We Just Covered This Tragic Story Of Abandonment, But It Has A Happy Ending!

Back in August, 62-year-old Gorge Spears was recorded driving up to the side of a road in Texas, taking a dog out of his car, and then driving away without her.

While watching the footage of Spears abandoning the dog — where many others have left their pets — is pretty heartbreaking, you’ll be happy to know that this sweet girl got a second chance. Though she was dumped like a piece of trash, now she’s living her best life with a new family who absolutely adores her!

After Spears was caught on security cameras leaving the dog his sister supposedly couldn’t care for, a warrant was issued for his arrest and he turned himself in back in September.

Thankfully, rescuers found the dog less than a day later and turned her over to the SPCA, where she received treatment for heartworm. 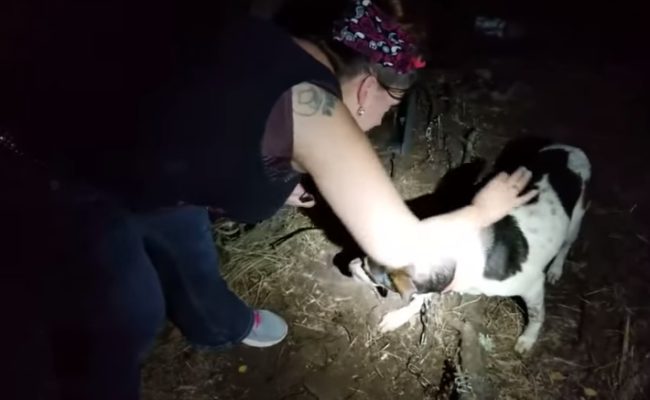 That’s when San Roman and his girlfriend, Reagan Henderson, came to the shelter. When they saw the rescue pup, they fell in love, took her home four days later, and renamed her KD. 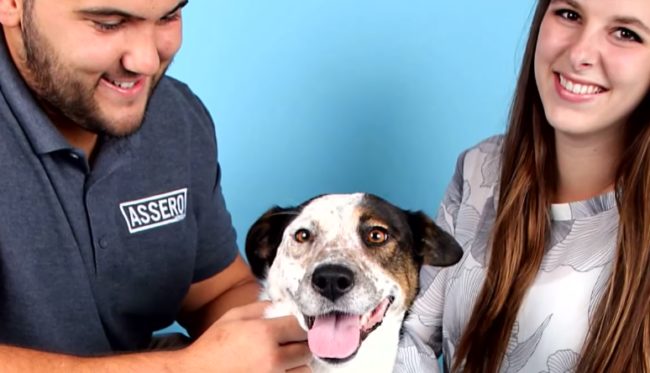 They actually hadn’t heard KD’s story until they stumbled across the footage of her being abandoned. “I immediately started crying, ‘Not my baby,'” Henderson said. “She had been out for a long time without water so I’m sure it was a tough situation for her. We were just thankful she wasn’t hit by a car.” 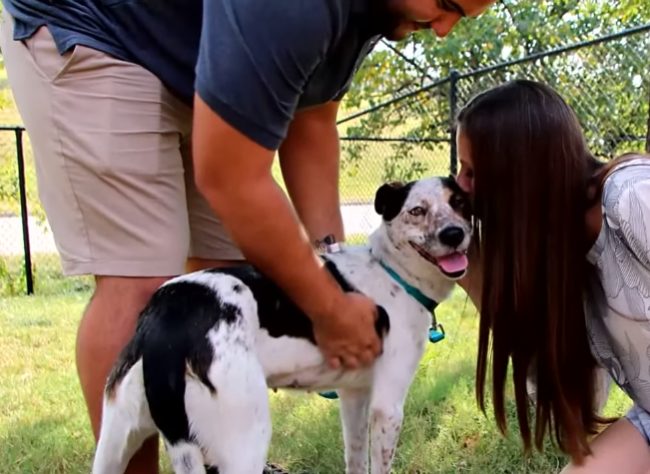 But after all KD’s been through, she’s finally getting the love and attention she always deserved. Learn more about KD’s new life below.

I’m so happy for this family! Things couldn’t have turned out better for KD. If you’d like to keep up with how she’s doing, be sure to follow her on Instagram.