At Age 10 She Was Named ‘The Most Beautiful Girl In The World’. Here’s What She Looks Like Now

Can you believe that Thylane Blondeau has been modeling since she was 4? Yes, you read that last statement correctly. By the time Thylane was ten years old, she was already world famous and was featured in an issue of Vogue Paris. While that may seem like a great deal of pressure to place on such a young child, there are also other concerns that need to be addressed.

Some believed that the child was being treated like a sexual object before it was truly her time. Since she was allowed to resemble an adult in some of these photos, there are many who did not agree with the path that her career was taking. As the daughter of an actress/television presenter and a professional footballer, Thylane was already accustomed to life in the public eye. 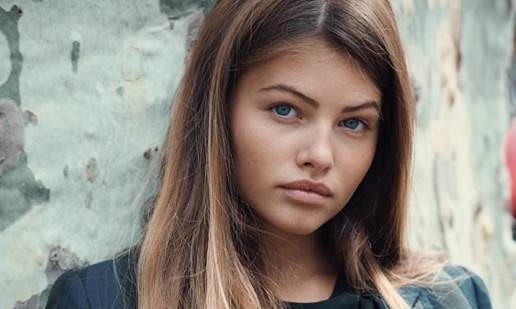 Six years have gone by since the initial photo shoot and the firestorm that resulted from it. Thylane continues to model and she has definitely continued to grow into her unique looks. She works for WWE and IMG and has even received the opportunity to give acting a try. Her popularity on Instagram also continues to increase, as she now has well over 1 million followers on the popular photo sharing platform. 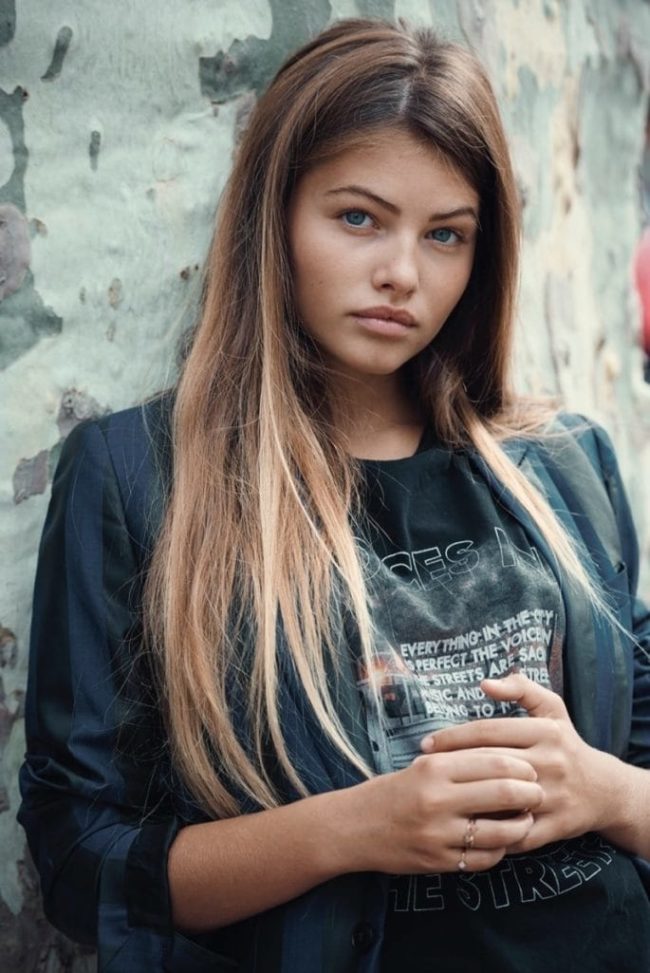 For those who thought that the child’s early exposure to fame would cause her to develop the same sort of problems that tend to plague other child stars, this clip serves as a valuable reminder that we are not always able to predict the future and that some children are simply born with the ability to handle the spotlight without experiencing any serious issues. 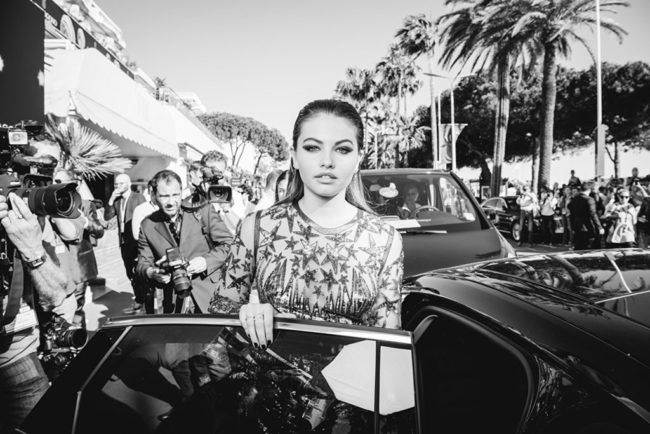 While most of the people who worried about Thylane’s early modeling shoots did so out of the kindness of their hearts, others were merely trying to impose their own values on someone else’s child. If you would like to see how the child who was once considered to be the most beautiful little girl on the planet has turned out, then we urge you to take a moment to check out this awesome clip. 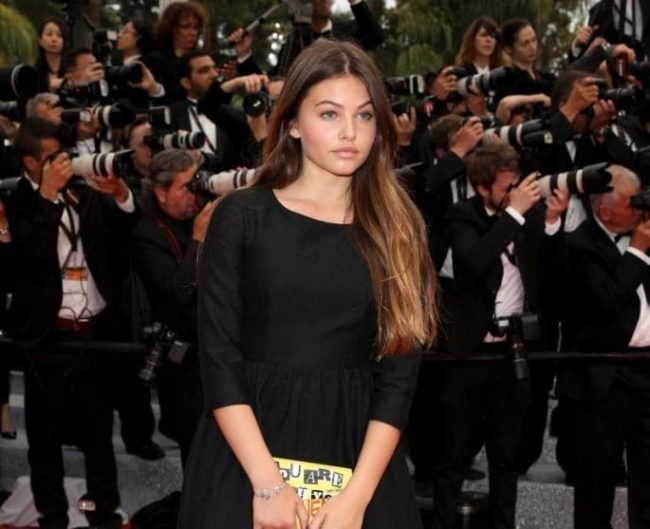 After all, it is always nice to see a child star who has been able to grow at their own pace and pursue their dreams without falling victim to the usual pitfalls that tend to take place in these instances.