Over 100 years ago, the first film adaptations of Lewis Carroll’s classic 1865 novel, “Alice’s Adventures in Wonderland,” were created.

One of the earliest was a silent film released in 1915 by writer and director W.W. Young with Viola Savoy starring as Alice. While it’s safe to say most people today have seen Disney’s 1951 cartoon adaptation of the story we all know and love, the same can’t be said for this antique treasure. But thanks to a recent release of this rare (and slightly creepy) footage, the entire 52-minute-long film can be now viewed online.

Maybe it’s because of the old technology or lack of conversation, but you might find that it’s just a bit unsettling to watch. From Alice meeting characters like the White Rabbit… 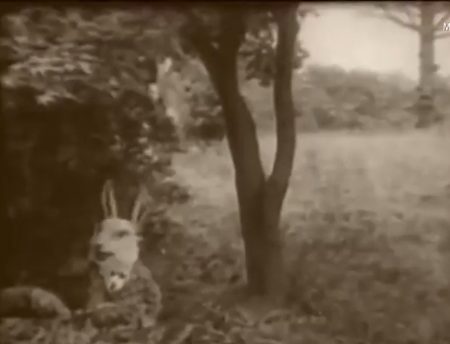 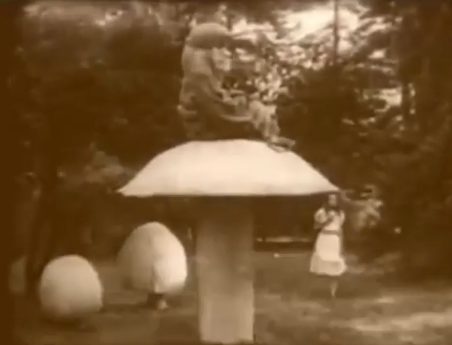 …to using flamingos to play croquet, this adaptation definitely (and probably unintentionally) creates a sense of unease. 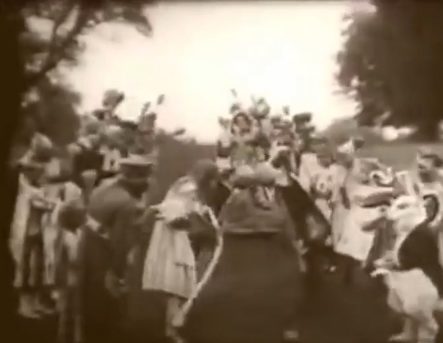 Check out some clips for yourself of the rare masterpiece below.

All creepiness aside, what an awesome look into the past! If you’re interested in seeing the century-old film in its entirety, click here.