Negligence Left Their Baby On Life Support. Now Dad Has To Make A Gut-Wrenching Call

We don’t often realize just how fragile a child is until one lapse of judgement has a baby clinging to life.

And a decision that no parent should ever have to make is whether or not to remove their child from life support. For one Georgia man, that’s become a heartbreaking reality.

Britianie Pace is charged with child cruelty in the second degree after she left her one-year-old son, Brodie, unattended in the bathtub with his two-year-old sister. 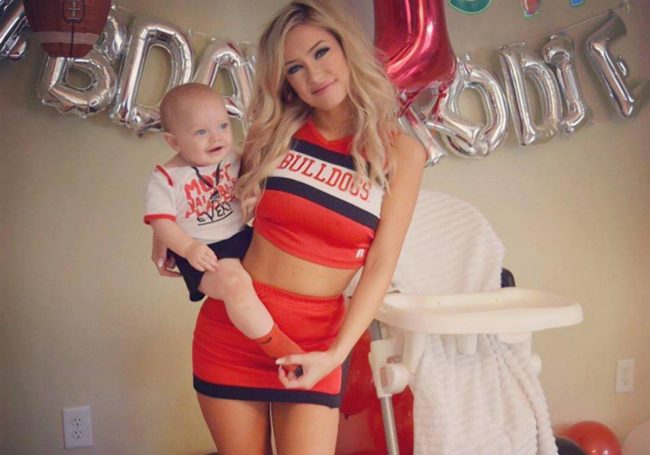 Brodie nearly drowned as a result of his mom’s carelessness and has since been put on life support. 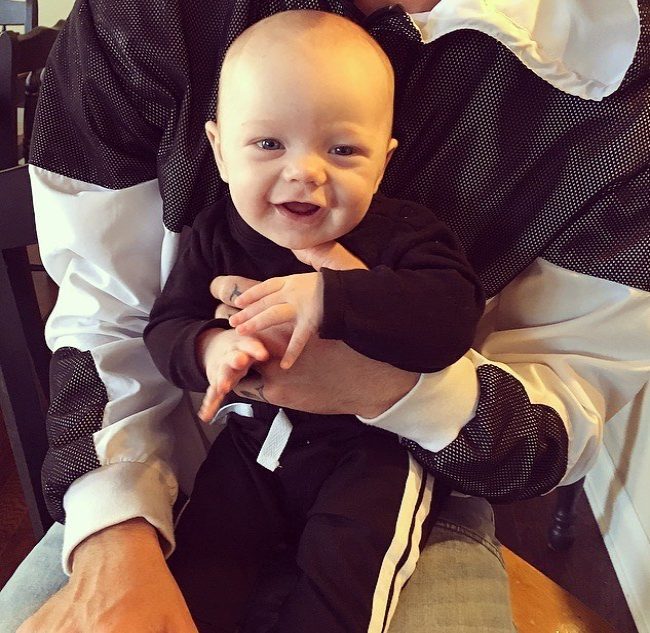 As Brodie remains in critical condition, doctors have made it clear that they don’t believe he’ll ever wake up. 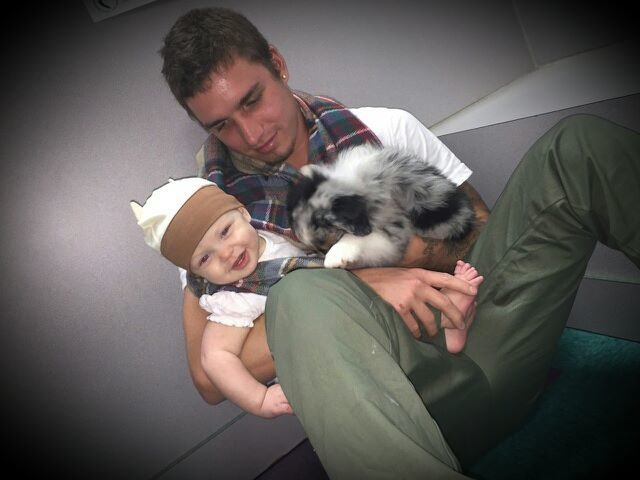 With Pace in jail, all major medical decisions are left in the hands of Brodie’s father, Brade Gilleland. 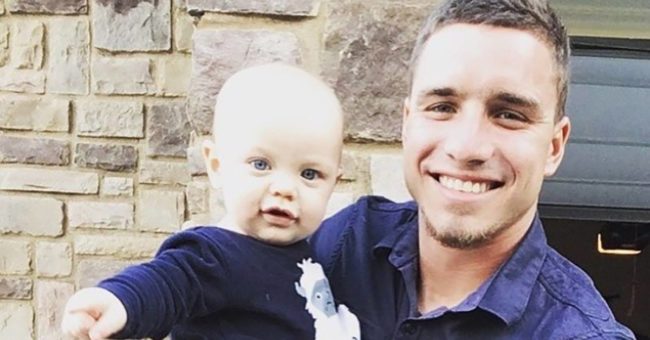 With his family by his side, Gilleland must now decide whether or not to pull his own son off life support. 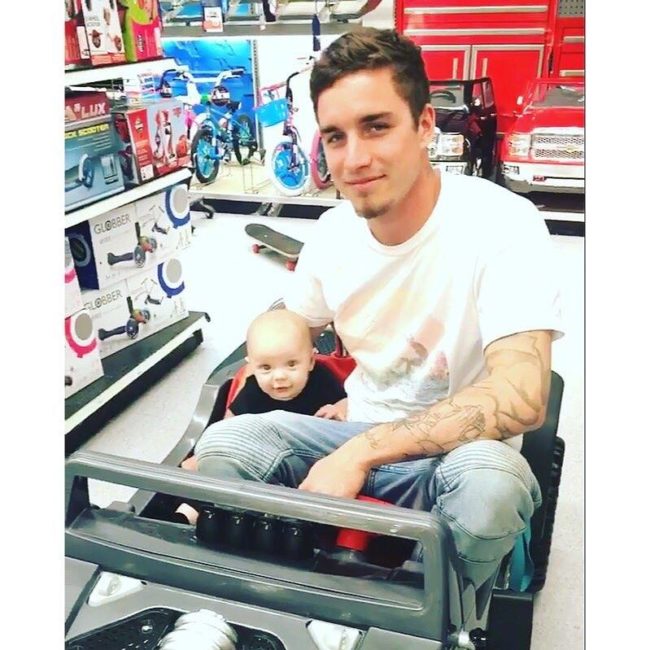 Not making the situation any easier, Gilleland now has to deal with the added stress of Pace being released from jail on $25,000 bond.

I can’t even begin to imagine the amount of doubt, pain, and guilt in Gilleland’s heart as he’s forced to make the hardest decision of his life.