“Black Mirror” is a science fiction television anthology series that explores the consequences of technology we enjoy in the modern age, often giving its viewers an uncomfortable look into what our future may become.

One episode called “Nosedive” paints a picture of what it would be like to live in a world where people’s Yelp-like ratings of each other determine their trustworthiness in society. If their individual scores drop too low — like what happened to the protagonist, Lacie — they not only become the outcasts of society, but may even be locked up as well.

Sounds like a nightmare, right? Well, it’s set to become the reality for citizens of China just a few years from now. By 2020, the country plans to roll out its “Social Credit System” nationwide — and it will be mandatory for every citizen and company.

While most of us are used to having our data tracked by sites including Google, Facebook and Instagram, the new system will also monitor residents’ credit history, friends, social interactions, shopping habits and how they spend their time in general — for example, how long they play video games. 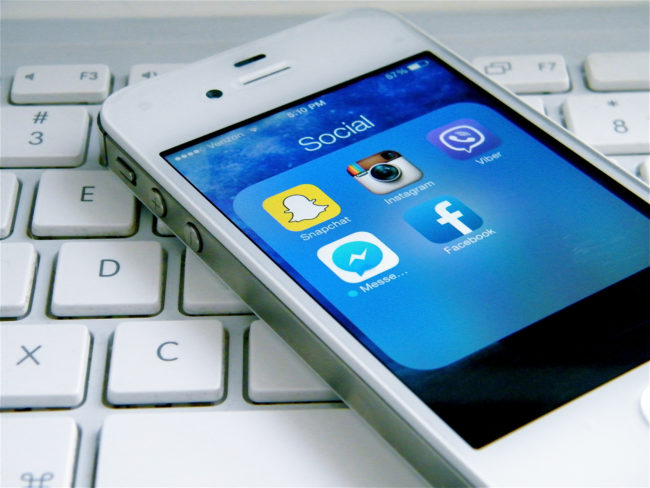 These behaviors will be rated as either positive or negative, raising or lowering a person’s “citizen score” and overall trustworthiness, which ranges between 350 and 950 points. This can in turn affect job and mortgage eligibility, what schools children can get into, and even a person’s ability to make friends as well. 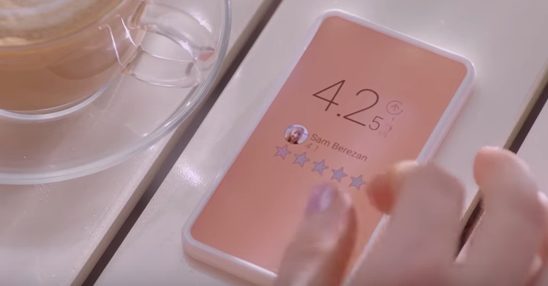 The policy states that “it will forge a public opinion environment where keeping trust is glorious. It will strengthen sincerity in government affairs, commercial sincerity, social sincerity and the construction of judicial credibility.” But anyone who’s watched the previously mentioned “Black Mirror” episode could clearly see people living under this rating system were anything but sincere in their interactions. 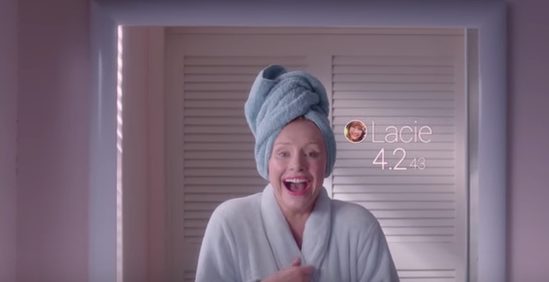 Ironically, the only time Lacie ever feels truly free and herself is after she’s been imprisoned and removed from the social ranking system. 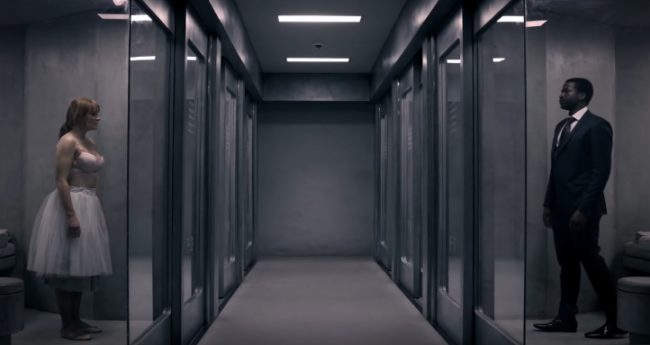 Being friends with someone who has a lower score themselves or posts negative remarks about the government online can even affect your own. The process is predicated on rewarding obedience and punishing genuine individuality, much like the characters are treated in “Nosedive.”

Talk about big brother, right? I can’t imagine being a Chinese citizen right now, because their future sounds absolutely terrifying to me.