Boy Passes Away Making Blue Stain In The Carpet. Years Later Mom Is Taken Back By True Meaning

If you are a mother (or if you happen to know one), you realize that they can be pulled in so many different directions at one time. Life is full of distractions and messes that come in the form of sticky hands, spilled milk and plenty of laundry. It seems as if you just start to get a handle on things when all the sudden, there is a fresh pile waiting for you.

Many mothers find it difficult to squeeze in the niceties of life while at the same time, attempting to keep up with everything that is going on around them. They often tell jokes about it, such as stepping on Legos or perhaps drawings on the wall but in the background, they are often quite frustrated over the situation. 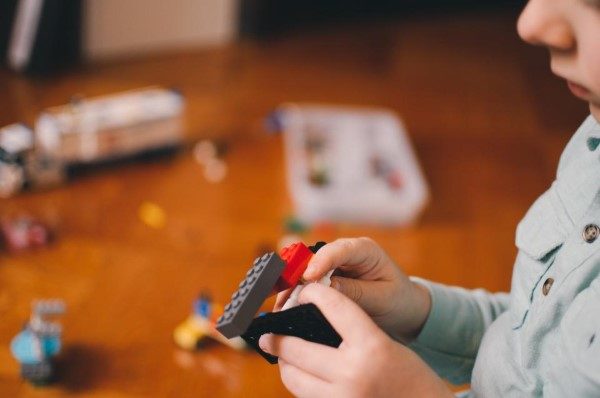 Heather Duckworth is a mother who also has similar feelings. She also wants to give a reminder to mothers around the world that they shouldn’t become so self-absorbed or busy with everything that is taking place around them that they forget to enjoy the small things in life that may exist in the very messes that frustrate them.

This is a story that Heather shared on Facebook. It is entitled “The Blue Stain” and it has gone viral worldwide. When you read it for yourself, you will understand why it is so popular.

It all started when Heather was picking up some slime from the floor that her daughter had dropped. Suddenly, everything came into focus… 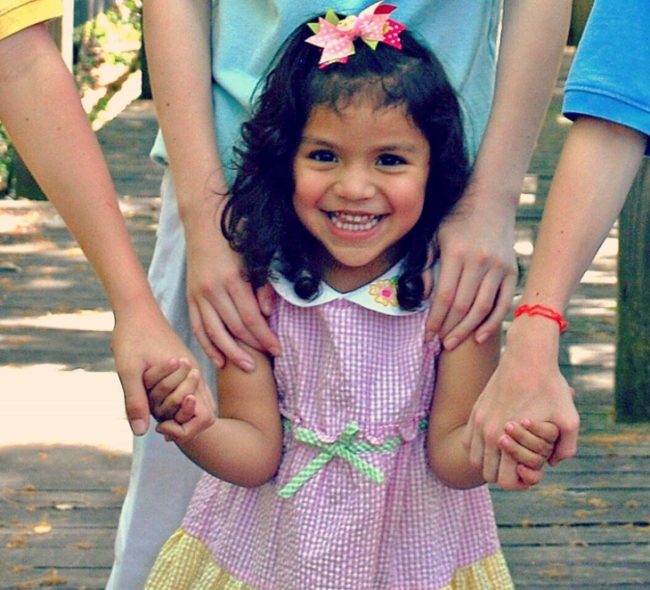 Her daughter had done her best to clean up the mess but Heather then had to get busy scrubbing the grout. Of course, she was mumbling under her breath and irritated over the situation but suddenly, she realized that this issue should not be something that consumed her.

Flashing back 14 years ago, this mother of two-year-old triplets and a four-year-old little boy was getting everyone ready for bedtime. With four little children in the home, life was nothing short of a tornado of activity. It seemed like it never stopped.

She spent most of her time chasing after the children in trying to keep things picked up after them.

“My hands were full, but so was my heart.”

As the evening started to wear down and the children were fed and bathed, it was time to do a final cleanup of the playroom before bedtime. The children had music blaring on the radio and were singing and dancing, trying to make as much fun out of the drudgery as possible.

As it turned out, it was the final time that this type of crazy fun would happen for quite some time. 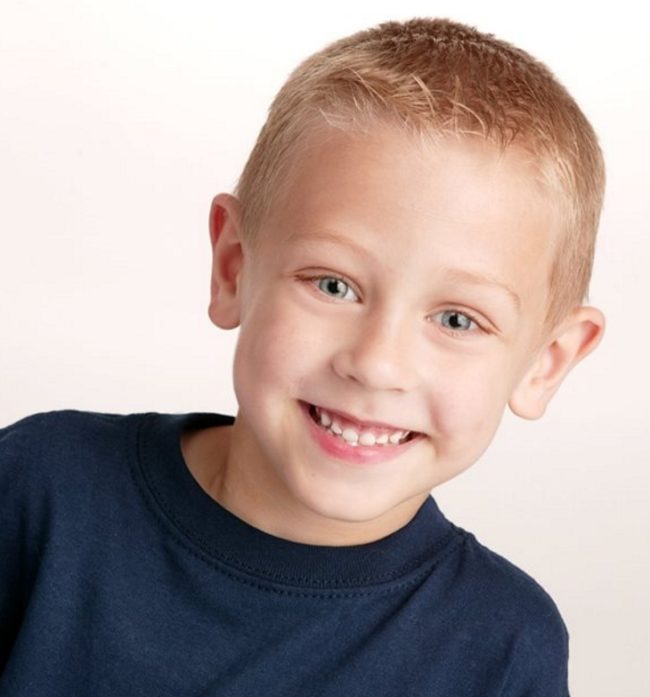 Heather looked down and saw something on the carpet. It was a large, blue stain.

One of the triplets was standing over by themselves, holding a pen that had broken and sprayed the ink all over the carpet. It was also on his pajamas, on his body and everything else in the location.

Like any mother, Heather was frustrated, mostly out of exhaustion. She allowed her emotions to get the best of her.

“I instantly felt so upset as I grabbed my son and took him to the bathroom to clean him up and my husband started scrubbing those bright blue stains on our carpet. Tears of frustration stung my eyes. I was just so tired. And mad. Like really, really angry. I wasn’t mad at my son – who was as blue as a Smurf – but upset with myself for leaving that pen out where my toddler could reach it. We had only lived in this house for six months and now the carpet was completely ruined. We scrubbed that stain for an hour that night, but yet it remained.”

They even called in professional cleaners but it was to no avail. The stain just continued to get on her nerves and she got angry over it, every time she saw it.

“It made me feel angry and it made me feel like such a failure for leaving out the pen where my young son could reach it. That blue stain was just a big fat negative in my life. I hated it.”

It seemed as if the stain was only getting more frustrating but then, the importance of the stain disappeared in an instant.

The little boy that had broken the pen that day was diagnosed with cancer a month later. It was two years after his diagnosis that he passed away.

The little boy was gone but the blue ink stain was still in the room.

The stain continued to persist so Heather moved some furniture on top of it to hide it. When she would uncover the stain, it would take her breath away. It was a reminder of the loss of her little boy. 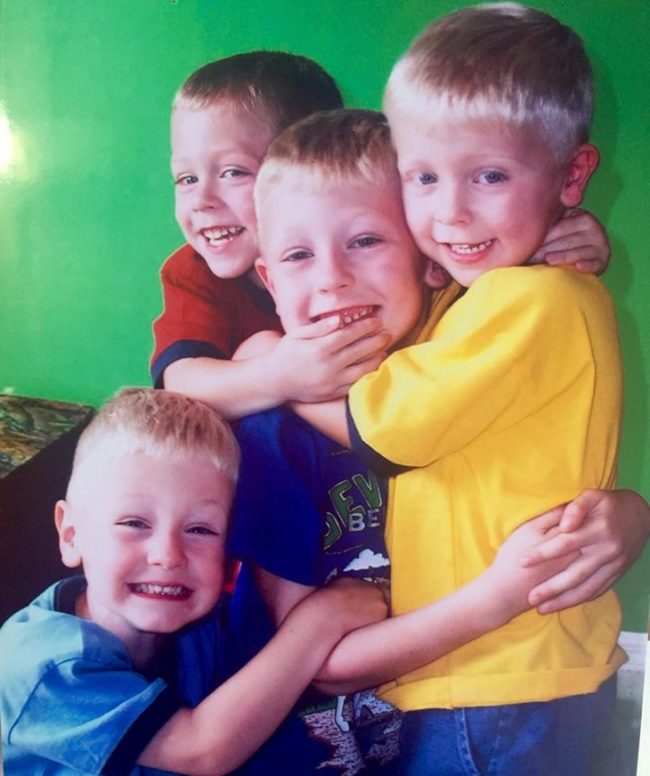 Heather would like all mothers to realize that there are going to be issues that take place when children are young. Those issues are going to continue, even when the children get older. It doesn’t matter if it is a stack of dirty dishes, pajamas on the floor or blue stains on the carpet, it is evidence of the fact that we did something right along the way. We had children.

Heather calls the mess a “blessing in disguise” and she admits that she would have 1 million of those blue ink stains if it meant that she could have a single day more with her son.

Heather continued to scrub the slime out of the grout but she reminded herself of the times when she was in the hospital with her little boy. The blue stain no longer made any difference, at least not like it did before. Heather is wanting all parents to know that they should find the “bless in the mess” and focus on the important things in life.