She Reported Her Boss For Sexual Harassment. How He Retaliated Is So Ridiculous.

As Hollywood falls apart in the wake of the Harvey Weinstein sexual harassment case, more and more people are taking to social media to voice their experiences with abuse and sexual assault.

You might have noticed an increasing amount of women using the hashtag #metoo in the past few weeks, and there’s a good reason behind it. In hopes of bringing to light just how widespread sexual harassment and sexual abuse is, women are feeling empowered to let others know that they are not alone.

But long before the #metoo campaign came to fruition, one brave teen took control of her own situation and called out her harasser in an attempt to get him fired for his unwanted advances. But how the man decided to react is truly appalling.

Emily Houser began working at her local Chili’s restaurant when she was just 16. It wasn’t long before her overseeing manager Joshua Davidson began showing an increased interest in the underage employee. 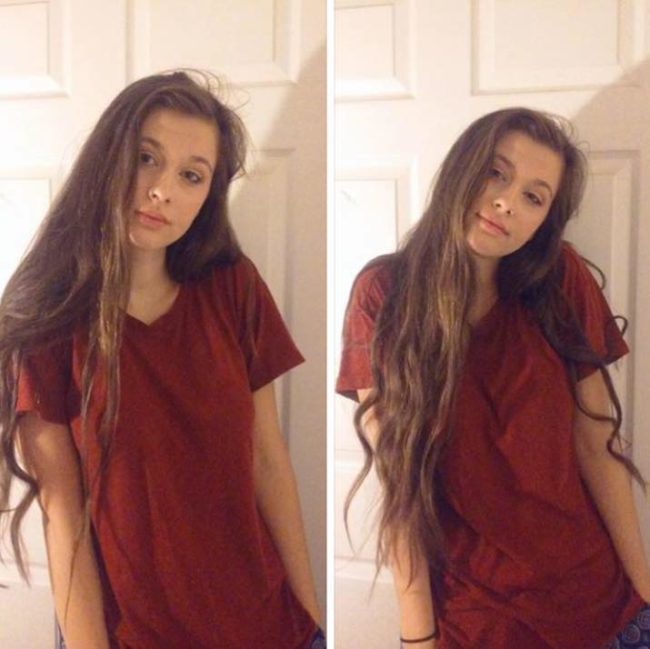 Davidson began showing up outside Houser’s home and school with money and other gifts, all of which the woman rejected. This constant harassment continued for nearly two years, before Davidson moved his attention to another young girl. 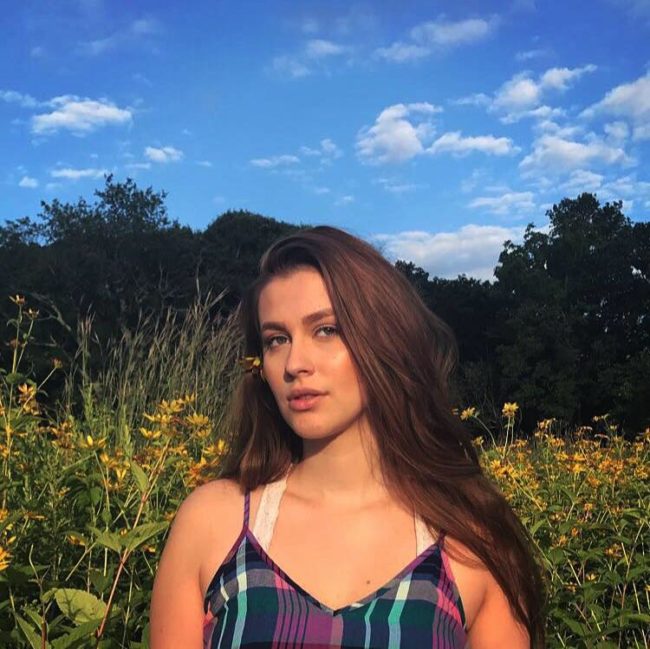 Having endured his advances and now having to witness her manager do the same thing to another girl, Houser had had enough and reported her boss to the corporate office. 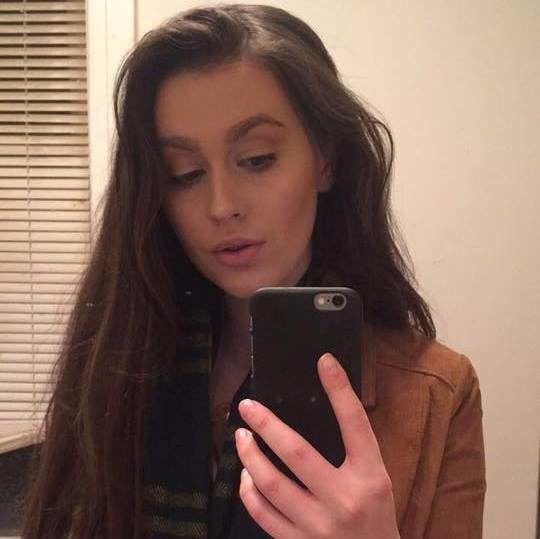 Following an investigation, rather than firing the sexual predator, Chili’s decided to move Davidson to a nearby restaurant. But Houser hadn’t seen the last of her old boss. 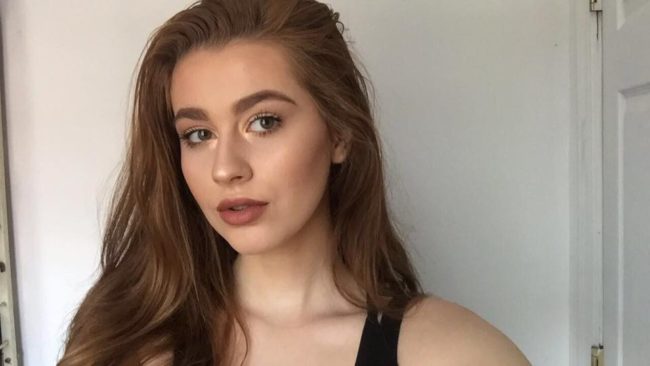 Because Davidson was a beloved manager, most of the staff at her own restaurant began to turn on Houser and took Davidson’s side in the case. The mounting tension inevitably forced Houser to resign from her position. 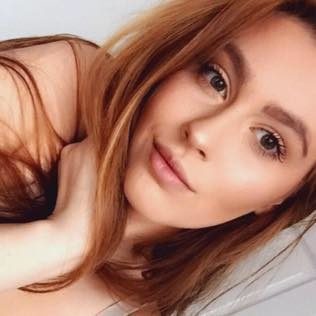 But Houser’s former co-workers and Davidson didn’t stop there. Taking to social media, they shared a photo of an offensive cake that Davidson and her co-workers ate during a party celebrating her quitting. 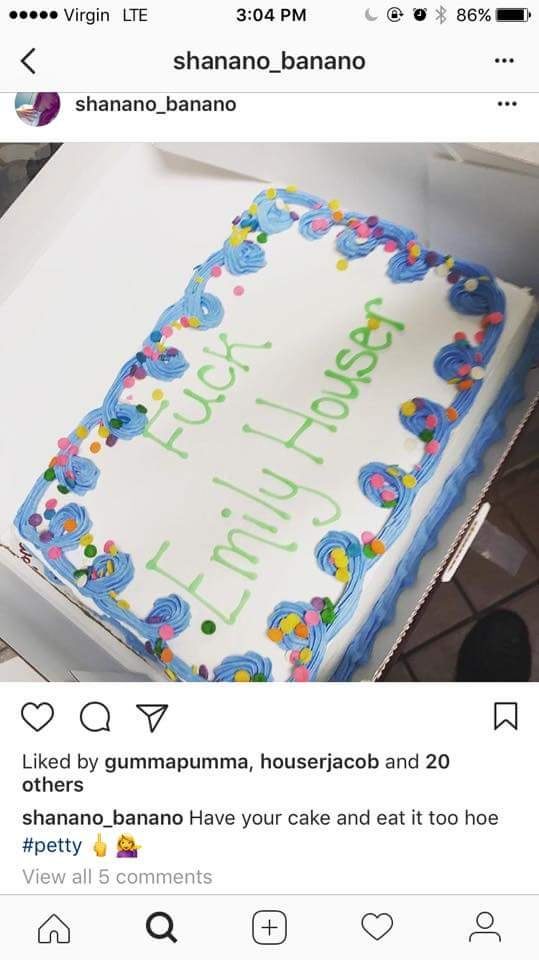 After discovering the posts on Instagram, Houser again contacted corporate headquarters, and eventually Davidson was fired for the incident. 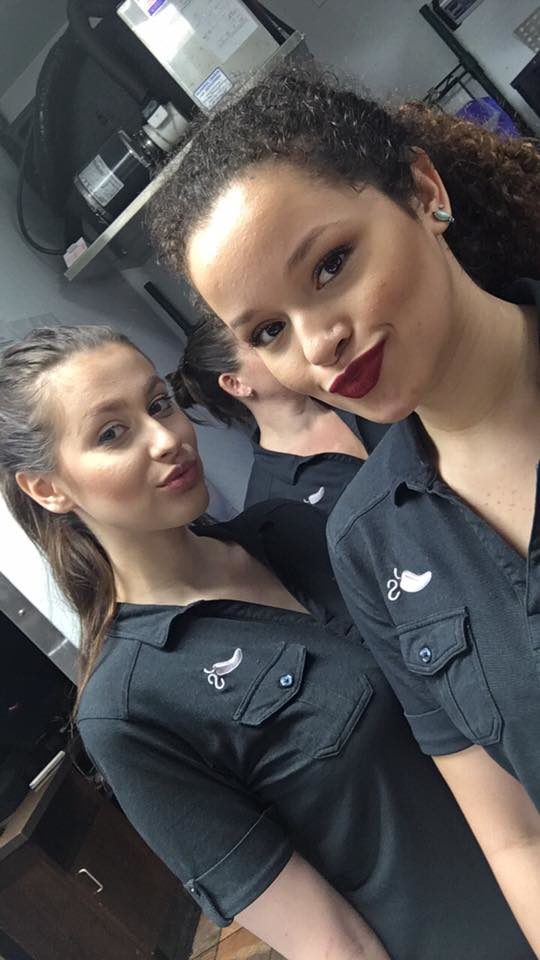 The brave young lady has since been met with support from total strangers who applaud her for stepping up and making her voice heard.

While Houser was brave enough to speak out against her harasser, not everyone is able to open up about their personal experiences, and that is more than okay. We believe you, we support you, and we will continue fighting until sexual harassment is no longer the norm.