Many enjoy spending as much time as they can in the great outdoors, whether they’re hiking, camping, or just relaxing on the beach.

After all, what’s not to love about the fresh air and beautiful sights we get to witness out in nature? Well, as it turns out, there’s plenty. While it can’t be denied that the world is full of stunning natural wonders, it’s also home to some seriously freaky creatures and phenomena.

If you’re looking for some reasons to stay inside and never leave your home, here are 20.

1. Imagine driving on this road only to be caught in a massive landslide. 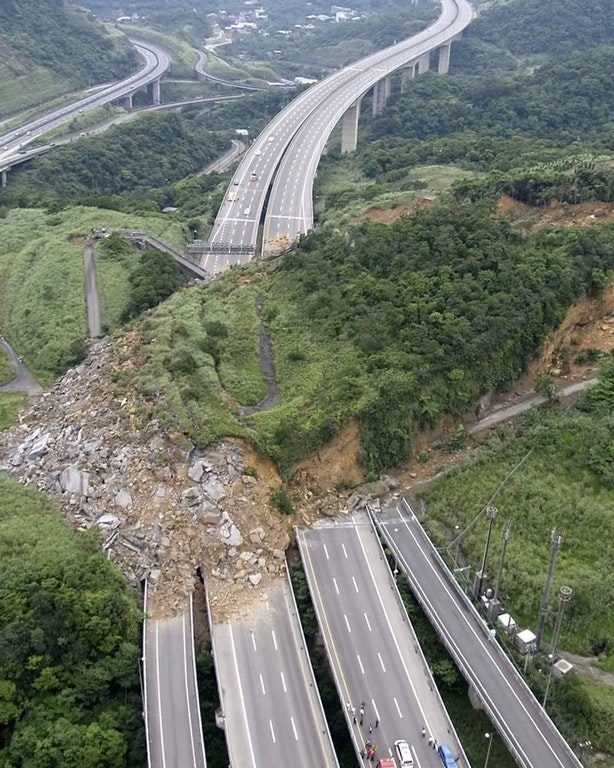 2. This plant looks like it came straight out of the “Alien” movies. 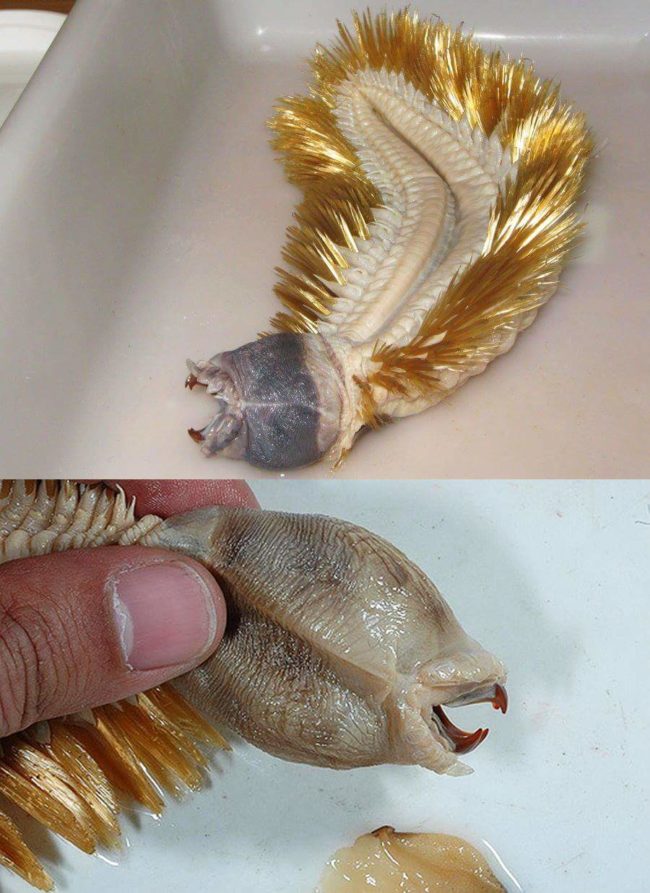 4. And here we have a lizard growing a foot on its tail. 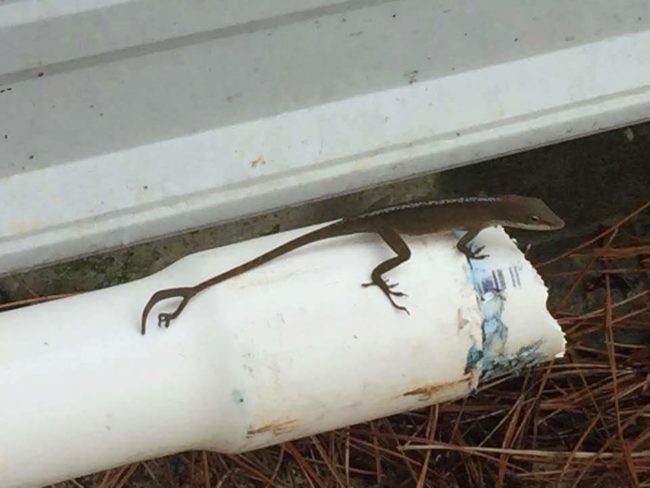 5. When that snake you’re looking at actually turns out to be a caterpillar.

6. What you’re looking at is a spider that’s been taken over by Cordyceps, a parasitic fungus that attacks insects (and arachnids) and eventually replaces the host tissue. When its spores burst, any nearby insects will also be infected. 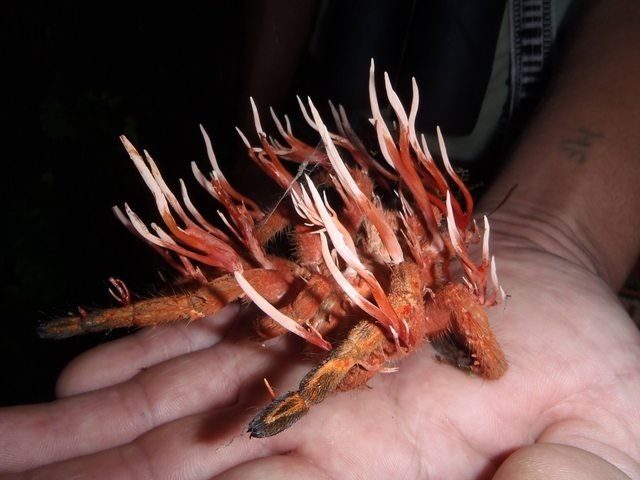 7. “Cymothoa exigua is a type of parasite that enters fish’s gills, eats their tongue, and then replaces it.” 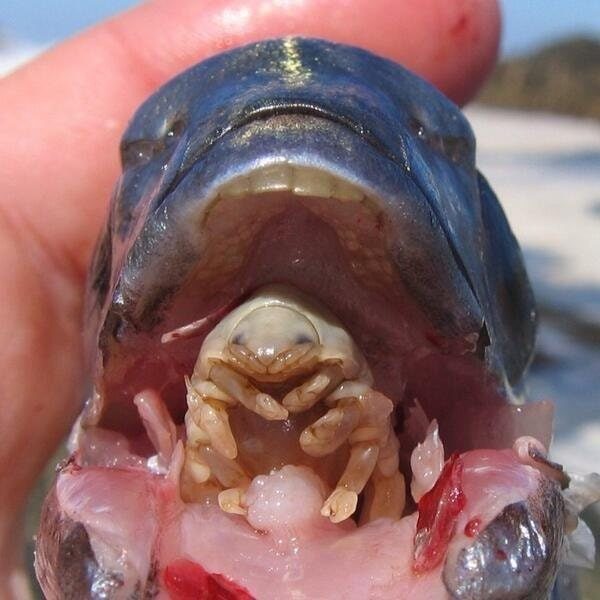 8. “This tree in Nebraska was struck by lightning and burning afterwards a day later.” 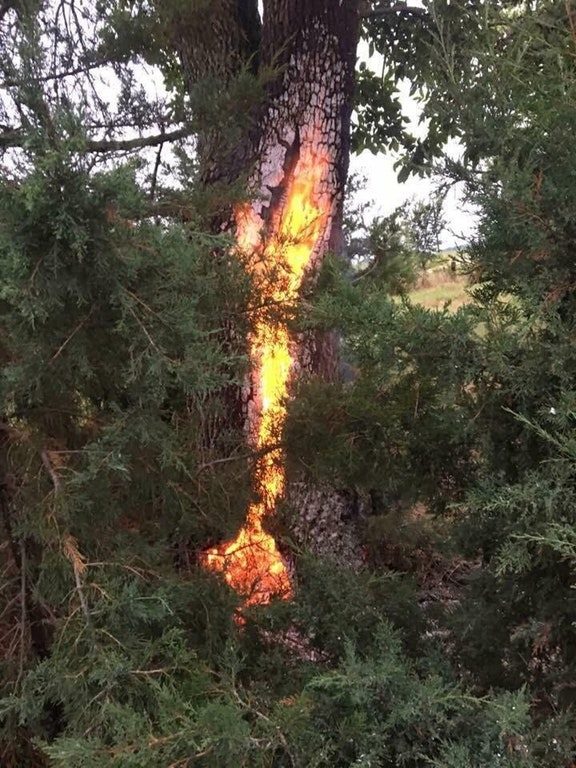 9. “This frog was found all dried up and withered outside the store in the morning… The store manager said, ‘Let’s try splashing some water on it,’ and holy shit it came back to fucking life.” 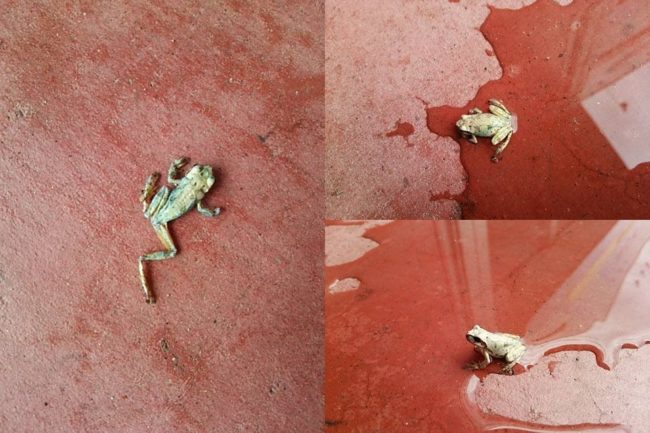 10. “My cousin caught a lobster with double pinchers. Both claws work.” 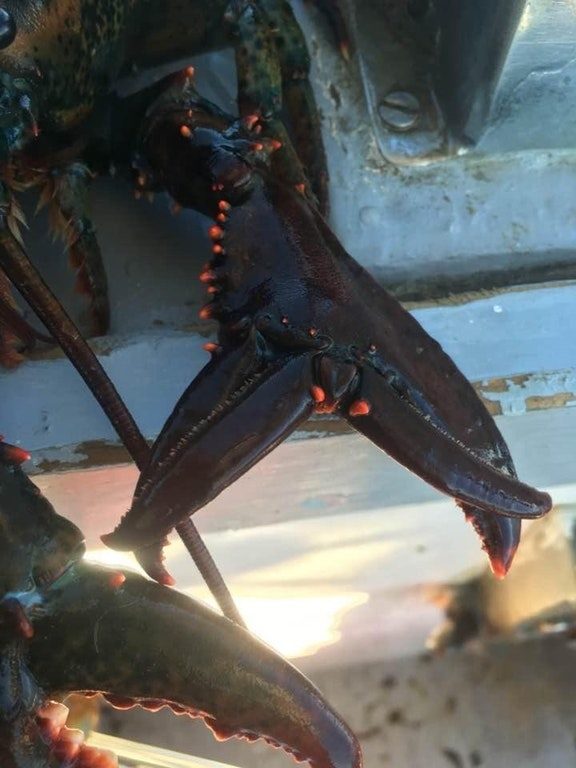 11. “Husks of dead flowers in my garden. Look like skulls/plague masks.” 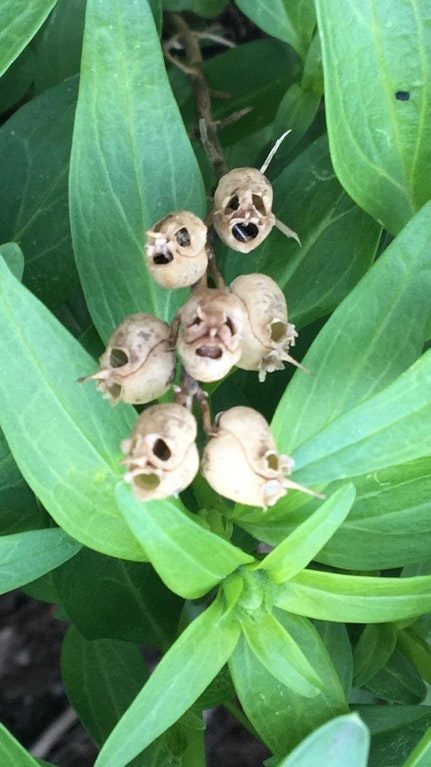 12. “Was about to show my kids that cicada shells aren’t gross and scary when…” 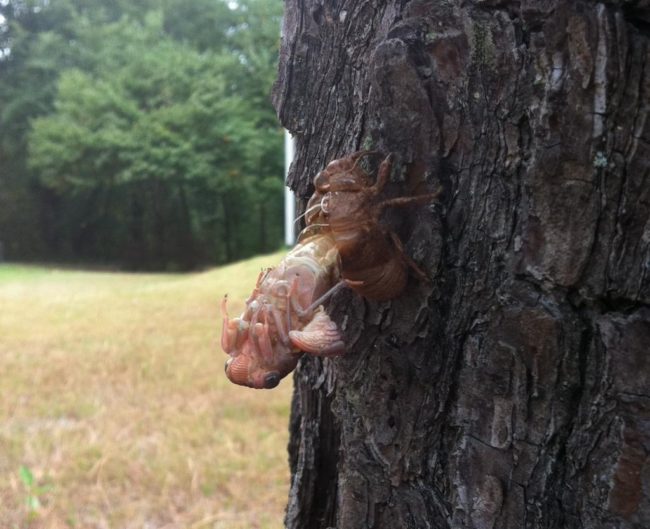 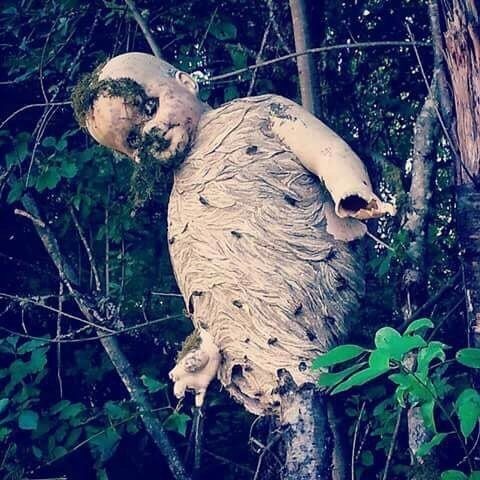 14. “Ant on my porch carrying the head of his vanquished enemy.” 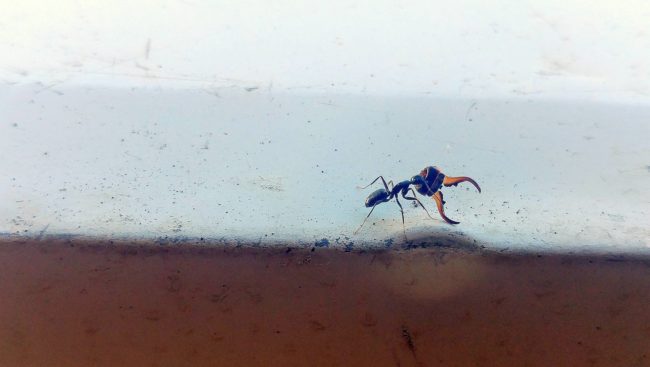 15. “Hermit crab using a discarded doll head for a shell.” 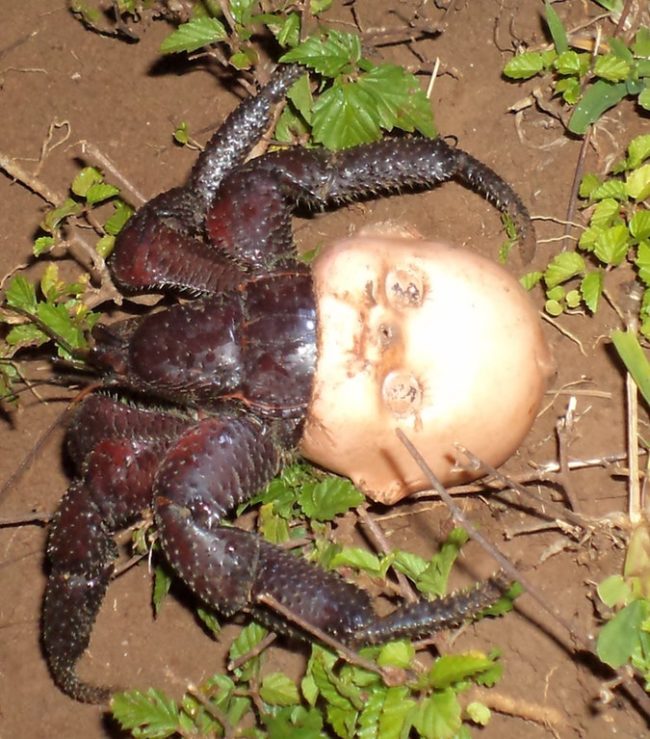 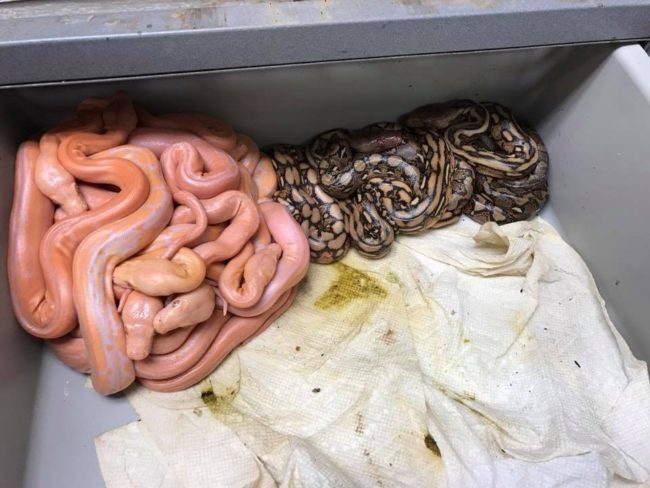 17. “This lava pit looks like it’s sucking the souls of the damned into hell.” 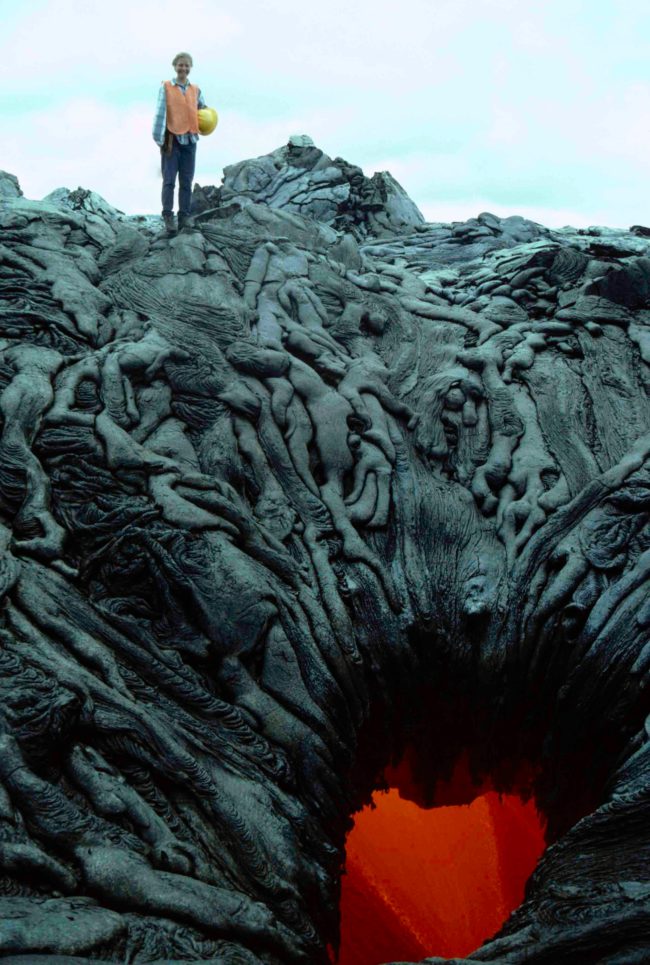 18. “An abandoned hornet’s nest my dad found in his shed that he hadn’t been in for a couple years. The head is apart of a wooden statue it fused with.” 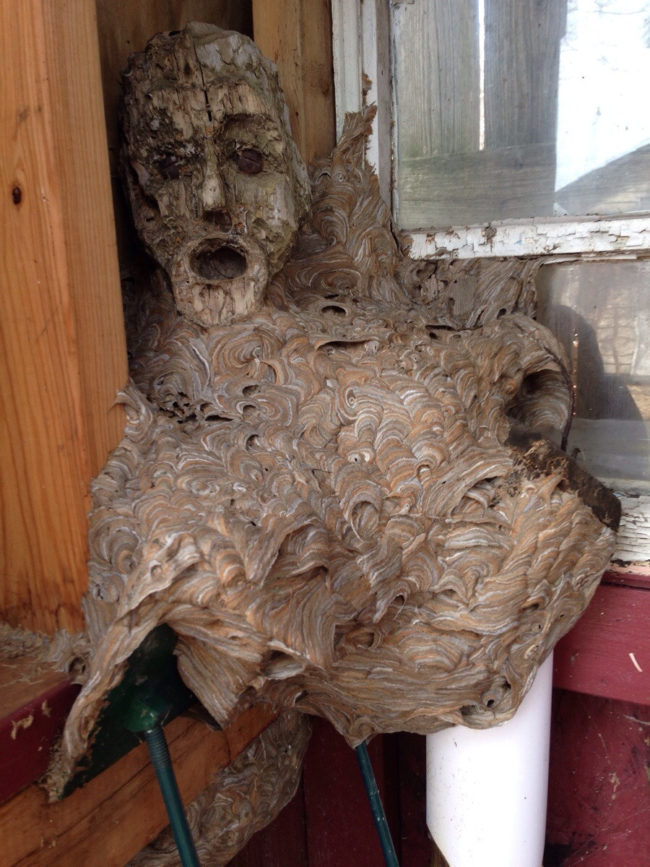 19. This happened in Germany, where Redditor Coquille94 explains that “somebody responsible for the lake found the fox (which drowned) in the ice, cut him out and put him back on the ice to keep people off the ice.” 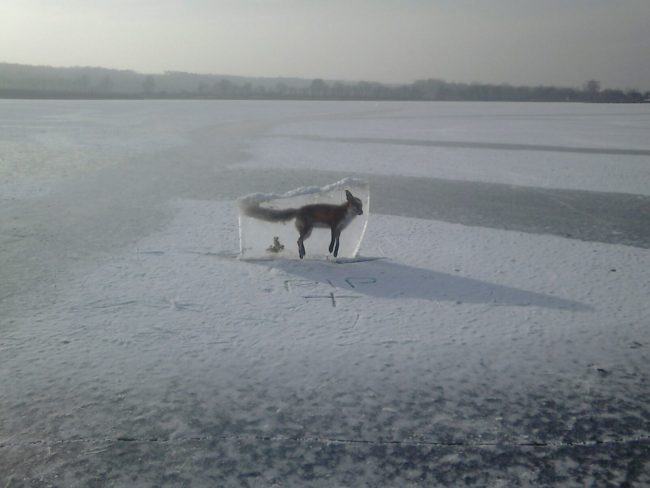 20. This mother centipede wrapped around her babies is both cute and freaky at the same time. 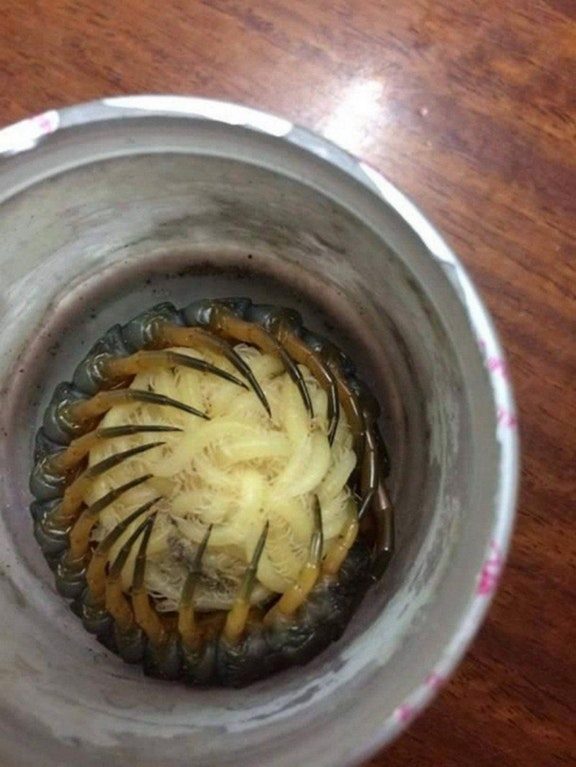 My couch never looked as good as it does right now. Maybe I’ll wait until next summer to go camping.