Someone Studied The Effects Of Watching Crime Shows. The Results Aren’t Surprising.

Popular TV shows can influence the public’s perception about how certain things really work, and one great example of this is the “CSI effect.”

It’s a belief held among judges, attorneys, and people who work law-enforcement that watching crime television dramas can cause jurors to have unrealistic expectations of the forensic evidence needed to convict defendant of crimes — namely, that more is needed. Other viewers assume that watching these shows may even help someone get away with committing a crime, but as a recent study found, that isn’t true.

A team of psychologists at Johannes Gutenberg University conducted four separate experiments to test whether criminals can glean any significant or useful information about forensic evidence through shows such as “CSI.”

Current Status: Counting down the hours until the premiere of #CSI on @iontelevision!

First, they analyzed crime statistics for crime and detection rates from before and after the launch of the previously mentioned series. They also asked 24 convicted criminals in prison whether they believed crime TV could help criminals fly under the radar. 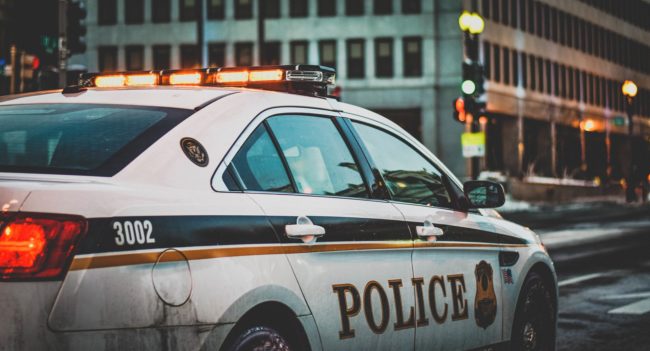 Next, they asked one group of crime TV viewers and another of non-viewers to “slip into the role of a criminal by enacting the cleaning up a murder crime scene.” 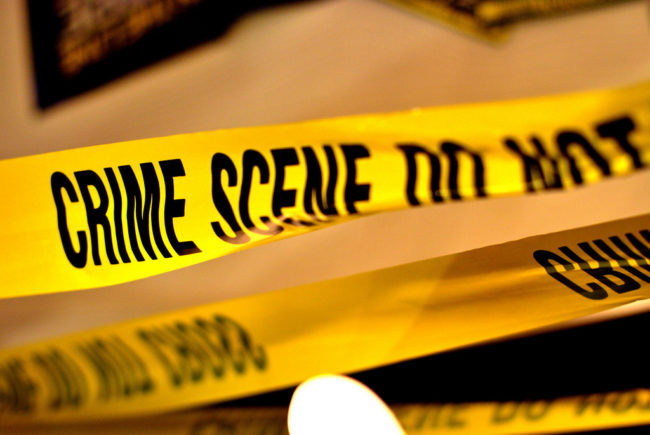 For the last test, the researchers asked 120 subjects to clean up a mock murder scene in a dollhouse. The verdict? None of these tests found a correlation between watching these shows and being skilled at covering up a crime.

Trying to stay out of the rain in Vegas? Stay dry and solve a crime at CSI: The Experience! . . . . #csi #vegas #rainyday #vegasrain #thingstodo #staydry #solvethecrime

“We can now dispel certain of the myths that have been coursing through the media and other publications for the past 20 years because we are able to state with relative certainty that people who watch CSI are no better at covering their tracks than other people,” said Dr. Andreas Baranowski, who supervised the study. You can find the full study here.