No One Showed Up To His Party. Three Days Later, He Turned And Saw Something Epic.

After enduring a skull surgery as an infant, Missouri first-grader Cole Hittler was dealt another heart-wrenching blow when he was diagnosed with a rare speech disorder called Apraxia.

Due to his disorder, Cole is unable to speak clearly and at times it can be incredibly hard for him to be understood by others. His inability to communicate has made it quite difficult for the young boy to make friends with many of his classmates. So when his seventh birthday came around, mom Tracy was left heartbroken when not a single person RSVP’d to the birthday party.

After hearing about Cole and his disappointing birthday party, a high school friend of his mother reached out and tried to give Cole and his family a reason to smile. 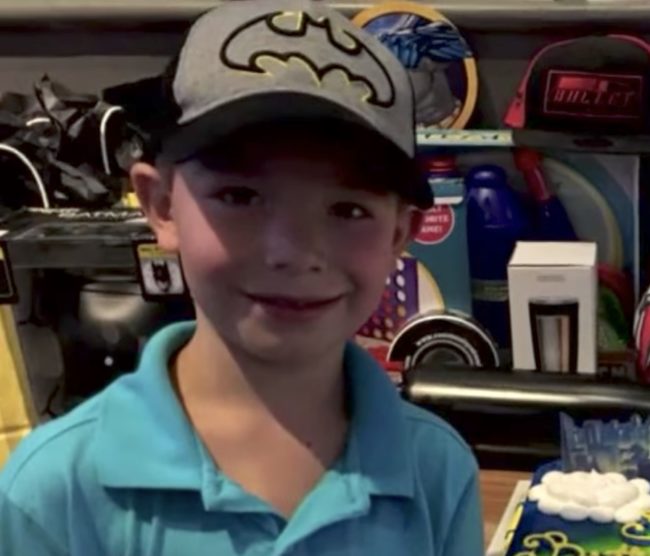 They were surprised when a limo arrived outside their house and took them to a local Dave and Buster’s. 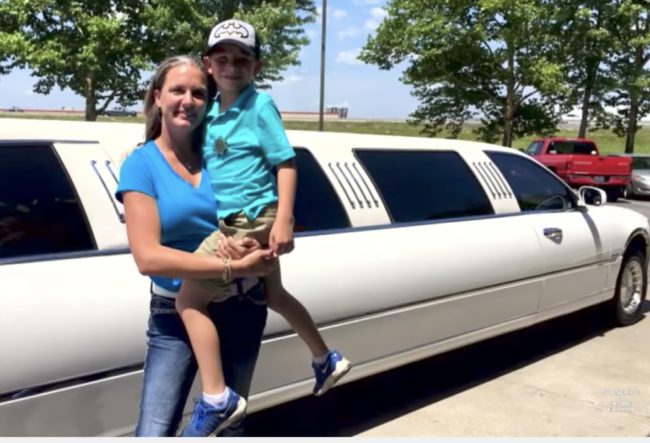 Waiting inside were more than 70 people from the community with gifts and surprises for Cole. 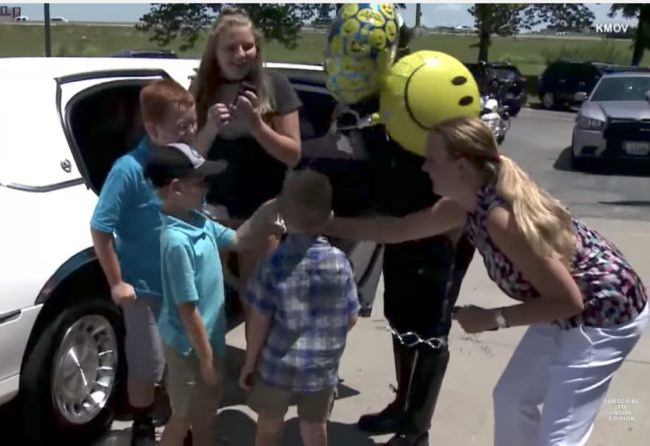 The entire event put a huge smile on the little guy’s face! 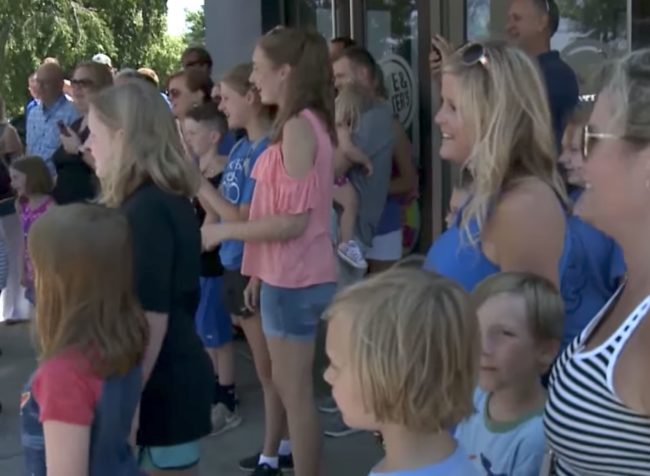 But there’s one surprise that will no doubt stand out in Cole’s mind. Check it out in the video below!

While his birthday party might not have gone according to plan, it’s inspiring to see the entire community coming together to give Cole and his entire family a reason to celebrate.