We all know it as a common courtesy: when an elderly person gets on the bus, it’s polite to offer them your seat if there are no others around.

The same goes for pregnant women. The thinking is that by offering up your seat as a young (or at least younger), able-bodied person, you’re giving someone else who needs it a break and making their lives easier.

This is a great example of people collectively coming together to help one another. It’s one of society’s unspoken rules that we follow to help keep each other safe. But what if it wasn’t quite having the intended results? A new study is showing that perhaps we’ve been approaching this wrong all along.

A new study from the British Medical Journal took a look at what Oxford University and the UK’s Centre for Aging had to say about helping the elderly “take it easy” on public transport. Contrary to public opinion, the elderly should be getting more exercise, not less. 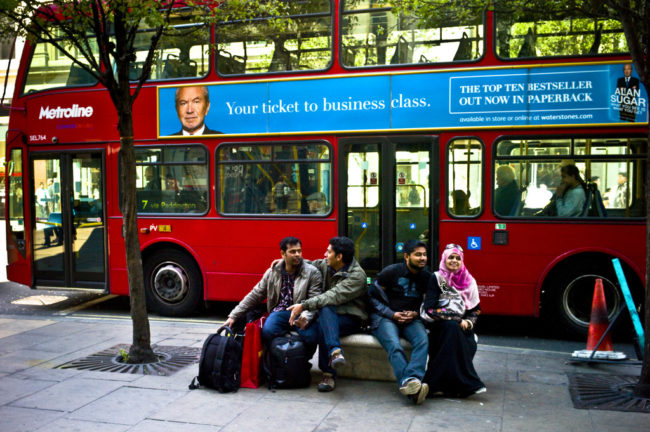 “We need to be encouraging activity as we age, not telling people to put their feet up,” Public Health England clinical adviser and Oxford professor Sir Muir Gray told The Sun. “Don’t get a stairlift for your ageing parents, put in a second banister. And think twice before giving up your seat on the bus or train to an older person. Standing up is great exercise for them.” 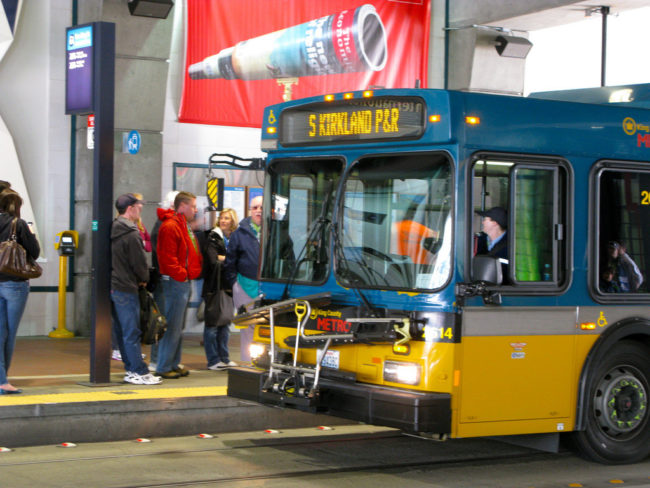 The study claims that healthcare costs for the elderly could be cut just through more activity on a daily basis. Obviously a person who looks worn out or unable to stand should be offered a seat on the bus. However, if they appear in good health, it might be better to stand after all. 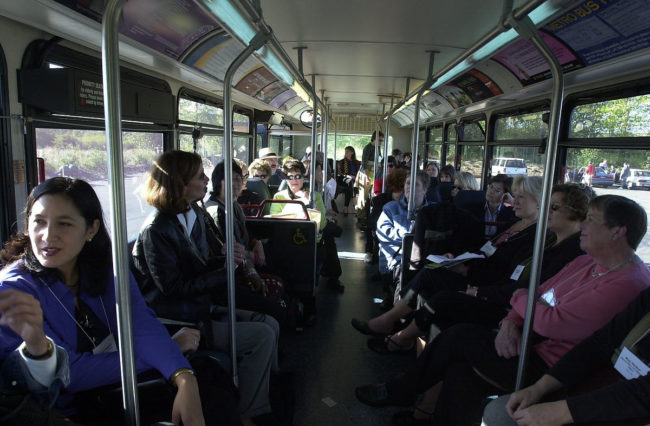 It’s even possible that doing things like standing on the bus could help the elderly mentally as well as physically. The research team wrote: “Encouraging recent research suggests that the key to reducing the incidence of dementia is unlikely to be any new drug but through encouraging activities that are important in keeping healthy and feeling well in the short term.” 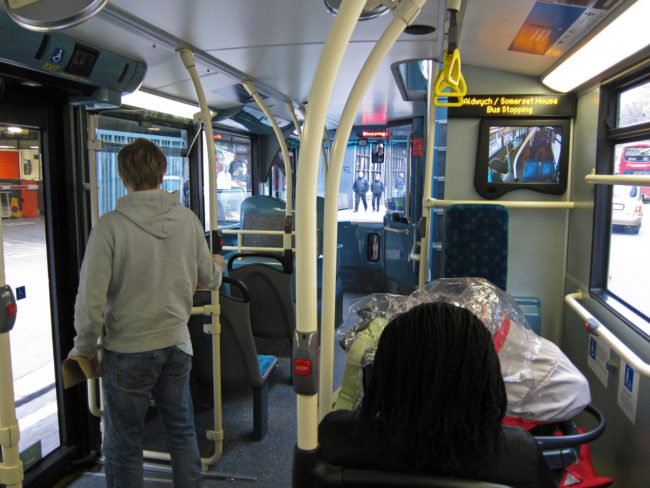 They added: “Ensuring that as many people as possible maintain the ability to manage vital activities of daily living requires a cultural change so that it becomes normal to expect people of all ages to be active. The prevailing attitude that exercise is for young people while older people should be encouraged to relax needs to be challenged.” 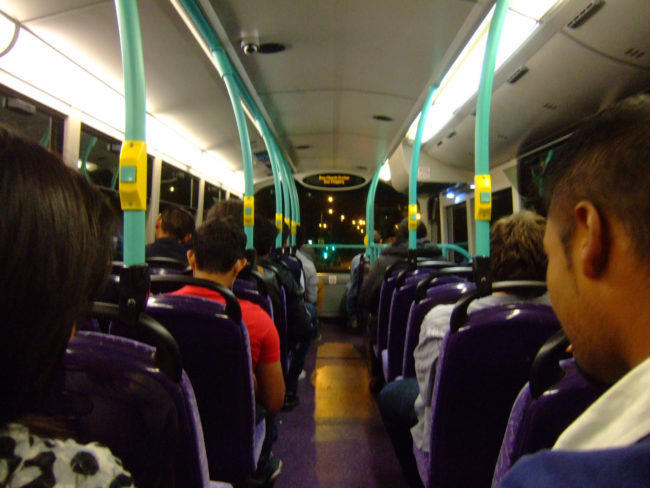 Maybe we should all be standing on the bus! In all seriousness, though, you should always offer your seat to someone in need, but maybe this study will help you think twice about always taking a seat.