This Killer Clown Case Is Almost Three Decades Old. Police May Have Just Cracked It.

On May 26, 1990, someone dressed up as a clown with an orange wig and white face paint showed up to 40-year-old Marlene Warren’s home in Wellington, Florida.

When Marlene answered the door, the clown handed her carnations and foil balloons, then raised a gun and shot her in the face. She died two days later. After the shooting, investigators learned that Warren had wanted to leave her husband, Michael, and was afraid that he’d kill her. She even told her mother that, “If anything happens to me, Mike done it.”

She also believed he was having an affair, and she was right. Michael had been secretly seeing Sheila Keen (now Sheila Keen Warren), though they both denied it at the time. The two got married in Las Vegas 12 years after Marlene’s murder. 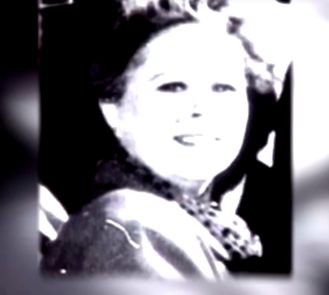 Though Sheila had been identified by a local costume shop as having bought a clown costume days before the shooting, investigators still didn’t have enough evidence to arrest her back then. The salesperson who sold the specific types of balloons the clown had even described the person who bought them as a woman with long, brown hair — just like Sheila’s back then. 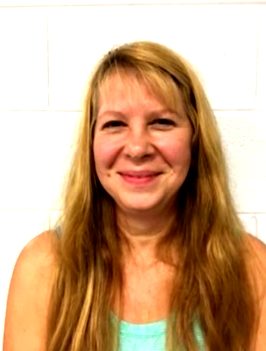 Years passed and the case went cold until it was reopened back in 2014. After that, investigators found out that Sheila married Marlene’s widow in 2002. They arrested the now 54-year-old on Tuesday at her home in Abingdon, Virginia. 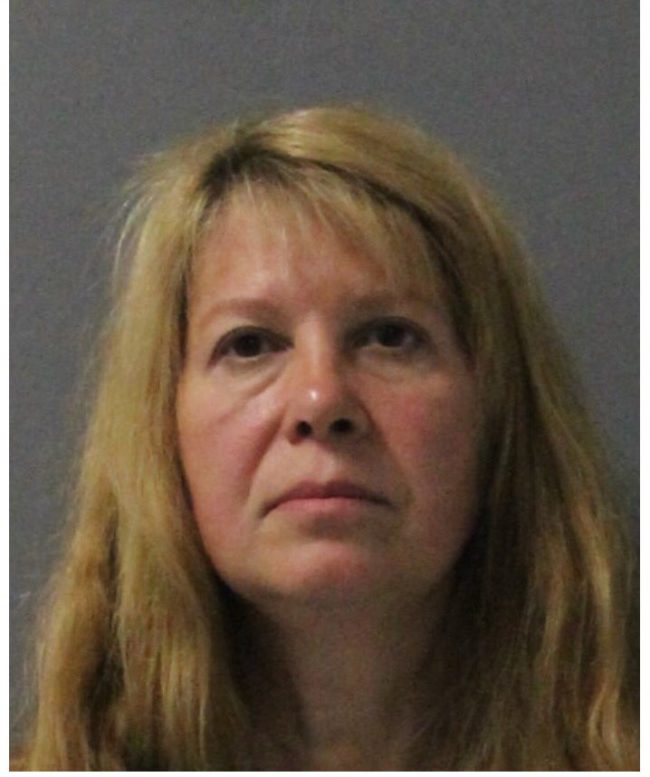 She’s been charged with first-degree murder with a firearm in the 1990 death of Marlene Warren. For more on this case, check out the video below.

Detectives haven’t said whether Michael was involved with his wife’s murder or if he’ll be charged, but here’s hoping that Marlene’s family will find comfort and closure in Sheila’s arrest.