Owning a private island sounds like something only an impressively wealthy person could afford, but in Scotland, there’s one on the market that costs less than a two-bedroom apartment in London.

Off the coast of Dumfries and Galloway rests Little Ross, a beautiful 29-acre island with its own automated lighthouse that can only be accessed via boat or helicopter. It went up for sale this month for practically a steal at£325,000, which amounts to just under $430,000. In fact, it’s around thesame price as a two-bedroom apartment in Edinburgh. You wouldn’t get the lighthouse for that price, but you would get a six-bedroom, B-listed cottage, a courtyard, and three B-listed barns described as “ruinous.”

It may surprise you to hear that nobody has bought this seemingly idyllic piece of land yet considering the cost, but its dark past may have something to do with it.

Back in August 1960, before the lighthouse was fully automated, Hugh Clark and Robert Dickson were on duty as relief lighthouse keepers while the regular keeper was on vacation. 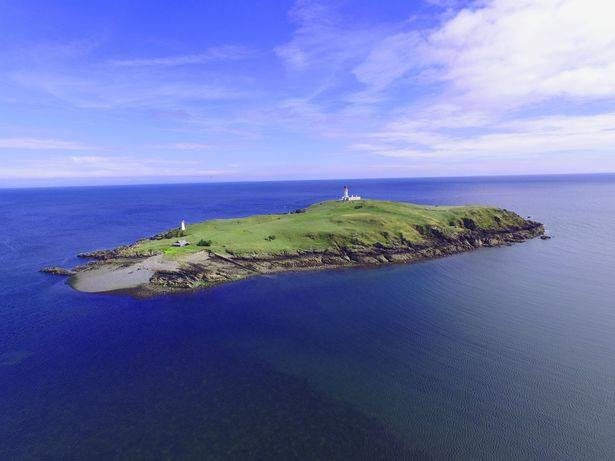 Everything seemed to be going fine — that is, until a man named David Collin and his dad traveled to the island on a day trip. Once there, they were puzzled at the lack of activity. When Collin’s father went inside the assistant keeper’s house to investigate, he found Clark’s bloody body lying in bed next to some lengths of rope. 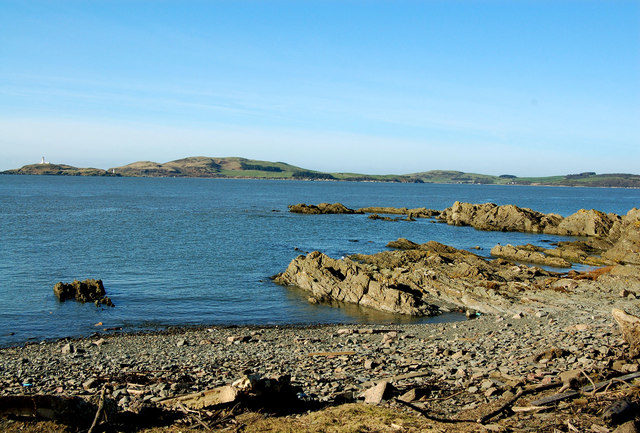 A nationwide manhunt led to Dickson’s arrest. He was found guilty of murder and initially sentenced to death by hanging, but his sentence changed to life in prison before his execution. He committed suicide two years later while incarcerated. 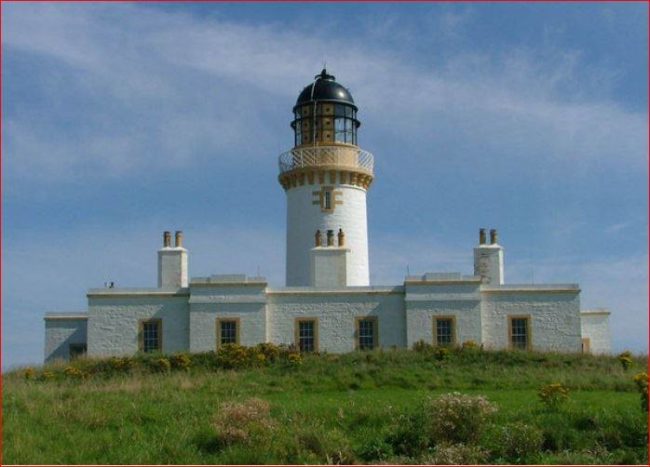 Though Collin said he still occasionally visits the island and doesn’t feel any dread, potential buyers must be at least a little creeped out and deterred by its history. Would you consider purchasing this place if you had the means? Be sure to let us know below.