This Photo Of A Boy By A Grave Will Break Your Heart, But His Story Must Be Told

33-year-old Brooke Myrick and her partner, 31-year-old Michael, were excited to find out they were expecting twins in 2006, but they received earth-shattering news when Brooke was 24 weeks along.

During an ultrasound, the Florence, Alabama, residents were told that one of their babies had died a week earlier.“I buried my head in my hands and cried,” Brooke said.The devastating situation was made even more difficult when she learned that she would have to carry her deceased baby for two more months until she could give birth to the surviving baby.

Their unborn son died from twin to twin transfusion syndrome (TTTS), a rare condition which causes one identical twin to receive a higher blood flow than the other.Unfortunately, many babies affected by TTTS don’t survive.

In March 2007, Walker was born alongside his deceased brother, Willis, when their mother was 32 weeks pregnant.“The birth was bittersweet. I was so thankful my Walker had made it but so sad that we would raise him without his brother,” Brooke said. 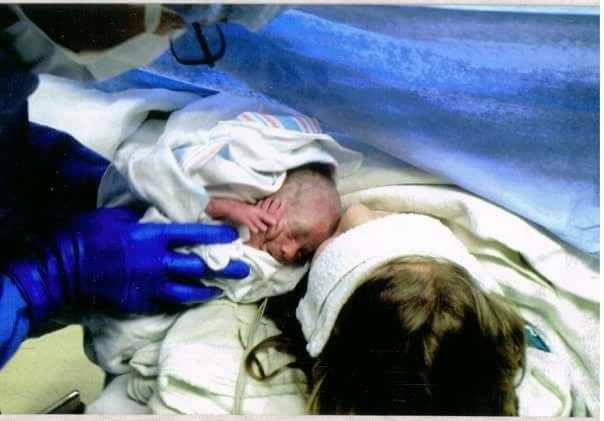 As Walker grew up, she noticed that he still seemed to have a powerful bond with Willis.In 2012, he visited his brother’s grave and talked to him about his first day in kindergarten.Now nine years old, he asks her to take him there and writes letters to Willis regularly. 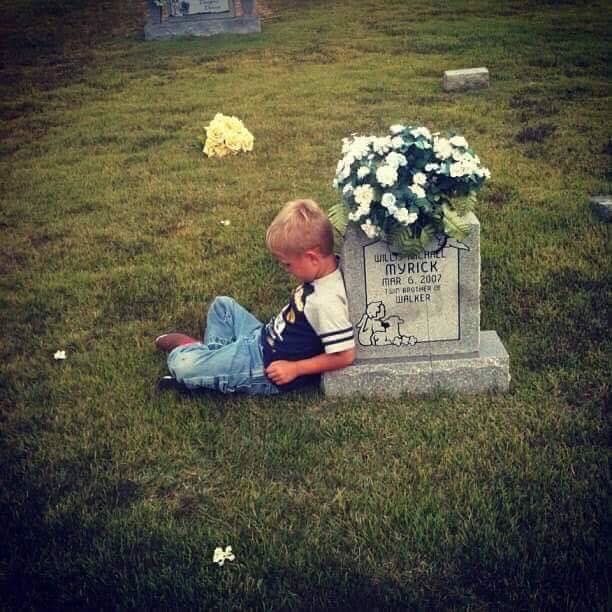 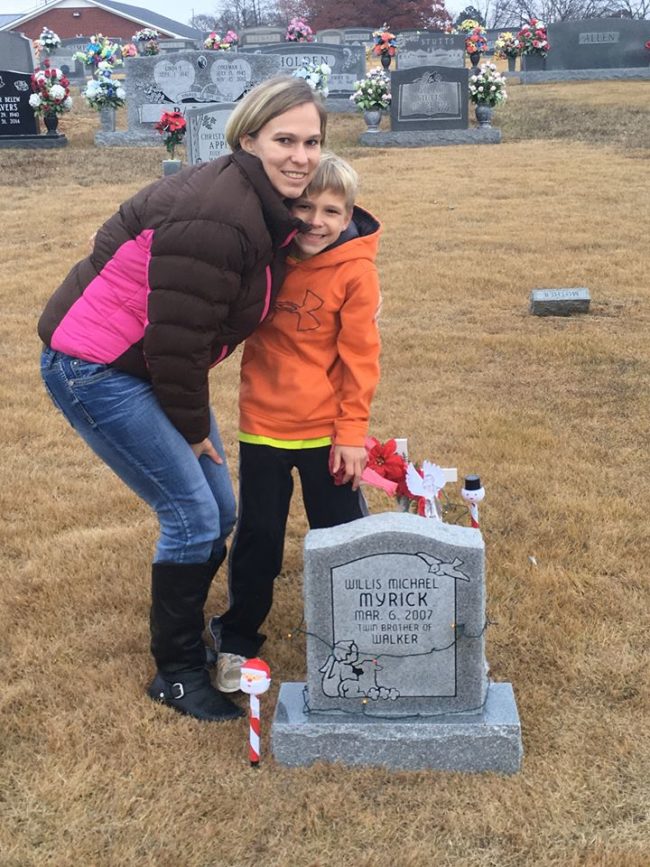 The whole family enjoys visiting the grave, including Brooke and Michael’s other three children, eight-year-old Jolie, four-year-old Cooper, and two-year-old Bryant.They always bring a balloon on Walker and Willis’ birthday. 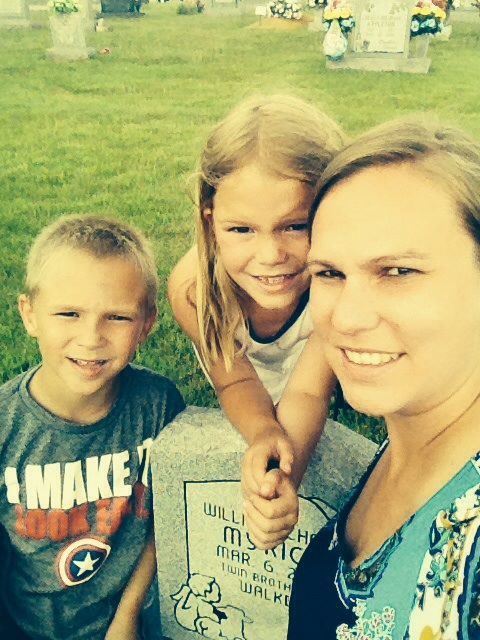 Read More: After 15 Miscarriages She Finally Had A Daughter — Then She Tragically Lost Her

Brooke and Michael are trying to raise awareness about TTTS in the hopes that more babies can be saved.They’ve already held two fundraisers in the form of walks for the TTTS Foundation, and the third walk is scheduled for March 5.

If you’d like to donate to the TTTS Foundation, click here, and be sure to share this story to let others know about this deadly condition.