What If Life Didn’t Start On Earth? This Theory Explains What That’d Look Like.

Earlier this month, we learned about the incredible discovery of ‘Oumuamua, the first known interstellar visitor to enter our solar system.

This unprecedented find not only has enabled astronomers to study formations of solar systems beyond ours, but it also has them investigating the possibility of an alien probe. The asteroid even has them entertaining the idea that life on our planet may not have originated from Earth itself — a theory that isn’t new, but has more credibility now thanks to ‘Oumuamua.

The biggest theory about the beginning of life on Earth is through abiogenisis, a natural, gradual process in which certain conditions caused life to emerge from non-living matter such as simple organic compounds. 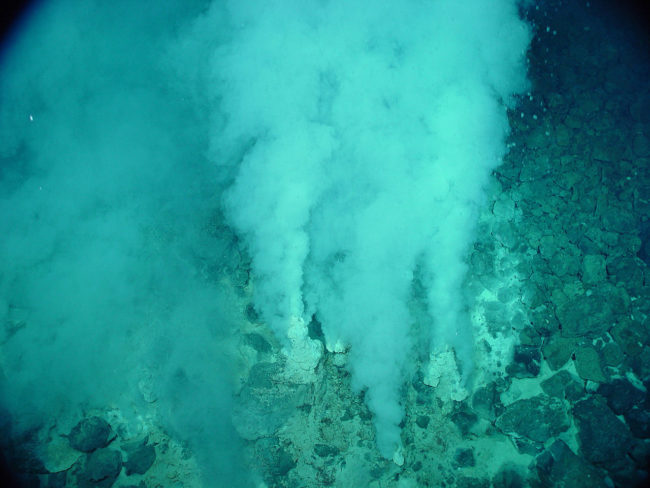 Alternatively, panspermia is the theory that life on Earth began after living cells and microbes were transported to our planet from elsewhere in space billions of years ago, perhaps on an object similar to ‘Oumuamua. NPR describes it in terms of plant seeds being blown by the wind into other locations where they eventually take root and grow.

But if life did start somewhere else and ended up on Earth, this begs the question: from where? And how exactly did life begin, if not through abiogenesis? 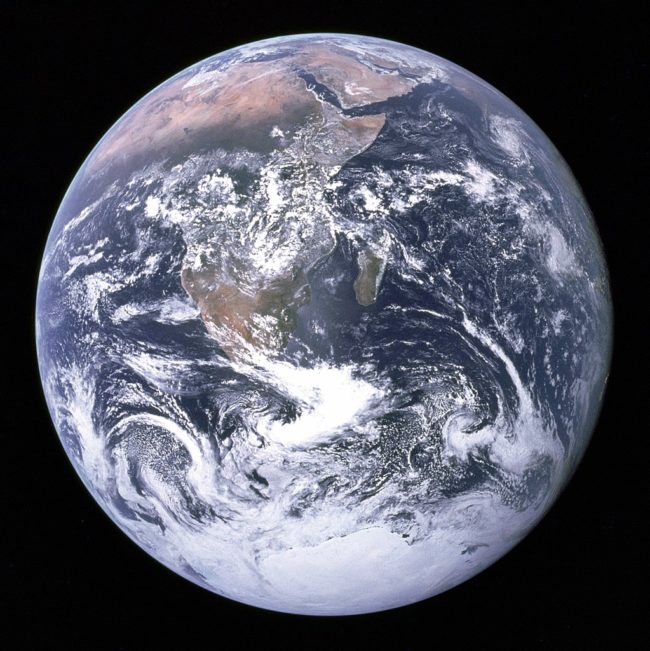