Chances are you’ve probably heard the phrase “only in Florida” by now in reference to its reputation concerning criminal activity or bizarre happenings.

While there’s no denying that disturbing incidents really do occur there, the reason why we hear so many crazy stories about the state is because of its open-record laws that make most photos and videos (including mugshots) produced by a public agency much more easily accessible compared to other states. That said, there are plenty of delightful characters and incidents that helped Florida earn its bad reputation.

If you’ve ever needed a reason to steer clear of the Sunshine State, here are 16 perfect examples to get you started.

1. This awful human being gunned down a barbershop owner in Mount Dora all because the man wouldn’t give him a $2.00 haircut. 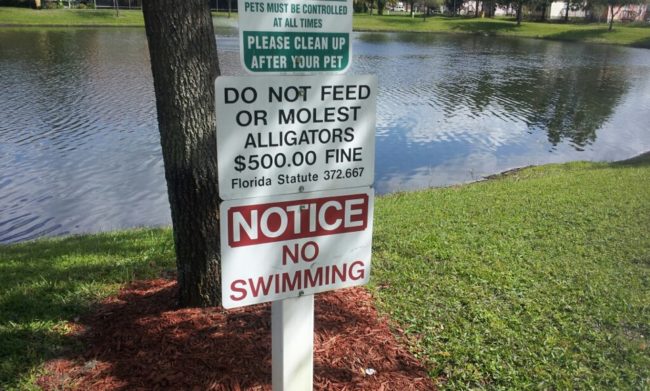 4. In the middle of what investigators believe was a meth-fueled psychotic episode, a 52-year-old man from Nassau County cut off his genitals and threw them at an alligator. The reptile then ate them. 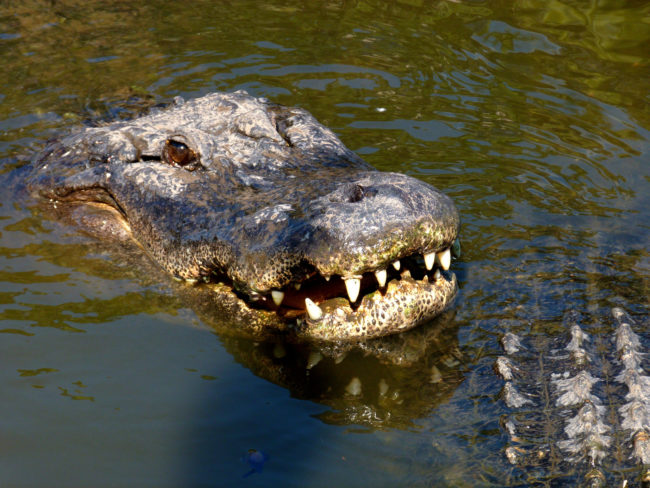 5. This genius tried chewing off his own fingertips to avoid being fingerprinted after being arrested in Lee Country for driving a stolen Mercedes.

6. This lady pulled a gun on a Melbourne store clerk after he refused to accept her jar of pennies as payment for her purchase.

7. This guy wasn’t going to let a little thing like being charged with obstruction in the roadway and disrupting the free flow of traffic stop him from enjoying some breakfast on a road in Lakeland.

8. According to this Ocala man, getting rich is easy.All you have to do is try to bomb 10 Target stores, then buy the company’s stock.What could possibly go wrong? 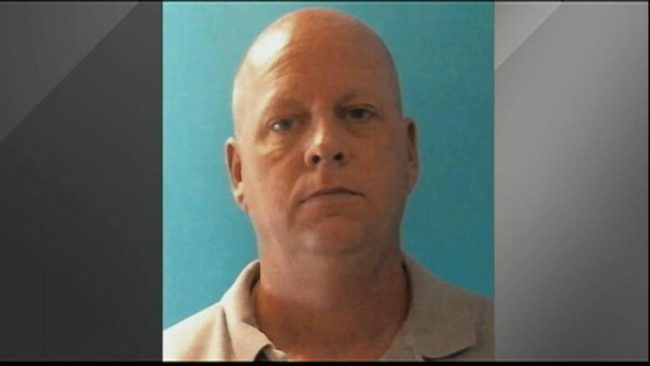 9. A man was arrested and charged with aggravated assault with a deadly weaponafter throwing a three-foot alligator into a Wendy’s drive-through window in Palm Beach.

10. This human trash from Pensacola was arrested on bestiality charges after sexually abusing his dog for over three years. 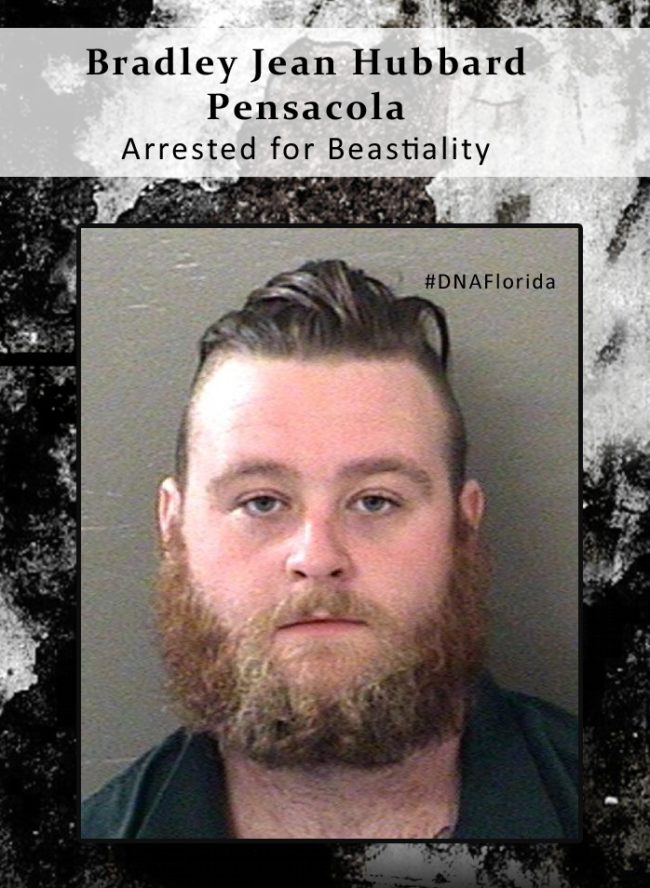 11. A man in Stuart recently tried to buy human skin for $400 on Facebook.

Read More: When The Going Gets Tough, The Tough Get Super Duper Petty

12. Welcome to Florida, where the horses can get even scarier than the alligators.

13. If this video message from the Lake County Sheriff’s Office to heroin dealers reminds you of ISIS, you aren’t alone.

14. Not only did this Clearwater woman smoke crack while giving birth, but she hid the newborn under a plant in her backyard as well.

15. This poor guy came across a terrifying alligator in the sewer outside his home in Apopka.

16. This couple spent two days inside a janitor’s closet at Daytona State College thinking they were locked inside.Police responded to their 9-1-1 call and had no problem opening the door, which was never locked. They found human feces and drug paraphernalia inside.

While I’m sure Florida has some great, underappreciated qualities, I’m definitely not moving there anytime soon.Be sure to share with anyone you know who’s experienced strange things in this fun-filled state.