I hear a lot of people complaining about how there are too many animals on airplanes.

While I don’t think it’s right for people to abuse the system that allows emotional support animals to fly, I’ve got to say that I’m pretty delighted when I see a traveler flying with their animal. Fortunately, the internet is here to satisfy my craving to see more. Here are 17 of the most adorable well-behaved furry frequent flyers you’ll ever see. 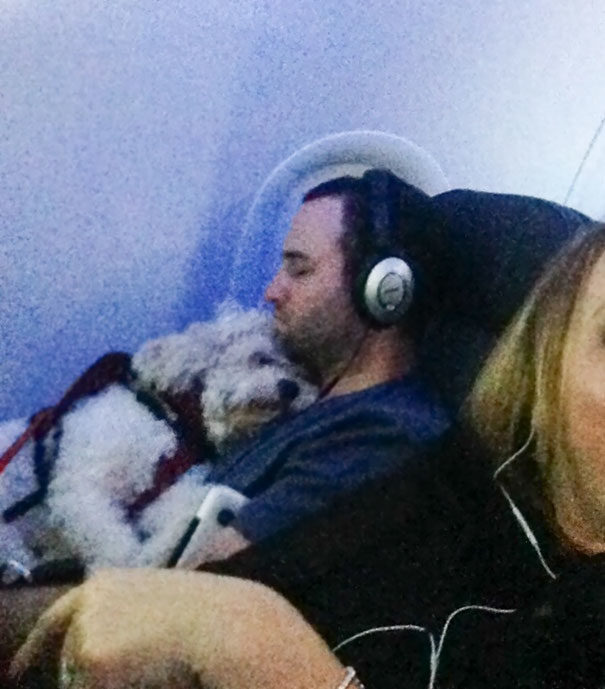 2. “Here is Daniel the Emotional Support Duck in all his red-shoed glory.” 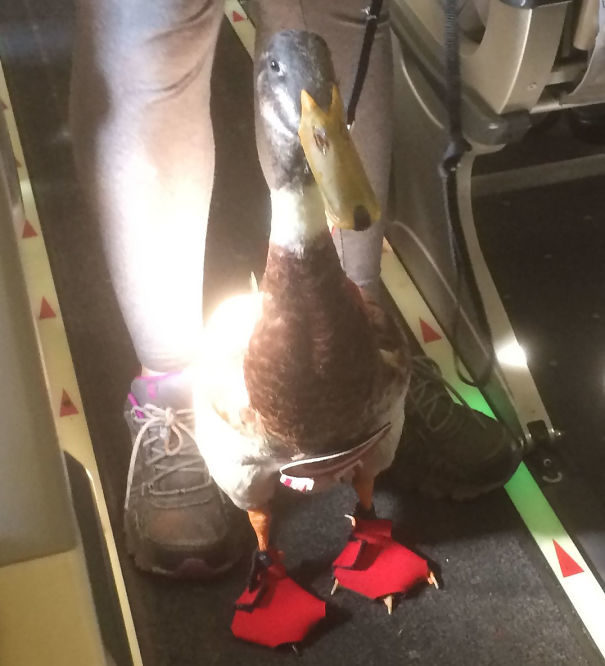 3. Everyone loves to look out the window! 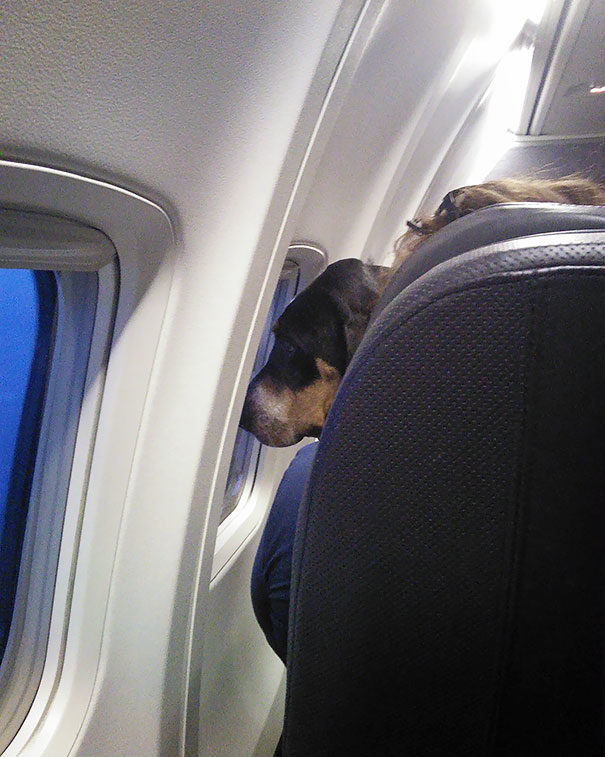 4. Looks like it’s a good thing that Rocky’s on a private jet. 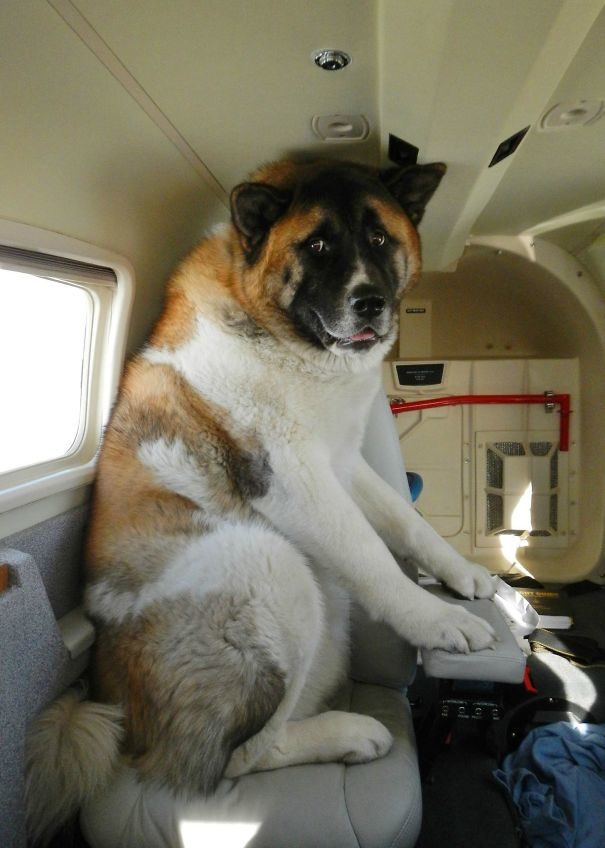 5. “Flight attendant made an announcement to congratulate her on her 12-year career with the US Marines. The cabin erupted into applause.” 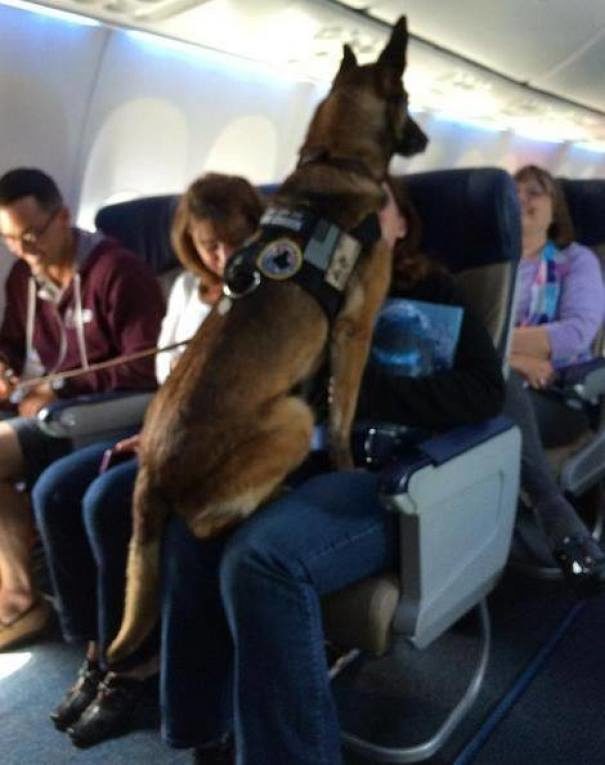 6. Who could resist cuddling up to this wrinkly poof on a plane ride? 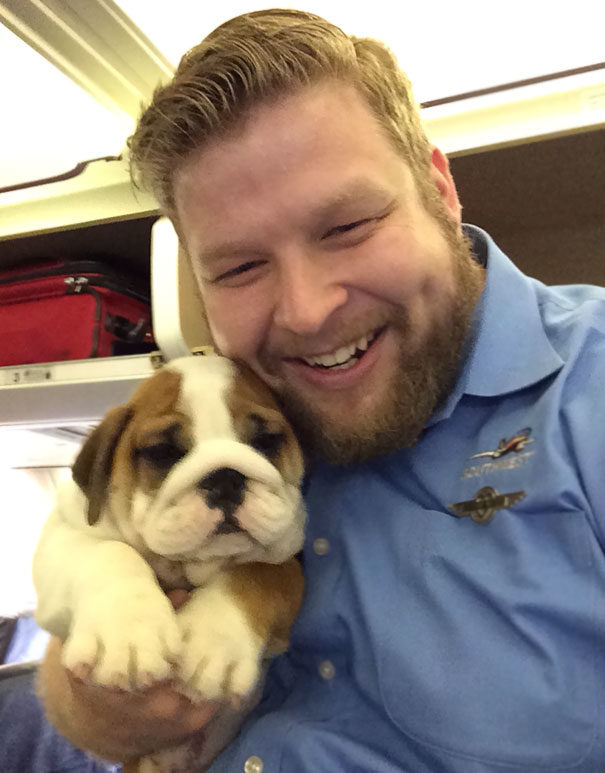 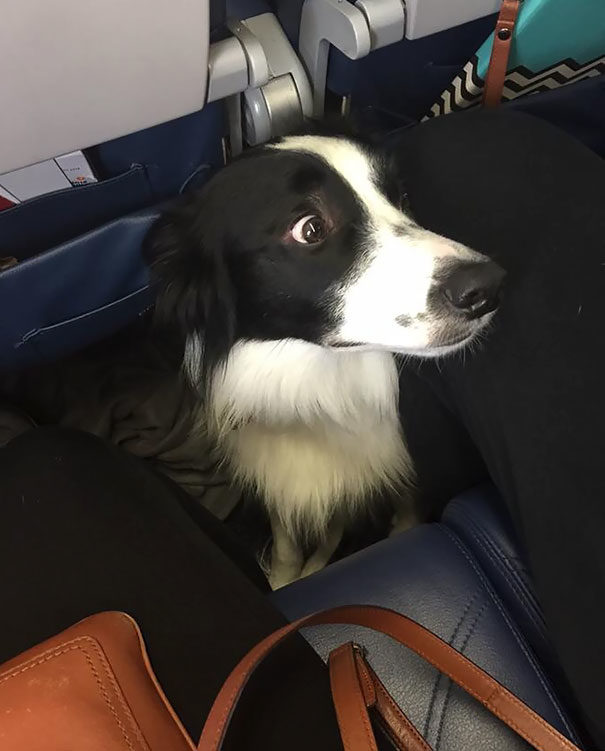 8. This sleepy pup looks like he’s been on a flight or two in his day. 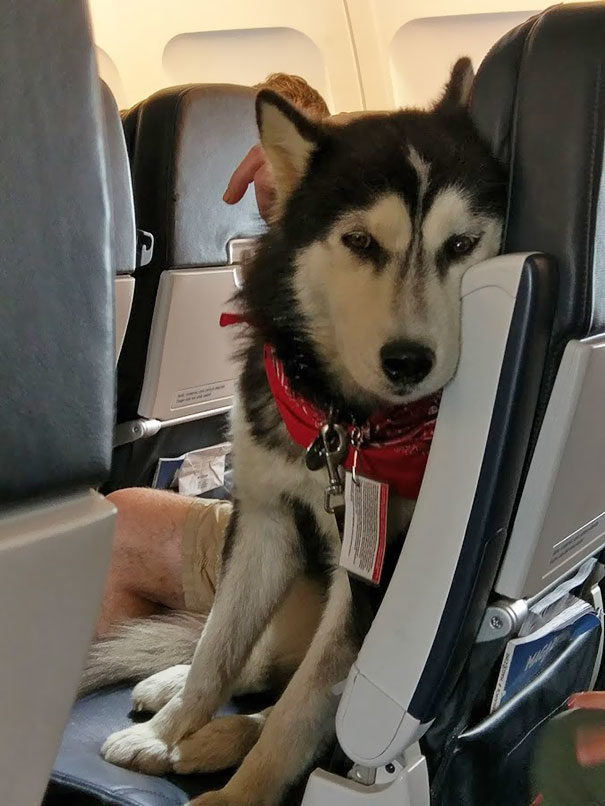 9. Desmond is so good that he gets to fly in the cockpit with the pilots! 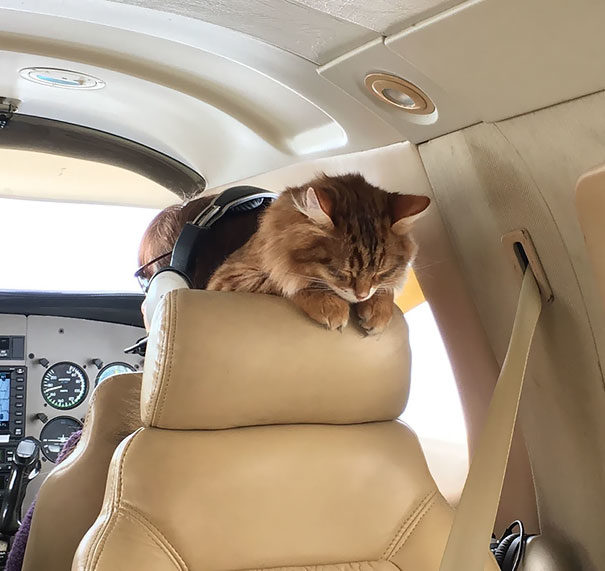 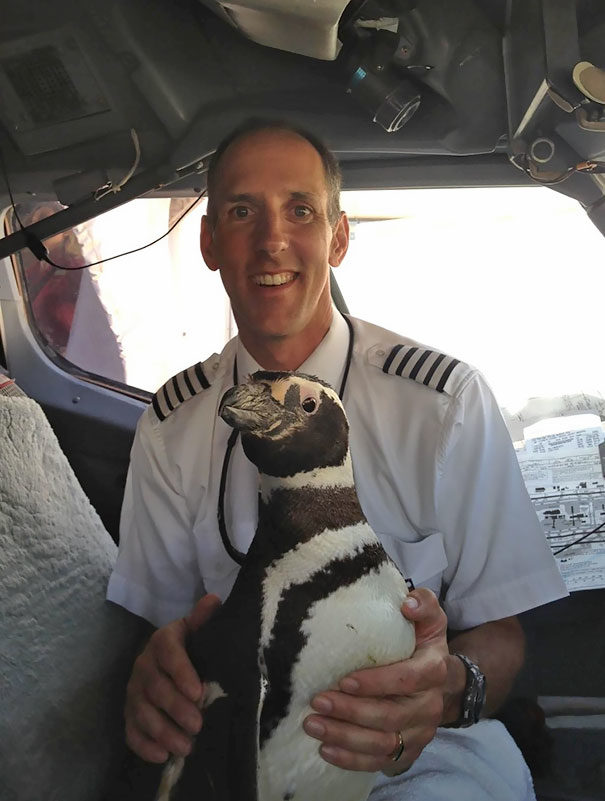 11. I’d put an oxygen mask on this cutie before I saved myself. 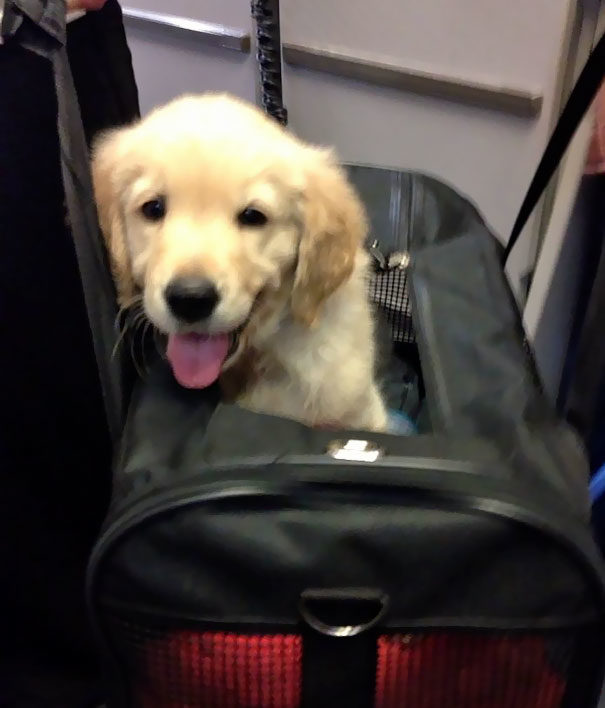 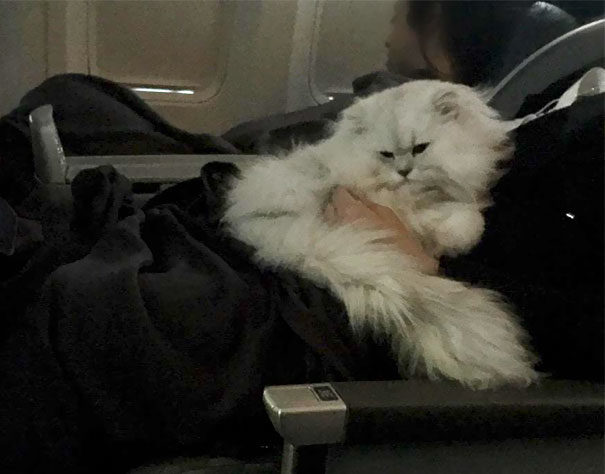 13. This koala is getting the first class treatment on his way to Singapore. 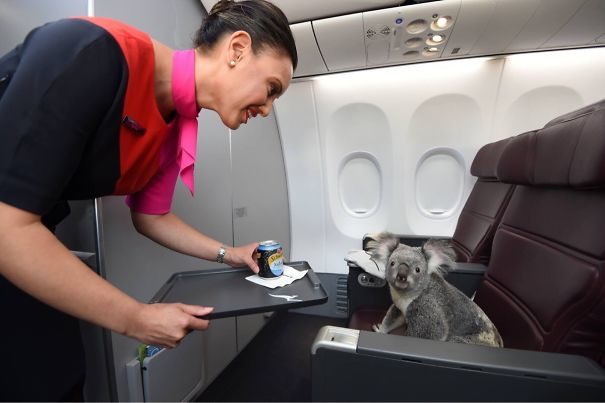 14. What I would give to have this seatmate next time I fly! 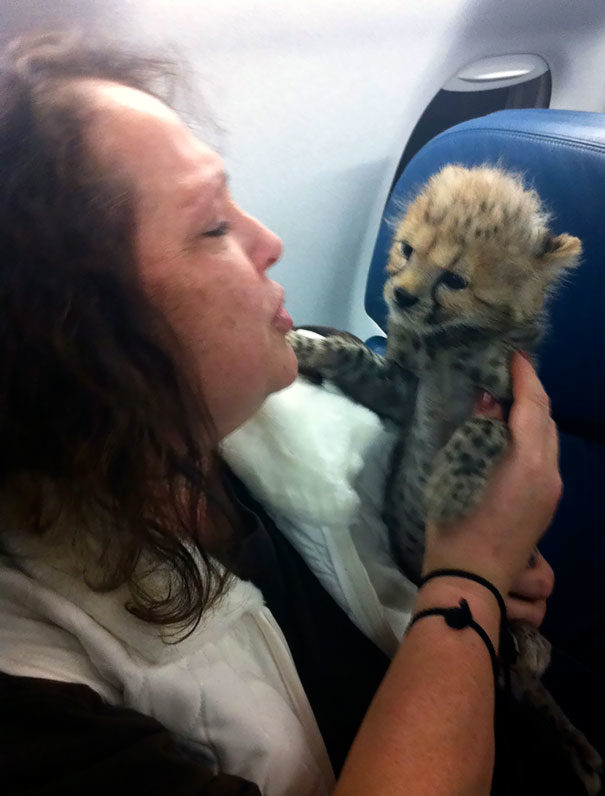 15. Duke is keeping the famous Bush’s baked bean recipe safe while he’s on the road. 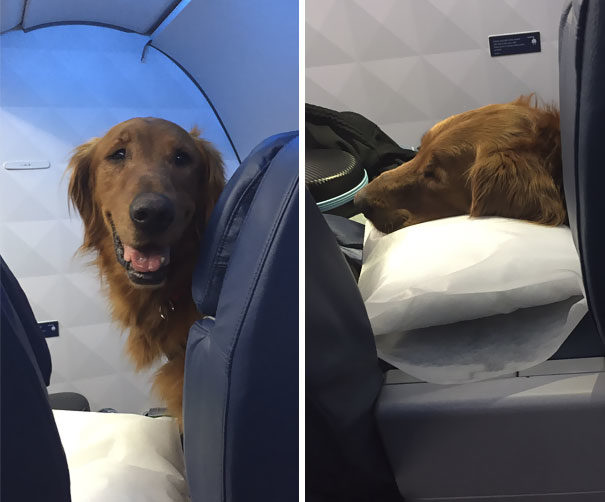 16. “Opened a bag of jerky on a plane. This little fella popped up and surprised me.” 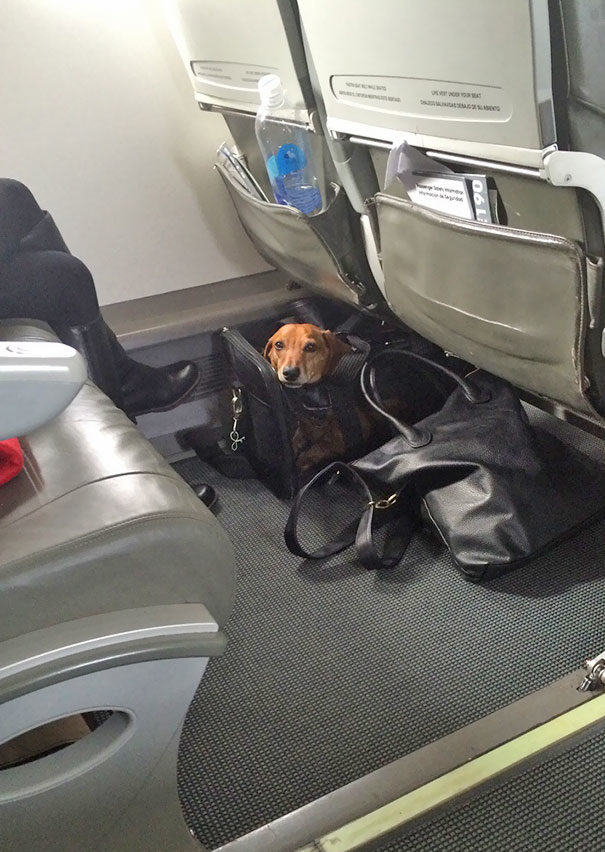 17. “Bentley got to meet the Captain after our flight home last night!” 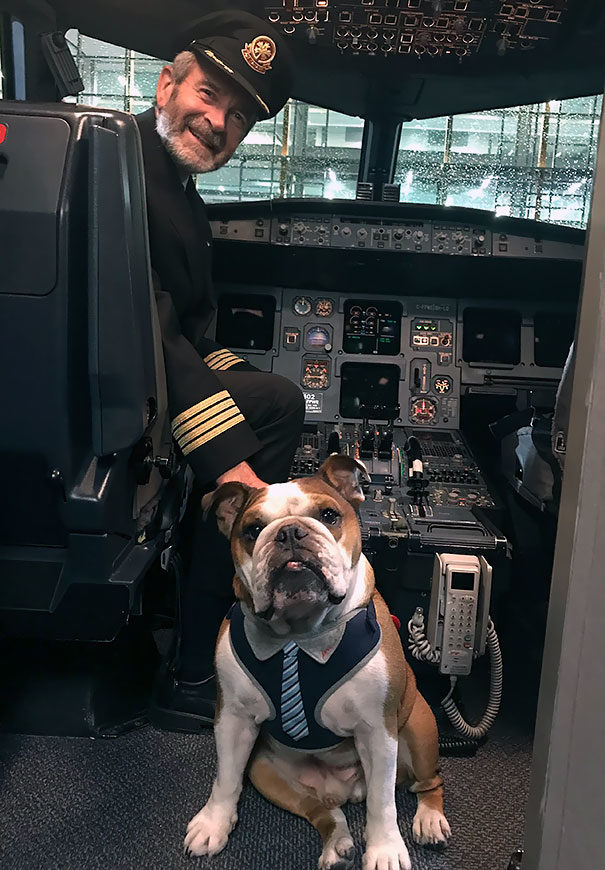 Tell us in the comments about all the awesome furry friends you’ve met while you’ve been on the road — or in the sky!