In July 1937, famous aviator Amelia Earhart disappeared while flying over the central Pacific Ocean near Howland Island in a round-the-world flight. She was never heard from again.

What became of Earhart and her navigator, Fred Noonan, has remained a mystery ever since, but some believe an old photo recently discovered in the National Archives may explain what happened to them. In fact, a new History Channel special called “Amelia Earhart: The Lost Evidence” claims that it’s proof she was in the Marshall Islands after her plane went missing.

It’s been widely believed for some time that Earhart and Noonan likely crashed in the Pacific Ocean and perished there. Earhart was officially declared dead two years later. 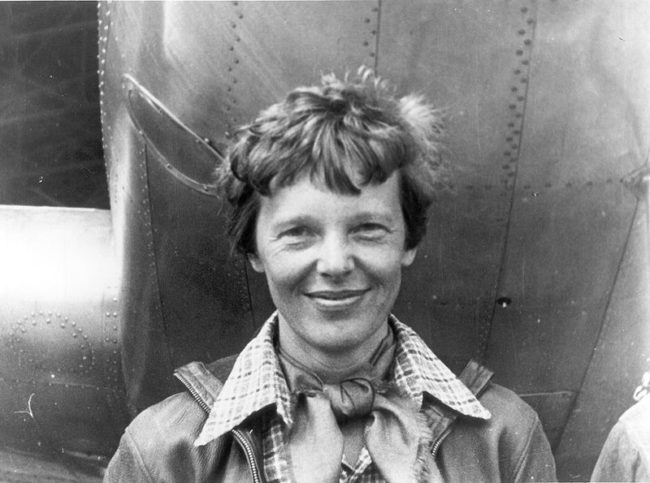 But investigators behind the History Channel documentary think Earhart’s Lockheed Model 10 Electra aircraft was blown off course and they survived, ending up in the Marshall Islands.

In the photo taken in the Marshall Islands, two figures have been pointed out who bear resemblance to Earhart and Noonan. A ship can also be seen in the background, towing something appearing to be the same length as Earhart’s plane. It’s theorized that the two were captured and transported to Saipan, where they died in Japanese custody. 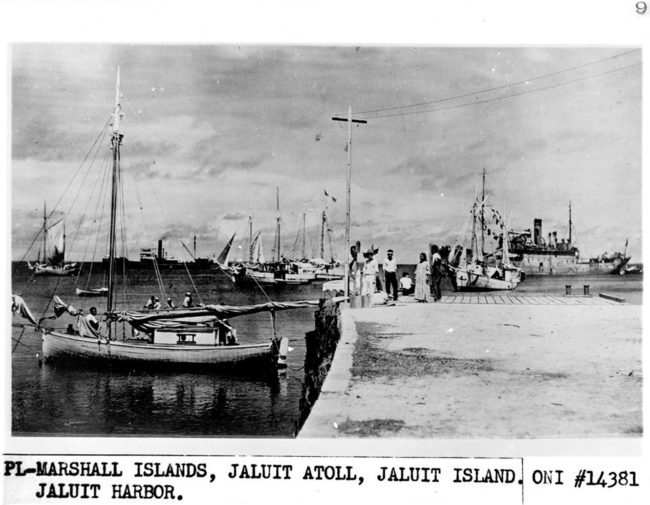 Facial recognition experts say the man on the far left of the photo has the same hairline and features as Noonan, and that the woman sitting and facing away from the camera looks very similar to Earhart. Japanese authorities have said they have no record of Earhart being in their custody. 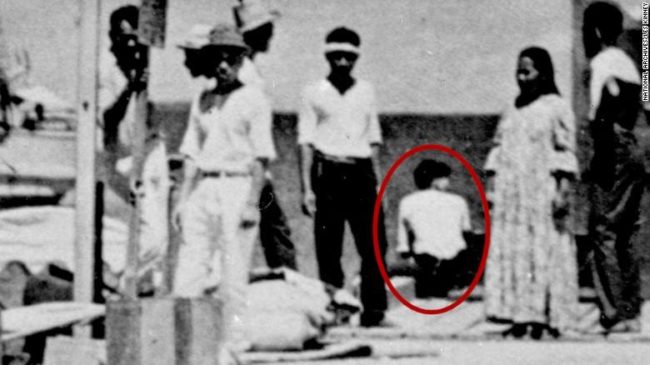 Experts are skeptical that the photo proves anything, but you can check out the documentary when it airs on July 9 and decide for yourself. 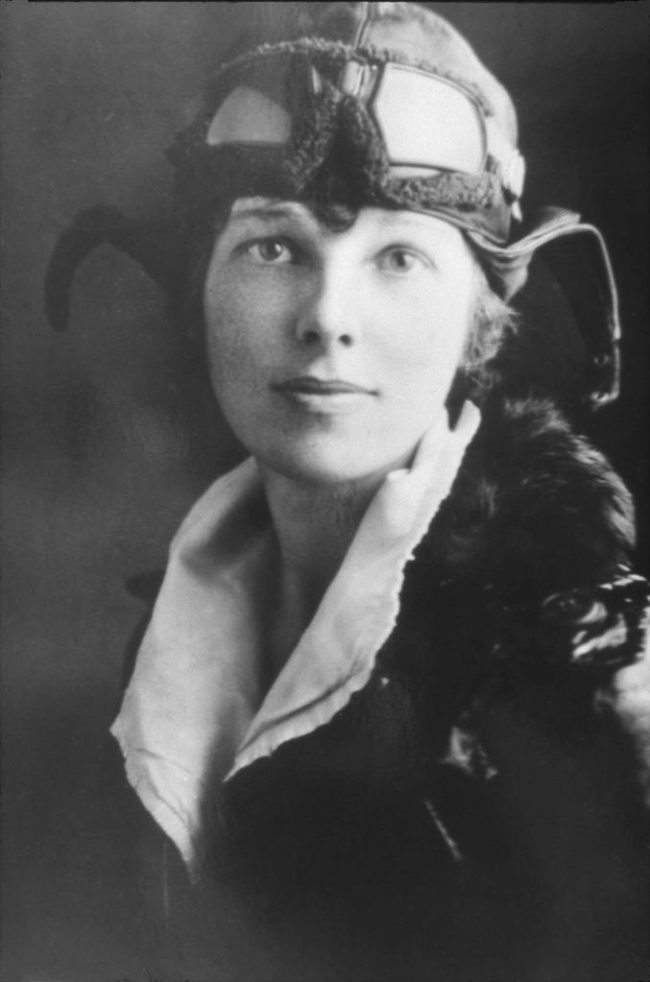 (via Daily Mail and NBC News)

What do you think? Could the people in the photo be Earhart and Noonan, or are viewers just seeing what they want to see? Let us know below, and be sure to share with others to see what they make of this decades-old mystery.