If you were asked to list a few facts you know about Andrew Jackson, you’d probably repeat the most common things you learned about him in school.

Some of the most well-known facts about Jackson are that he was elected the seventh president of the United States in 1828, he founded the Democratic party, he’s on the $20 bill, and he became a war hero after defeating the British in New Orleans during the War of 1812. However, there’s also a disturbing piece of his legacy that many may not know.

To put it lightly, Jackson was not a fan of Native Americans. In fact, he referred to them as “savage dogs” and had once written that “the whole Cherokee Nation ought to be scourged.” Not only did he institute policies that forced Native American migration, but he also enjoyed massacring them with his men. 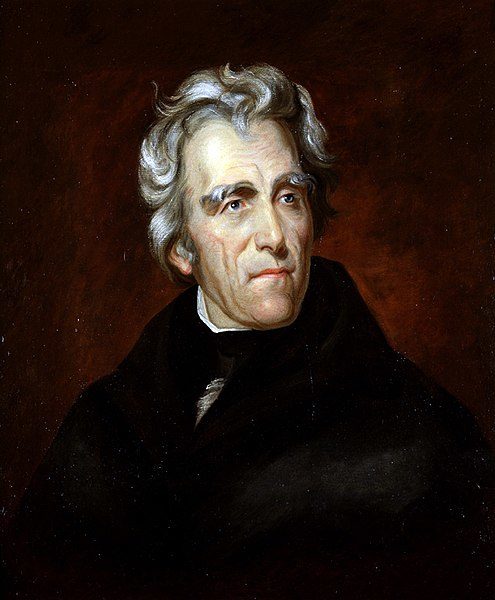 He didn’t stop at just killing hundreds of men, women, children, and even babies in peaceful encampments, though. He also mutilated their corpses, bragging that he’d “on all occasions preserved the scalps of my killed.” You know that Native American baby he adopted? Well, the little boy was orphaned because his family was slaughtered by Jackson and his men. 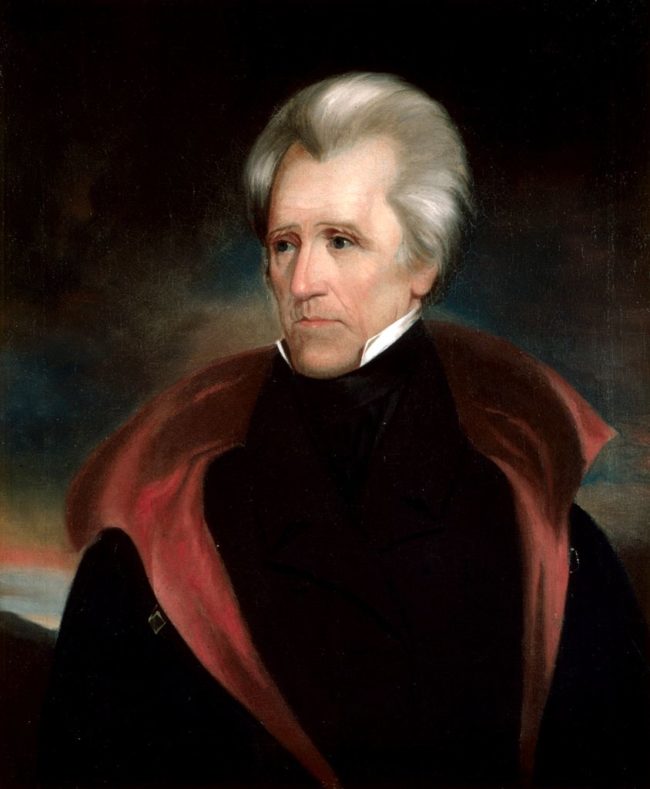 Jackson supervised his men mutilating around 800 corpses of Creek Indian men, women, and children. To keep a record of how many they had killed, he ordered that their noses be cut off, creating a pile of hundreds of severed noses. Strips of skin were also sliced from their bodies to tan and be used as bridle reins. 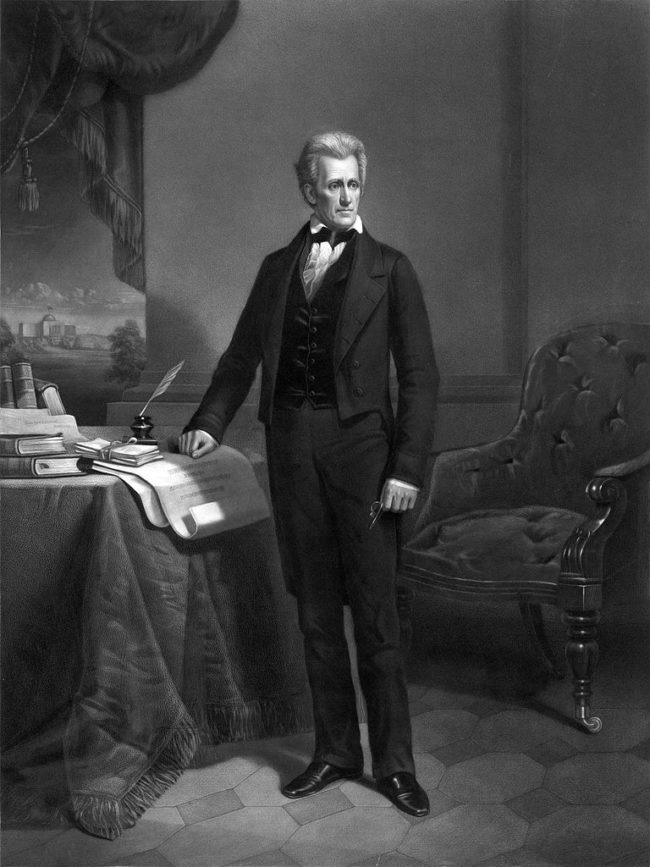 Not exactly the face of someone you’d want on U.S. currency, right? He may have made big accomplishments, but it’s pretty crazy how often this cruelty is overlooked.