23 Hilarious Animals Who Totally Understand That The Daily Struggle Is So, So Real

Wake up, work, sleep: the simple, never-ending cycle most of us struggle with on a daily basis. Whether it’s something life-altering or just kind of frustrating, getting through the parts of the day where we aren’t sleeping can be a huge challenge.

These hilarious animals totally feel our pain and make all our little problems look a whole lot cuter.

1. When your alarm doesn’t go off and you have five minutes to get ready for work.

2. When the weather guy says there’s a “small chance of overnight flurries.”

3. When even the bathtub fights you back.

4. When you still feel like crap after a shower.

5. When you’re waiting for the coffee to brew.

6. When you just want to add a little milk to your coffee.

7. When you realize you’ve been trying to put your shoe on the wrong foot for ten minutes.

8. “Where did I put my keys…oof…are they under the couch?”

9. “There are definitely more stairs than yesterday.” 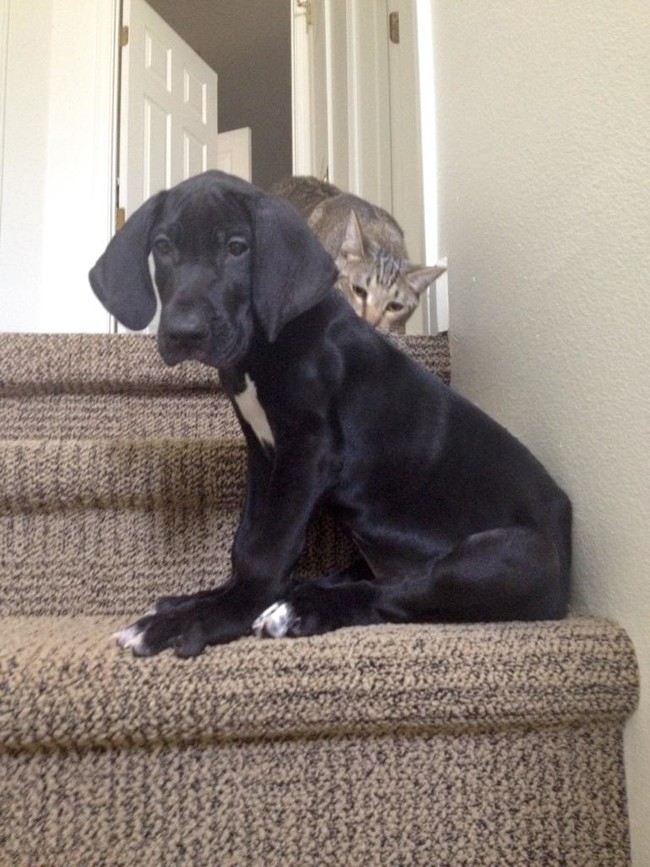 10. When you take two steps outside and realize it’s just not worth it. 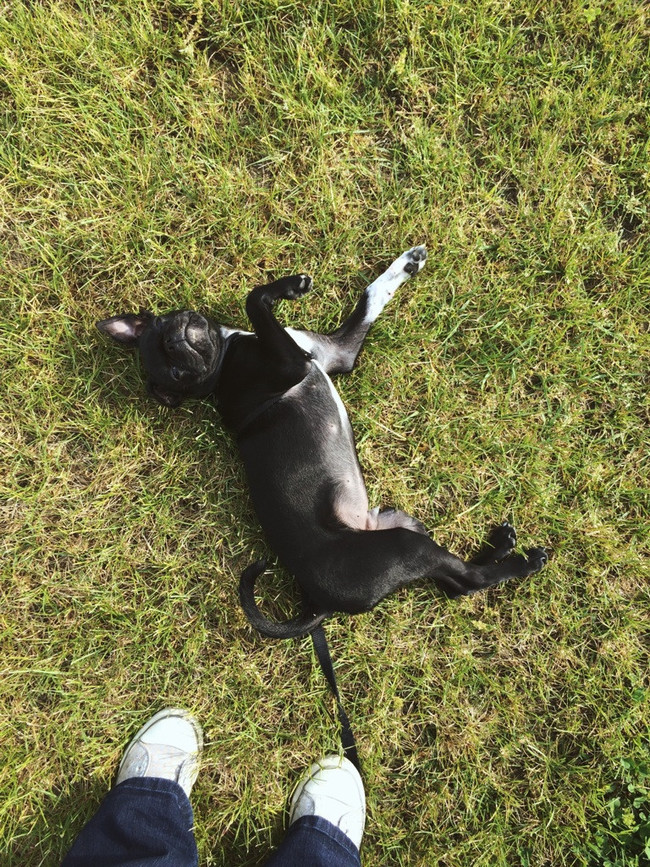 11. When someone asks you the same dumb question again…and again.

12. When your boss asks to have a word with you.

13. When your friend asks for a bite of your lunch.

14. When you really shouldn’t have gone back for that last snack. 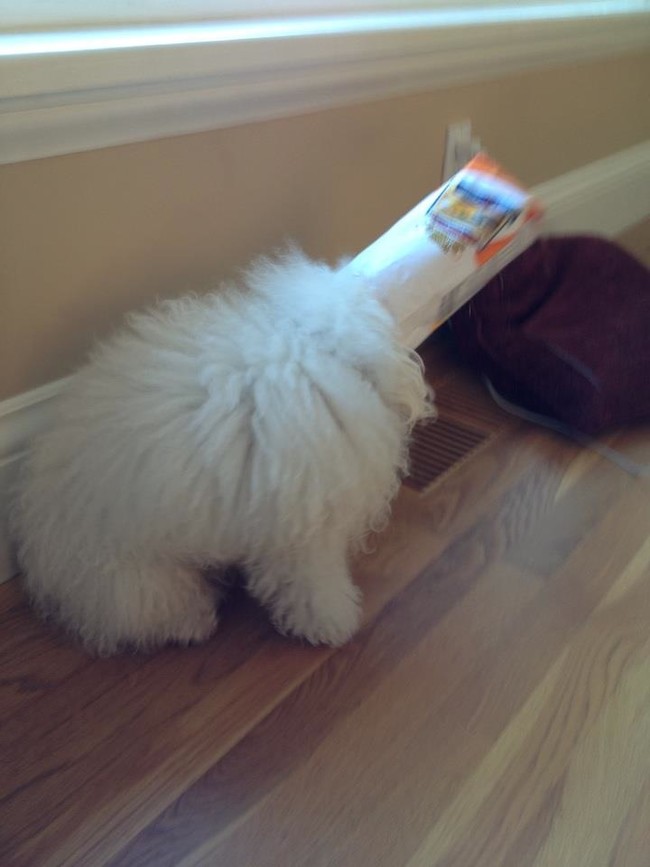 15. When someone says you should try eating more salads. 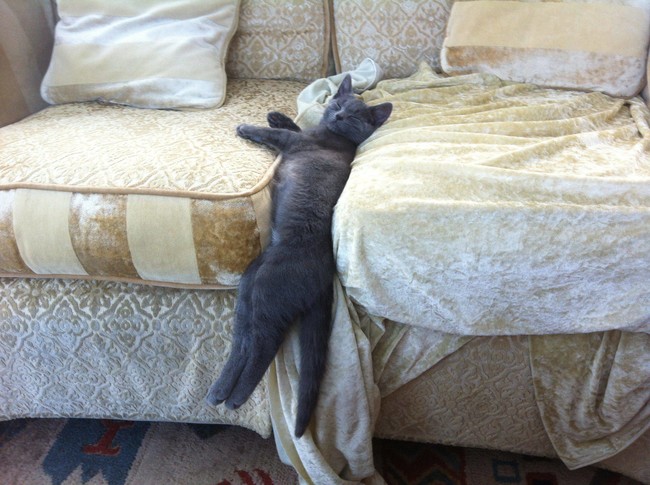 18. When you have had just a bit too much coffee.

19. When you’re waiting for ONE email before you can go home for the day.

20. When you realize it’s only Tuesday.

21. When you finally decide to start working out.

22. When two seconds of exercise is plenty.

23. When your significant other says, “You’re just acting crazy.”

At least there’s always sweet, wonderful sleep to look forward to, right? Lovely dreams of an obligation-free life…until it’s time to start all over again in the morning, of course.