There is a fine line between dark humor and being offensive, but what this high school student tweeted in poor taste ended up getting him arrested.

When 17-year-old Redditor TheShickness came home from a college tour one day, he decided to post a meme on Twitter that he thought was pretty funny.The image included a photo of Eric Harris and Dylan Klebold, the Columbine High School shooters, along with the caption, “Me when I come home from school.”

He only saw it as a joke, but he had no idea how bad the consequences of his actions would be until police officers showed up at his house.

“This sort of dark humor was not out of the ordinary for me, and was something that made me stick out from the bunch amidst my peers. I sat at work later that night and pondered deleting the post, but I just thought nah, no one is gonna get all bent out of shape over this. I wasn’t even at school today!” he said. 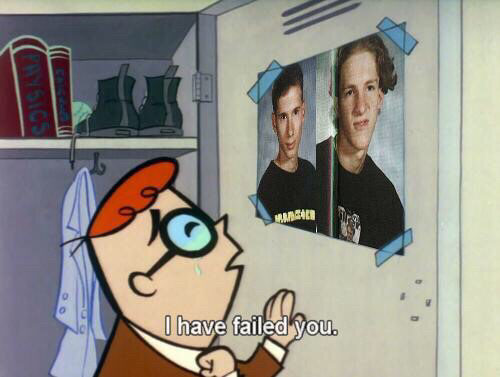 Read More: This Mom First Tried To Kidnap Her Baby From Daycare Before Pulling A Machete Out!

But he realized he was wrong when as he was driving, he noticed police cruisers following him all the way home.”Once I get out of the car they informed me someone had contacted the school over my tweet and was genuinely concerned with my intentions. I immediately retort that it was only a horrible attempt at dark humor and quickly deleted the post.” 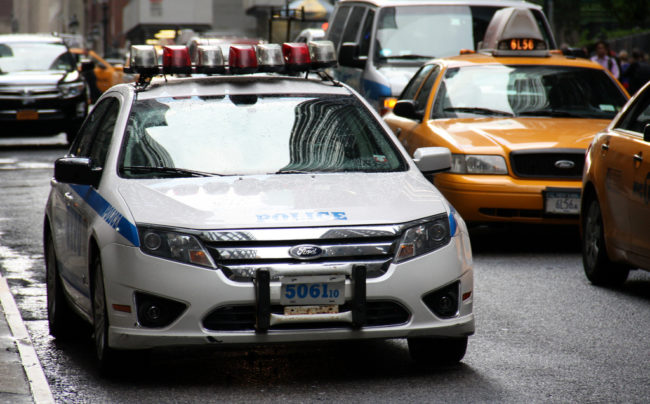 “They then asked to search my bedroom and car to make sure I had no weapons, which I let them do because I could understand their concern and probable cause seemed real enough.”

“Theyobviously found nothing and were out of my house in minutes. They thencontacted my principal and I was told to not go to school on time nextday, but to come at 9 o’ clock and go immediately to the office.”That morning, he was informed that he was suspended for the rest of theschool year and would need to attend an expulsion hearing.

“After this the principal informs me that the police would come in and ask me a ‘couple of questions.’ Moments later a detective walks in with another officer, and I am told, ‘This is a pretty serious situation and there is not much else we can do. So I will ask you to please stand up,’ and that was when I was put in handcuffs and walked out of the school. The township charged me for terroristic threats and some form of disturbing the peace.” 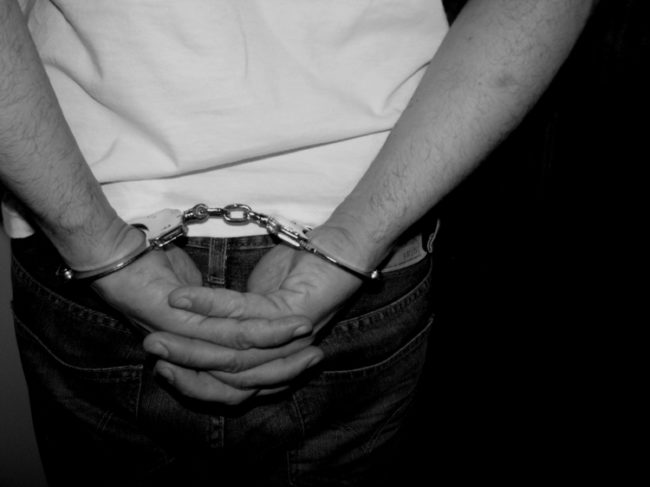 He was put on house arrest with electronic monitoring and wasn’t allowed to leave his home for a month.He got a lawyer and won his hearing in July 2016, but he was still put on probation.

“With my clean record and model behavior, Juvenile Probation offered me a consent decree.”

“This meant that all I had to do was serve a six-month probation, do 25 hours of community service, pay my court fees, and stay clean to have all of this wiped away. We went this route and I had that damned bracelet cut from my ankle that very day, I had now regained some fraction of my freedom…freedom I had lost over a stupid meme.”

Read More: Father Who Broke 25 Of His Baby’s Bones Is ‘Confident’ He’ll Get The Child Back

He says he understands the severity of his actions, but that he has “no major regrets looking back.”What do you think — was his punishment justified, or was his humor taken too seriously?Let us know in the comments, and be sure to SHARE this story to see what others think.