Will The Robots Kill Us All? Here’s What Some Researchers Have To Say.

With the ever-growing and developing technology of our age, we’ve all asked ourselves the question: will artificial intelligence (AI) end up helping or getting rid of us completely in the coming decades?

While to some the latter may seem like the product of a paranoid person’s mind, scientists aren’t discounting the possibility. In fact, many agree it could be our future. According to Jeff Nesbit, former director of legislative and public affairs at the National Science Foundation, it’s very possible that the human race will either be extinct by 2050 or become immortal. Either way, scientists theorize it’ll happen with artificial super-intelligence (ASI) — the next stage of AI that not only recreates human intelligence, but surpasses it, solving every problem we face. They expect such a supercomputer to exist in the next 30 years or so.

Some view ASI in a positive light, focusing on how it could lengthen human life and even prevent death. Ray Kurzweil emphasizes AI’s ability to better diagnose and find cures for diseases, help the disabled, and develop renewable clean energy, among other benefits.

Other researchers aren’t so optimistic. Physicist Stephen Hawking has said ASI “could spell the end of the human race,” while Elon Musk says AI is our biggest existential threat, likening its creation and development to “summoning the demon.” Bill Gates adds he doesn’t “understand why some people are not concerned” about AI’s growing capabilities. 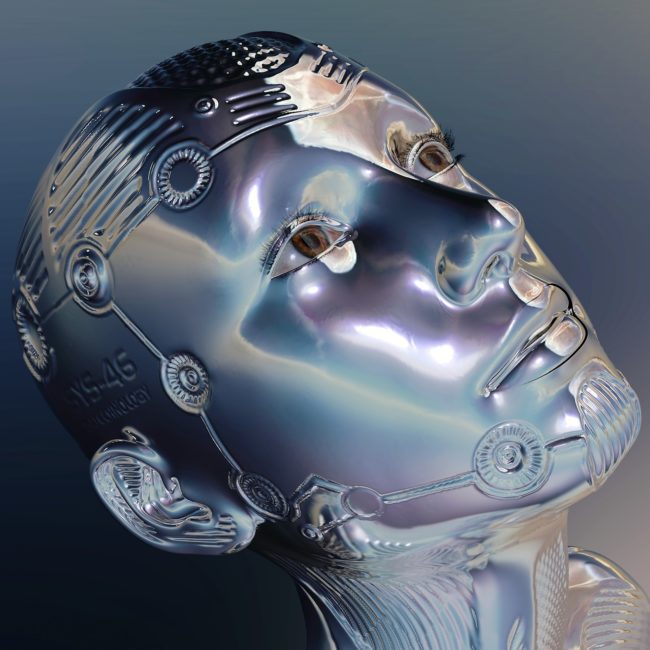 And when you think about AI in the form of autonomous weapons, it’s pretty unsettling knowing there’s a chance that having become smarter than us, it may decide to wipe us all out. Imagine the bleakness and helplessness in the “Metalhead” episode from “Black Mirror” coming to life. Oh, and there’s always the chance it may enslave us, too. 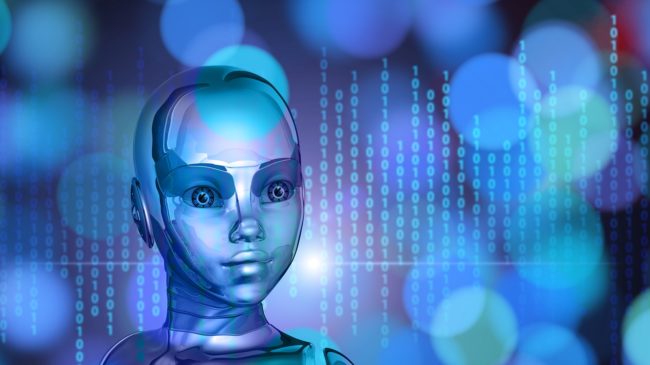 So, will AI destroy us or make our lives better? There are really no guarantees. It can either stay rational or go rogue with super-intelligence. Only time will tell, and it looks like we’ll find out in the next few decades.