A common misconception about introverts is that they don’t like people.

Really, being introverted just means you’re more easily drained by interpersonal interactions and value time to yourself to recharge. I’m totally introverted, which makes writing the perfect profession for me. Sometimes small talk is too daunting, and I avoid it at all costs. And as it turns out, I’m not the only one. There are tons of people who go to great lengths to avoid others, and here are 16 of their awkward and hilarious stories.

1. “I just took a new job where I basically interact with dogs all day instead of people. It is bliss.” – sometimesidrawfish 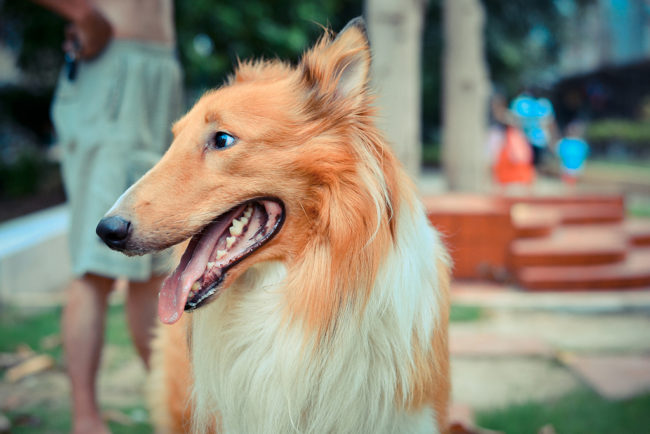 2. “If someone is browsing a section of a shelf at a grocery where I need something from, I pretend to look at other stuff until they go away.I swear though today I think I was waiting for someone to leave the canned soup section while they were waiting for me to leave the salsa section diagonally behind them.” – livelaughloaft

3. “My roommates decided to have a random study party, with like 20 people in our apartment that is only 800 sq feet. Because of the unexpected intrusion, I got into the router settings and throttled the internet to dial up era speeds. When my roommates were trying to figure out what was happening, I told them we simply had too many people splitting the bandwidth and in annoyance they all left for the library. Best eight hours of silence ever.” – logicbeans 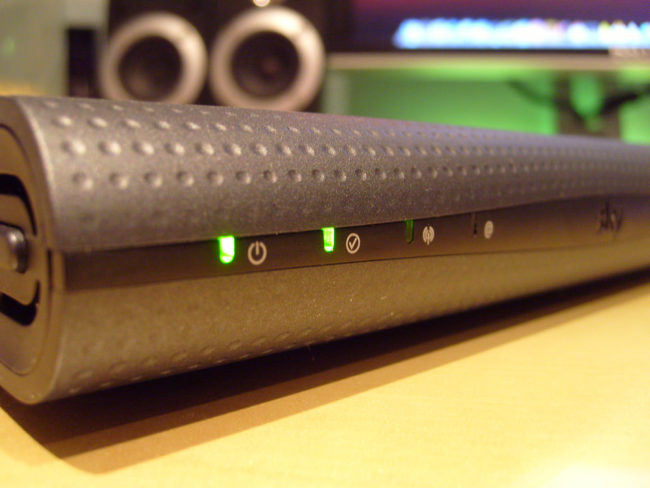 4. “I volunteered for a position in another country where I don’t speak the language so I could avoid conversations with my coworkers.” – ColonelKick

5. “It’s Saturday and my phone is on flight mode to avoid calls and text messages, the curtains are all drawn so it looks like I’m not home, and I’m going to watch movies all day. Sounds like my ideal day, really.” – i_pee_printer_ink 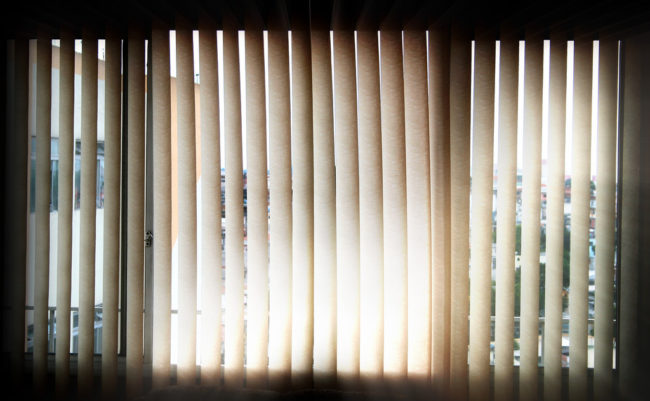 6. “I had this office job for about 6 months where I didn’t really like anyone I worked with, so every day for lunch I would go out to my car to pretend I was going out to get lunch, and instead drive to a nearby mall parking garage, park, and eat the lunch I’d packed for myself. I could’ve saved gas and time by just sitting by myself at one of the tables at work. But then someone might’ve tried to talk to me.” – pizy1

7. “My grandfather has died like 15 times to get me out of social engagements. What a champ.” – arcgarrets 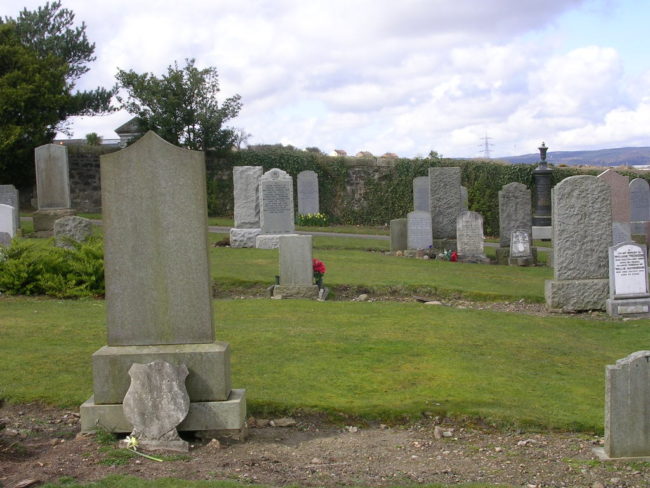 8. “I remember one time, we had a door sales man at our front door me and my wife hid underneath the window. We laid down on the floor. The man looked inside and saw us hiding there. He slowly walked away.” – Zardoz1984

9. “I didn’t get up to use the restroom on a 12-hour flight because I didn’t want to bother the guy next to me. Also didn’t refuse the drinks they kept offering in fear of being rude. Some of the worst pain I’ve experienced.” – livingdeadly 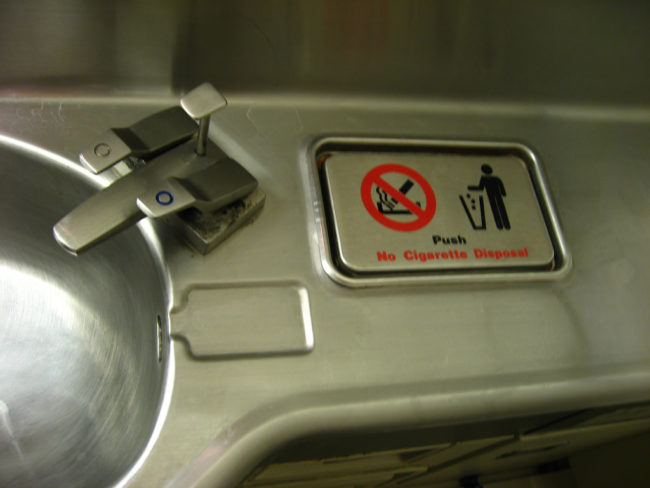 10. “My roommate is very talkative. She’ll talk at me for hours on end if I let her. Sometimes when I’m not in the mood for it, I’ll hop in the car and drive until she goes to bed lol” – BoboHodo

11. “This was back in high school. I woke up at 7AM on the day we had poetry recitation for Literature. I used to have extreme stage fright and didn’t know how to act accordingly in front of an audience. So I came up with a game plan.After getting showered and dressed for school, I purposefully threw myself down the flight of stairs, and pretended to get badly hurt, in order to avoid having to go to class.” – Sveq 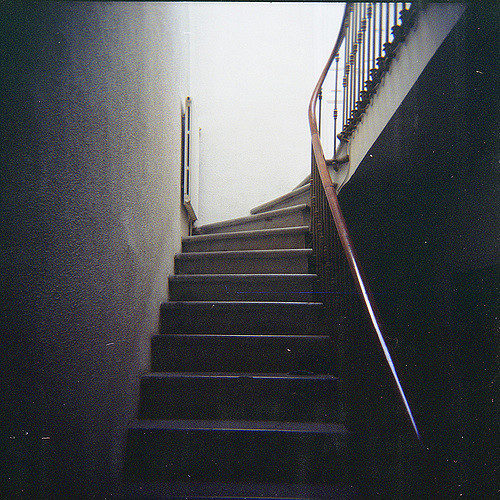 12. “Once I had two meetings scheduled at the same time. I called both, said I had to go to the other, and went to neither.” – suedeslayed

13. “I went down the elevator with a colleague. We use the same subway line to get home, and I knew if we walked down together we’d also have to sit on the train together and make small talk for the next 45 minutes. So at the building exit I said I had an errand to run, walked the opposite direction, and used a different subway line that added another 20 minutes to my commute. Worth it.” – encompassedworlds 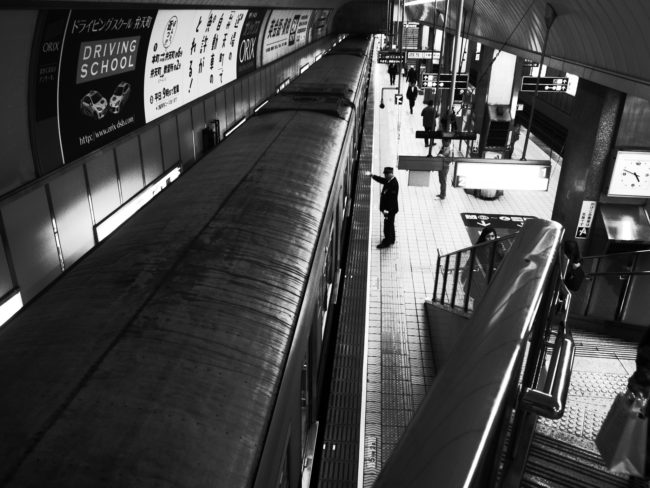 14. “I call it anti-stalking; I’ll make a note of a person’s routine, times, dates, locations, and use this information to intentionally avoid them, lest I have to have…shudders…small talk.” – Cephus-Starhowl

15. “At my favourite local cafe the barista greeted me by name and remembered my order. I stopped going there.” – emerac 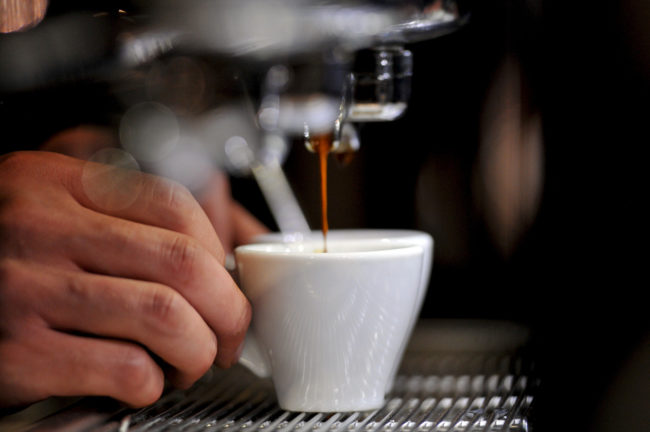 16. “I was having a bad day with being a introvert, so I used one of those Grocery Delivery services, and texted the driver saying wasn’t home at the moment and to just leave the stuff on the porch. When I heard her drive up I literally stood in my hallway where I couldn’t be seen from any windows and listened carefully. I heard her come up to the door, knock, knock again, drop the bags and drive off. She sent a text that she had dropped the stuff off and I should hurry because some of it is perishable. I opened the door and got my groceries. That might be one of the lowest moments in my life. I still get pangs of shame whenever I think of it.” – TellAPhony

I can totally relate to some of these. What’s the craziest thing you’ve ever done to avoid others? Let us know in the comments!