They’re Attracted To Their Partners Now, But They Love Poking Fun At These Photos

We didn’t always look like the fabulous selves we are today.

It took a lot of growing pains and awkward phases to get ourselves to this point, right? Sometimes it’s hard not to look back at old photos and just cringe. For the people who didn’t know us back then, though, these pictures can be a totally hilarious glimpse into what we were like.

When partners and spouses of these 15 people went looking at childhood photos of their significant others, they found absolute gems. Naturally, they decided to share online, and you are going to laugh out loud.

1. His girlfriend looked just like Dustin from “Stranger Things”! 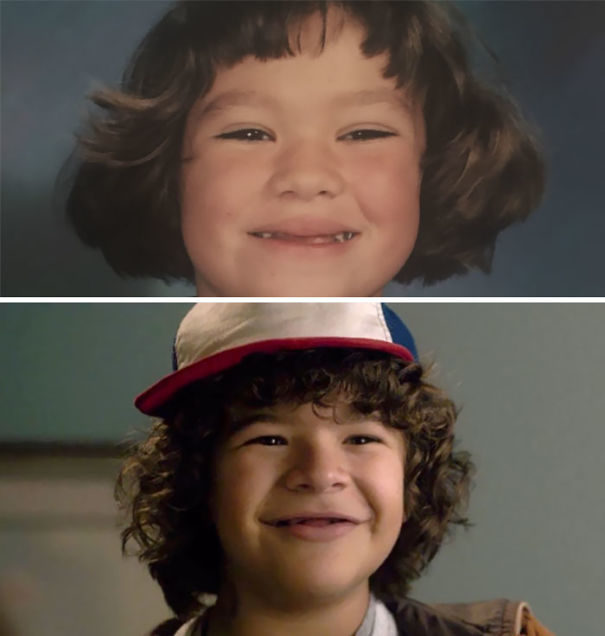 2. “My husband is going to kill me for uploading this.” 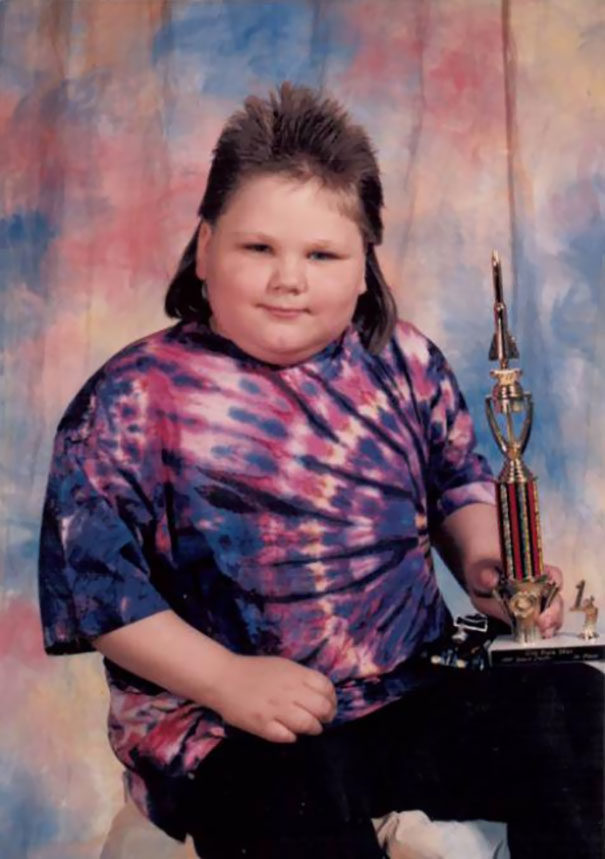 3. That perm is totally insane. (Anyone else getting Hermione Granger vibes?) 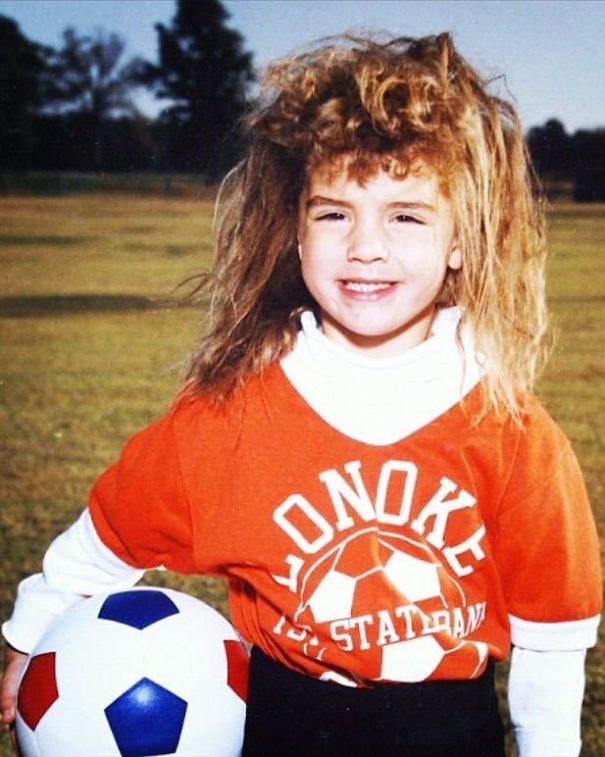 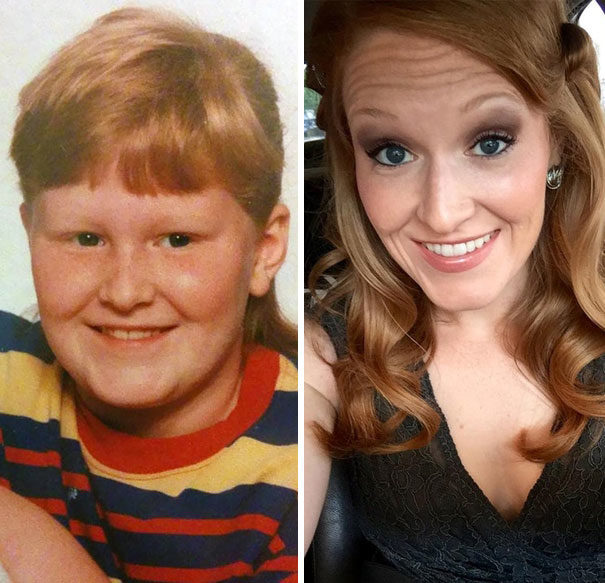 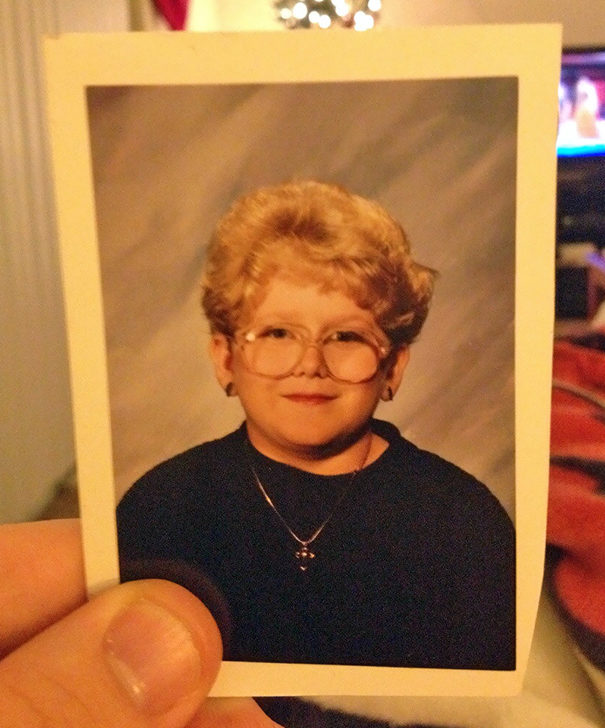 6. This photo was taken at her husband’s Homecoming in 2003, and there’s a lot going on here. Those fishnets!

7. What is even happening here? LOL! 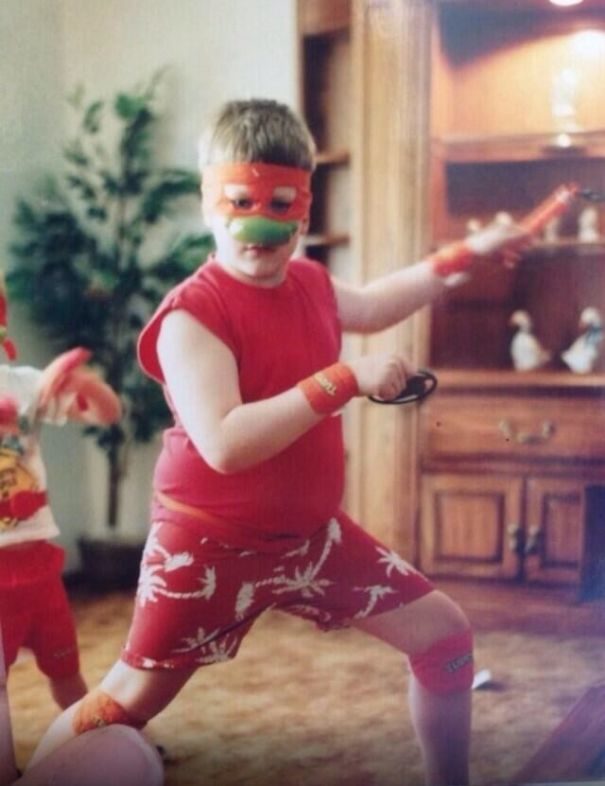 8. Yet another “40-year-old receptionist” look. 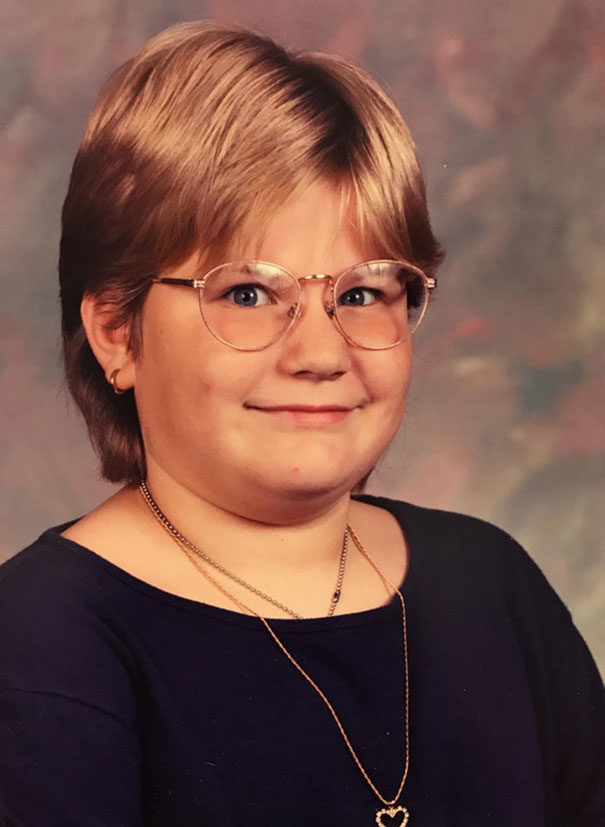 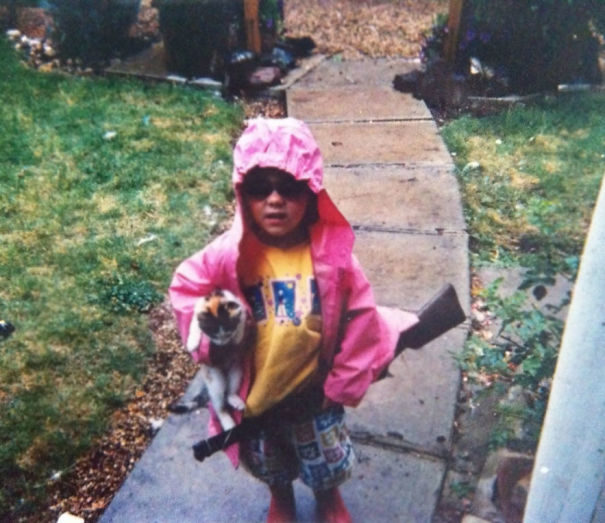 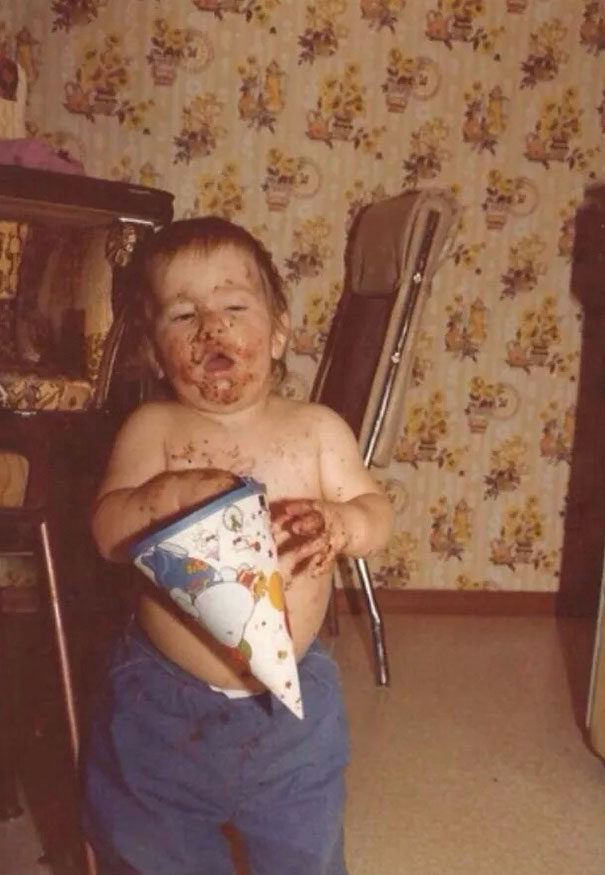 11. Check out that Furby collection in the background. 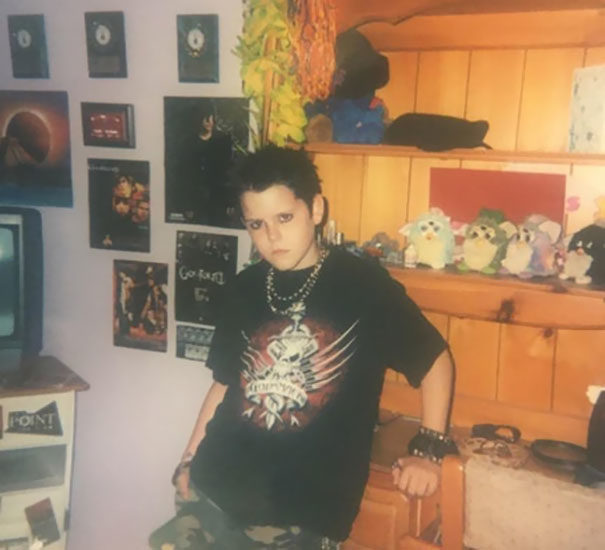 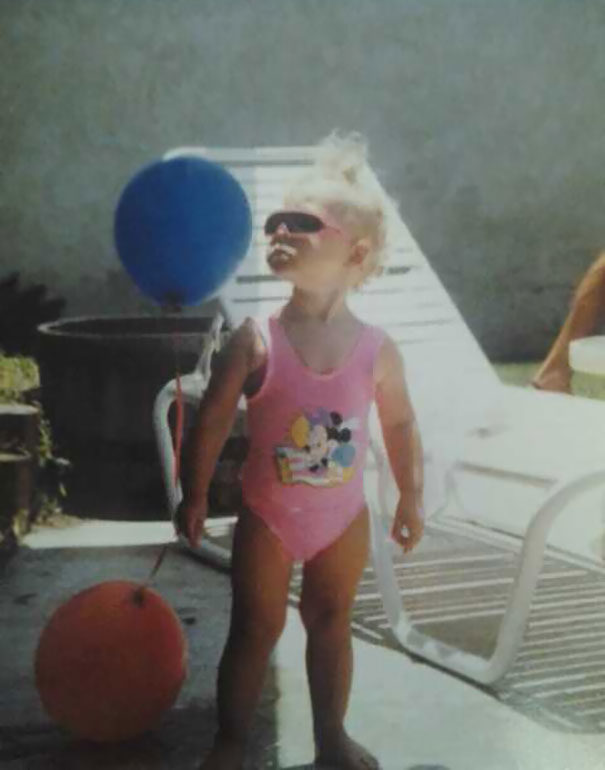 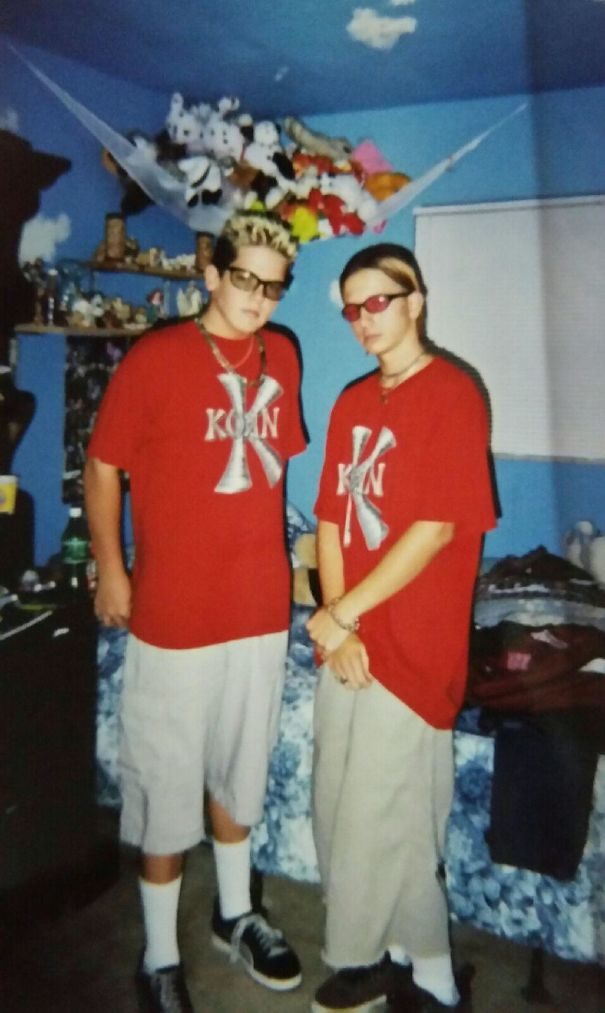 14. This guy really got into his “goth phase,” insisting it was “not a phase.” 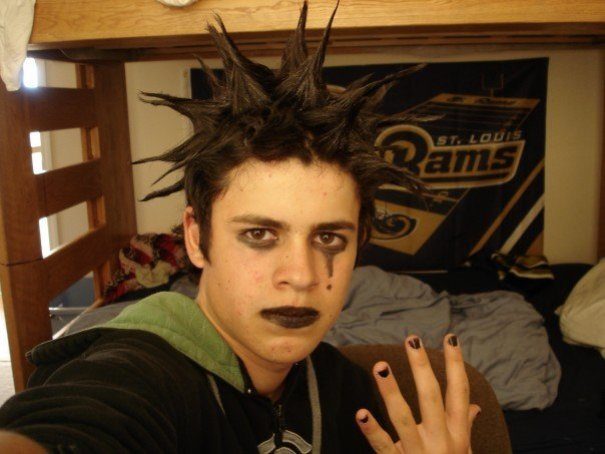 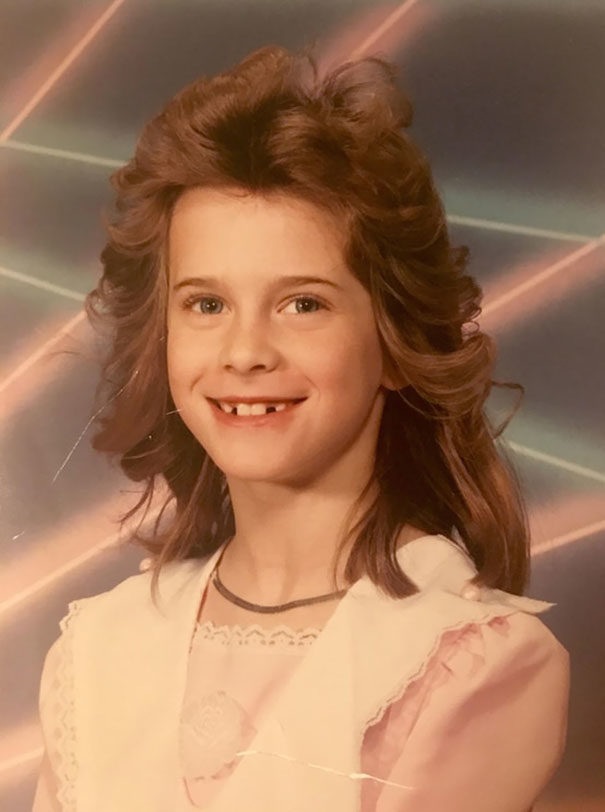 I cannot stop laughing. Do you have hilarious photos like these that you’re dying to share online? The internet will totally thank you.