What This Couple Built In Their Snowy Backyard Made Me Insanely Jealous. Seriously…Wow.

Daniel Gray, a New Zealander visiting Canada to meet his girlfriend’s family, found a very unique way to spend some of his time during their cold December visit. With the help of his girlfriend (Kathleen Starrie) and her family, he built the most amazing thing in their Edmonton backyard.

“I wanted to keep him occupied, not with my daughter necessarily. I wanted to keep him busy with something else,” Starrie’s mother Brigid Burton said with a laugh, “I didn’t want Daniel to just be twiddling his thumbs while he’s here in Canada so I thought, this needs to be something that’s got some meat to it.”

And so the construction began. The couple, along with help from Starrie’s parents and even a friendly neighbour, spent five days building what you’re about to see.

They started out by clearing out some snow to create space. 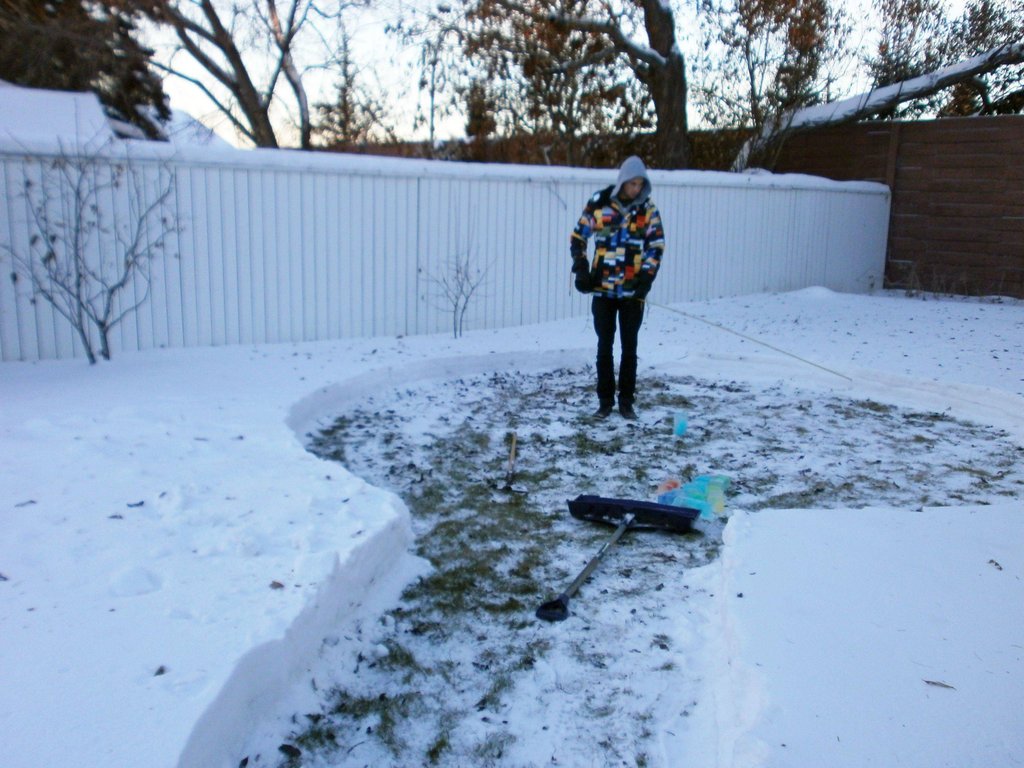 Then the first layer of ice blocks, built from milk cartons they collected, added coloring to, and froze. 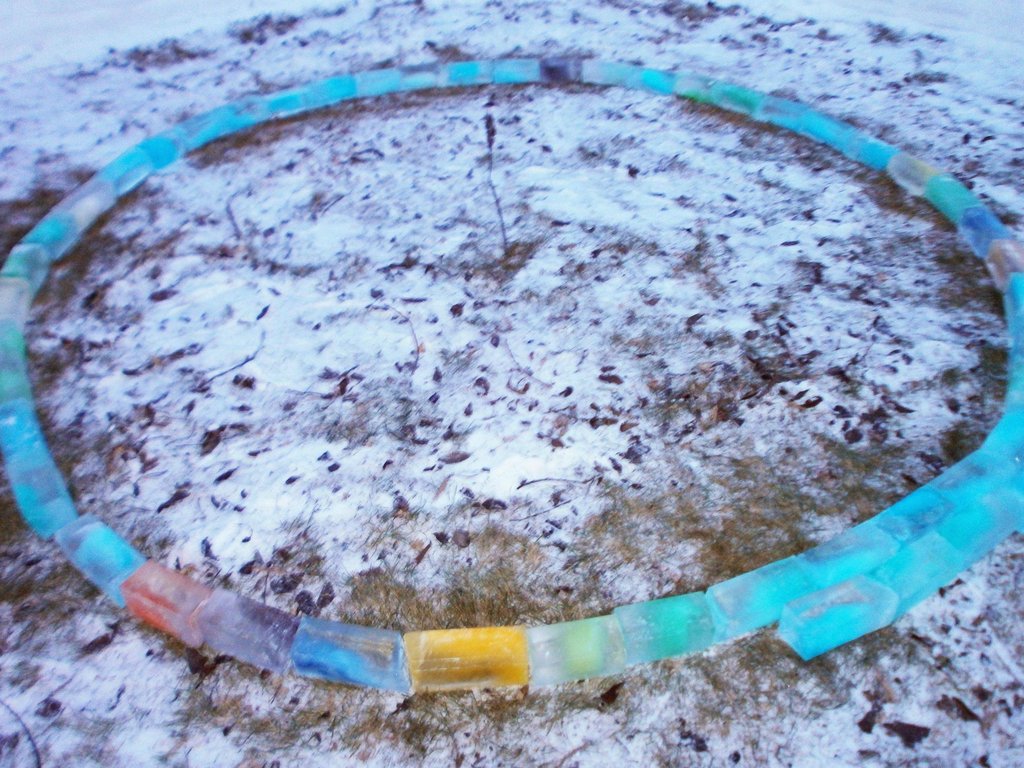 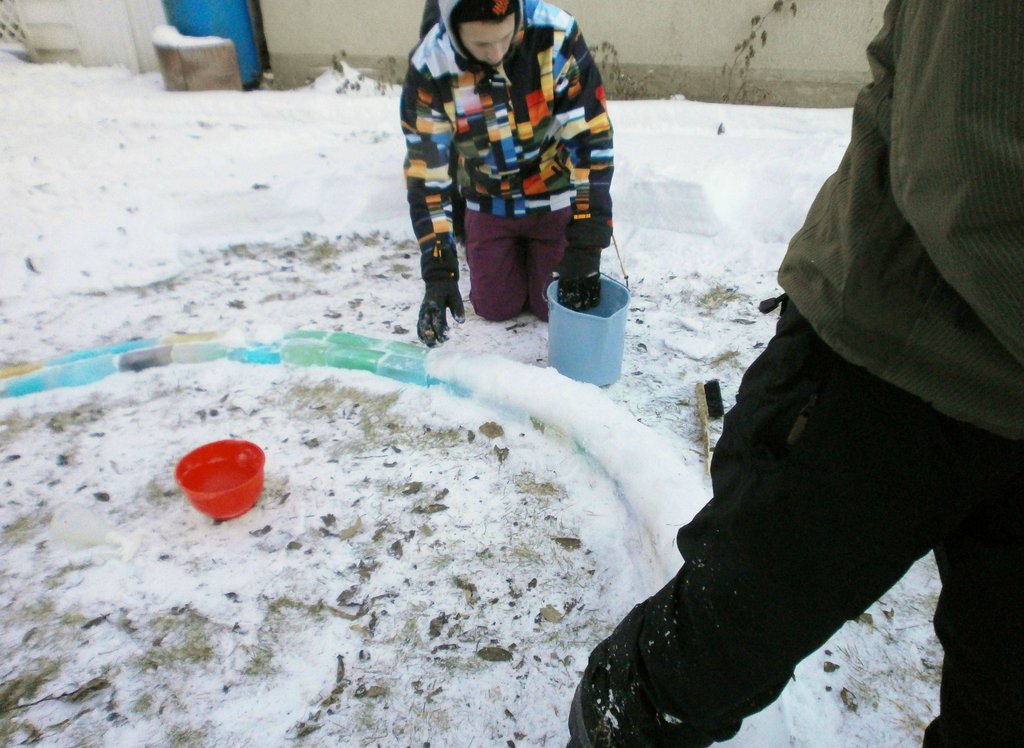 Laying blocks on top of the spiral. What is this thing? 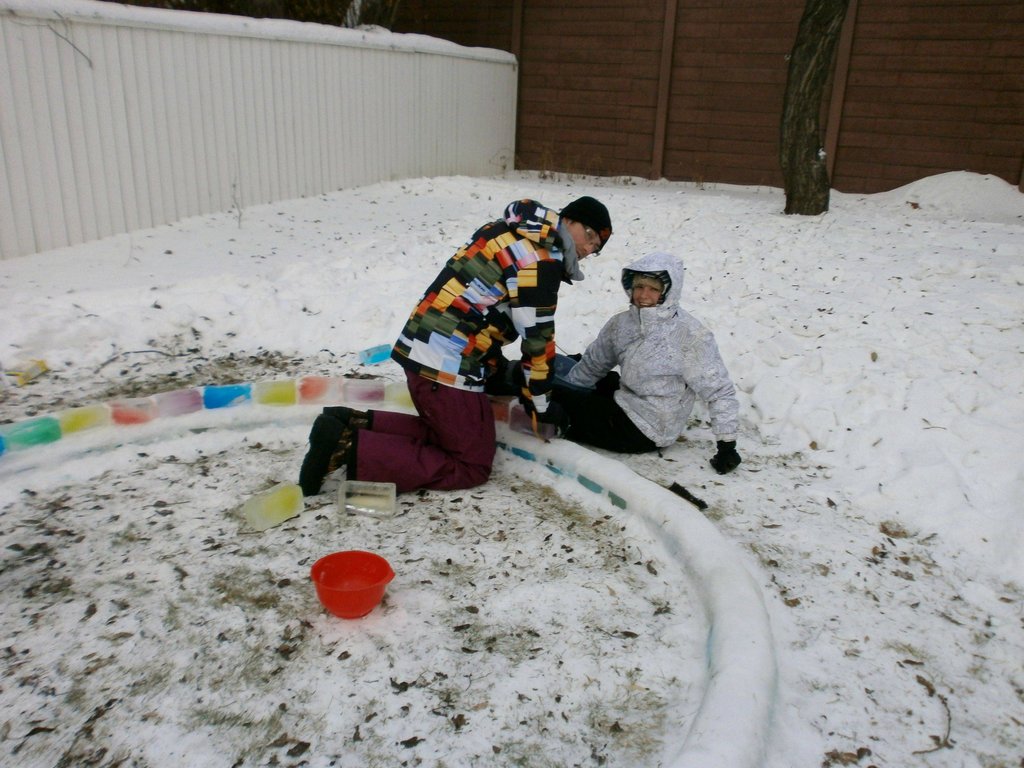 All bundled up, working diligently on their creation. 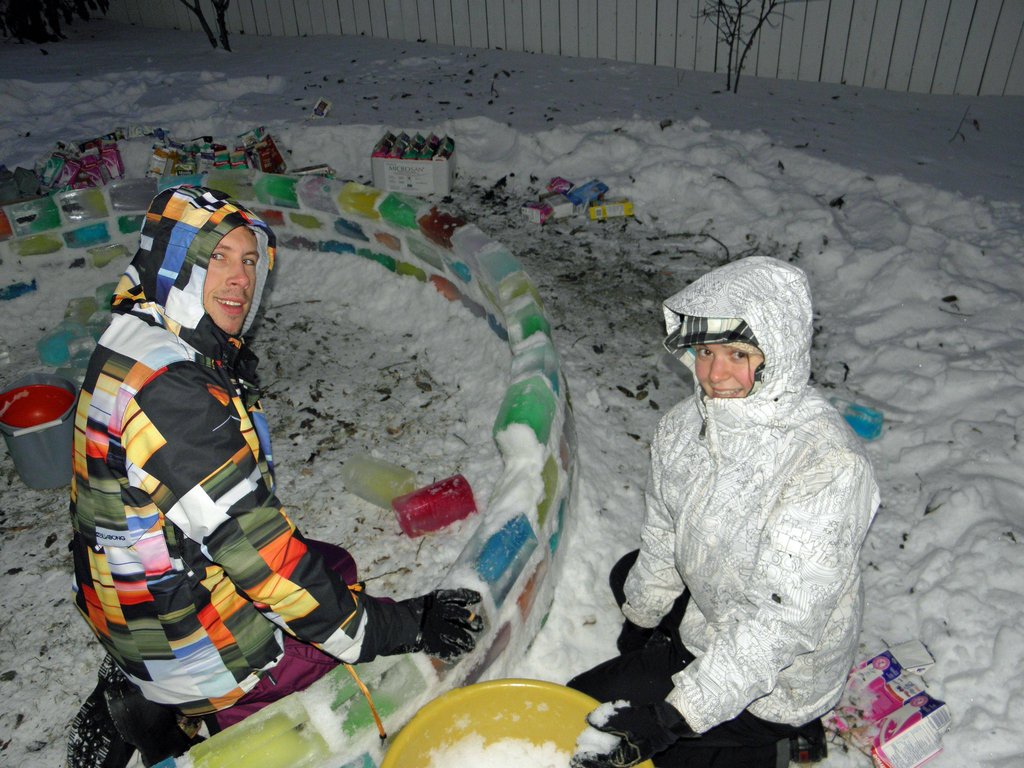 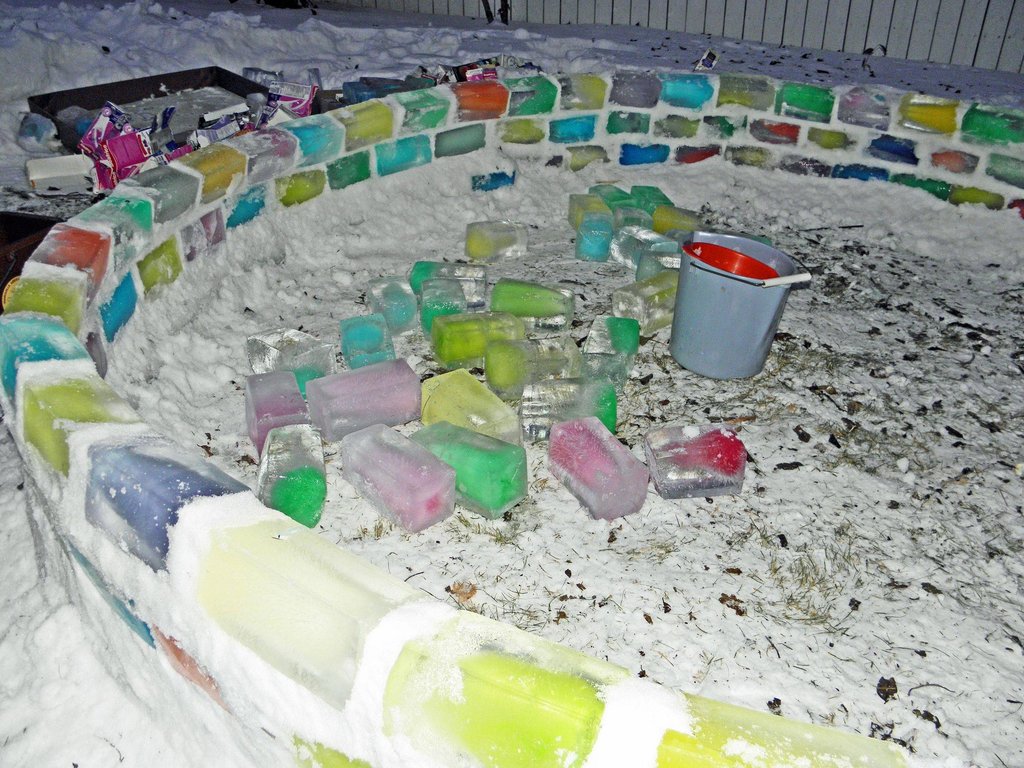 All of the colorful milk cartons used in preparation. 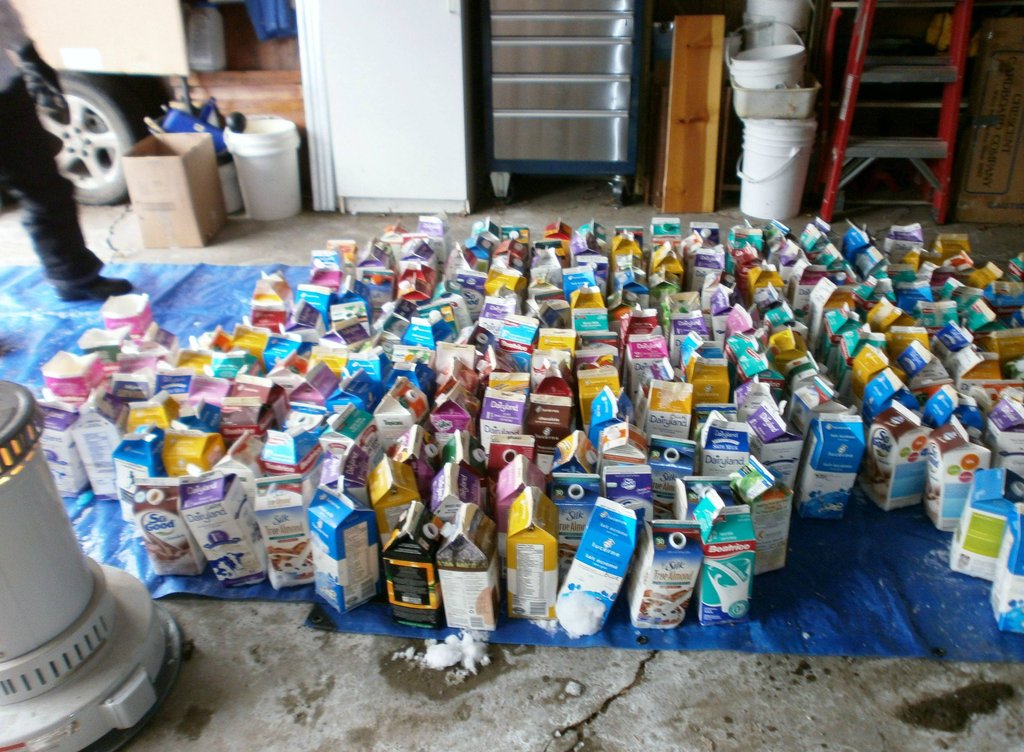 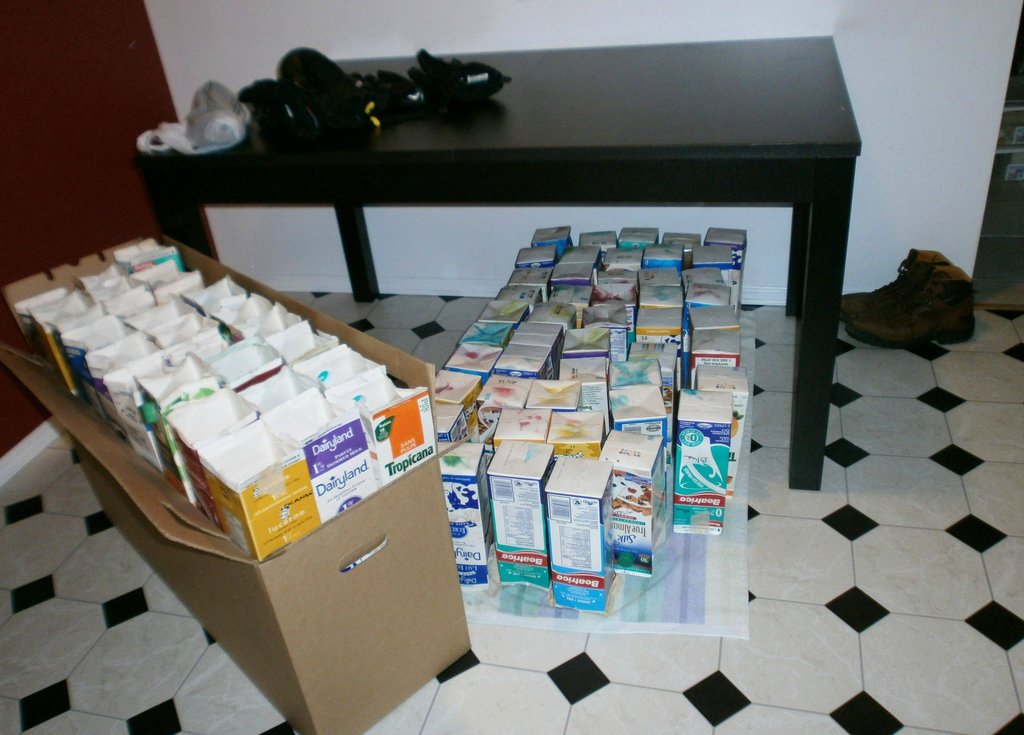 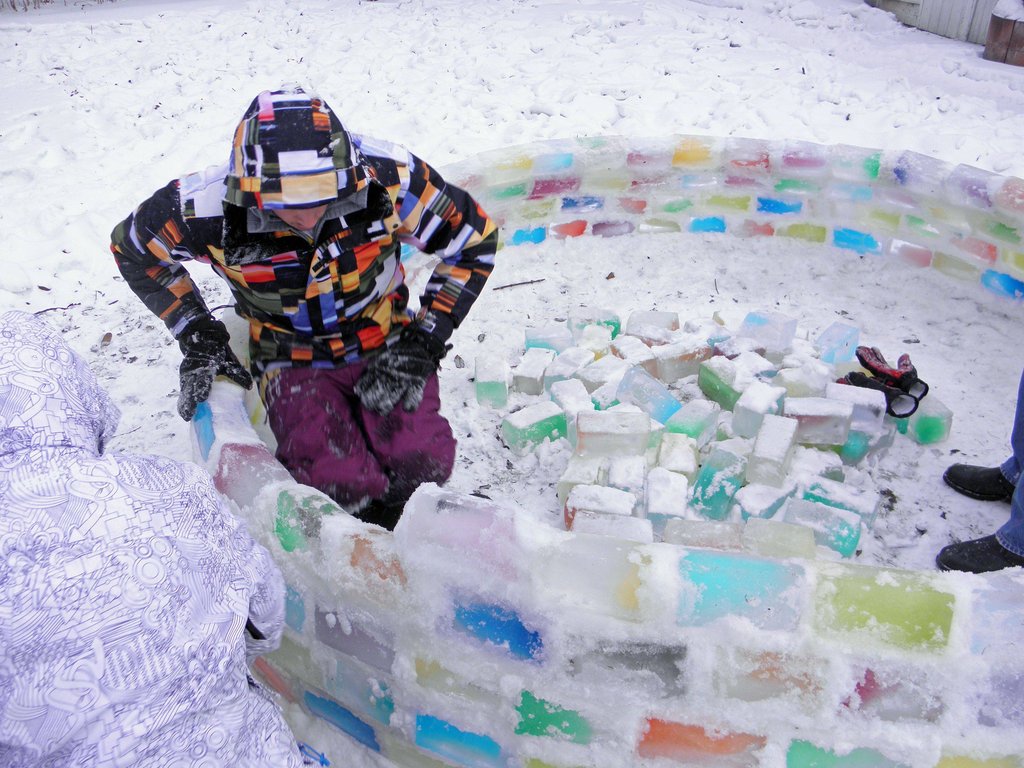 Is that an igloo? 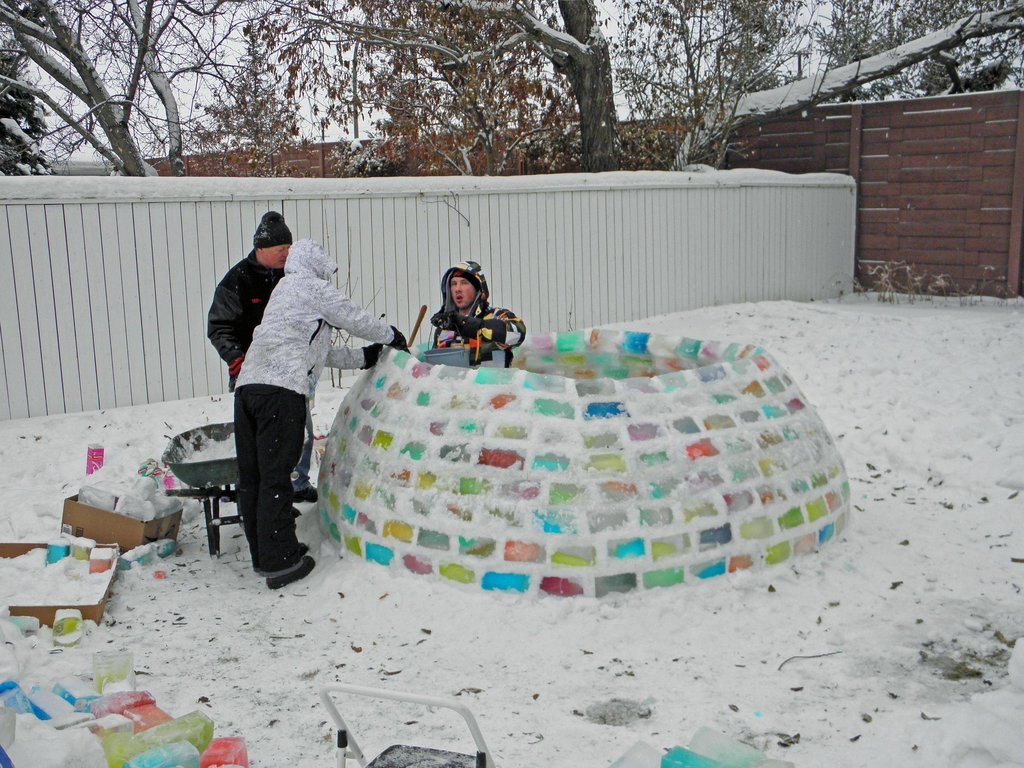 Daniel works from the inside. 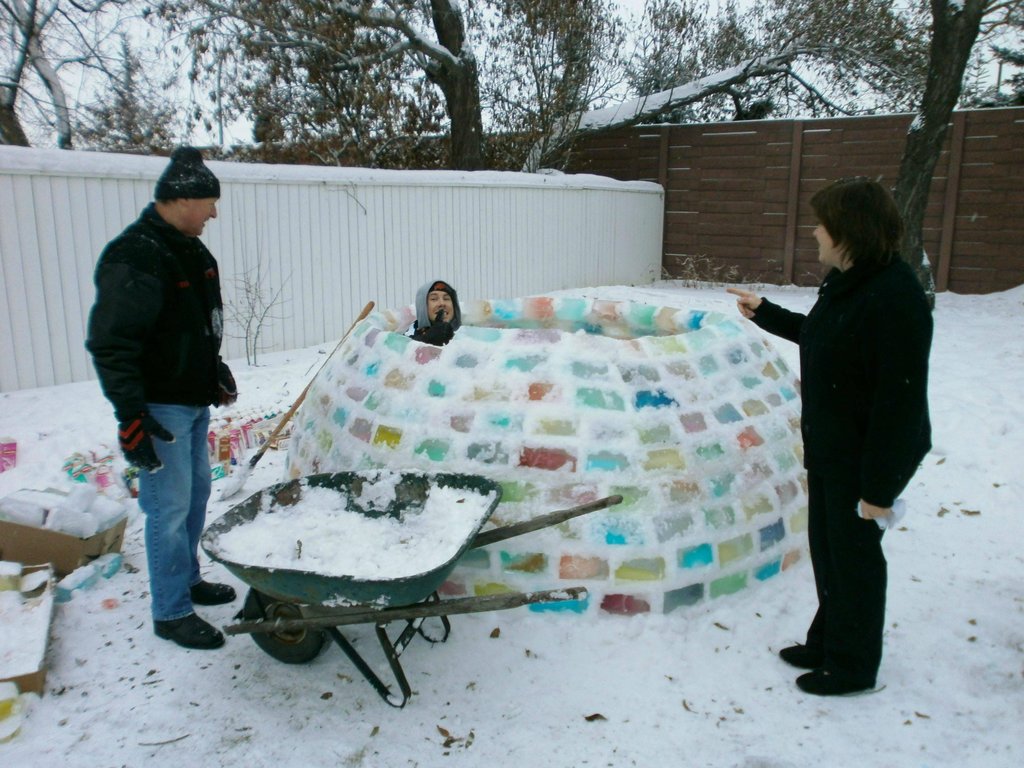 And here’s the inside. Definitely looking like an igloo. 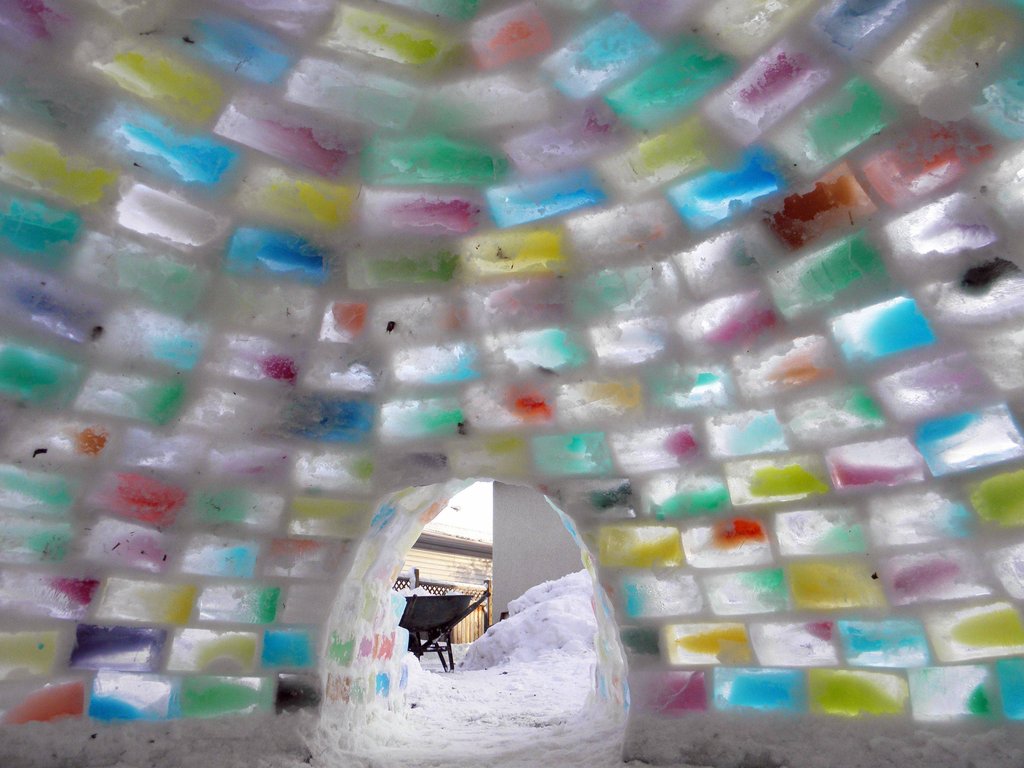 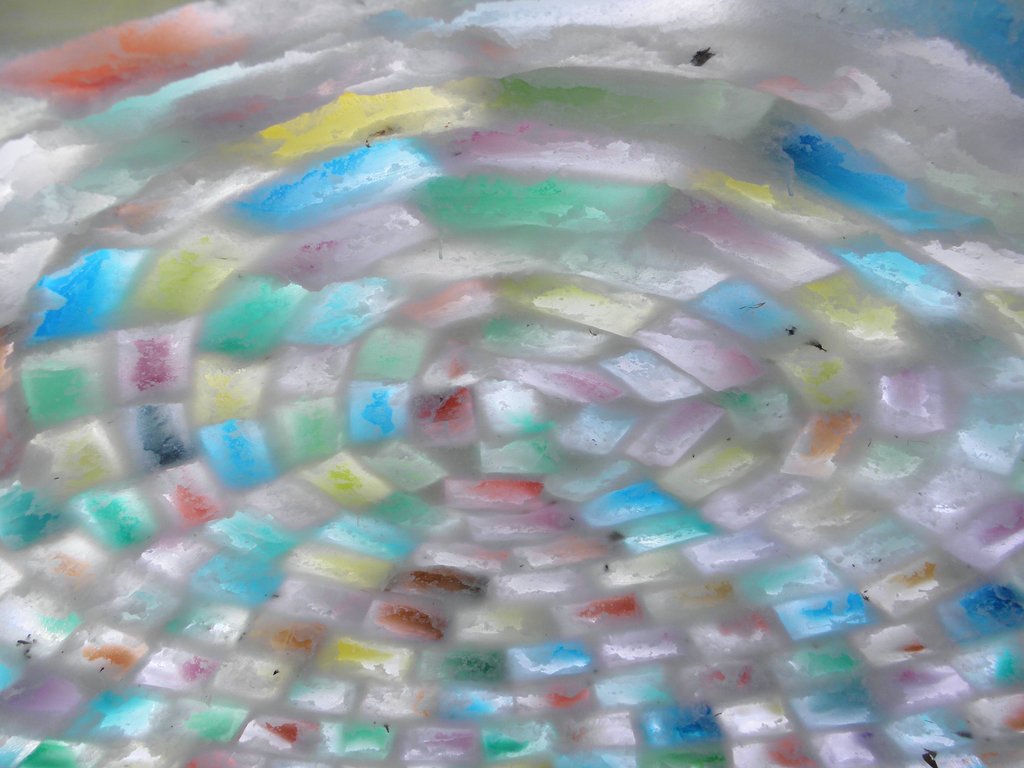 And at last, the incredible multi-colored igloo built from snow and milk carton blocks. 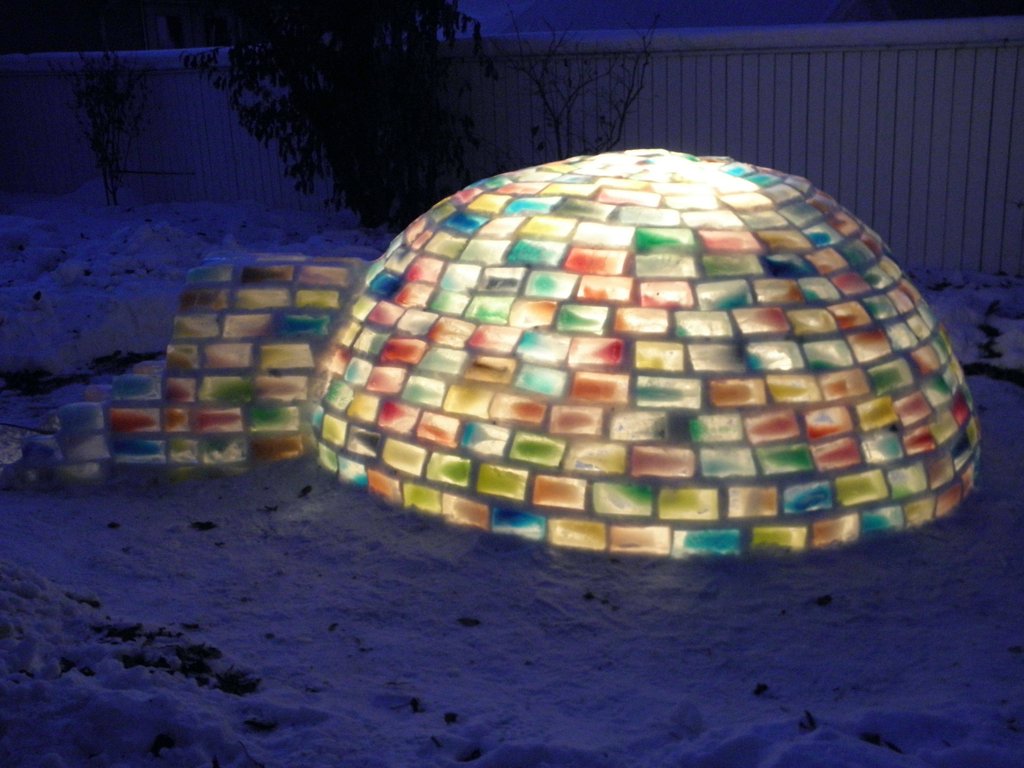 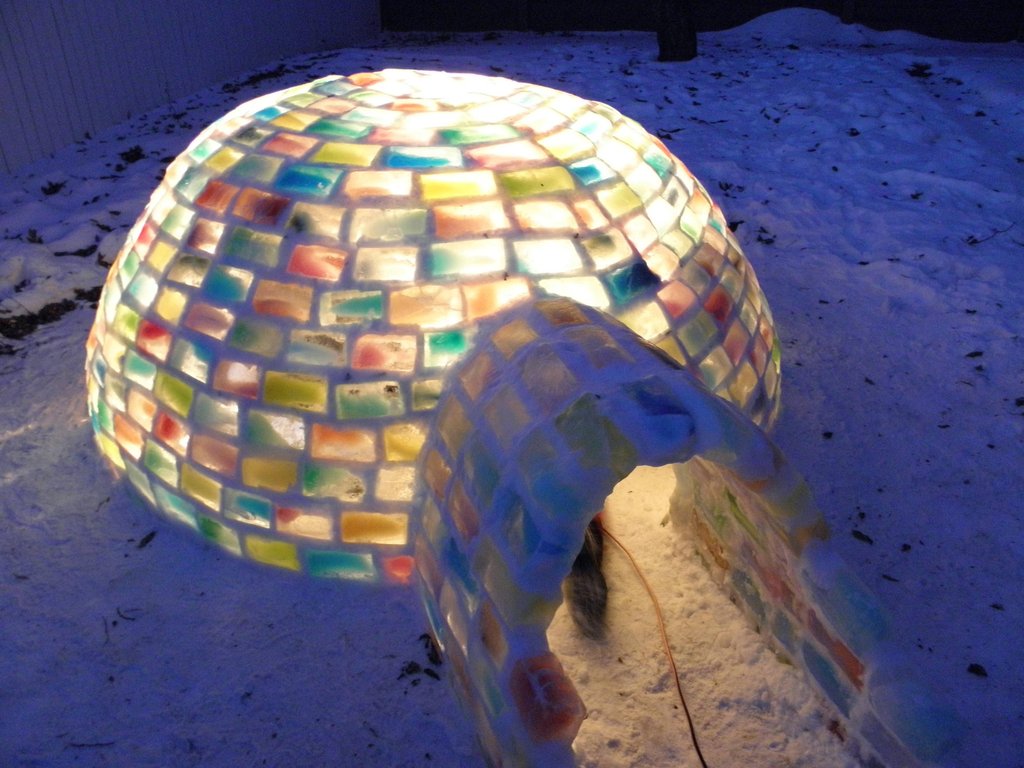 It looks incredibly cozy. I want one. 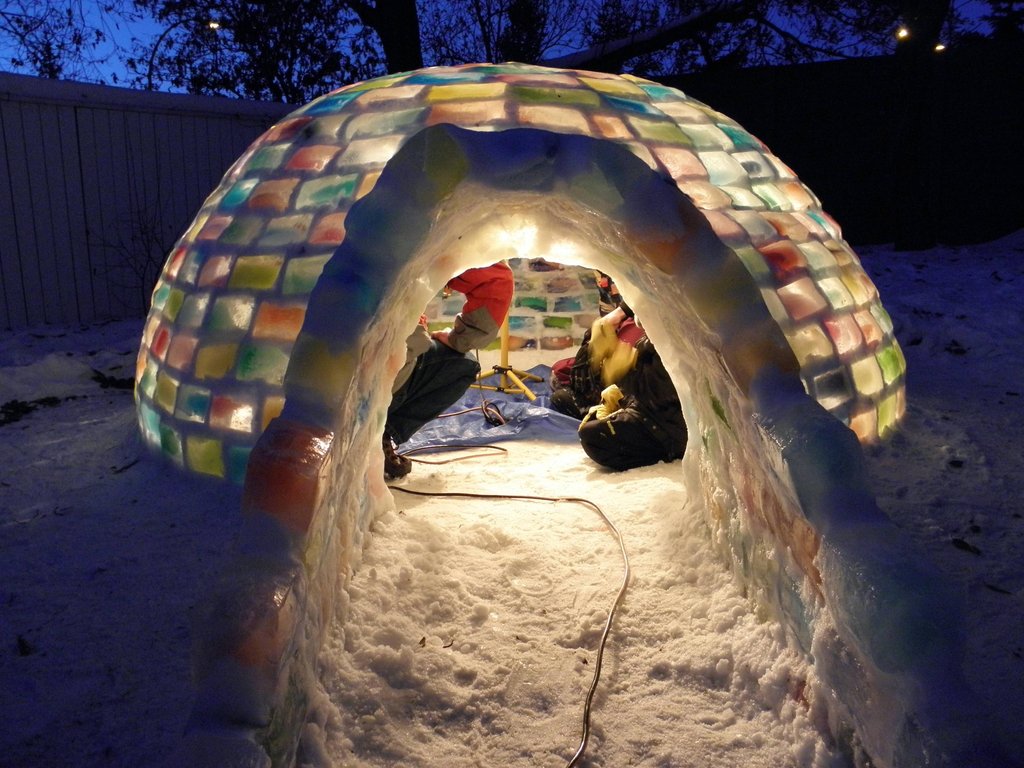 Gray says he is very proud of his accomplishment but, he’s also very happy the job is finally done. “It was a lot of work so, it’s nice to actually have it there,” he said, “It’s been joked about that I have to sleep in it but, I don’t think it’ll be happening.” 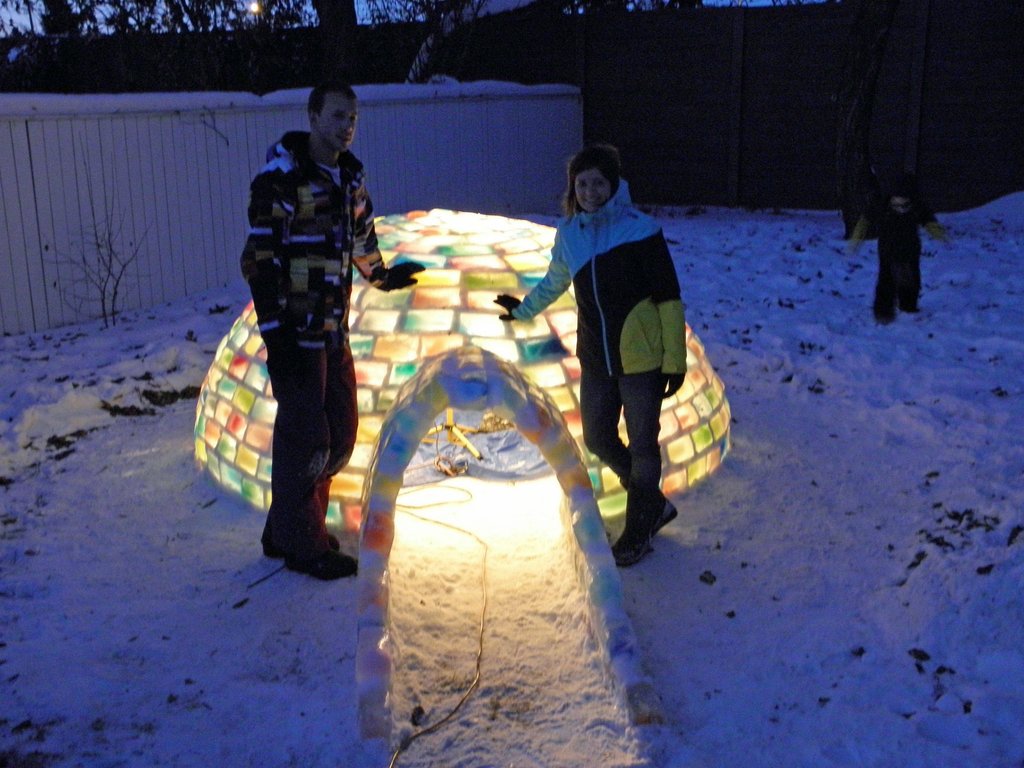 If that doesn’t inspire you to use winter’s wrath (i.e. snow) to be creative, nothing will. I think I’ll build an igloo this Winter and just hibernate. Wake me up when it’s Spring.