As If Fat-Shaming Them With Photo Editing Wasn’t Enough, The Photographer Said This

Getting engaged can be one of the most exciting parts of a couple’s life together.

It makes sense that people want to memorialize this special time in their lives with pictures. When Katie Liepold and her fiance got engaged, though, they didn’t even think about engagement photos at first. When they booked Tower Photography for their May wedding, they were excited to find out that the package came with an engagement shoot, too.

“Didn’t really need the engagement session, but it was in the package so we did it,” Liepold told 5 News Cleveland. The shoot with photographer Linda Silvestri seemed to have went well. “We laughed, we talked, we joked, we shared stories.” But when the pictures came back, something was definitely wrong.

“This isn’t exactly what I thought I was going to get,” said Liepold. “She actually photoshopped one picture of us skinnier.” A side-by-side comparison of two images clearly reveals a dramatic change. “She probably took like 30 pounds off each of us.” 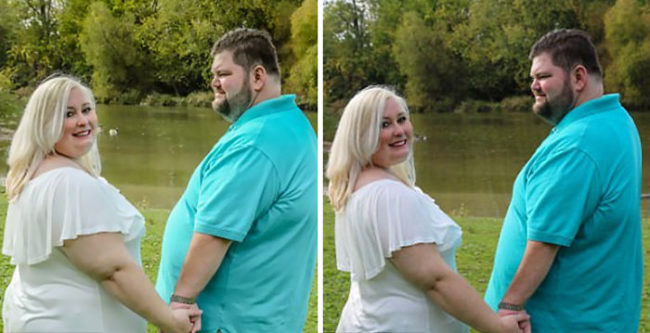 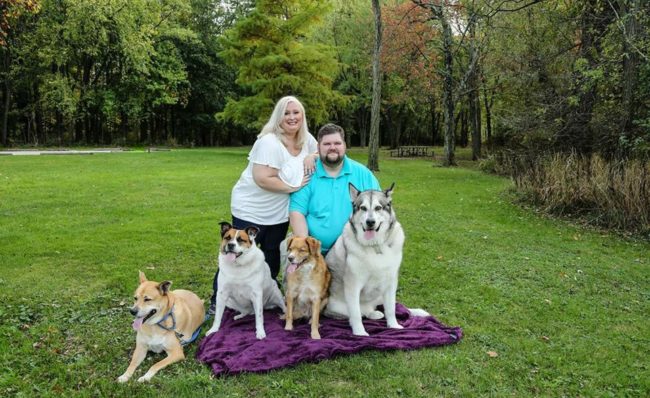 Unfortunately, Liepold also found out that the photographer left a nasty message on a Facebook group about the couple criticizing their photo choices and looks. 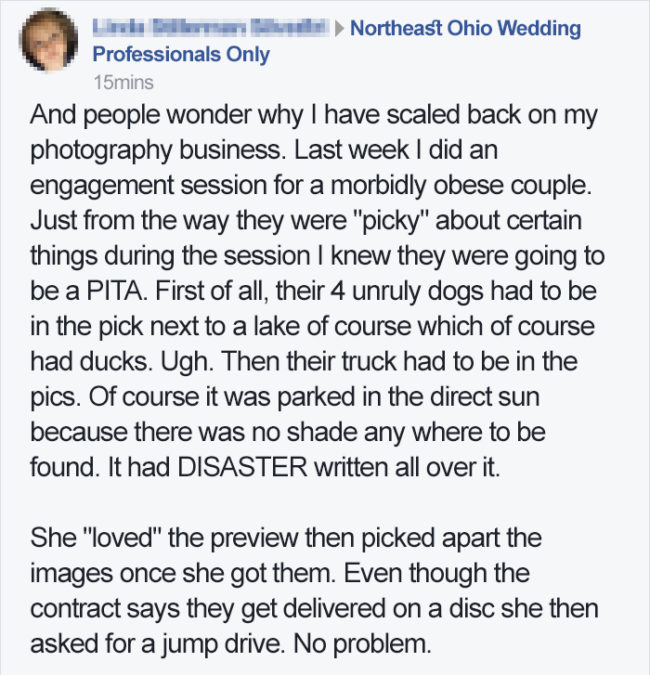 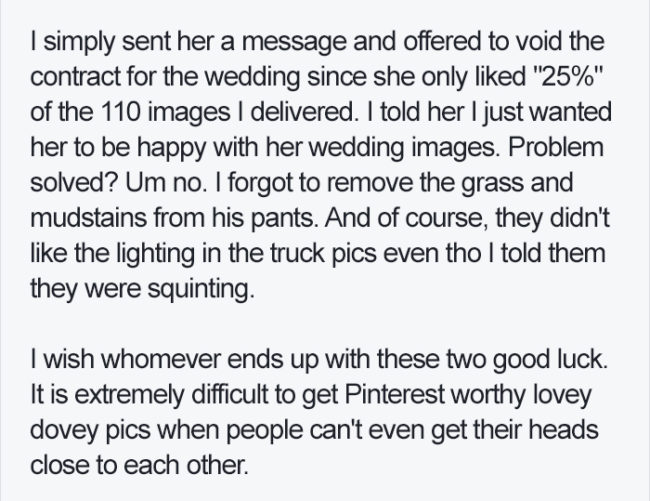 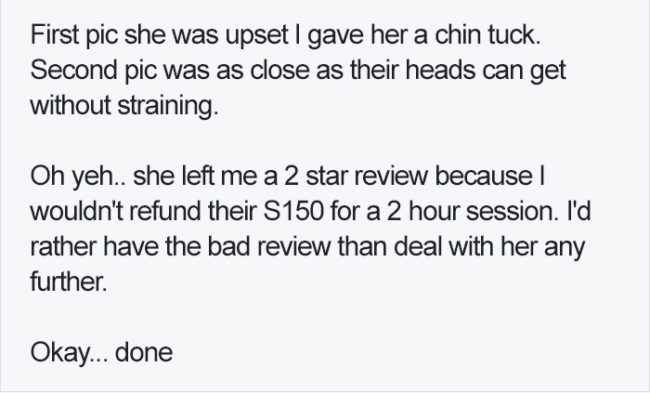 Ultimately, Liepold and her fiance went to JC Penney’s photo studio for engagement pictures and said they had a much better experience there. They weren’t altered in any way, and that’s how they wanted it to be. 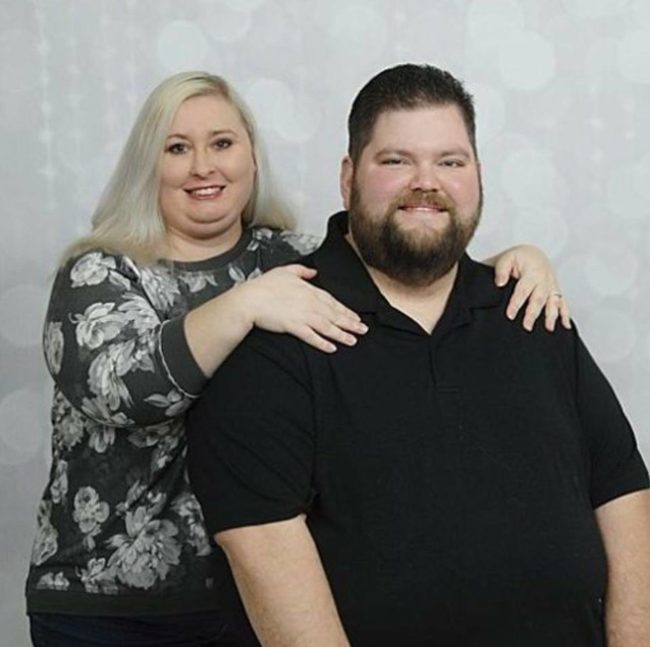 I’ve worked with many professional photographers, and none worth their salt would ever change someone’s appearance without asking. And then to leave such a mean comment online? Disgraceful. I’m glad these two wound up happy in the end.