There Is One Thing You Should Be Eating Every Day, And It’s Not What You’d Expect

Bananas are delicious, healthy snacks. It’s really a shame that we don’t eat more of them. Sadly, these awesome yellow fruits are still more closely associated with chimps than they are with humans.

Well, here are a few reasons why we should take notes from our monkey friends. Bananas are packed with loads of benefits, and you should probably be eating them every day!

1. Bananas are full of tryptophan, which turns into serotonin. That helps battle depression. 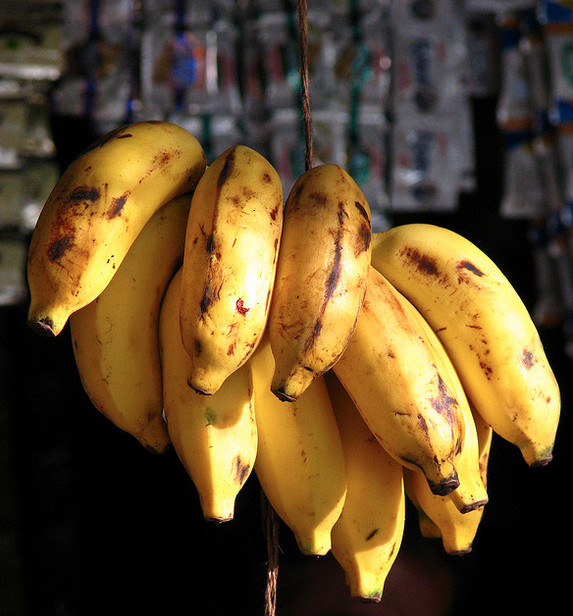 2. Eating two bananas before exercising will provide you with enough energy to help you power through that long workout. 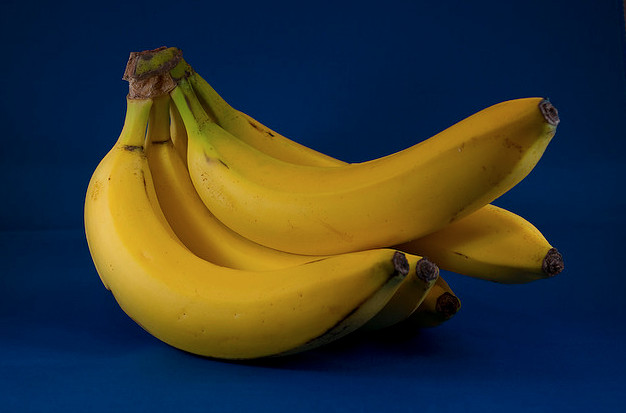 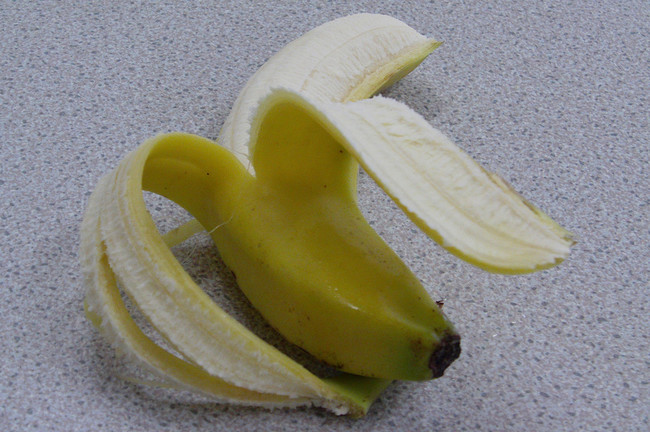 4. Most people don’t know this, but bananas are also a great source of calcium! 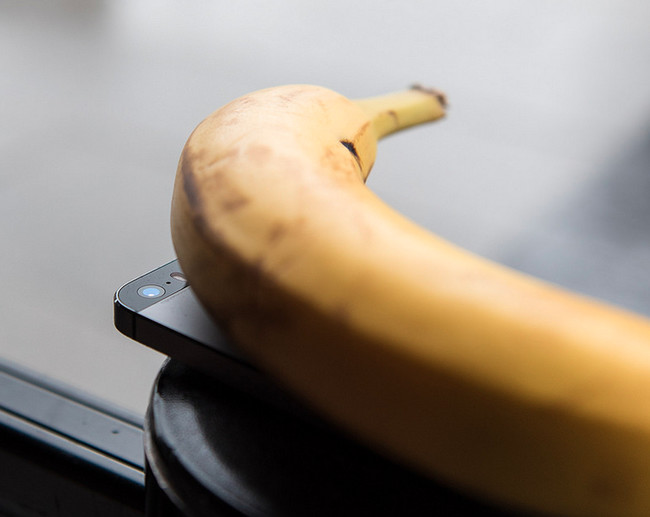 5. They’re also known to work wonders when it comes to menstrual cramps. 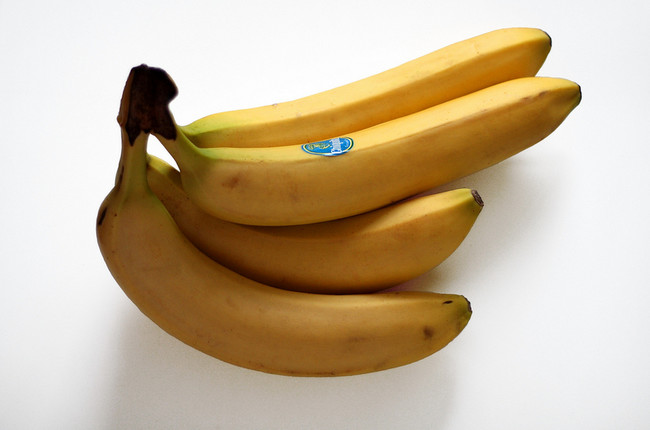 6. Because bananas are high in vitamin B, they help promote white blood cell production, protect against the development of diabetes, and can even aid in weight loss. 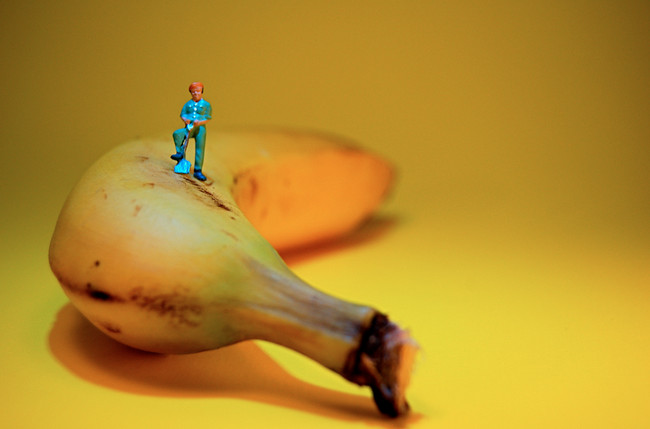 7. They’re also rich in iron, so if you’re anemic, grab a bushel of bananas. 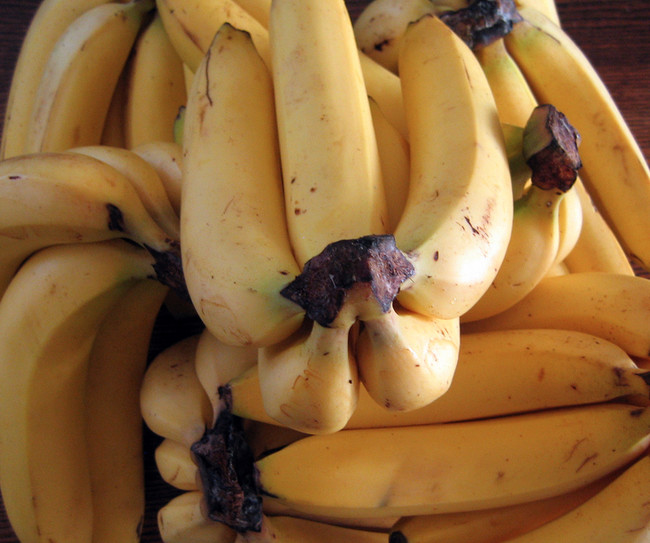 8. According to the FDA, these delicious snacks can also help lower your blood pressure. 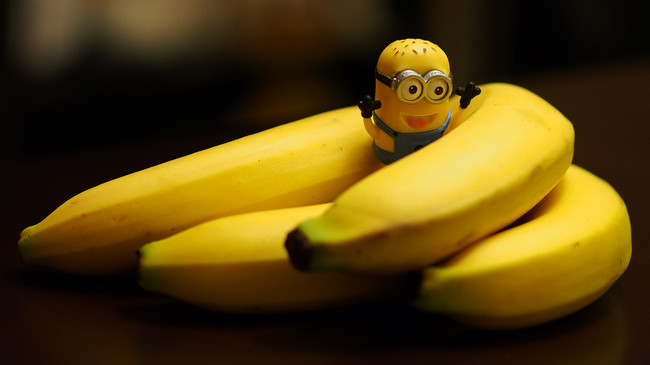 9. Bananas aid in digestion because they’re packed with pectin. 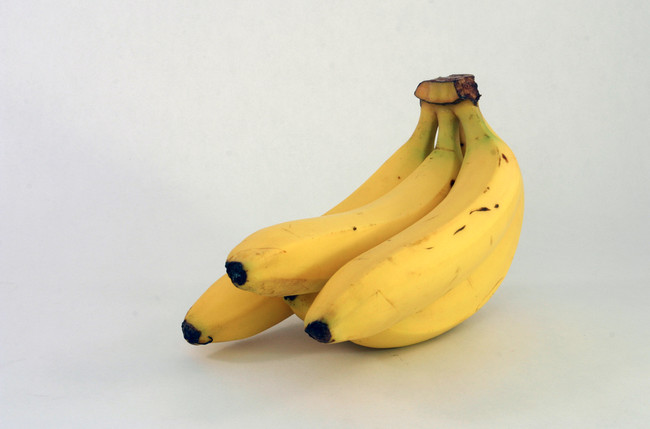 10. They’ll also help you grow some of that good bacteria in your gut. 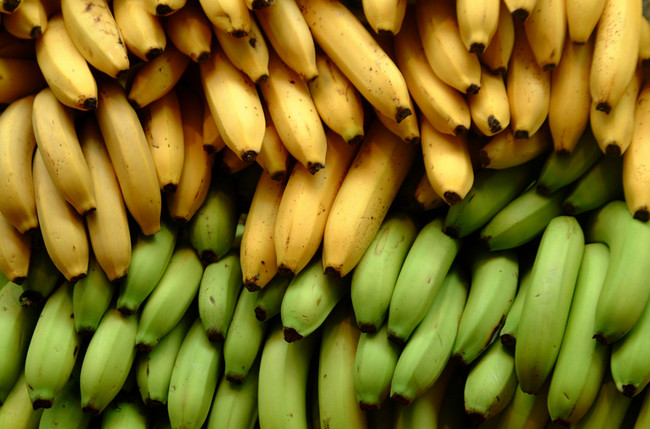 11. And if you’re constipated, they’ll do the trick. 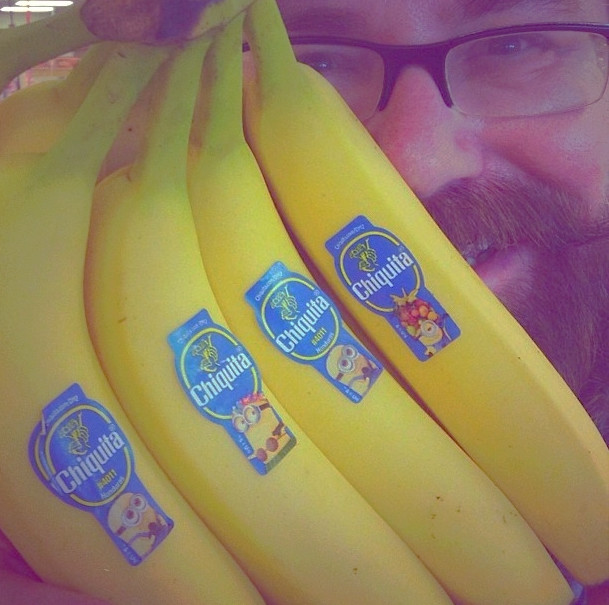 12. On the other end of the spectrum, you should snack on a few bananas after a bout of diarrhea, since they’ll help you replace all of those lost electrolytes. 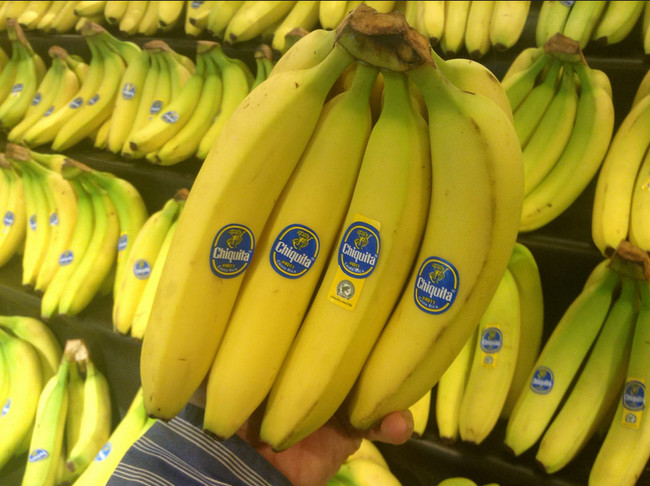 13. They’re also natural antacids! No more chalky Tums for you. 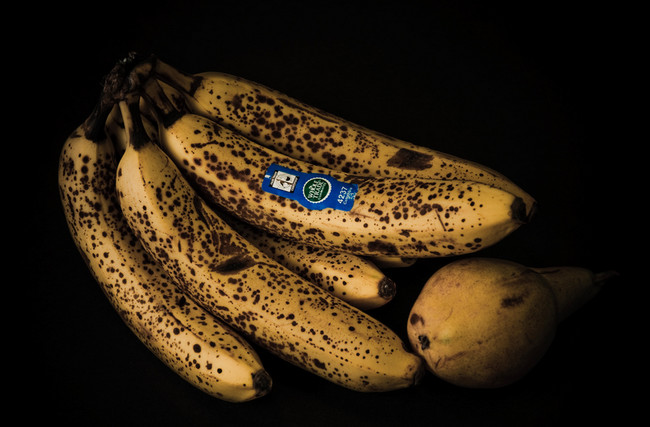 14. Bananas are the only food that can help combat the pain of stomach ulcers. 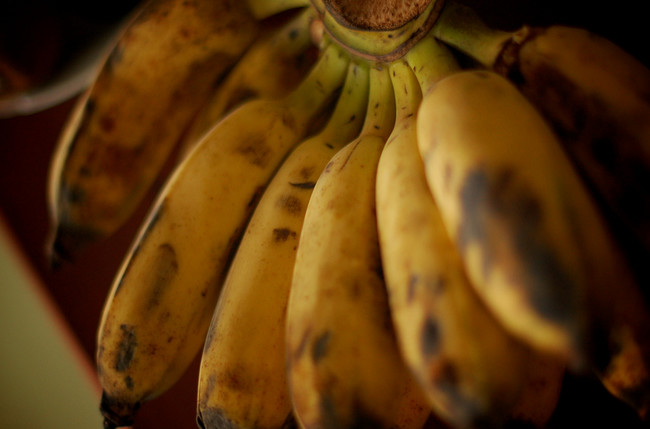 15. Bananas have been known to protect against kidney disease, macular degeneration, and brittle bones. 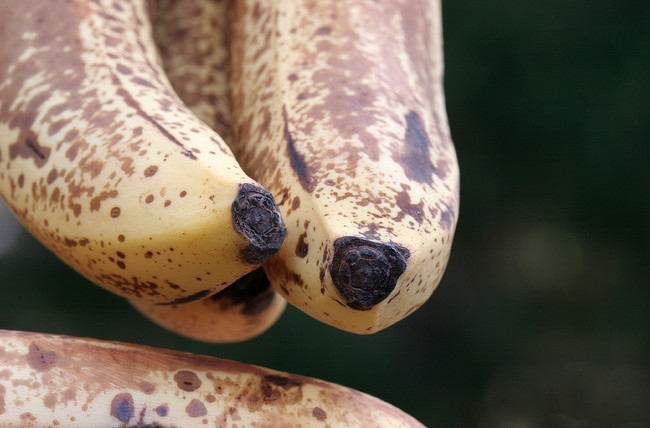 16. The high level of potassium in bananas makes you more alert and focused, so take one with you to school or work! 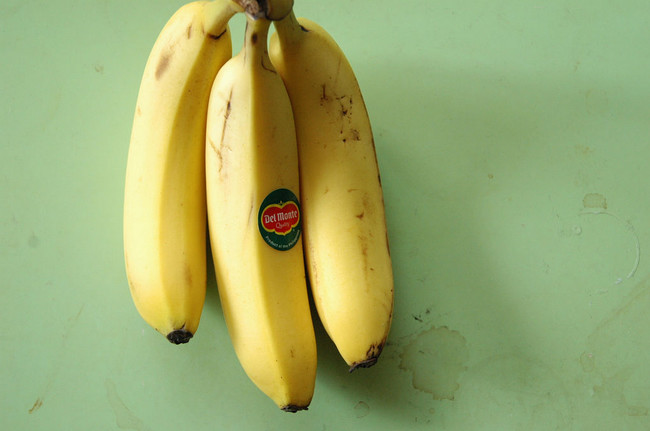 17. Bananas are high in antioxidants that protect against chronic diseases. 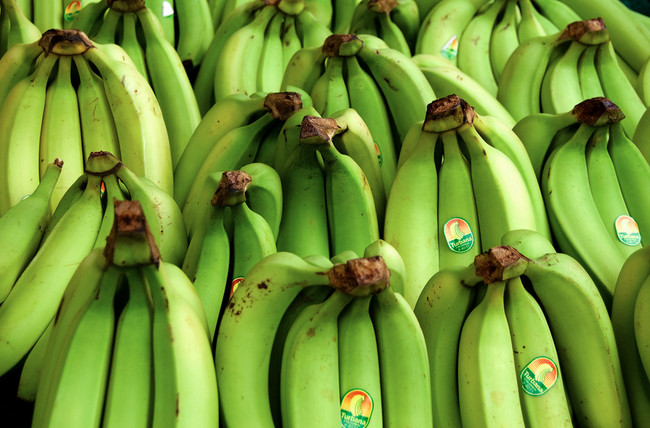 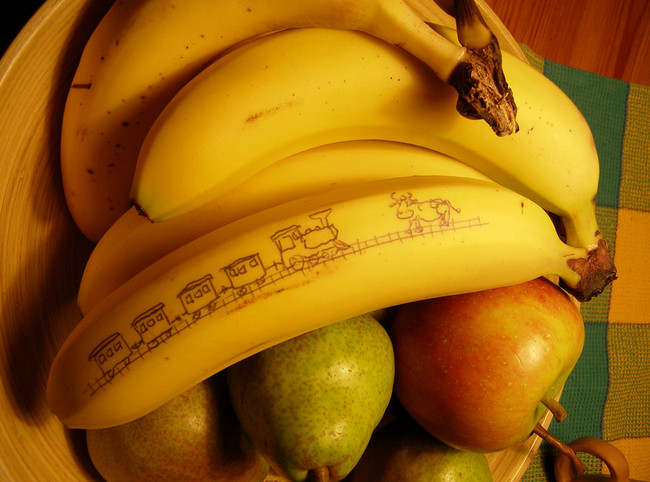 19. Rubbing bug bites, hives, and other rashes with the inside of a banana peel will help soothe that terrible itchiness. 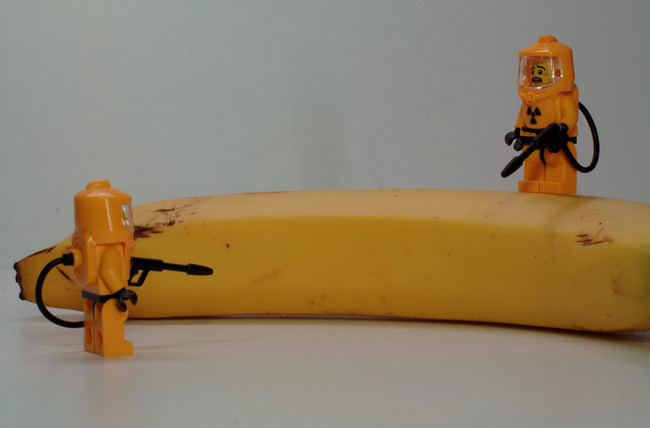 20. You’re also way less likely to binge at dinner if you eat a banana a little while beforehand. 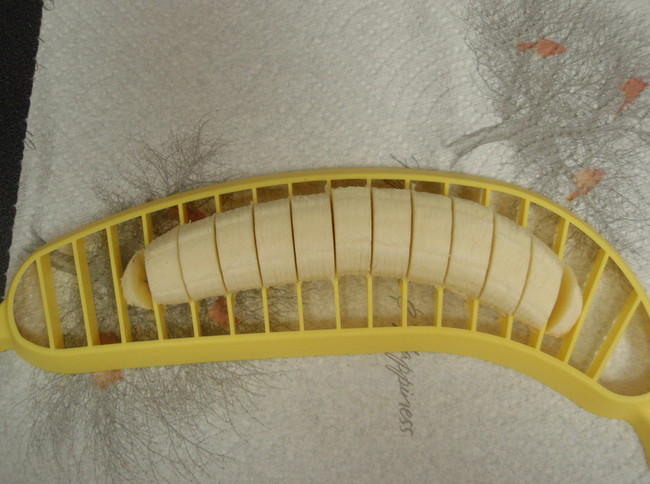 21. Have a fever? Bananas can help regulate body temperature. 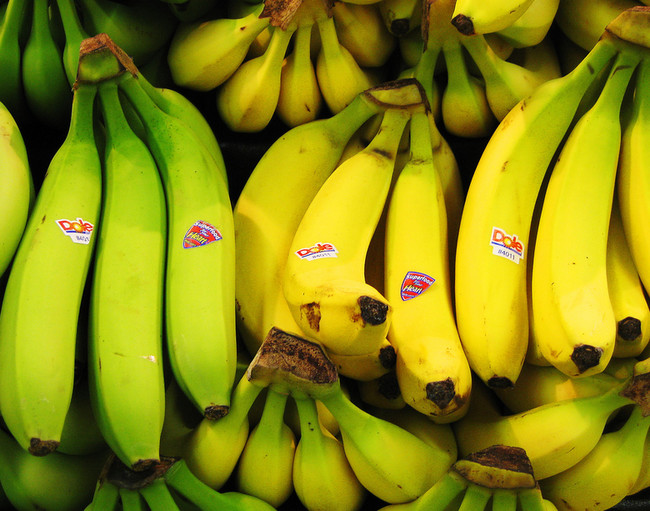 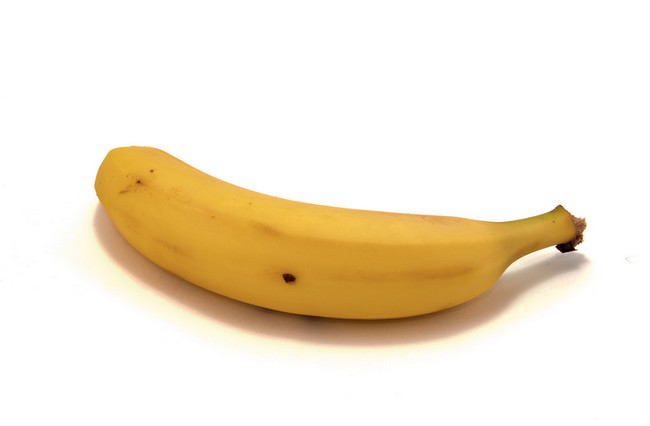 23. Because of the high levels of vitamins, potassium, and magnesium, eating a banana will help the symptoms of withdrawal if you are trying to quit smoking. 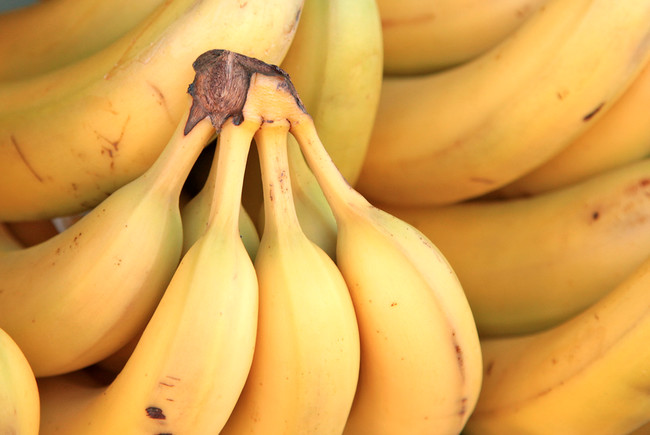 24. Placing the inside of a banana peel on a wart will help you get rid of the nasty thing. 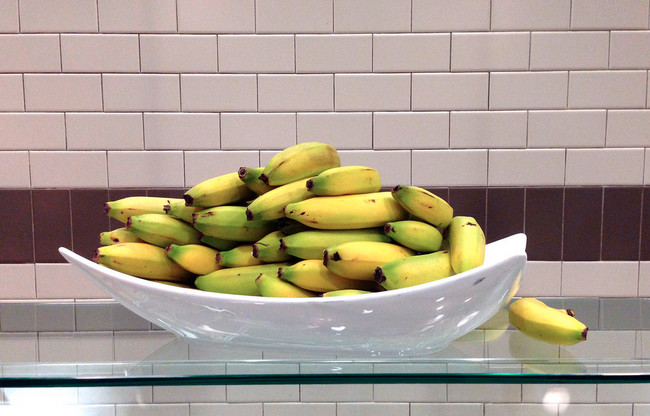 25. Rubbing the inside of a banana peel on leather shoes will help restore shine. 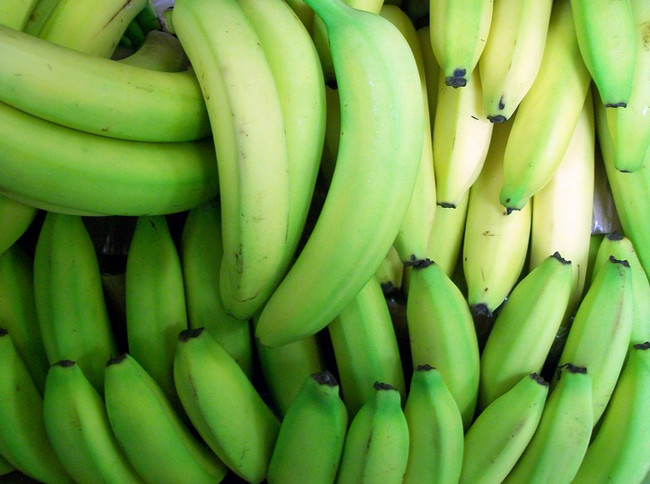 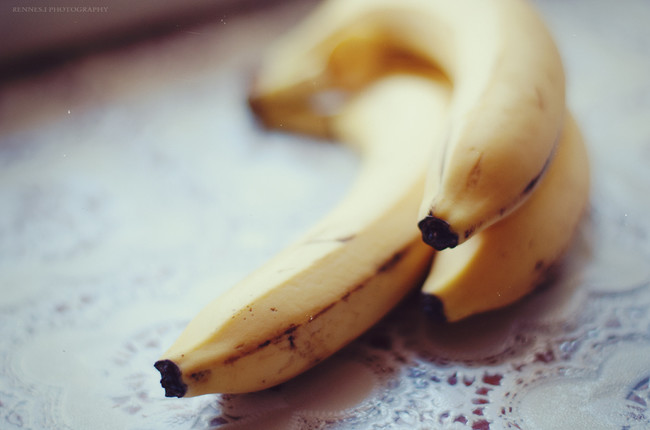 27. If you eat one or two bananas a day, your body will thank you! 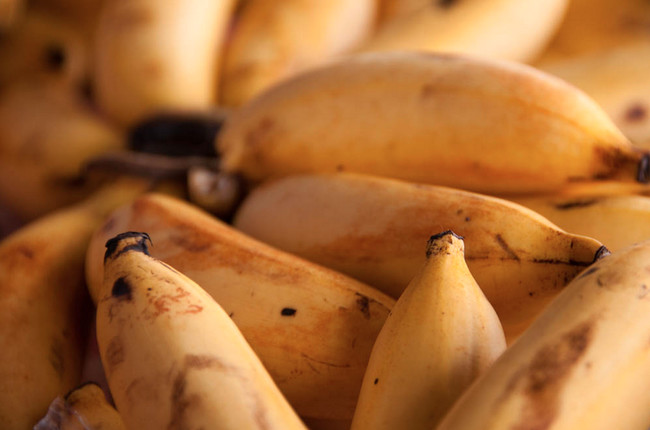 I don’t know about you, but I’m going out and buying some bananas right now. I’m going to monkey up my diet and enjoy all of these great health benefits. Remember, everything is okay in moderation, so don’t go crazy and eat 20 bananas in one day thinking you’ll become a superhero. At that rate, the only thing you’ll become is extremely ill.