Whether you’ve worked in retail or other customer service-related jobs, you’re sure to have experienced the wrath of rude, irate customers who don’t seem to see you as a human being.

Unfortunately, that’s the name of the game when it comes to dealing with shoppers who want their problems fixed right now or just need someone as their own personal punching bag. To make things worse, some customers will behave even more rudely towards employees who work at thriftier stores. In a recent study published in the Journal of Consumer Psychology, researchers from the University of British Columbia found that shoppers at discount retailers are more likely to view employees as “less human” than those who work at more expensive establishments.

As the study authors explain, when consumers see lower price tags, sales and discounts, they adopt a “price conscious mentality,” meaning “a singular focus on getting the cheapest deal.” It may be great for customers, but not so great for the workers, as the researchers learned. 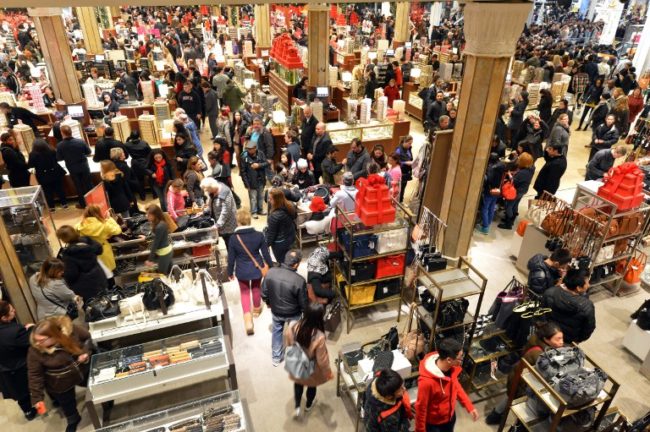 The first part of their study involved asking participants to interact with a rude customer service representative via live-chat, with the option of lodging a complaint. Those who went in with the above-stated mentality were 18 percent more likely to give a rating that would lead to the employee being punished versus when they didn’t adopt the bargain-hunting mentality. 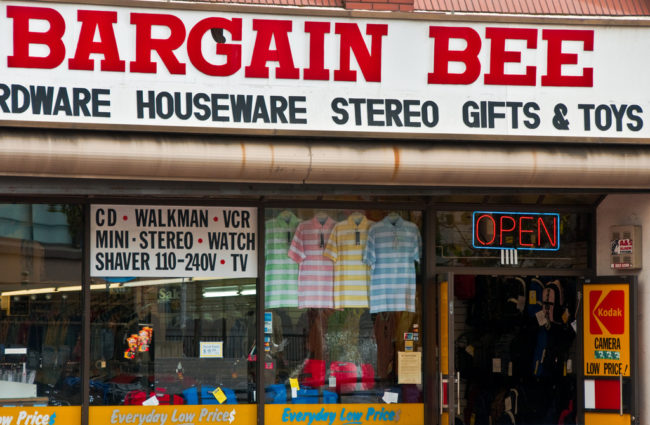 In another experiment, participants were shown photos of flights attendants wearing uniforms from the discounted airline Ryanair, the pricier Lufthansa airline, or just neutral uniforms. In the participants’ reviews and comments about these people, the researchers found fewer “humanizing” words describing Ryanair employees than Lufthansa employees. 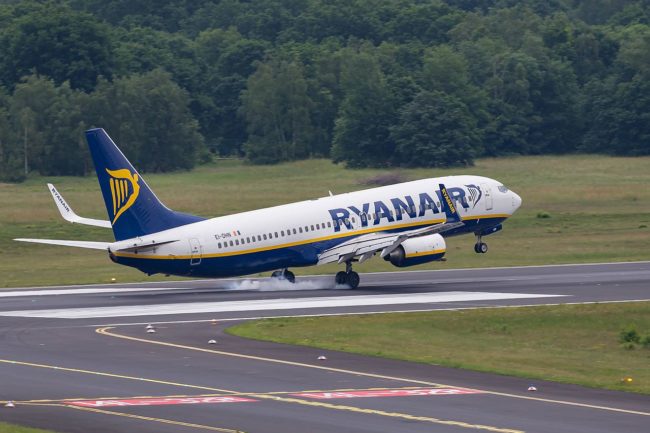 “When shoppers focus only on paying the lowest price, they become less attuned to understanding the human needs of others, or even recognizing them,” said study co-author Johannes Boegershausen. “But it doesn’t take much to be human and to let others know you recognize them as human. Everyone has the right to be considered human.” It’s important for all of us to keep this in mind the next time we go thrift shopping.