75 Years After His Burial, His Body Was Exhumed. What People Saw Left Them Stunned.

People have been searching for immortality basically forever.

Whether it’s the Fountain of Youth or reincarnation, there are legends and religious beliefs that have existed for hundreds of thousands of years concerned with living forever.

In Russia, a Buddhist teacher named Dashi-Dorzho Itigilov died more than 75 years ago. He told his students to wait some time and exhume his body. He promised this would prove immortality exists. What they found when they followed his wishes is so interesting.

Itigilov died seated in the lotus position and requested he be buried upright in a cedar box. He told his students to exhume him 50 years later. Due to some religious restrictions in Russia, he wasn’t able to be exhumed until 75 years after his death. 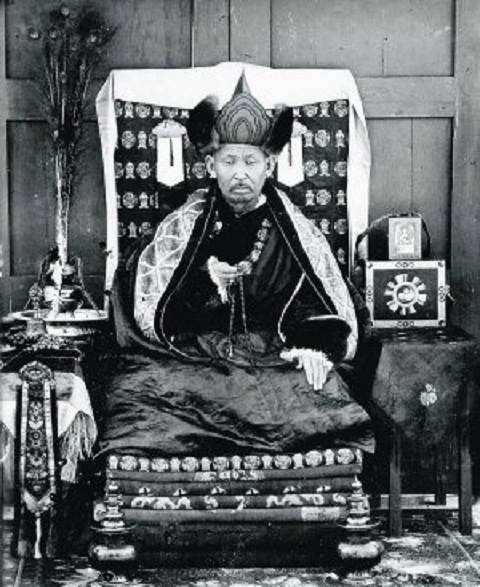 When he was finally exhumed 75 years after he passed away, they were astounded to find his body still in the lotus position, remarkably preserved. He remained upright when taken out of the box and his skin and facial features were soft. 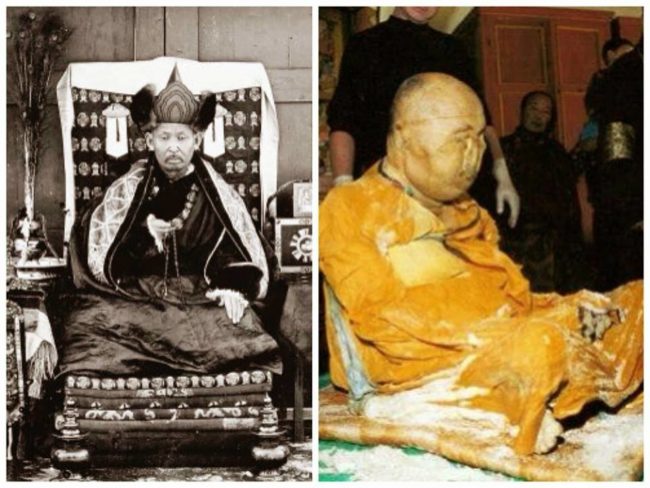 Now his body resides in a glass case at the Ivolginsky Datsan Buddhist temple. No additional measures have been taken to preserve his body, but it remains intact even 15 years after the exhumation. 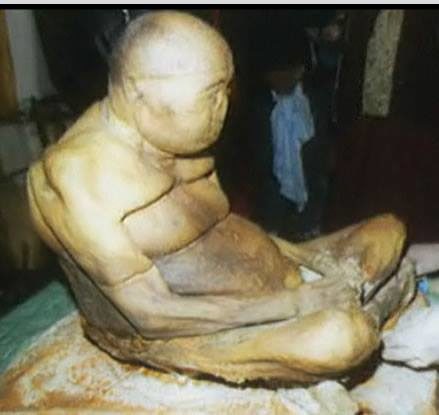 This is a fascinating look into this teacher’s religious beliefs and his life after death. Whether or not you believe in immortality, his story has certainly taken on a life of its own.