A Guy With No Experience Had a Crazy Idea. And The Result Is Simply BRILLIANT.

He didn’t have any experience, but this man had the courage and willpower to build something with his bare hands instead of settling for “buying” what he wanted. He settled on building a small, pull-behind camping trailer. It took nearly two months (and a LOT of guesswork) but the final result is cool. You can’t tell an amateur built it.

He began by purchasing a small trailer. 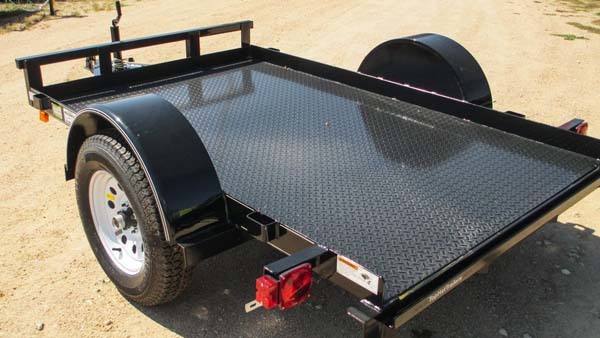 Then he built it literally from the ground-up, adding a floor so he could install insulation.

The sides were cut out, not for the frames. 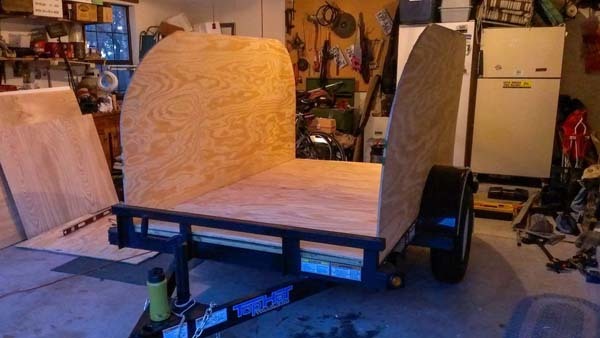 He wasn’t sure how to properly build a frame, so he just started adding wood around the walls.

Added the curved pieces to the frame. 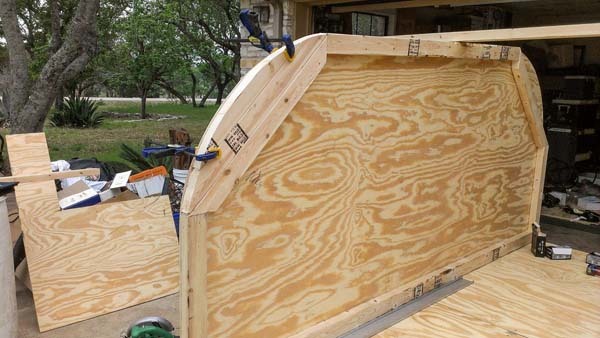 Then, winged adding frames for the doors. 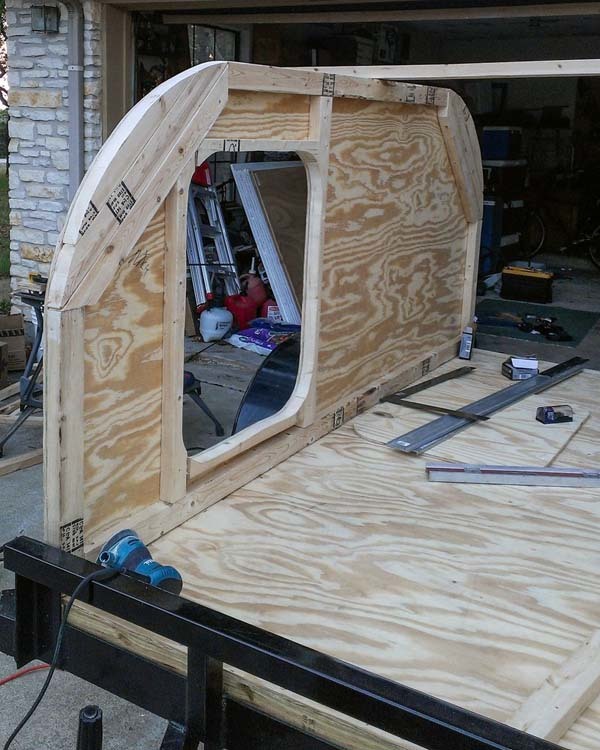 Began adding the electrical wiring (once again with no experience).

Then, it was time for more insulation. 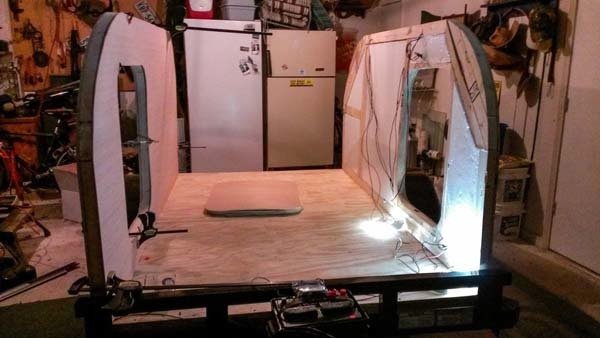 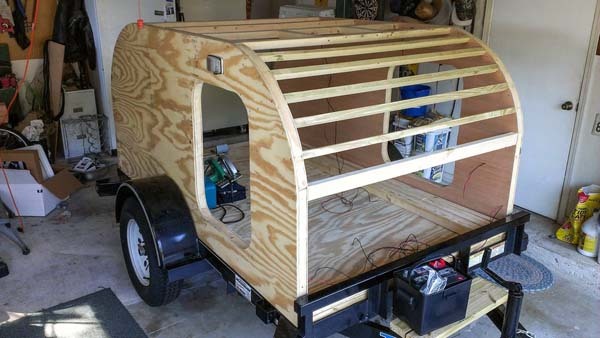 Then, cutting into the new roof to make space for the vent fan.

(For no experience, this sure is coming together really well.) 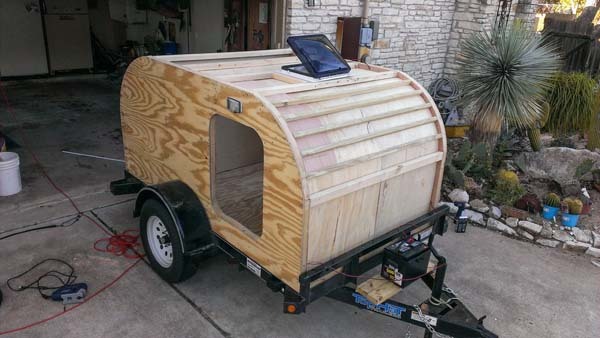 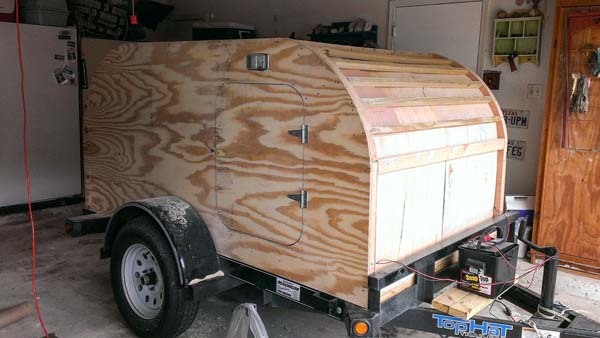 This is the kitchen that would be located in the hatchback. 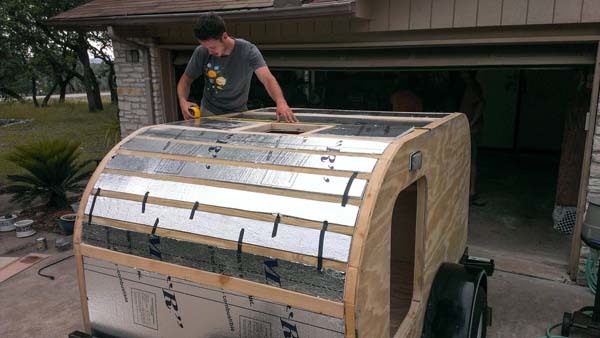 Adding the curved plywood was a long and arduous process. 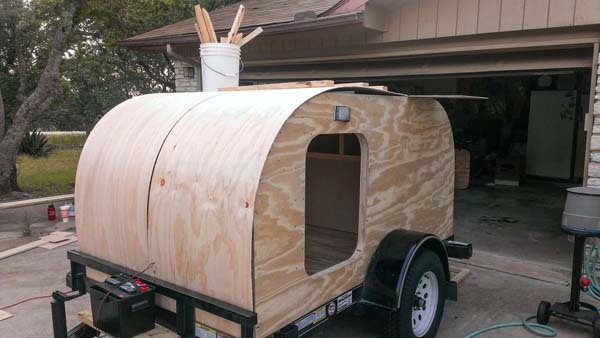 Attempting to build a frame for the hatchback took multiple tries. 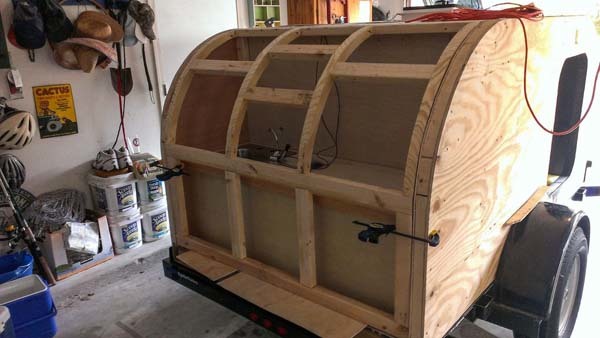 Although the kitchen came together nicely.

He chose aluminum for the siding. 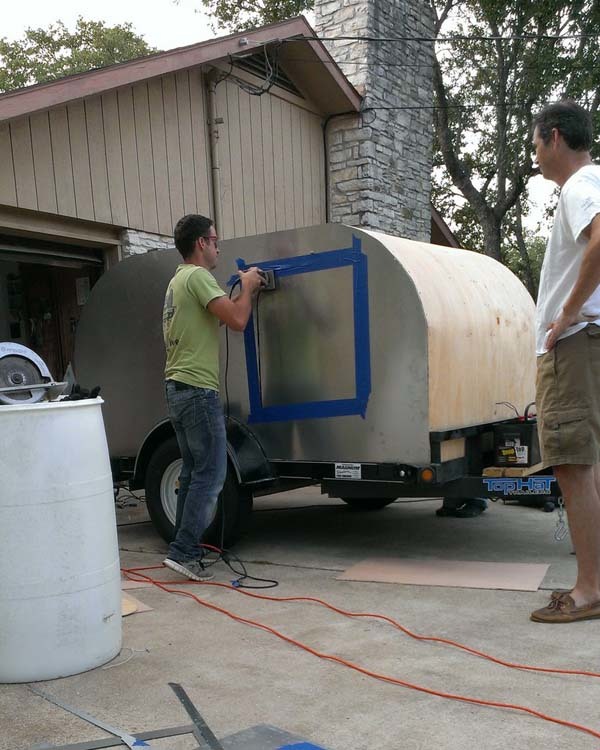 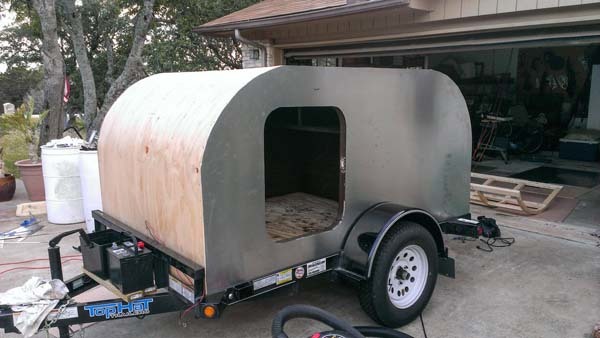 After staining the inside and adding some personal touches (like the cell phone/night light holder). 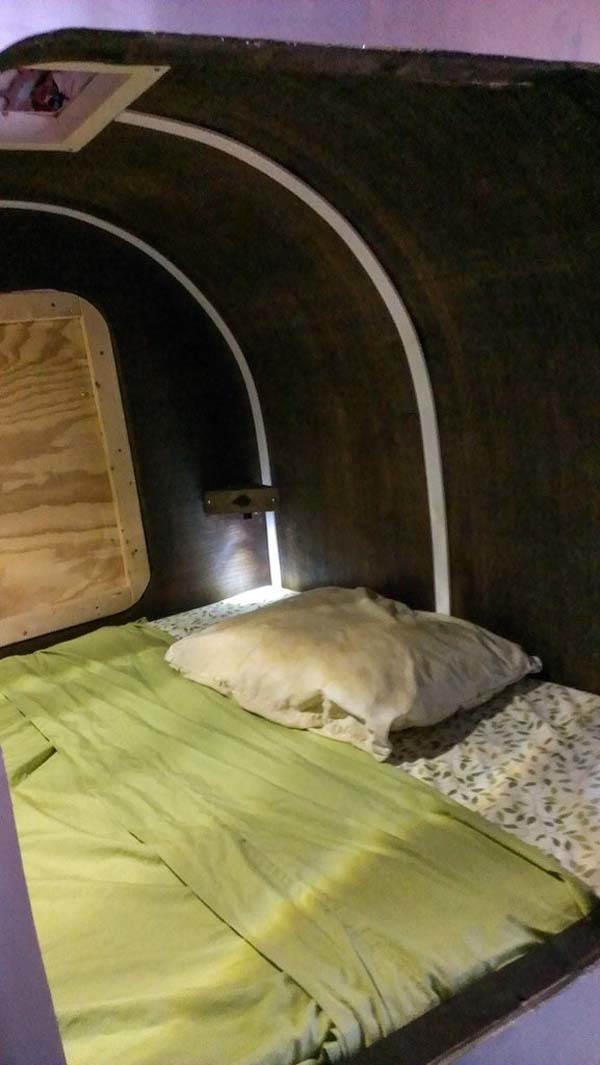 Adding the aluminum to the curved bits. 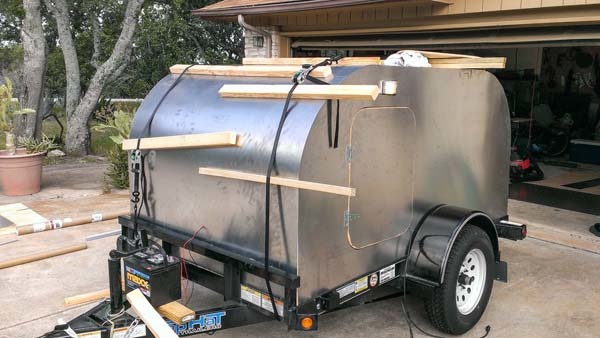 But the last frame he built for the hatchback broke (like the others).

It took some ingenuity (and online research) but he found a way to support the beam. 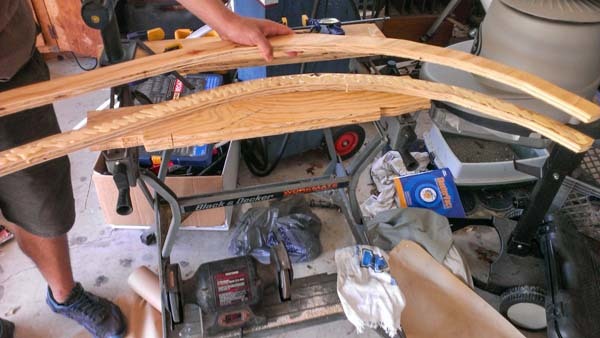 And thus, the hatchback kitchen was ready! 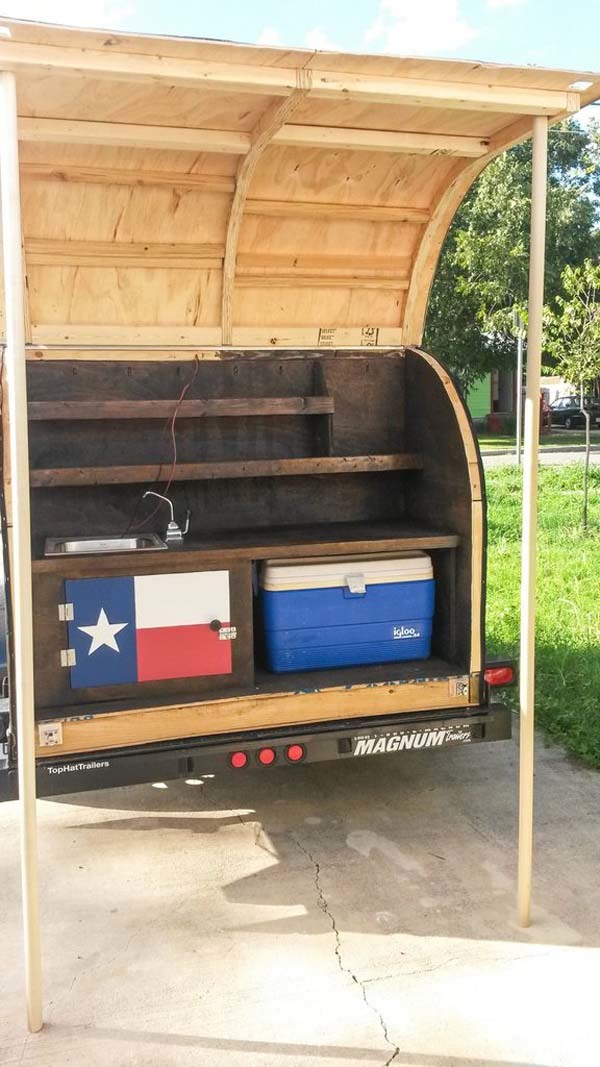 His first time taking it out to a state park. 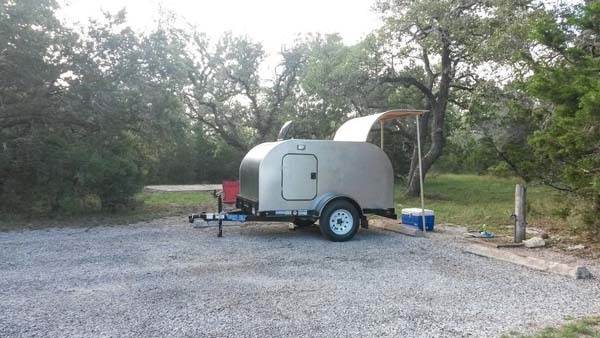 Complete with his sleepy girlfriend.

The only way you get experience is by getting your hands dirty. 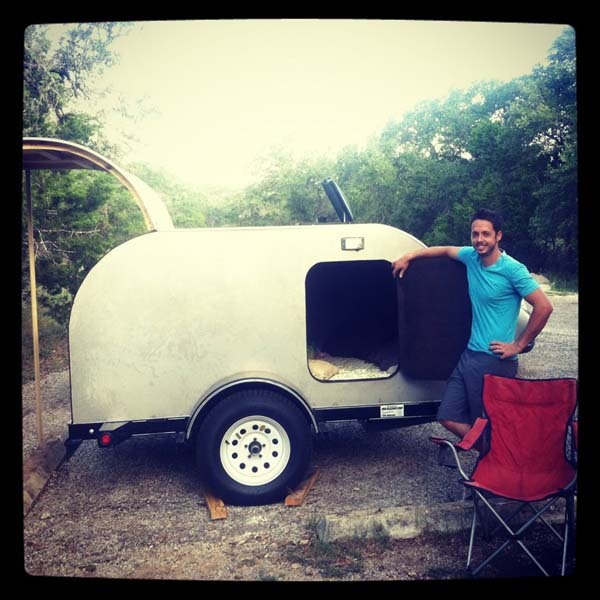 We all have to gain experience one way or another, and there’s no better way than just diving in.*Source*Unless you’re in fact scuba diving, then you should probably take a class first.