Have you been to your optometrist for an eye appointment lately? If not you might want to go after seeing this optical illusion.

Our eyes are always playing tricks on us. Remember that infamous dress that half the Internet thought was black and blue, but the other half insisted was really white and gold? Well, this new illusion is on track to be the next color-changing dress.

Looks like these two images of the same street were taken from different angles, right? 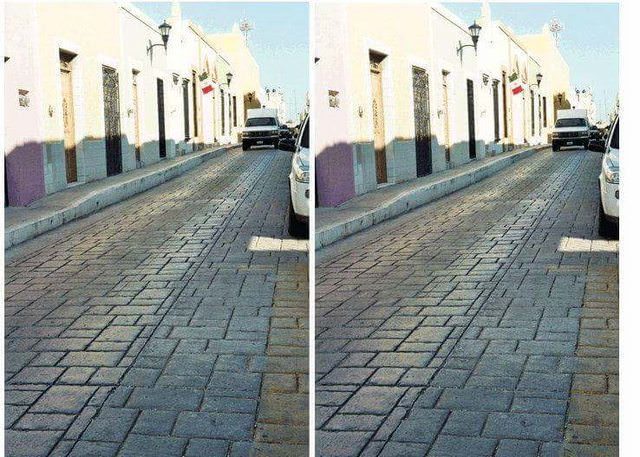 But as it turns out, the two photos are in fact the same image placed next to each other and the secret behind the brain teaser is based on a similar optical illusion that has been around for centuries. 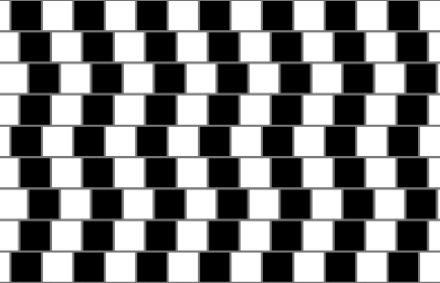 The Café wall illusion is a geometric illusion that uses black and white tiles to make it seem like the parallel lines between the tiles are sloping. 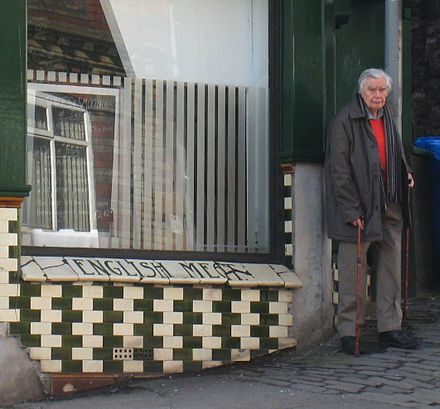 The tile design originally went by the name Kindergarten Illusion during the turn of the 20th century, but when it was rediscovered in 1973 by Richard Gregory, it earned its new name. 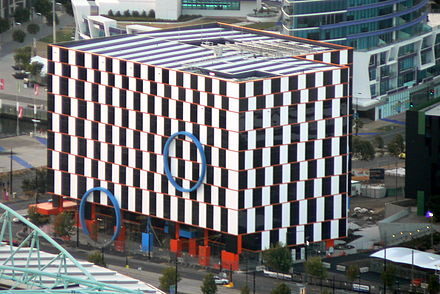 The illusion got its current name after one of the members of Gregory’s lab team came across a series of wall tiles forming the now infamous pattern at a local cafe. 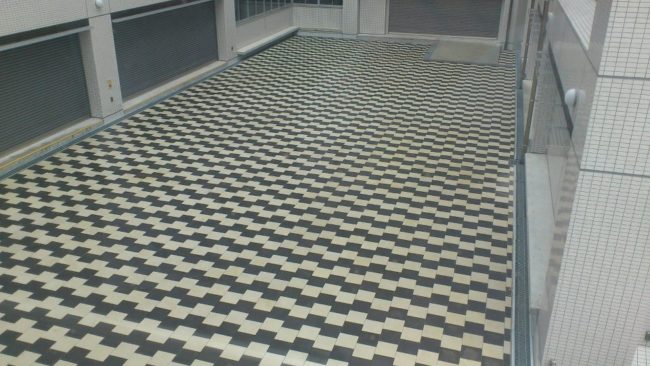 (via IFL Science and Wikipedia)

Honestly, I’m about to go crosseyed.