Cat owners have all experienced this strange phenomenon: kitty loaf. Most silly felines just seem to be more comfortable when they resemble a yummy batch of bread.

All tucked up and totally content, the cuties might make you crave some carbs. (Warning: there’s lots of puns in this oven.) 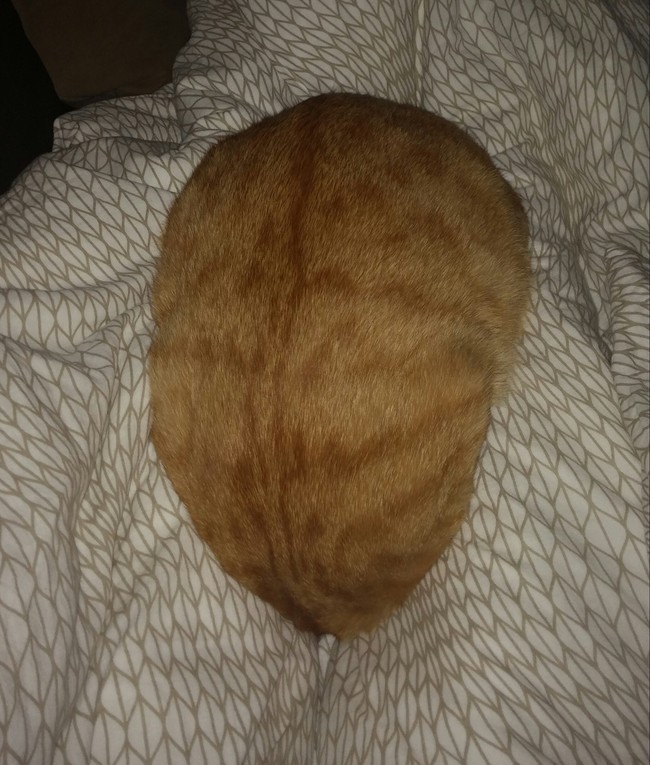 2. It’s important to let your bread cool before cuddling. 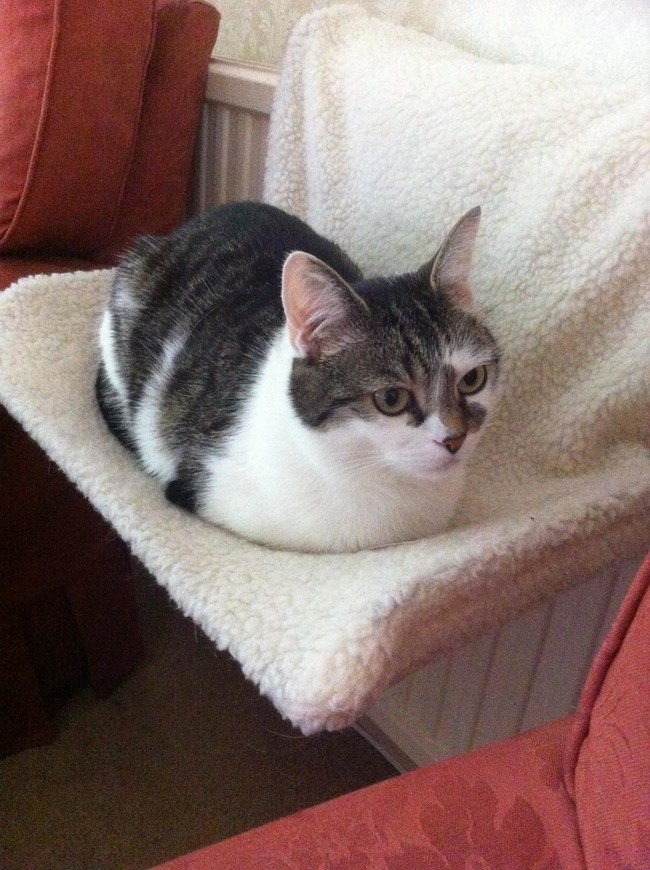 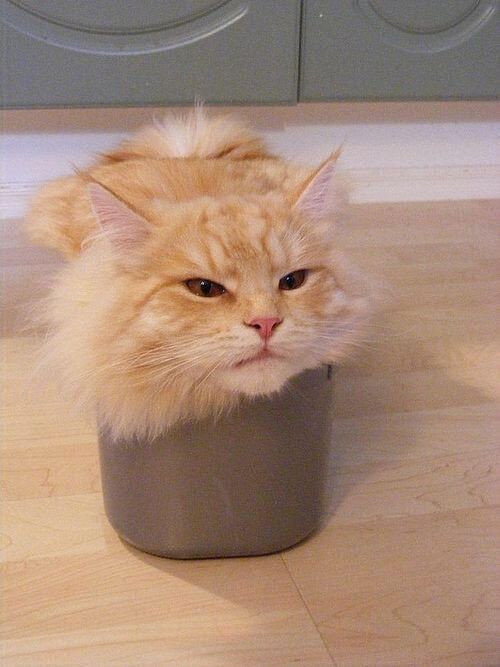 4. Some people prefer no crust. 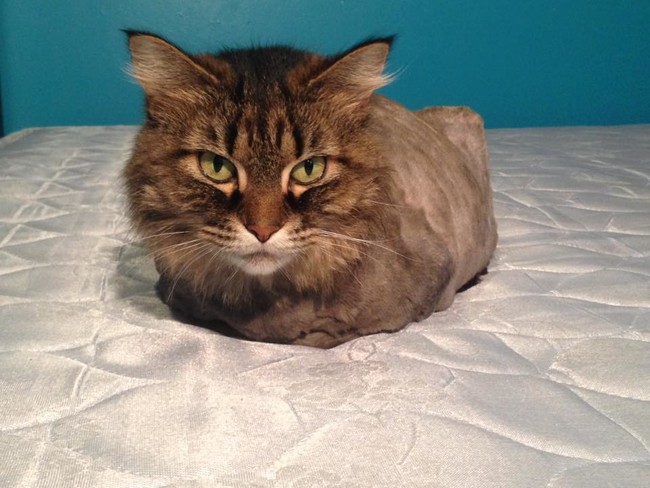 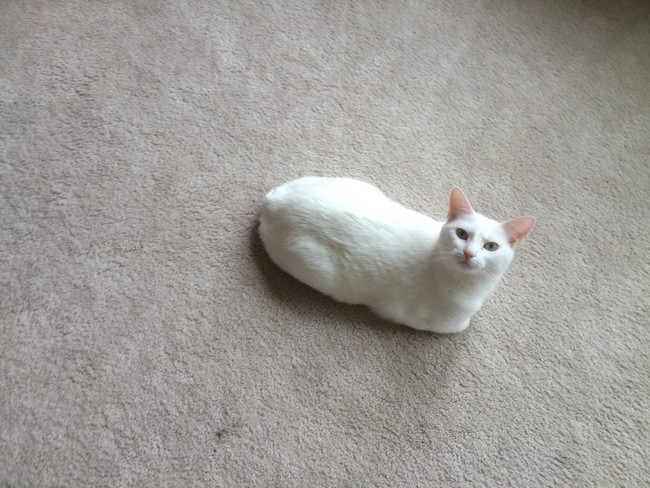 6. I think they used a little too much yeast in this batch. 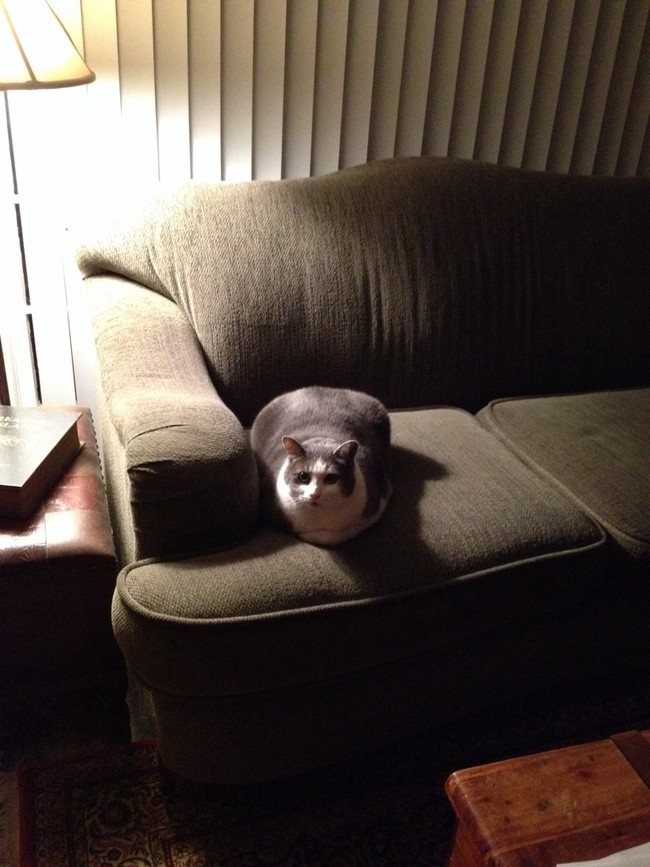 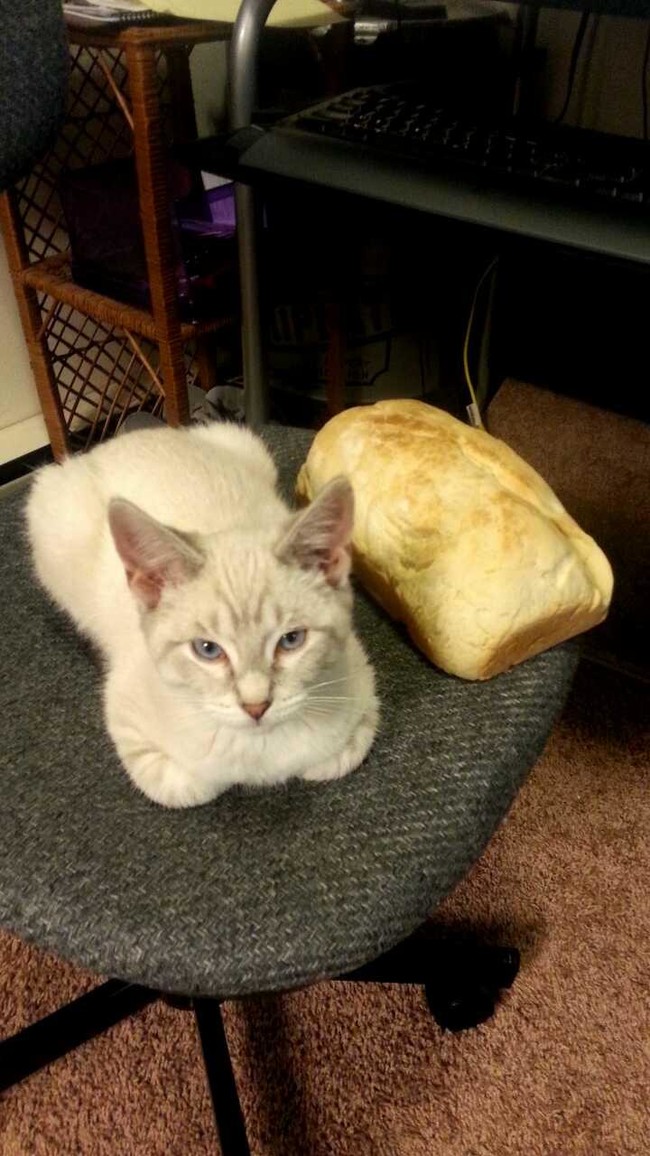 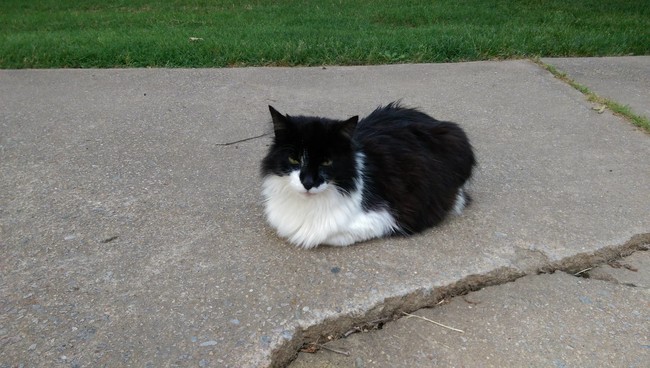 9. Using the sun as a natural oven. 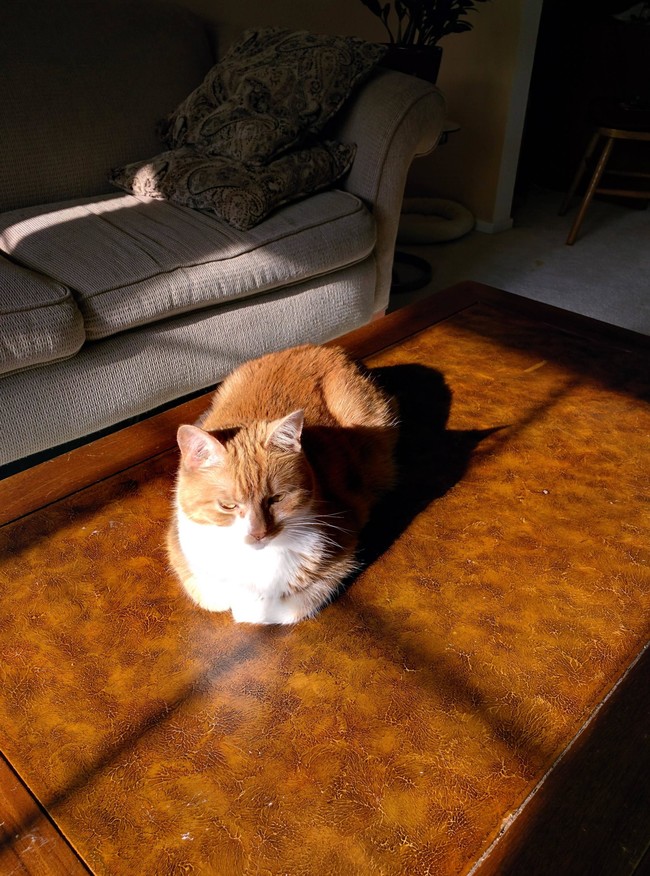 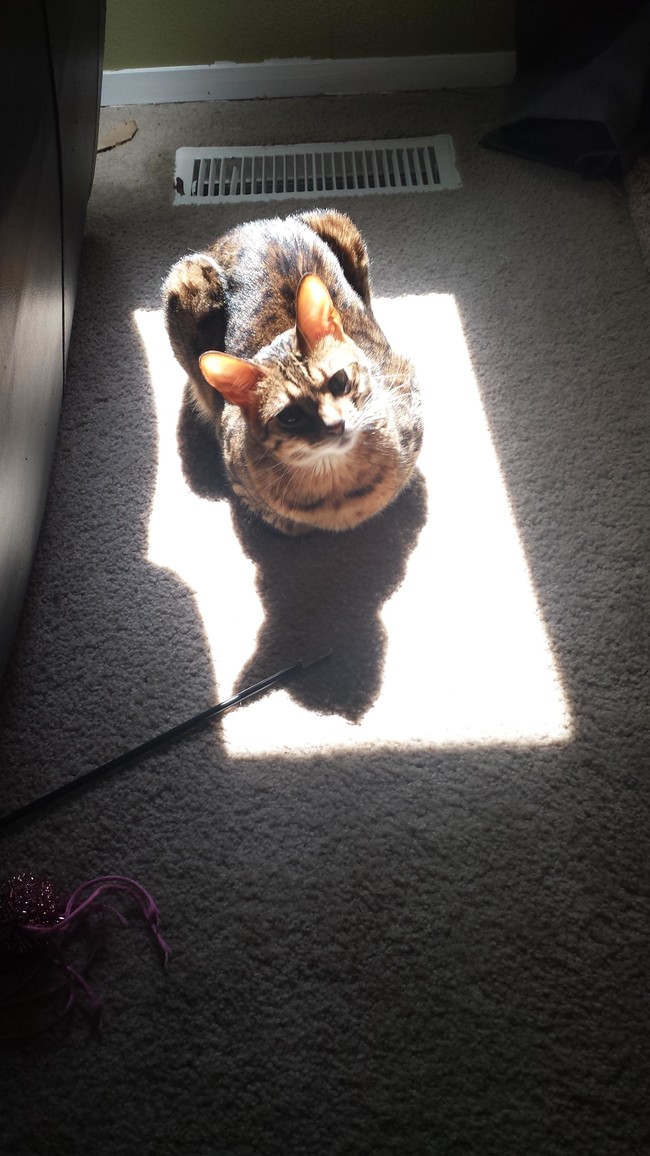 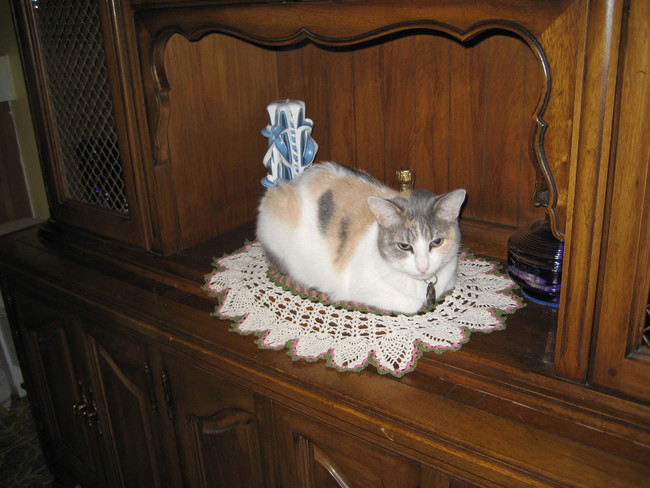 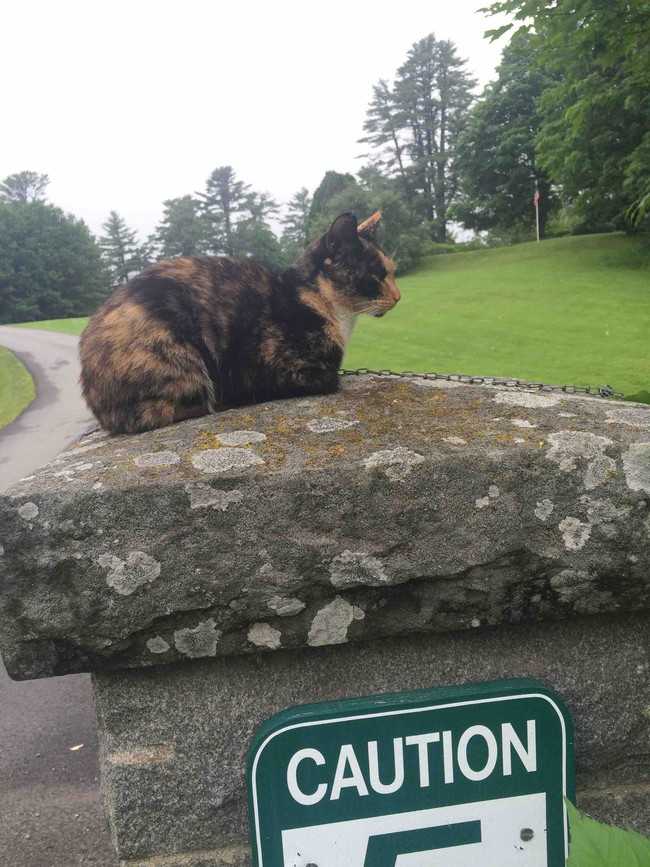 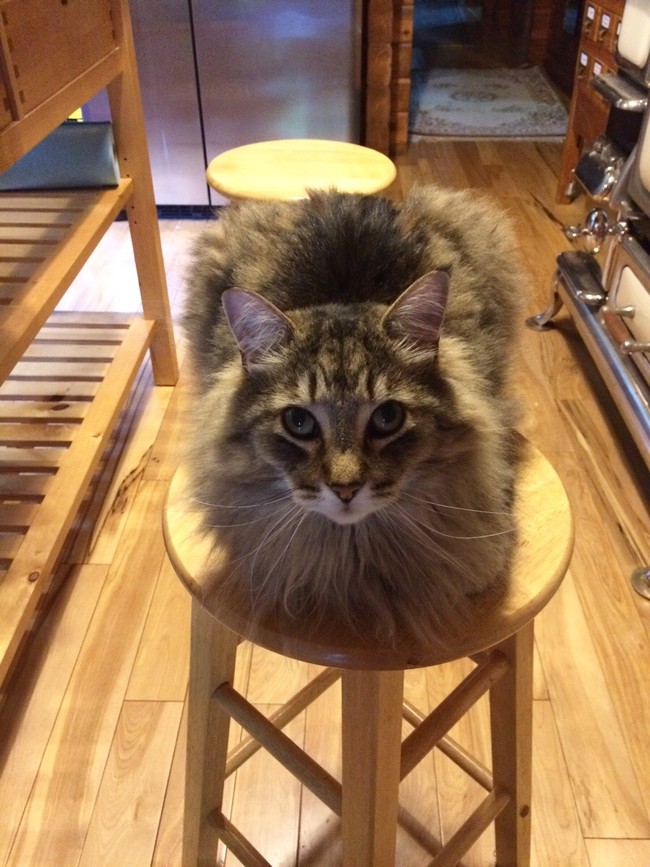 14. This is really more of a dinner roll. 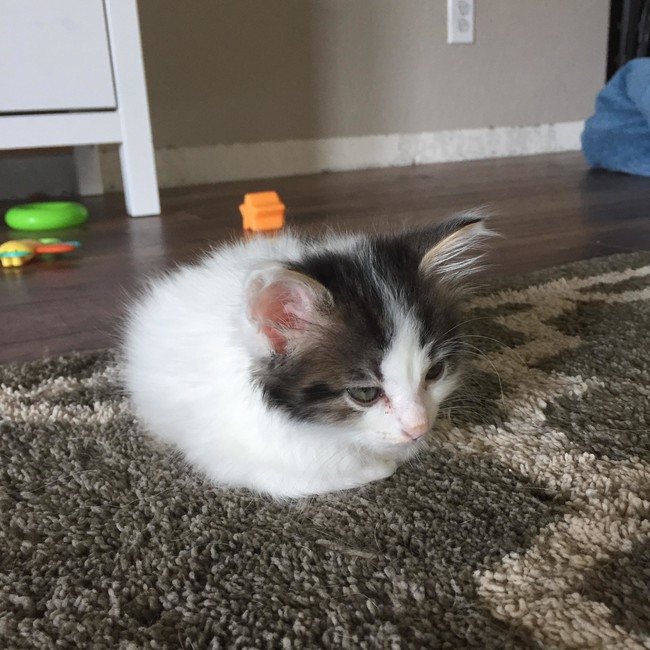 15. His favorite band is The Breadles. 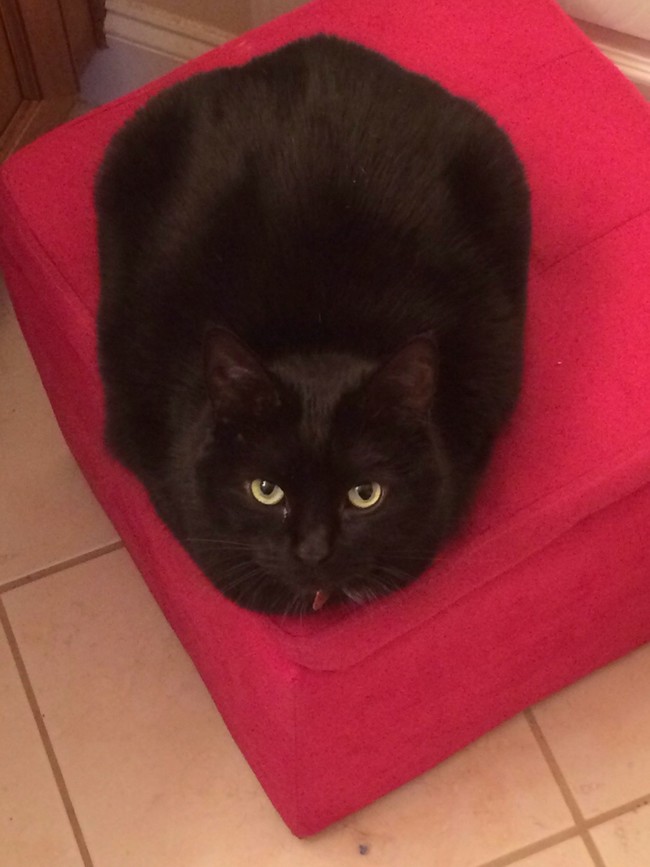 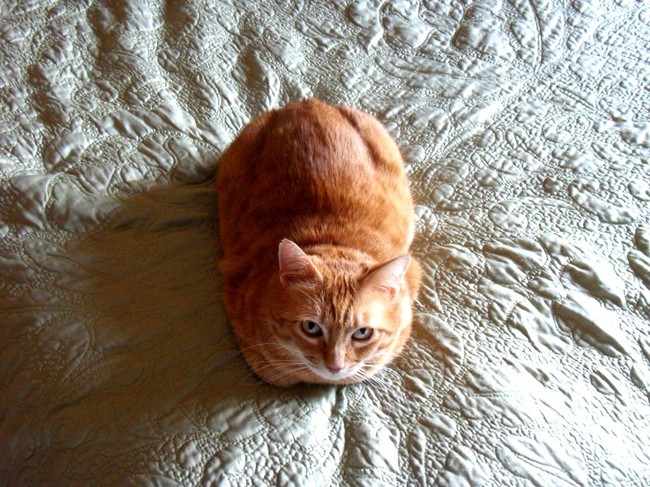 17. And this one loafs the Grateful Bread. 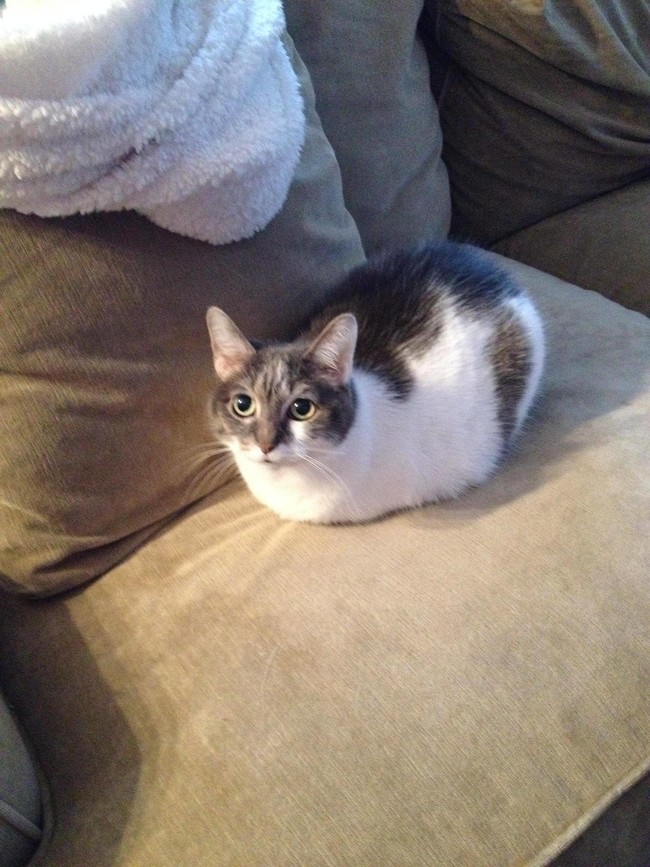 18. He doesn’t knead any help getting comfy. 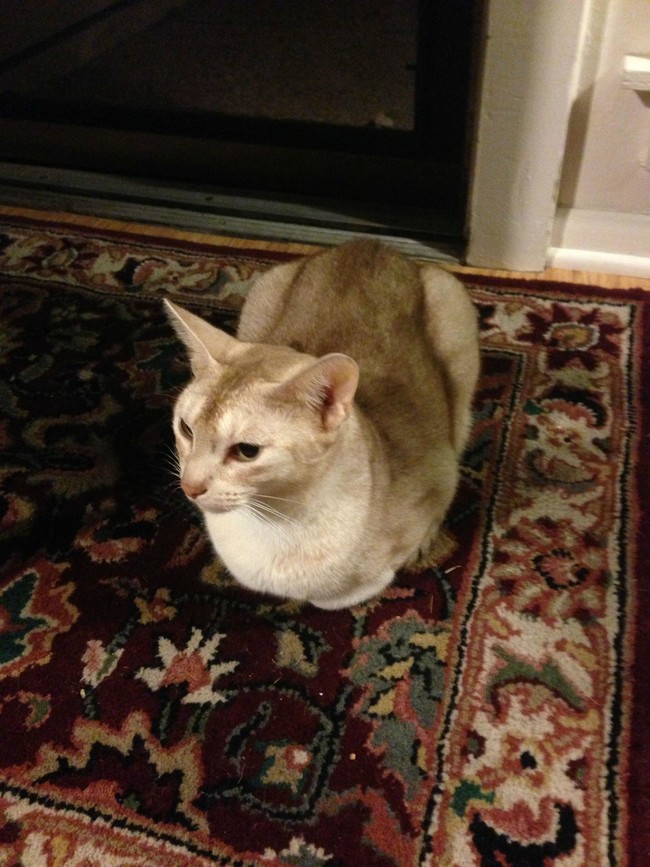 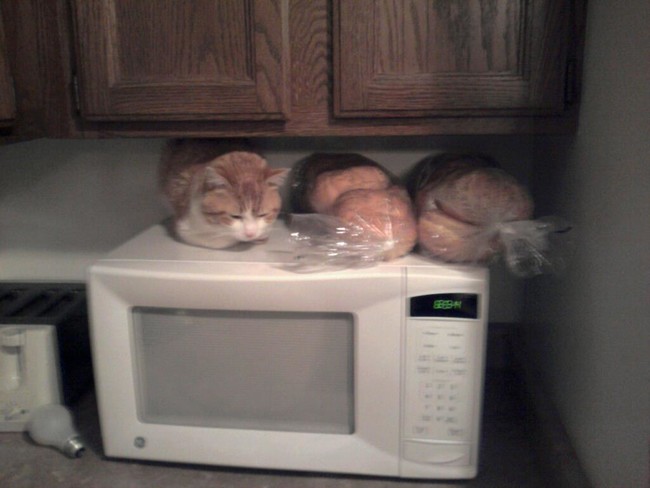 20. There must have been a two-for-one special. 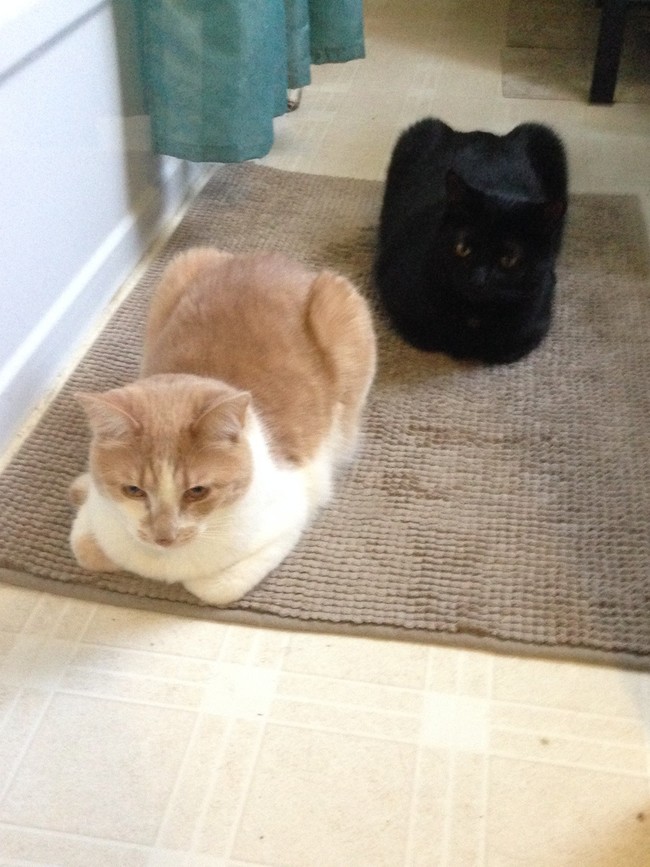 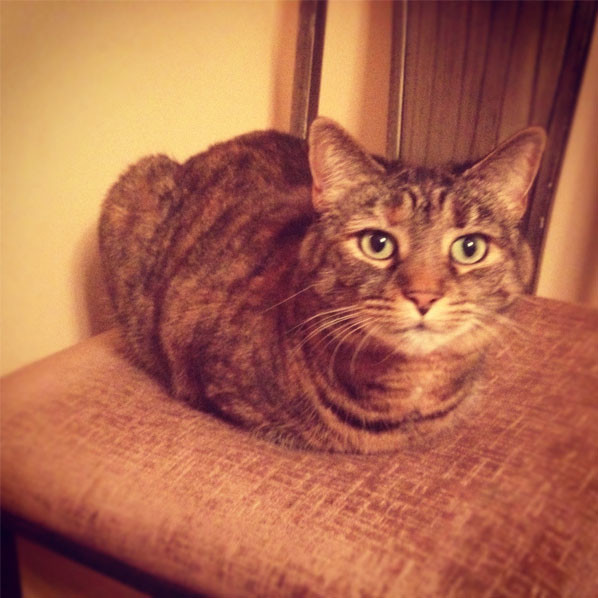 22. The look she gives when someone says they’re gluten free. 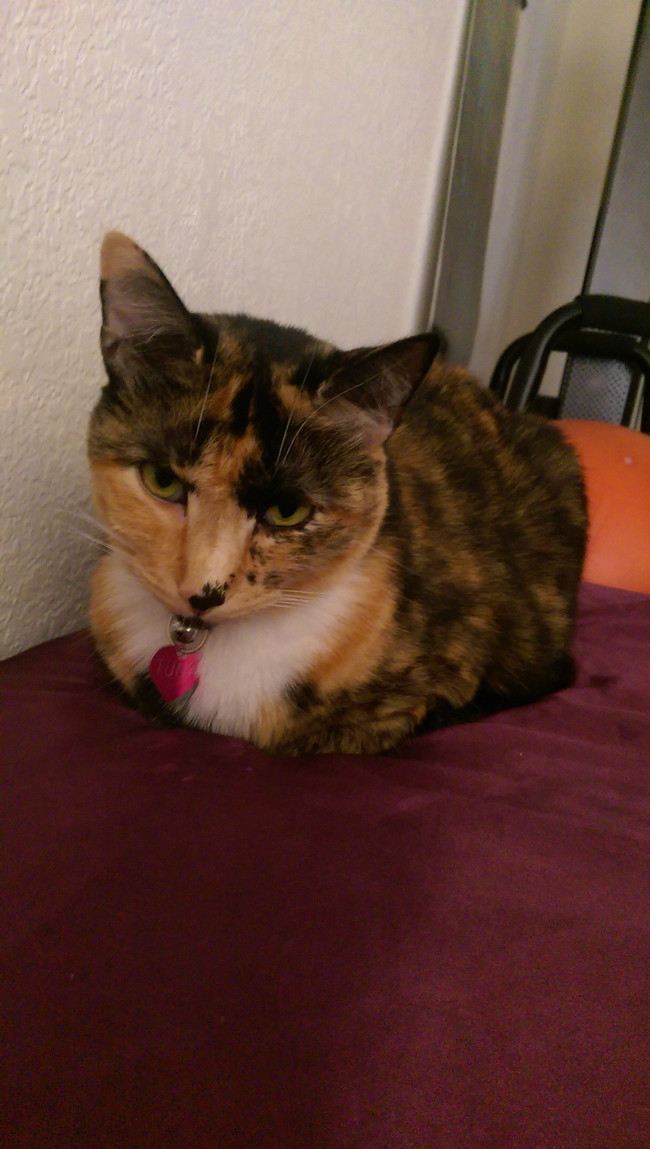 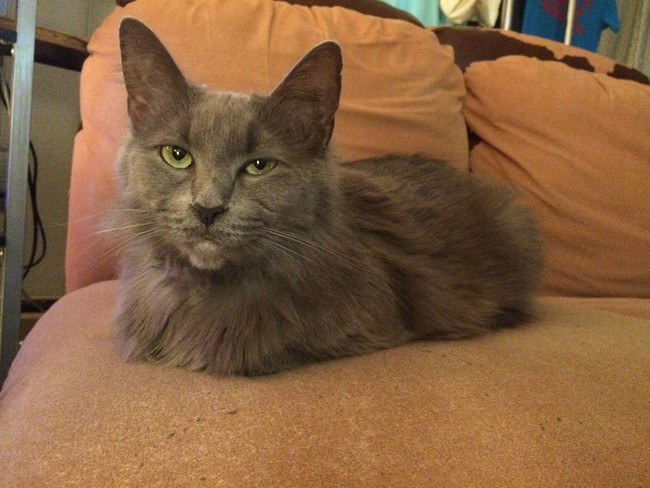 24. A little burnt on the outside, but still soft on the inside. 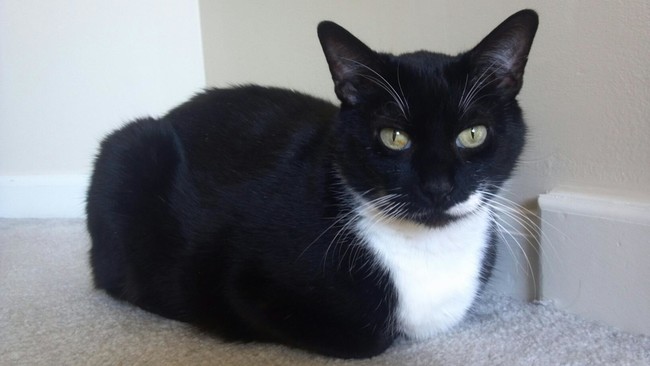 25. This cinnamon loaf could use more yeast. 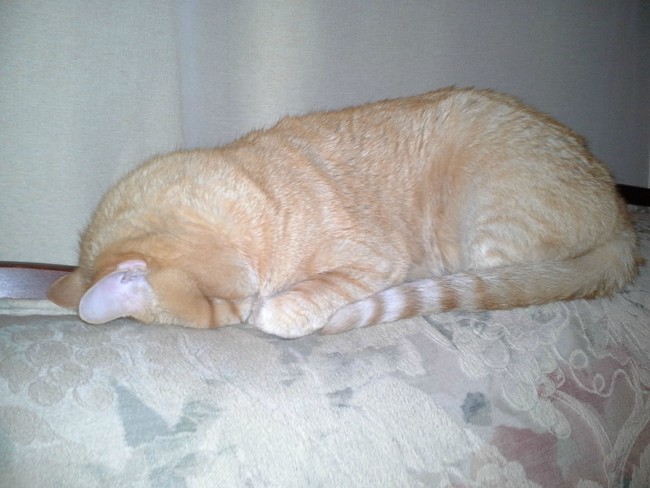 26. The flower helps him from sticking to the pan. 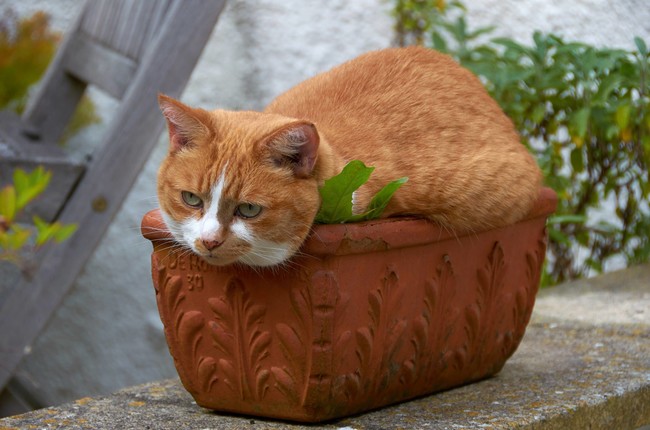 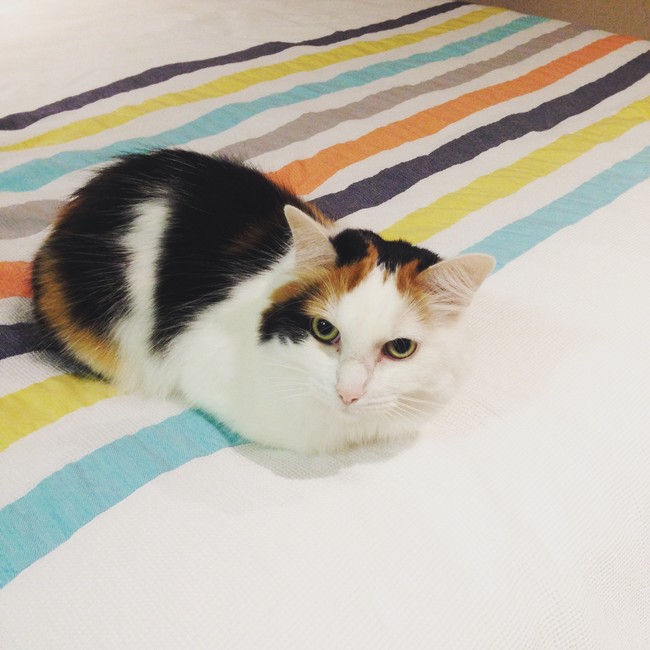 28. Still waiting for his yeast to rise. 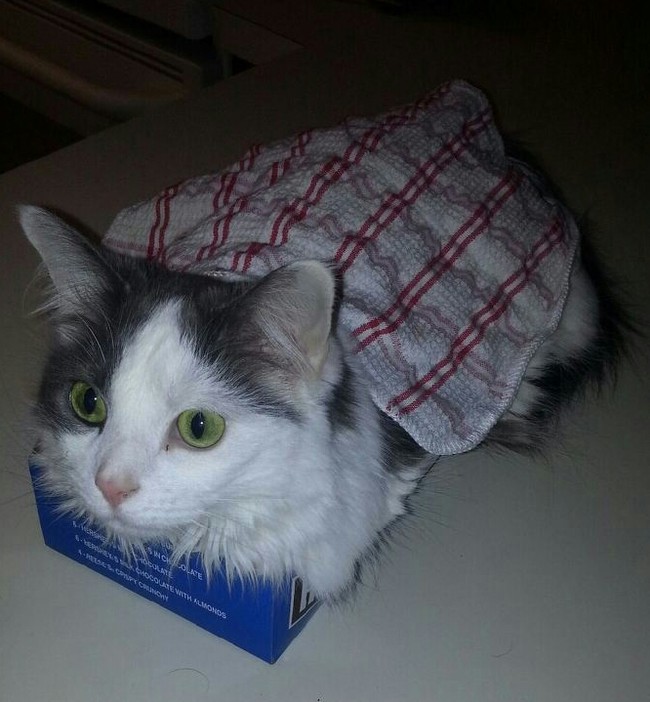 Anyone else in the mood for toast? Preferably of the non-fuzzy variety, of course.