Acting is a much more complicated and difficult job than many of us would assume.

That’s because we don’t see all the work that goes behind making a film, including all the hours actors invest in embodying the character they’re portraying.

The best actors get into character by practicing method acting, which involves doing whatever necessary to put themselves in the character’s shoes. The main goal is to produce a sincere and emotionally expressive performance — something Charlize Theron is very familiar with. In fact, the actress gained 50 pounds for her latest film, “Tully,” in which she plays a mother-of-three who strikes up a friendship with her children’s nanny.

“I wanted to feel what this woman felt, and I think that was a way for me to get closer to her and get into that mindset,” she told Entertainment Tonight, adding that she faced unexpected difficulties in the process. “You know, it was a huge surprise to me. I got hit in the face pretty hard with depression. Yeah, for the first time in my life I was eating so much processed foods and I drank way too much sugar. I was not that fun to be around on this film.” 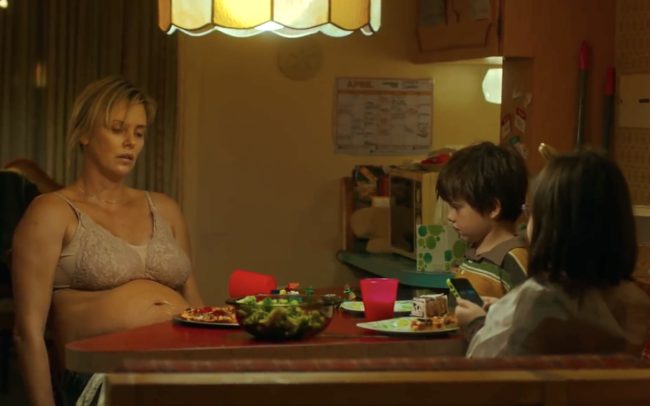 The 42-year-old said she had three months to gain the weight, and while it was fun at first, the novelty wore off pretty quickly. 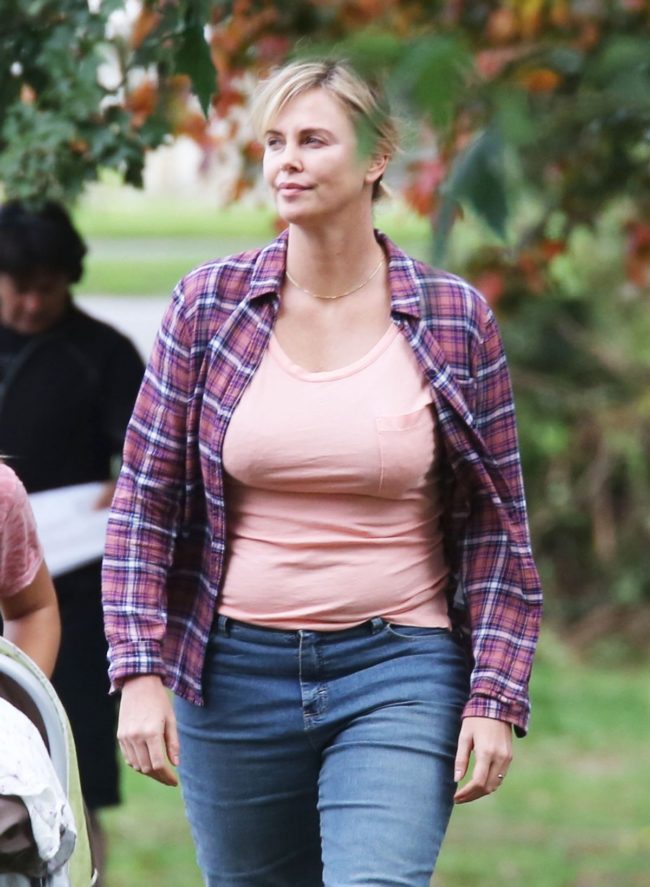 “The first three weeks are always fun because you’re just like a kid in a candy store. So it was fun to go and have breakfast at In-N-Out and have two milkshakes. And then after three weeks, it’s not fun anymore. Like, all of a sudden you’re just done eating that amount and then it becomes a job. I remember having to set my alarm in the middle of the night in order to just maintain [the weight].” 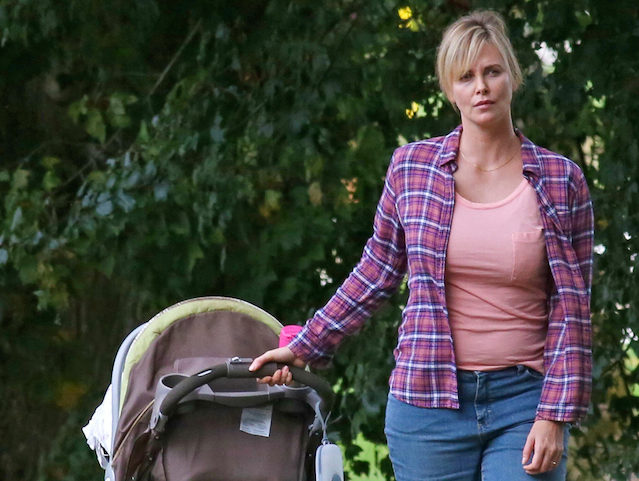 “I would literally wake up at two in the morning and I’d have a cup of cold macaroni and cheese just next to me. I would wake up and I would just eat it … I would just, like, shove it in my throat. It’s hard to maintain that weight.” 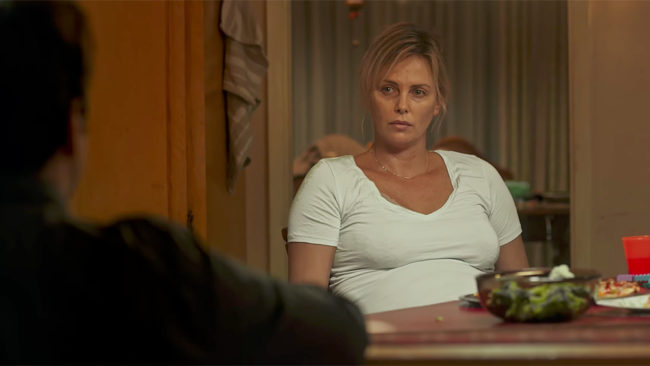 But even harder than the gain was losing the extra pounds after filming wrapped up. “It took about a year and a half,” she said. “It was a long journey, very long journey.” 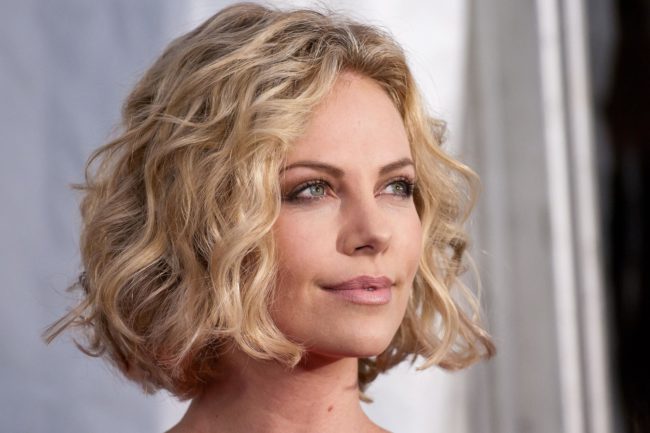 Well, I can’t say I envy her right now. One thing’s for sure — being an actor definitely isn’t easy!