What do you miss the most about being a kid?

For some, it’s that odd feeling of freedom that comes with not making your own decisions or having responsibilities to worry about. For others, it’s the lasting memories they share with their friends and family, upon which they can look back and remember how “the old days” used to be. Every generation has its own unique cultural aspects that define people’s childhoods, but sadly, they don’t always last. However, that doesn’t mean they’re forgotten.

These Redditors rehashed their fondest memories of the five things they loved the most as kids. We hope you’re ready for the rush of nostalgia. 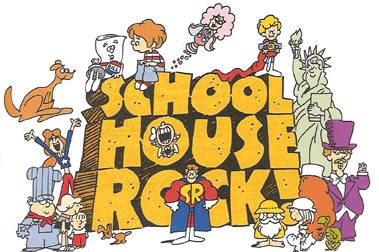 “Can still sing the preamble to The Constitution.” — Lorcas_tribble“ 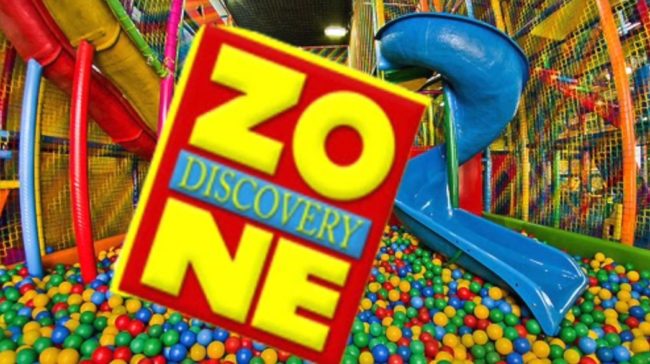 “For years I thought that place was a figment of my imagination. Then someone else I talked to remembered going there as well.” — Lizziekyroshiu

“I can remember the large room with nothing but rubber lengths criss-crossing all over. You could hang on them and the floor and walls were bouncy. Great fun all around. I wonder what happened.” — Atlusfox 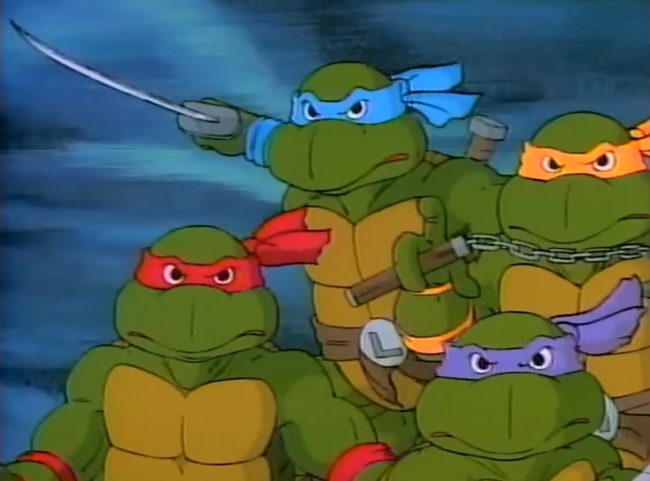 “I used to map out my entire Saturday morning using the TV guide in the local paper all the way from the 6 a.m. ‘we now begin this broadcast day’ to the last cartoon at noon.” — cottoncandypanda

“I miss those. I wish they still existed. Those were the only things that made me get up in the morning. I’m glad I got to grow up with them before they died.” — Redditor214 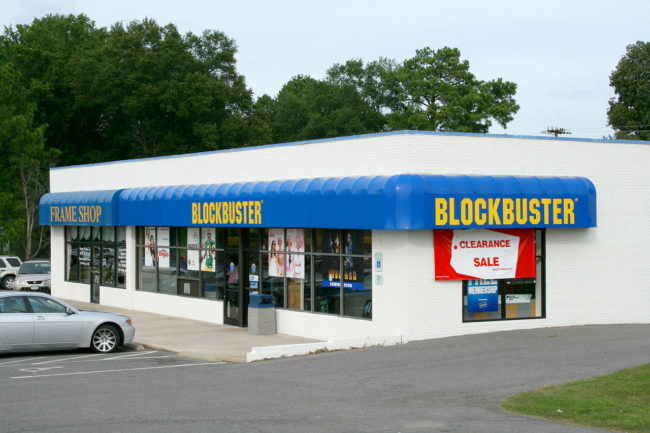 “That was my weekly stop for movies, games, and Yugioh cards.” — gamerctm

“Aww, video rental stores. I don’t remember the exact age, but I was probably five or so when the first one came into my town. Mom would take us to pick out a video most weekends, or any night we were going to be babysat. Then moved, and Hollywood Video was closer. Moved a number of times, but there was always a video store nearby. Loved going and browsing and finally picking out something to watch at home.” — hihelloneighboroonie 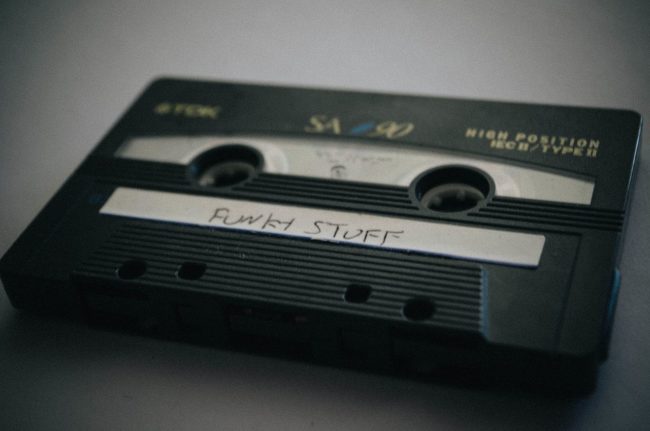 “I used to spend hours arranging songs based on how well they sounded together and whether I could fit them on the 45 minute long tape side so the last song wouldn’t cut off halfway through. I was really proud of my mixtapes and then CDs got popular, and it was never the same.” — LilyKnightMcClellan

“I still put that kind of care into playlists, but man, sending someone a list of songs so they can listen in whatever streaming app they use just isn’t the same. something gets very lost in translation.” — periodicsheep

If it didn’t make the list, what thing defined your childhood the most that no longer exists? Be sure to let us know in the comments so we can all take a walk down memory lane together.