Need Help Giving Up On Your Fellow Man? Remember What This Study Just Revealed.

There’s one burning question that has millions of Americans scratching their heads and it has absolutely nothing to do with politics.

When I was a child, my mother and I made our own ice cream and would make bi-weekly trips to a local dairy farm to purchase ice cream bases. Taking advantage of my naivety, my mother informed me that chocolate milk comes from brown cows. And while I was oblivious enough to believe such an alternative fact back then, my mother’s lies were soon revealed when a seriously confused worker blew it for her.

The idea here is that I was a kid, but the people who participated in this seriously soul-crushing survey aren’t.

According to theInnovation Center for U.S. Dairy’s website, the most frequently asked question about milk is this: “Does chocolate milk come from brown cows?” I give up on life. 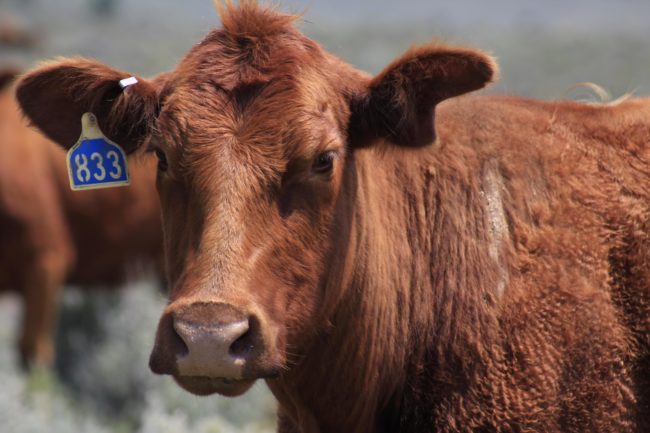 Even after informing them that any variety of milk is simple white cow’s milk with added flavorings, much of America was still left perplexed, because obviously. 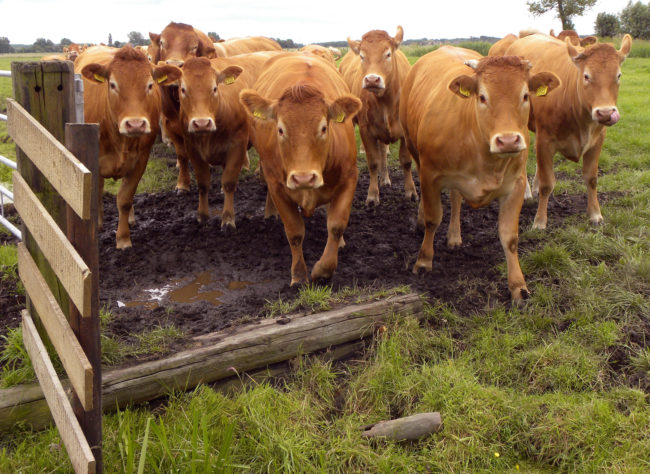 In a survey commissioned by the Center, it was revealed that a whopping seven percent of Americans still believe chocolate milk comes from brown cows. All hope is lost. 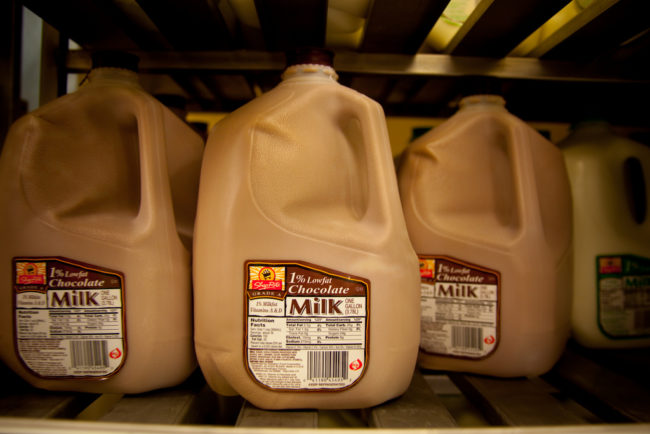 While seven percent may seem like a small percentage of Americans, that’s over 16 million people. 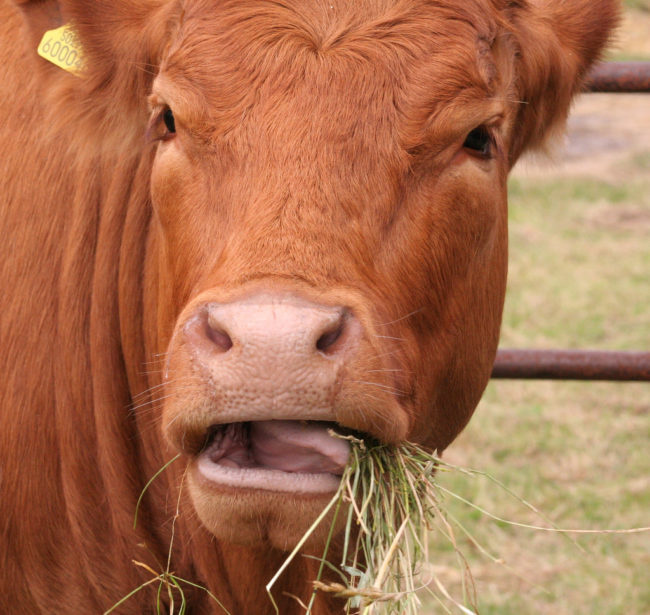 Even more alarming is that 48 percent of those who responded to the survey had absolutely no idea where chocolate milk came from. That’s just over 154 million Americans. 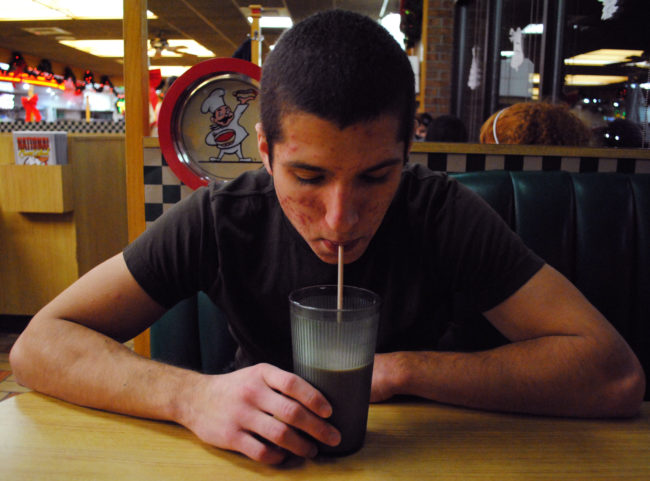 Other results from the survey revealed that 37 percent off Americans drink milk straight from the carton, and 29 percent use their children as an excuse to purchase chocolate milk. They’re clearly ashamed of brown cows. 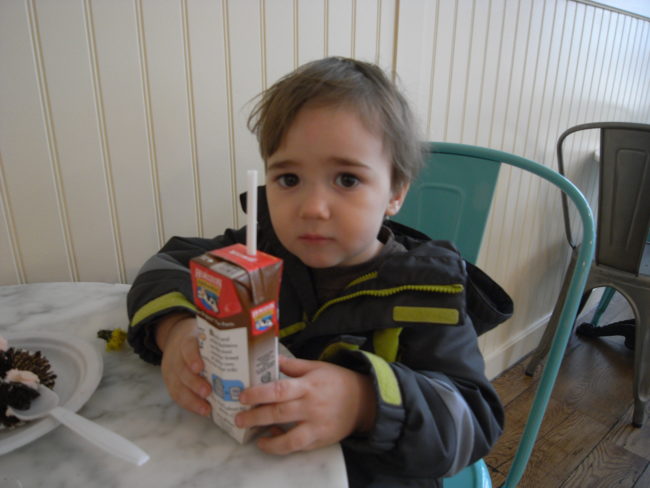 I’d hate to see the results of how many Americans still believe the world is flat. Test your friends’ intelligence by sharing this and then trimming that friends list down accordingly.