Chocolate has always been a popular treat, and it comes in many delicious forms.

Whether it’s formed into bars, melted into liquid, or powdered to be mixed into drinks, one constant about the food is that it’s, well, meant to be eaten. But one recent (and crazy) trend has people actually snorting it up their noses. Yep, you read that right.

For the past few years, people in Europe have taken to snorting chocolate powder, aiming to feel a resulting euphoric rush and boosted energy.

Now it’s being sold in the U.S., specifically by 29-year-old Nick Anderson’s company, Legal Lean. Their product, called Coco Loko, is being marketed as a snortable powder which contains raw cacao. However, it also includes gingko biloba, taurine, and guarana, which are common ingredients found in energy drinks. Not shockingly, they can do major damage when snorted. 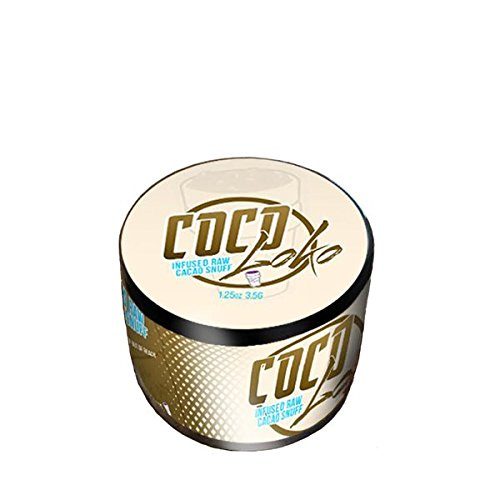 Dr. Ryan Stanton, an emergency physician and spokesman for the American College of Emergency Physicians, also says the powder can end up in the lungs, which obviously isn’t a good thing.

“There’s a reason why our GI tract is completely separate from the breathing tract. The stomach is designed to take in things and deal with them, whereas the lungs were designed for air, and that’s it,” he said. “They’re not designed to deal with being a filter, which is basically what you’re asking them to do with these foreign substances.” 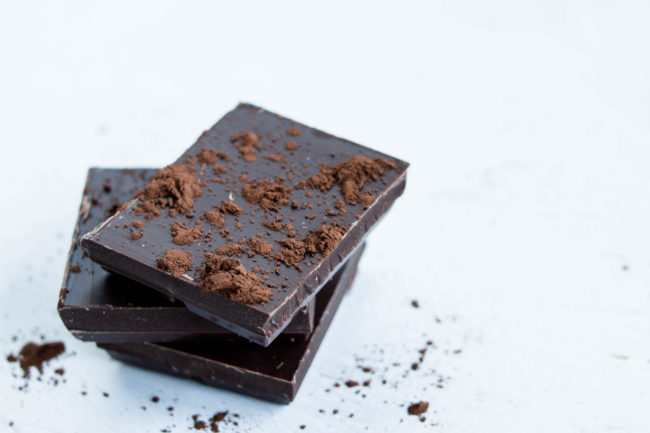 While Coco Loko is legal now, senators including Charles Schumer are asking the FDA to investigate the product because they’re worried it will tempt kids and teens into trying it, not to mention adversely affect users’ health. What do you think about this insane trend? Be sure to let us know below.