We’ve all had our fair share of horrible first dates, but I can guarantee none of them can even come close to this unbelievable first date between a 24-year-old student and his match from Tinder.

After chatting it up on the dating app, Liam Smyth and his date agreed to meet for a romantic dinner. As the connection between the two continued to grow, they decided to make their way back to Smyth’s house for a nightcap. But when natured called, the woman made her way to the bathroom where things took a rather shitty turn. After clogging the toilet, the flustered woman reached into the toilet bowl and proceeded to chuck her feces out the window.

Feeling guilty for her oopsy-poopsy, the woman later confessed her bathroom no-no to Smyth, who insisted the pair go around back to the garden, dispose of the poop, and play it off as though nothing had happened. 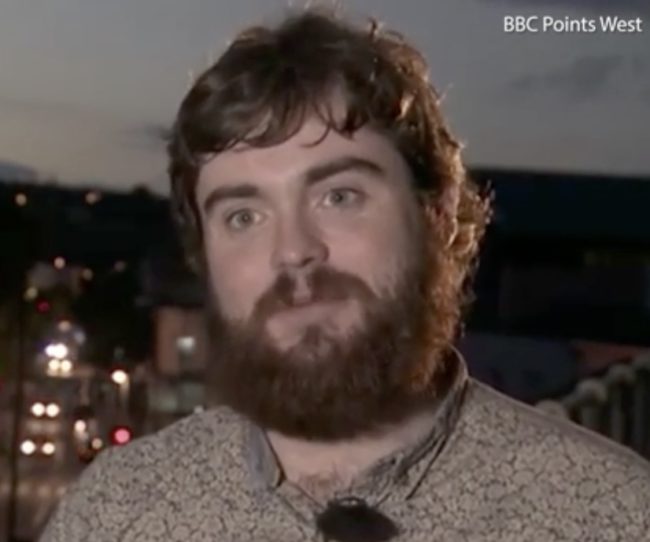 At that exact moment, Smyth was reminded that his bathroom window didn’t open up to the outside. In fact, her panicked poop-throwing mishap had landed the turd in between two window panes. 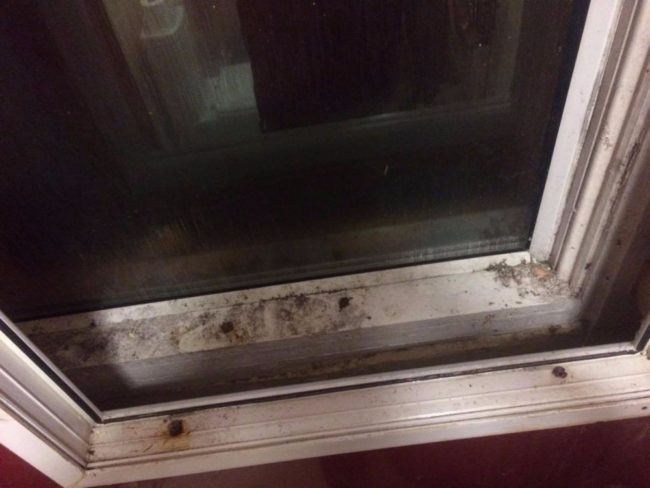 Ever the perfect gentleman, Smyth helped hoist the woman into the window. As you can see below, this didn’t end well. 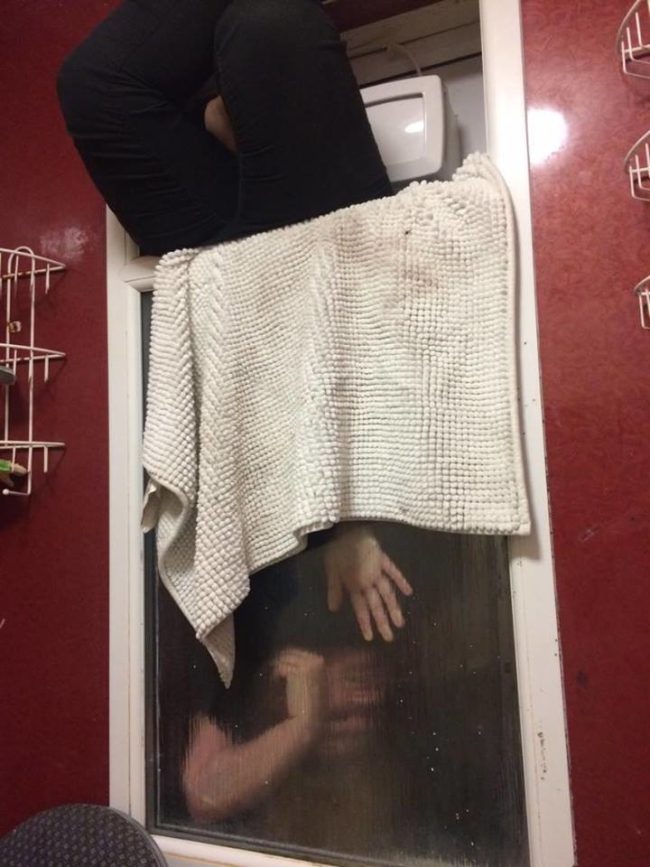 Hanging upside down between the window panes for over 15 minutes, the unlucky lover had to wait it out as Smyth called firefighters to help rescue his damsel in distress. 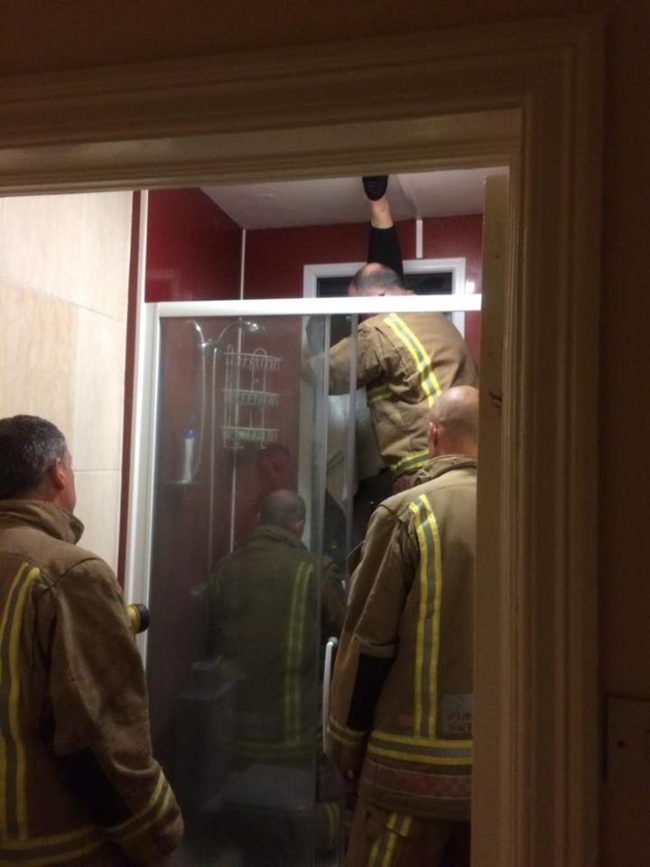 Unfortunately for Smyth, his window didn’t survive the night. But fear not! The broke student set up a GoFundMe to replace the window, and in just a few hours, the campaign had already met its goal 10 times over. 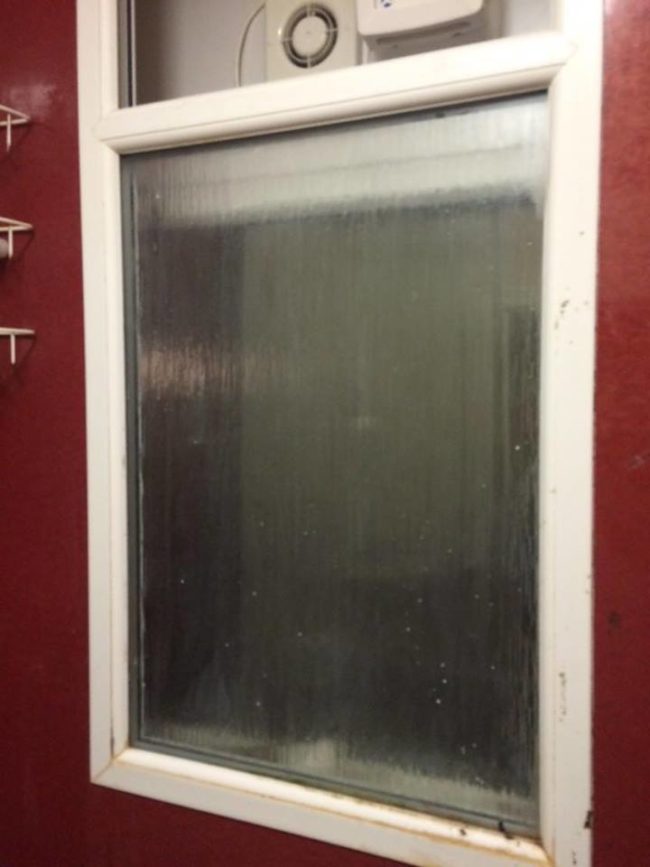 But the question on everybody’s mind is after such an ordeal was simple: Would there be a second date? Listen to Smyth as he reveals his romantic plans for the future.

Now I’ve heard of crappy dates, but this certainly takes the cake. I sincerely hope she lives this down at some point.