Just because you see your kid as a perfect angel doesn’t necessarily mean every thought running through their head is a pure and innocent one.

Kids may say the darndest things, but they’re also thinking some things that would keep even the soundest sleeper up at night. And when they voice these thoughts, you might be left to wonder if you gave birth to the spawn of Satan. Recently, writer Mikki Kendell asked her Twitter followers to tweet out the weirdest and creepiest things that their kids have ever said to them. The responses were…well…illuminating.

Here are 22 of the creepiest ones. 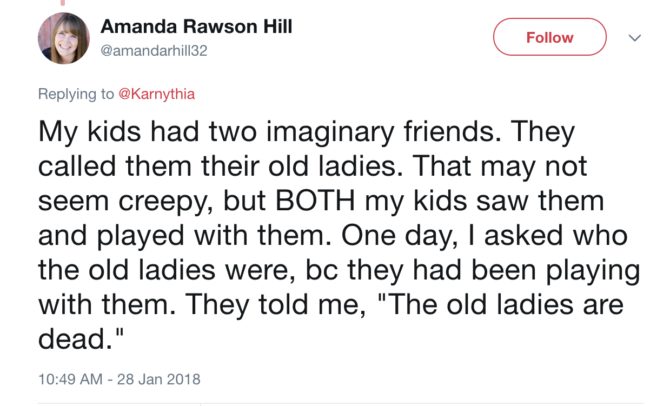 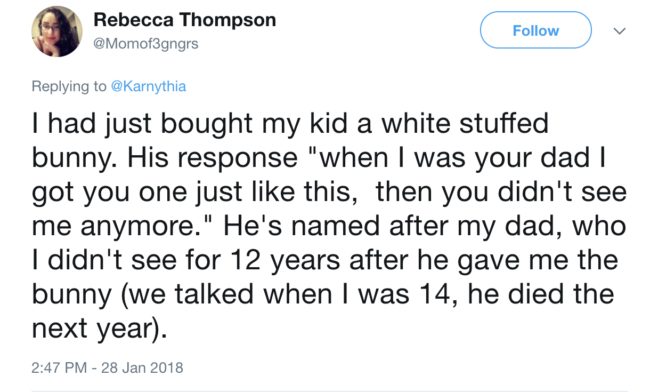 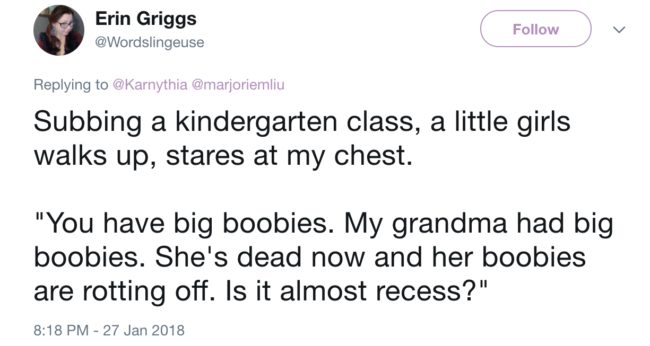 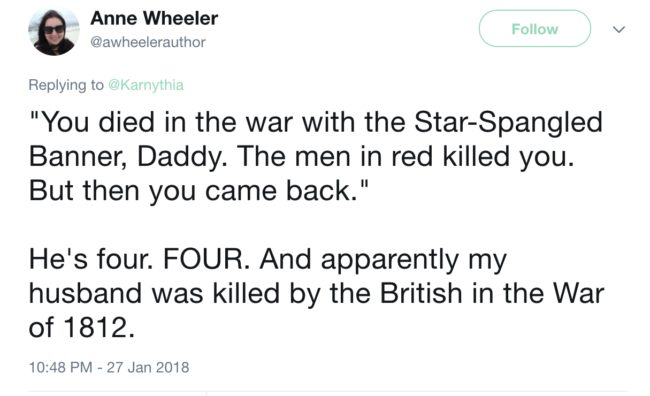 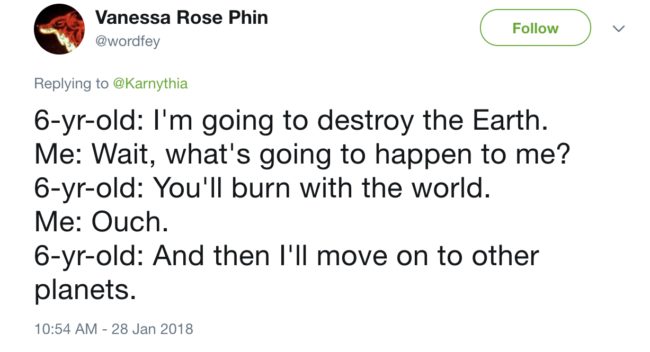 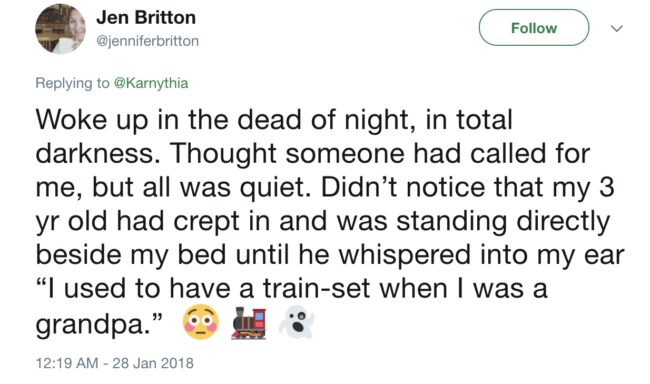 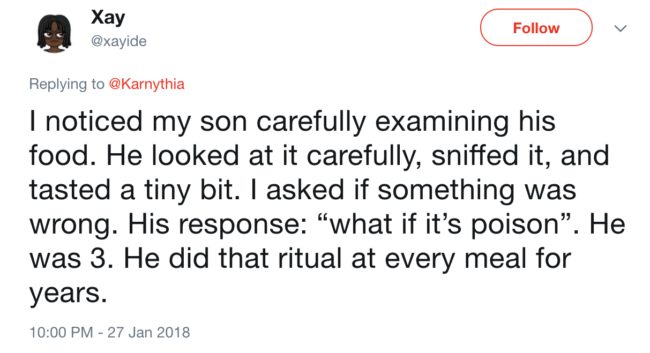 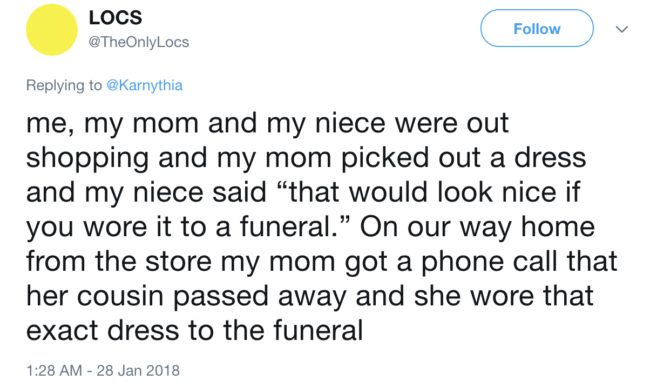 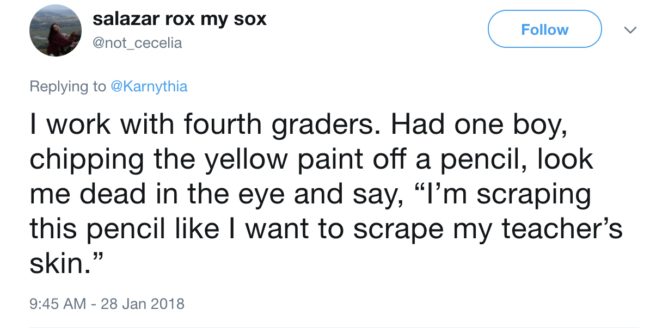 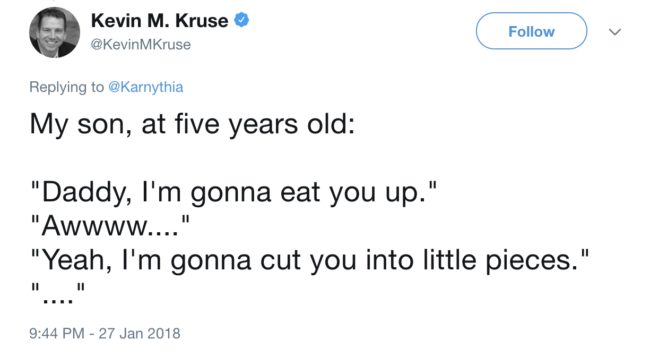 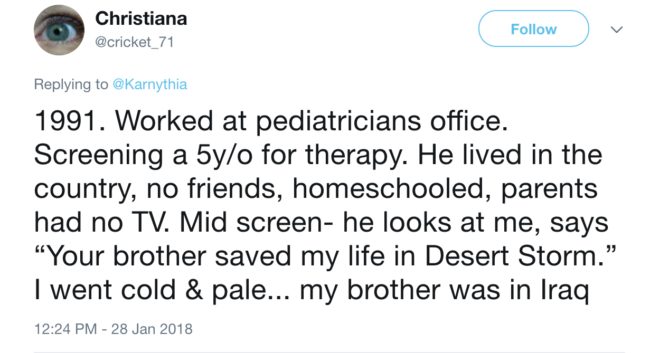 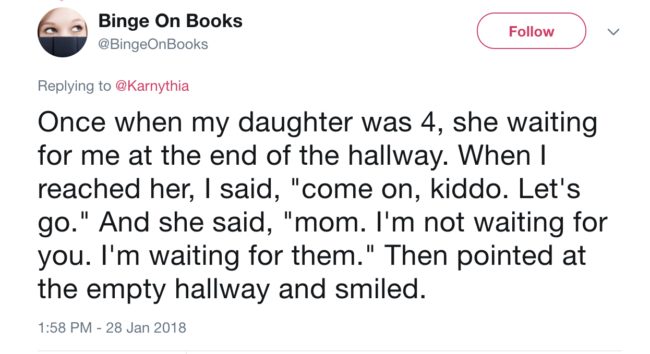 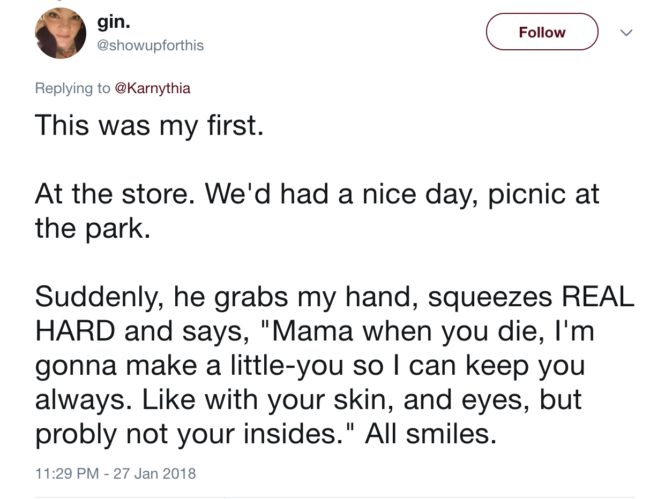 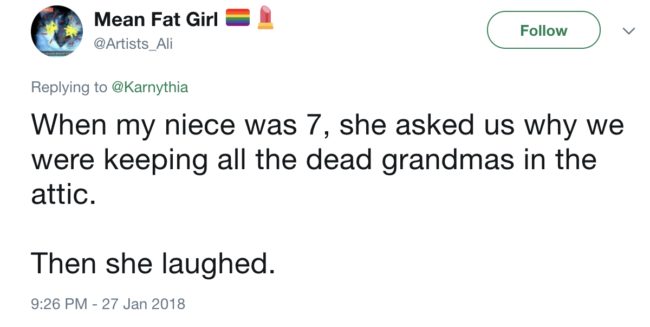 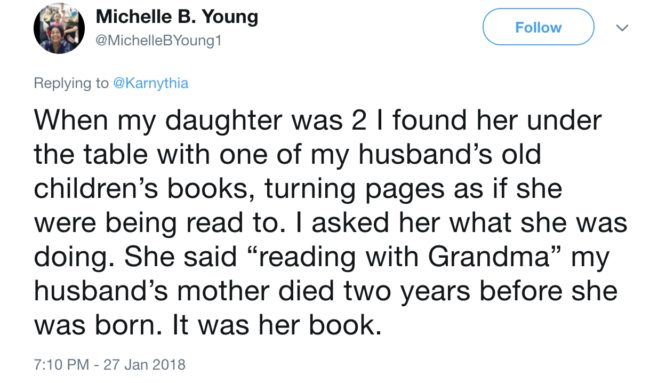 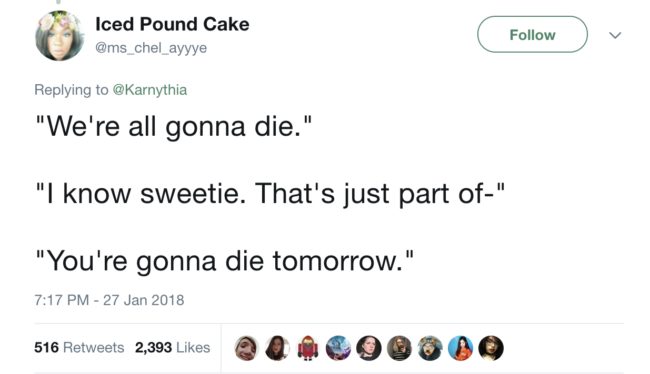 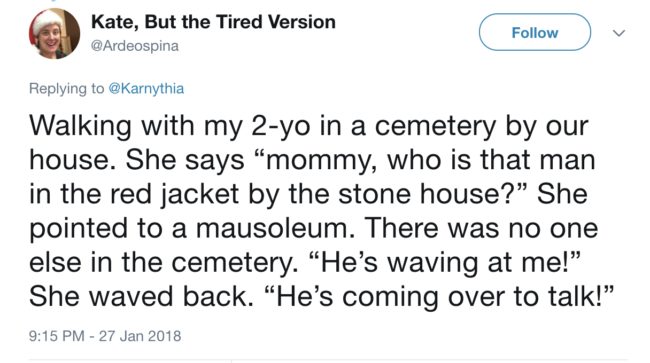 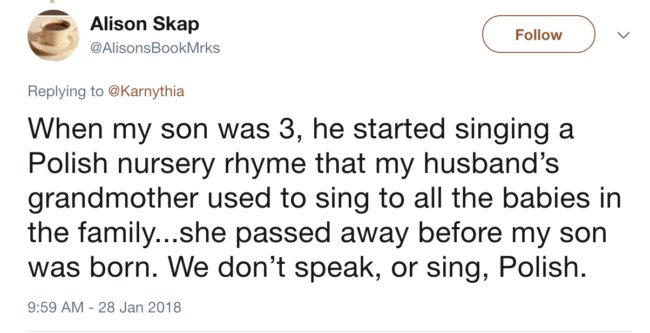 If ever there were a reason for me to be anti-kid this would be it. Yikes.