As any woman who has a social life on the internet will tell you, there are countless creeps lurking online.

Receiving unsolicited messages containing bizarre, obnoxious, and inappropriate language is unfortunately nothing new for most women who use social media, especially when it comes to dating apps and websites. Some people — the majority of whom are men — really don’t know how to start a polite conversation without making it sexual and frankly, gross. It’s such a common occurrence that there’s even a support forum on Reddit for those who are sick and tired of the disgusting personal messages. Here is a handful of the worst, but be warned that some of them contain graphic content.

1. Ever heard of the rare disease called Anudeispedia? 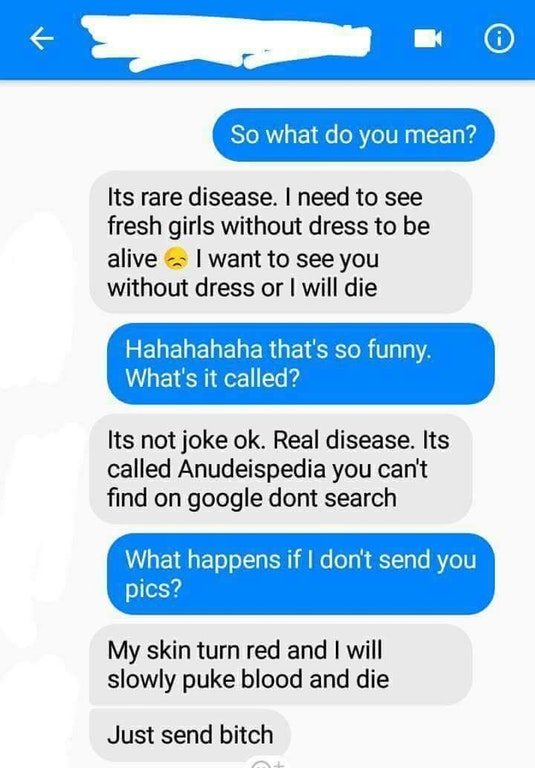 2. “After discussing a possible date.” 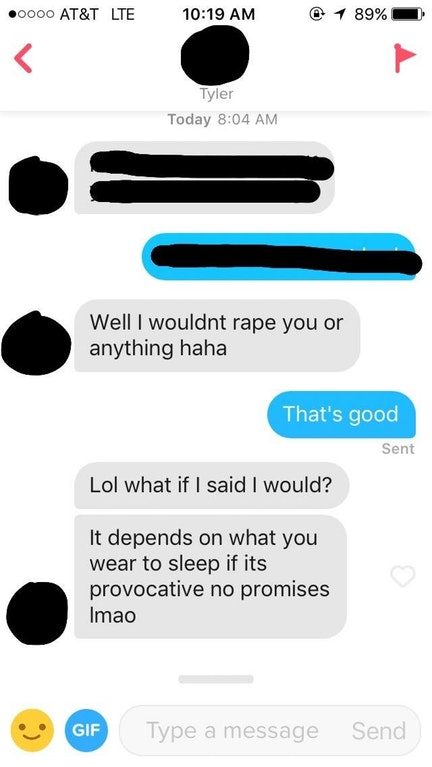 3. Was he really expecting her to say yes? 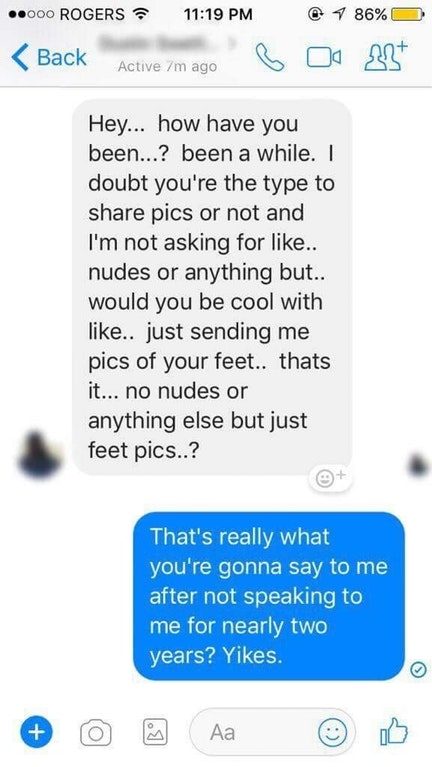 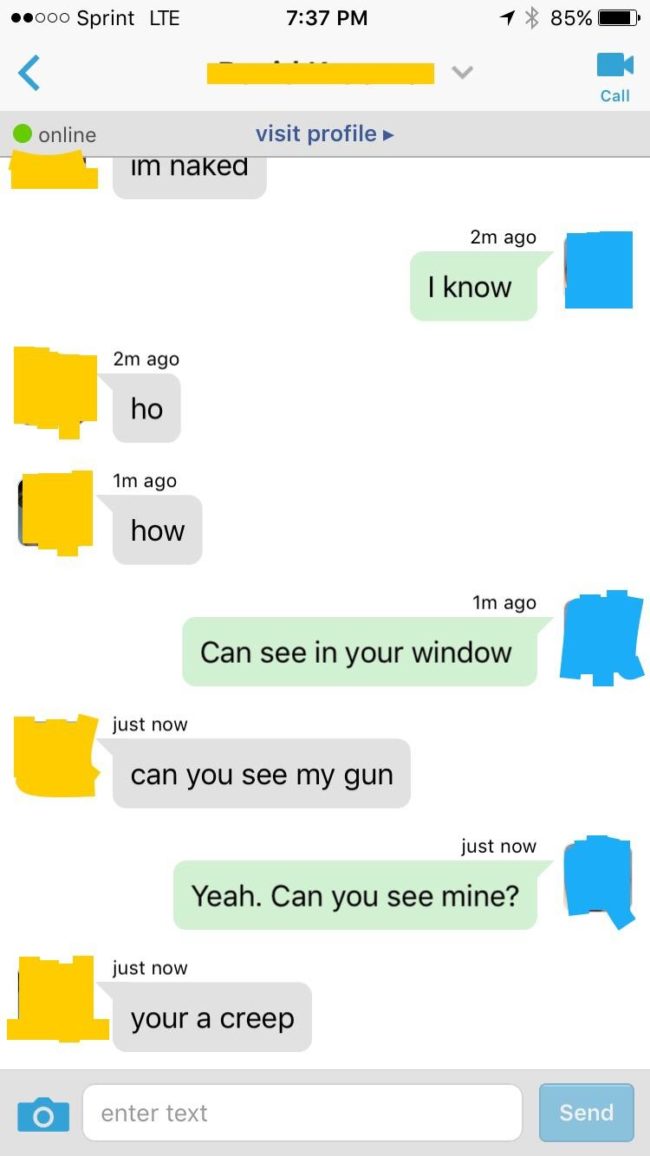 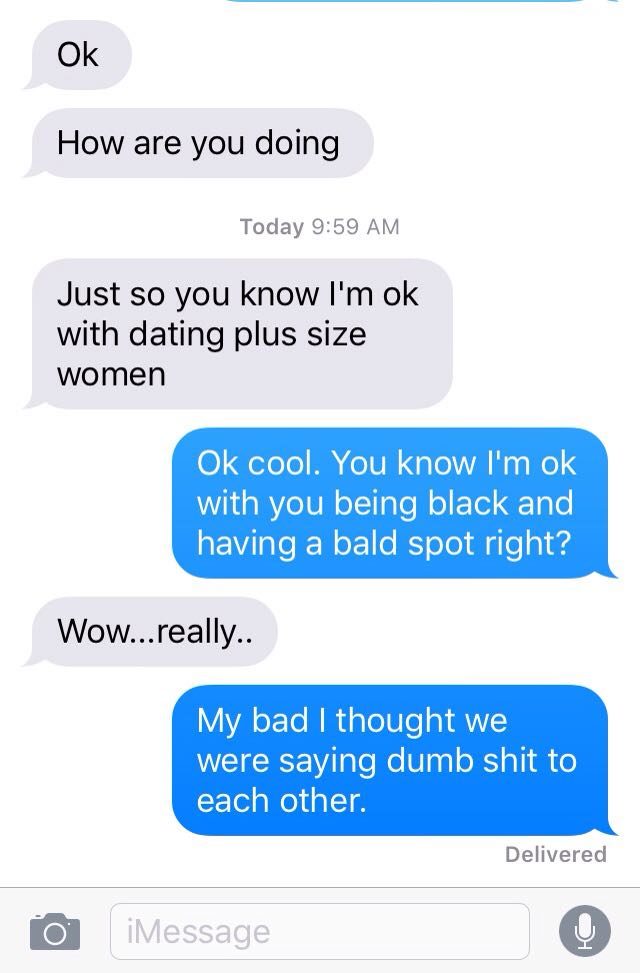 6. This is a much better answer than “nothing.” 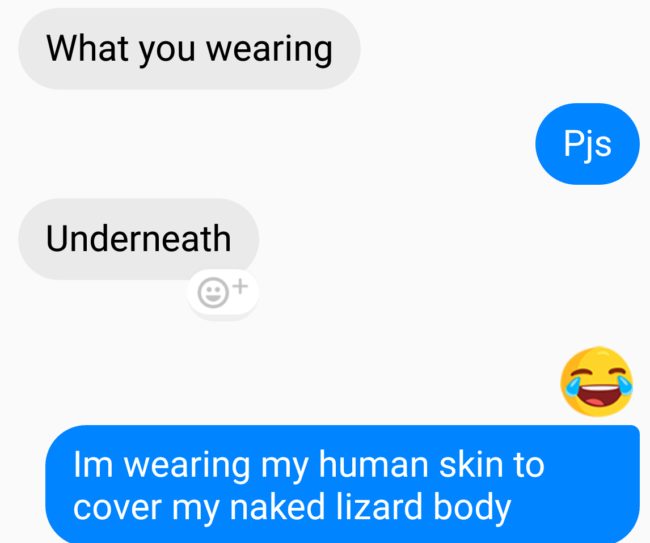 7. This is her half uncle. Excuse me while I go vomit. 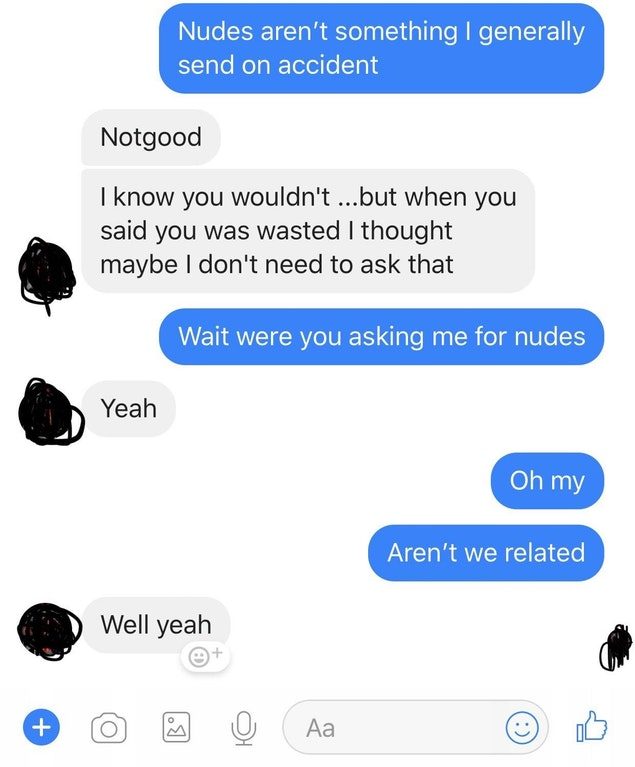 8. Time for a restraining order. 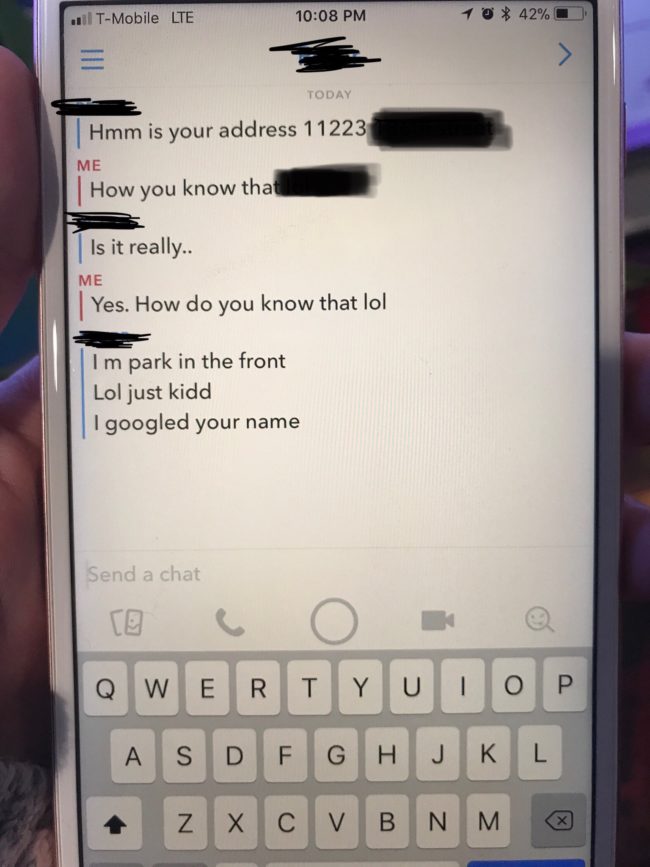 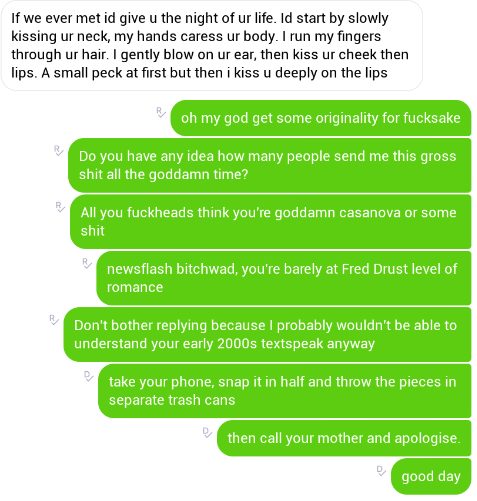 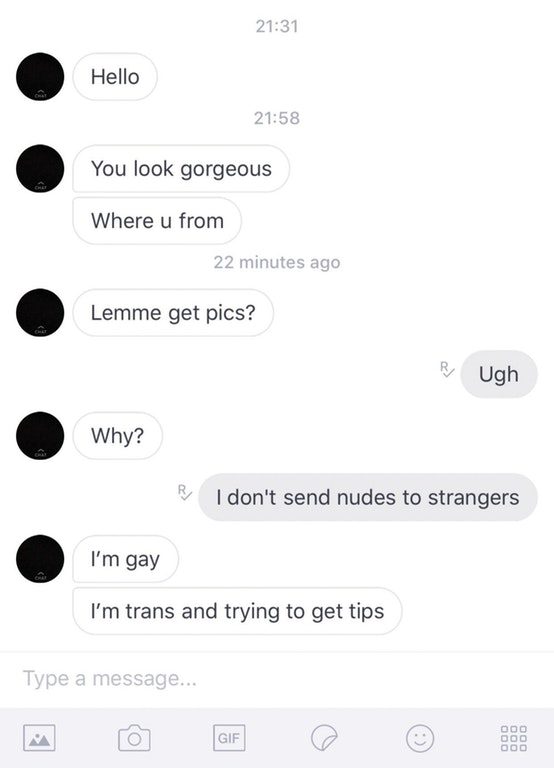 11. I really hope he isn’t actually a father. 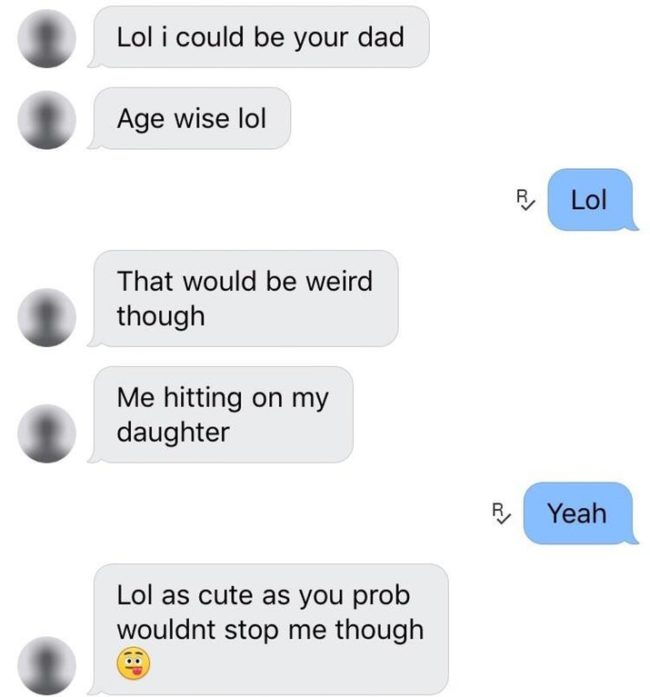 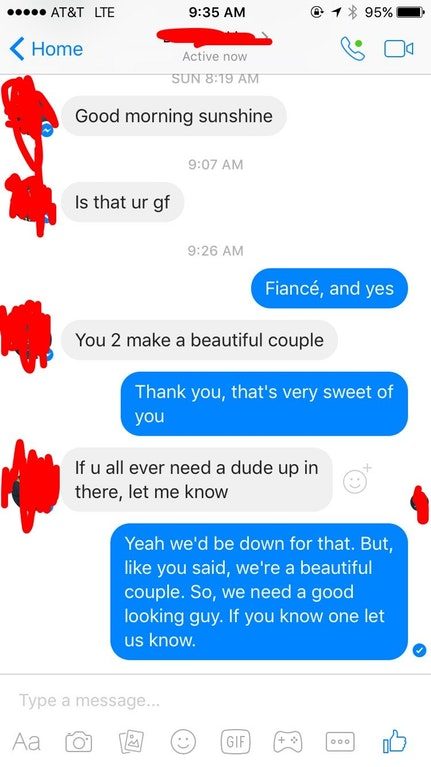 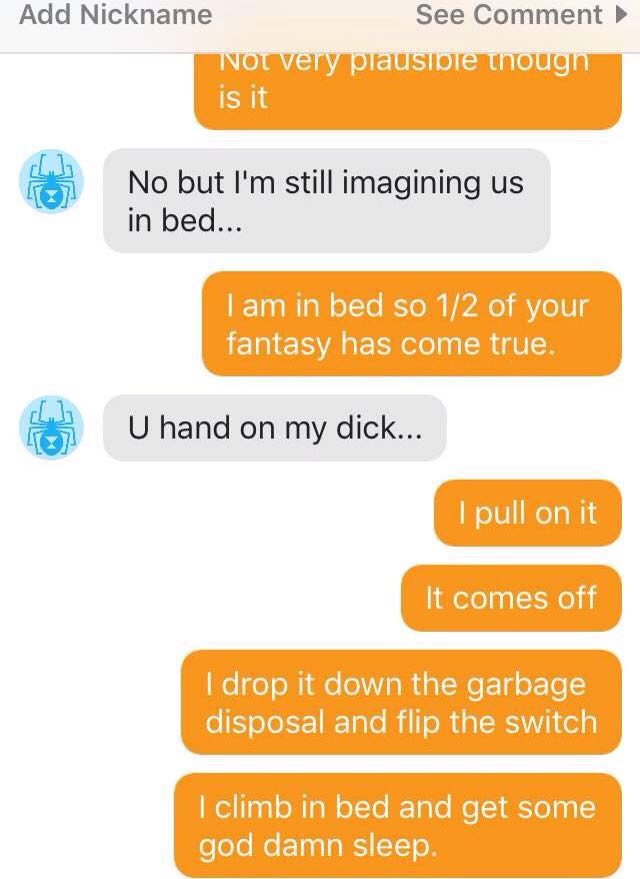 14. You heard him, ladies. Apparently, we all just need to chill out. 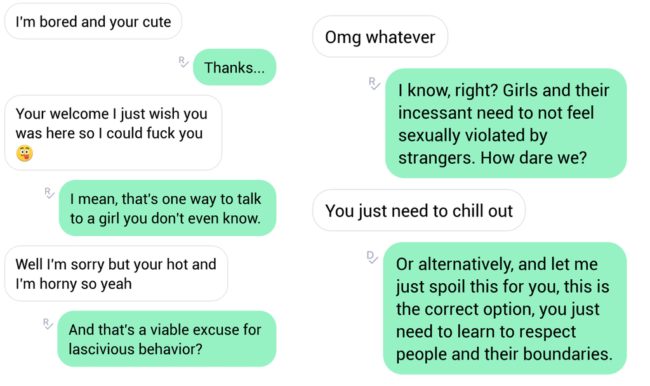 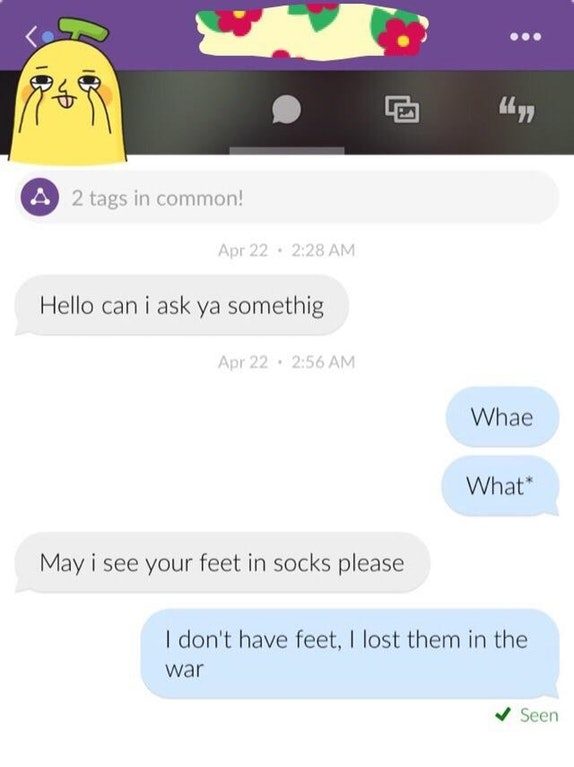 The next time you assume women are exaggerating about being harassed online, remember these messages — or better yet, look through at all the posts here. It’ll take you quite a while.