23 Vintage Photos So Bizarre And Full Of NOPE, They’ll Freak You Out

Some may think that the advancement of technology and the growth of the Internet are what ruined the human race…but these photos prove the opposite. It’s obvious that, as a species, humans have been very strange for quite some time…

1. An expertly taken “ghost” photo by a particular enthusiast… 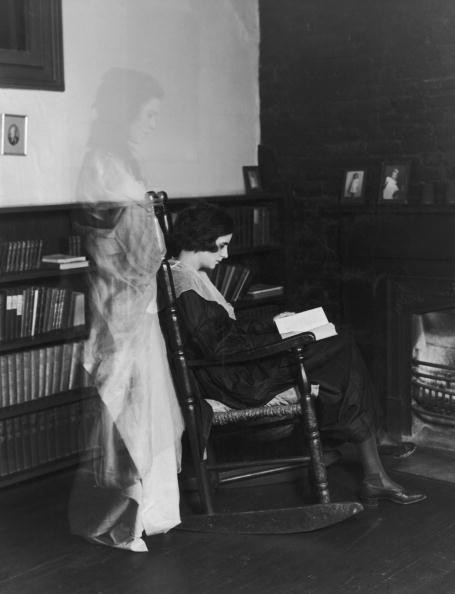 2. Horrifying (and nearly fatal) facial injuries to a German soldier in World War I. 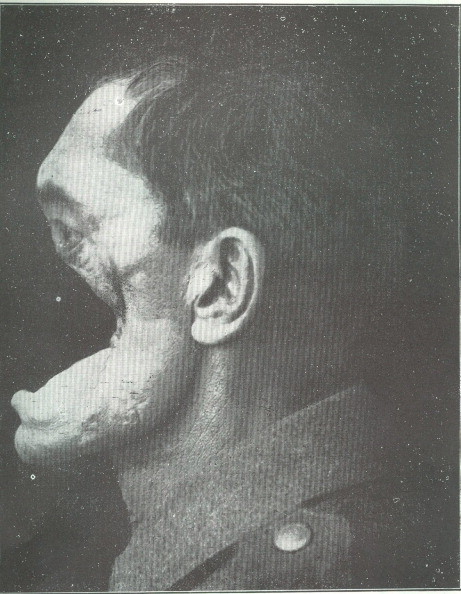 3. Either some kind of elephant trick…or moments before disaster? 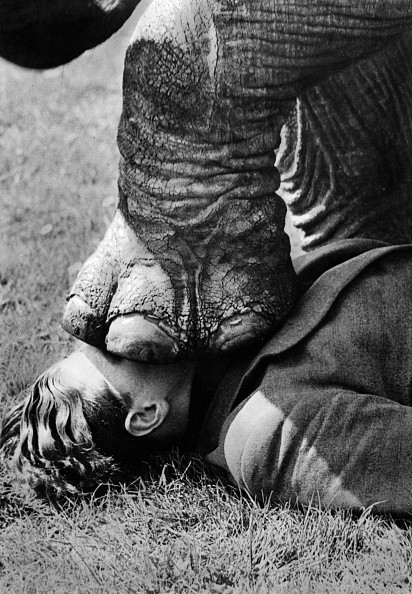 4. Salvador Dali embracing the weirdness we have all felt at one time or another. 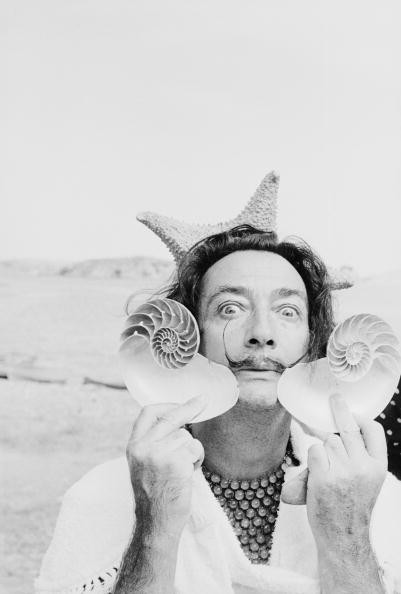 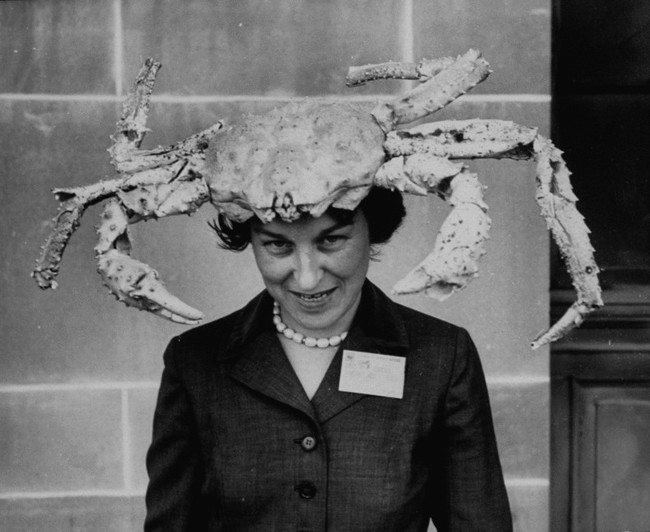 6. A photo from the Victorian era (no surprise there). 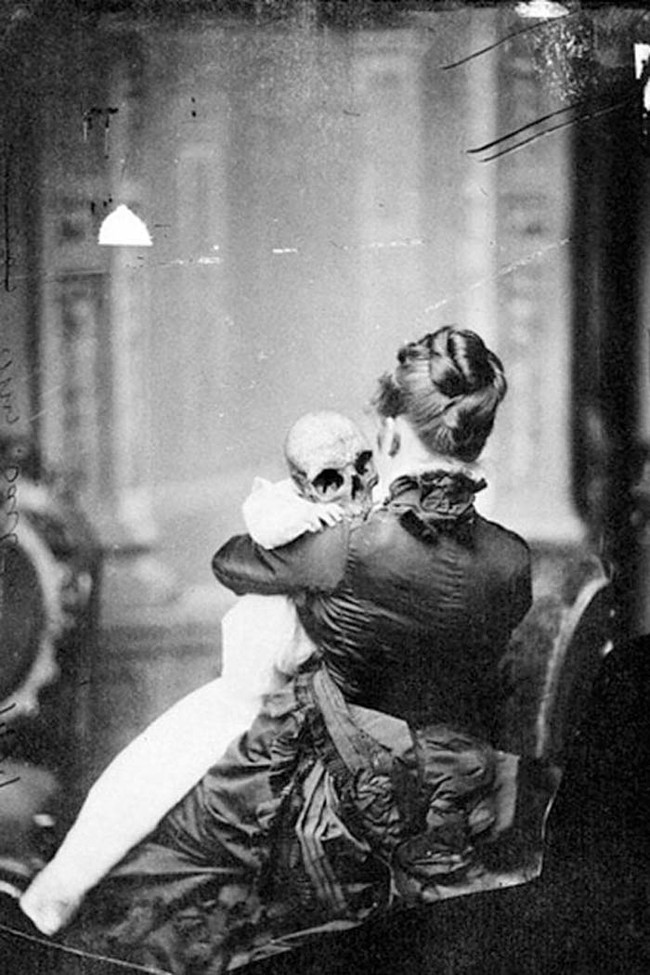 7. A mental hospital’s inmate, lost in his own mind. 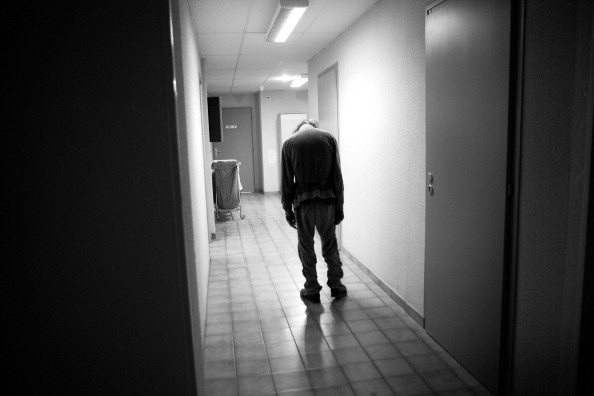 8. Some tribes sharpen and file down their teeth… 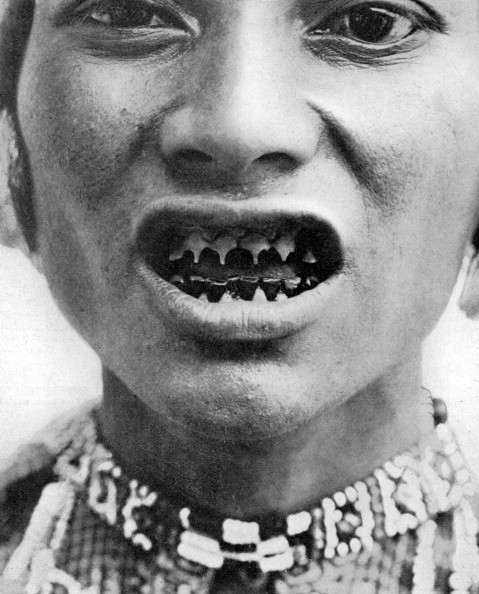 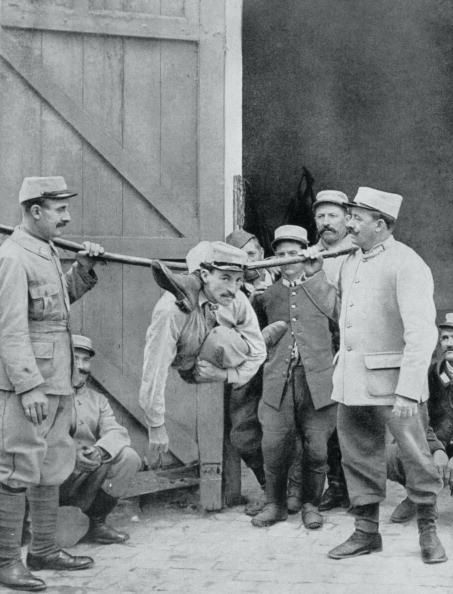 10. A photograph of Will Thomas, taken by William Hope (1863-1933), with a ghost in the background (that they apparently really wanted to include). 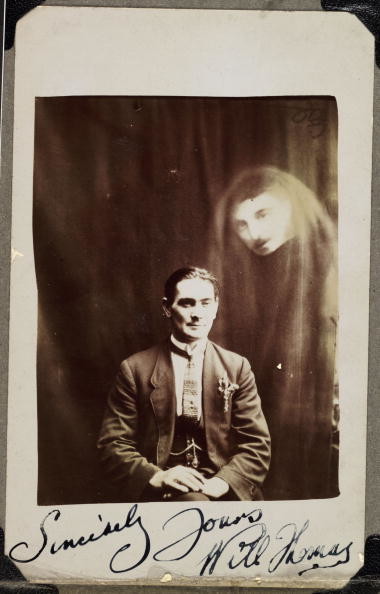 11. Max Factor takes precise measurements of a young woman’s head and face with his “Beauty Calibrator” (1932). Beauty has never been so horrifying. 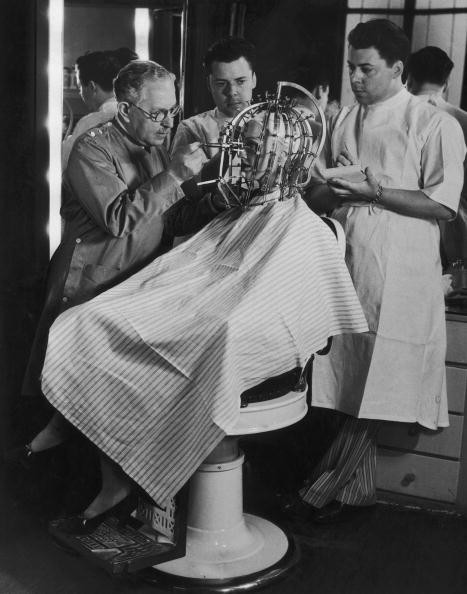 12. The New Year’s festival of the Sylvester Klause at Urnasch in the Appenzell region of Switzerland…which is full of its own kind of horror. 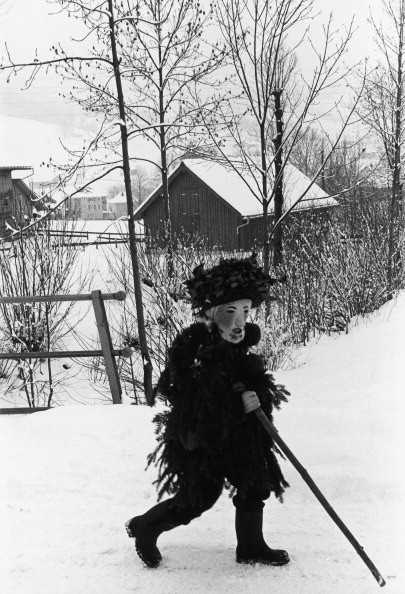 13. Well, they said this opera singer sounded just like a little bird. 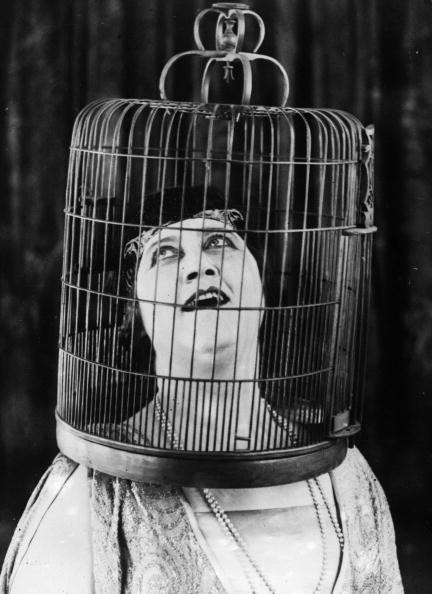 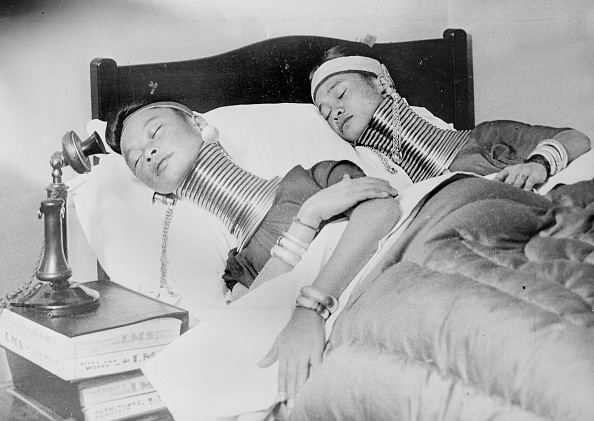 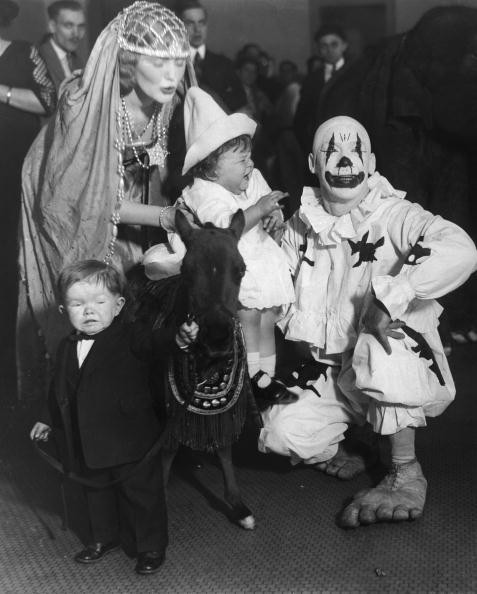 16. A silent, suffering inmate of an insane asylum. 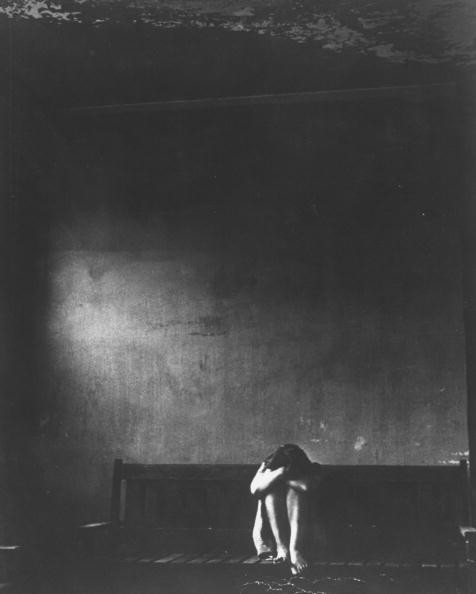 17. Once again, Victorian portraits rule everything. 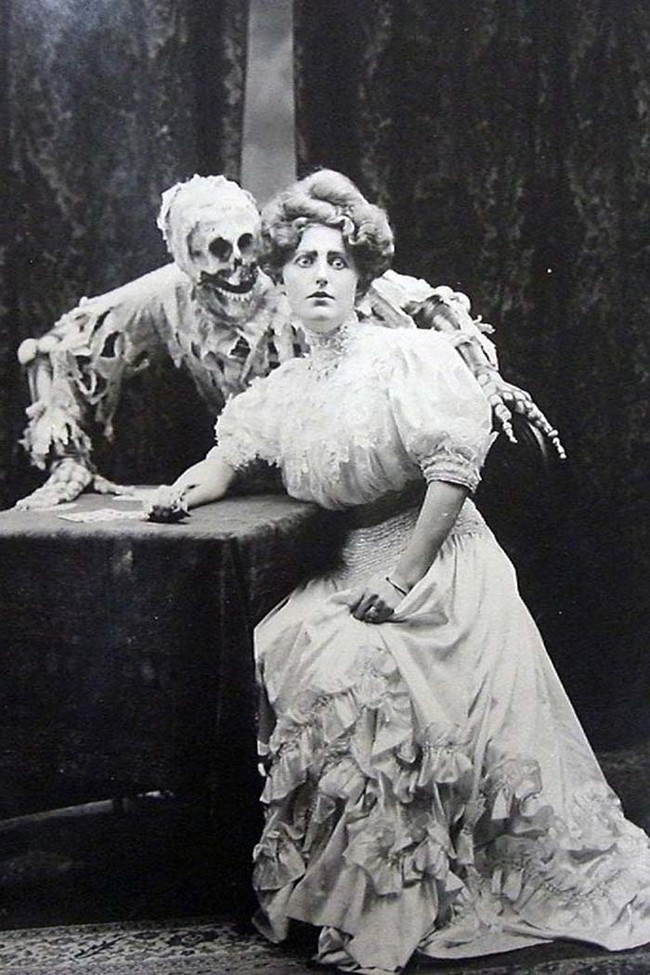 18. A man proudly sits with his severed head collection. 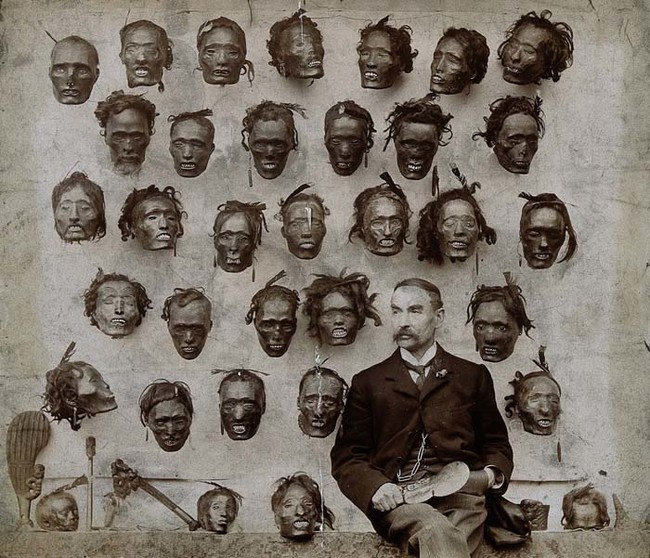 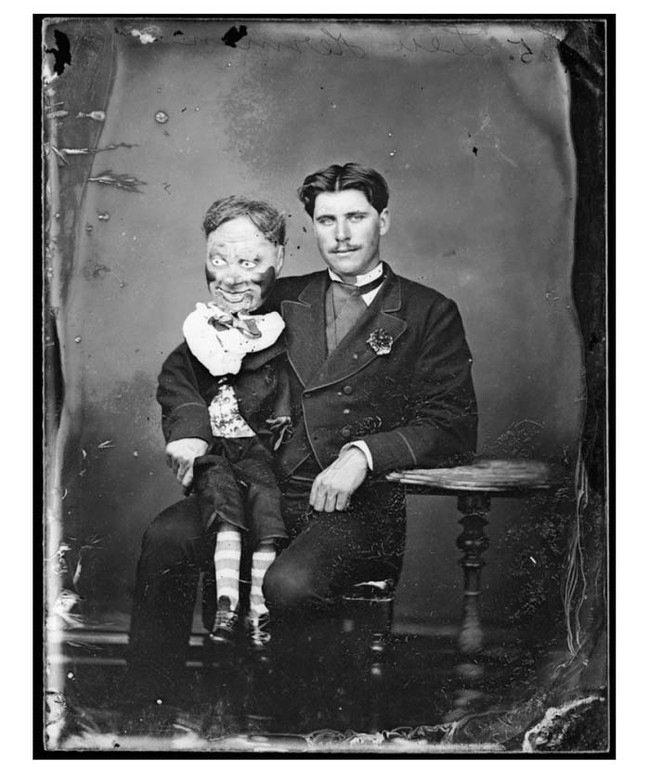 20. The fact that they wanted to make this fake photo is creepier than anything else. 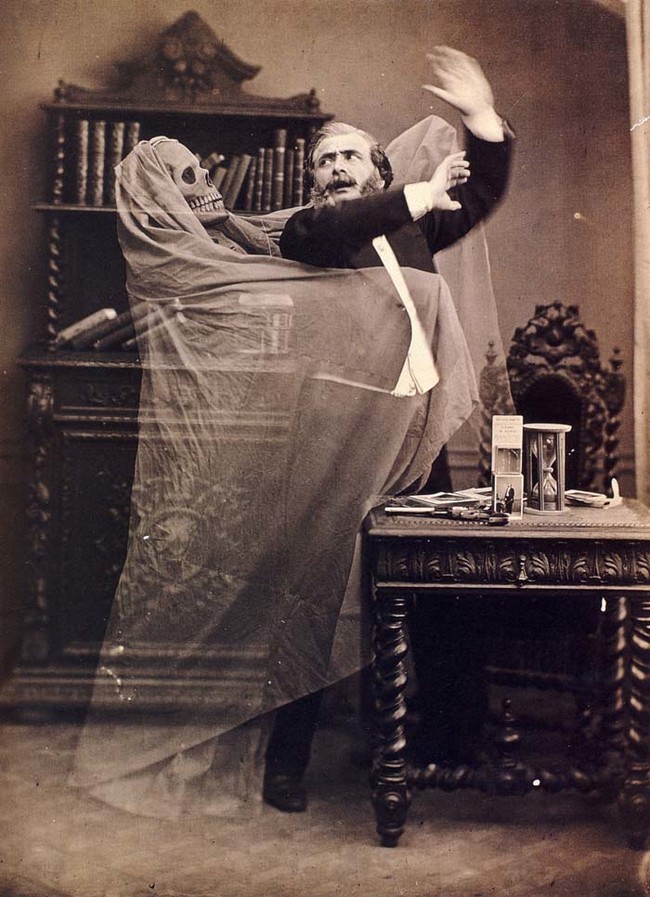 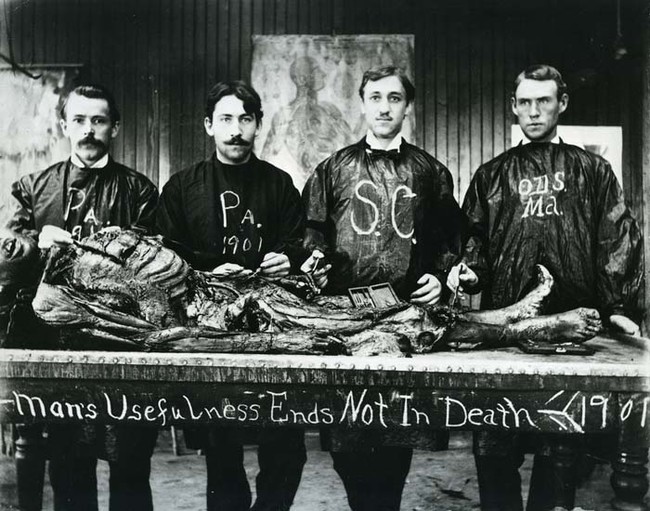 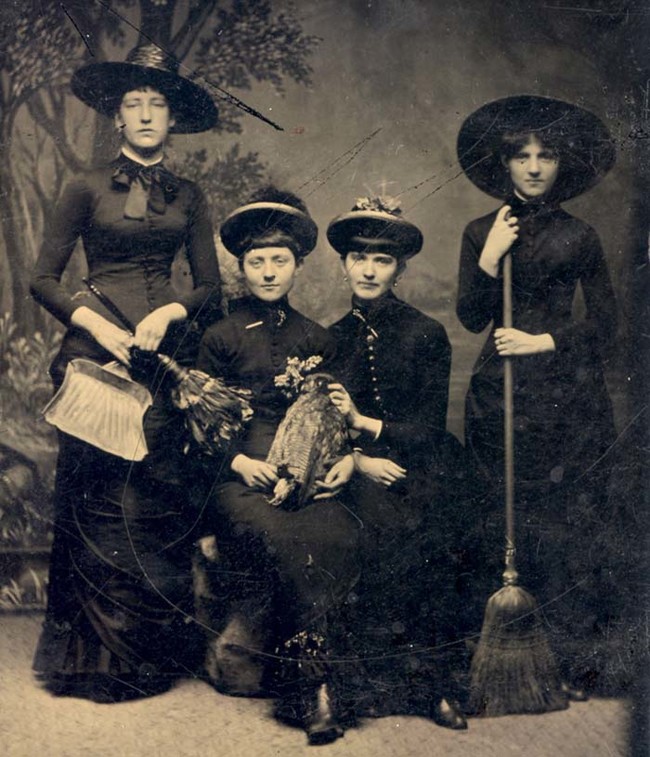 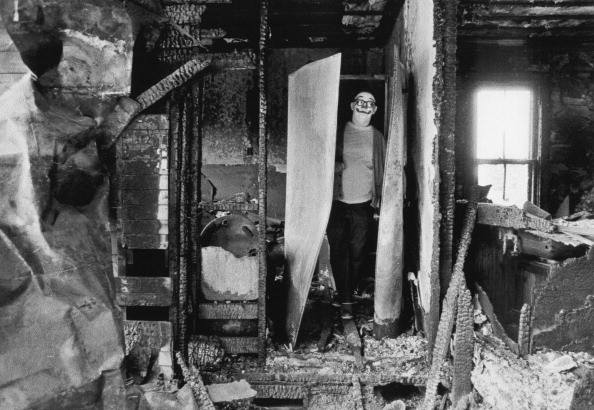 Obviously, the reason that ghosts, ghouls, vampires, and monsters are so spooky…is because they remind us of the human race. Remember: the weirdest, most twisted creatures on this planet happen to be humans.