This Optical Illusion Will Definitely Trick You, And Scientists Still Aren’t Sure Why

Optical illusions are neat specifically because they trick our highly organized brains into seeing something that isn’t there.

It’s a good way to train yourself to think outside of the box and to not believe everything that looks or sounds good at the time. It’s also pretty cool to figure out how an illusion works.

One optical illusion is confounding scientists, however, who don’t quite know why we’re seeing what we do.

In the image below, you probably see some curved lines and some zigzags, right? Actually, they’re all curved lines. 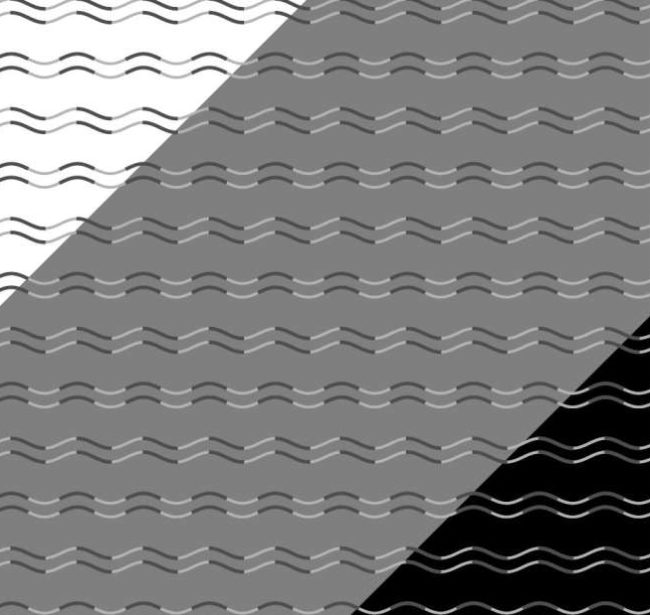 The cause may be due to the “impaired curvature detection” in our eyes, notes Takahashi in a paper on perception. “In the present study, the change of luminance contrast resulted in the percepts of segmentation, which would disrupt the curvature detection,” he writes. Still, he notes we’re not entirely sure why our brains don’t process this information.

Can you see the curved lines, or just zigzags? Spring this illusion on your friends to get their reactions, and let us know in the comments what you think is causing it.