Coming up with a name for your furry new friend is no easy task. Just like human babies, their name will influence how they make friends at the park, are introduced to new people, and overall…their personality.

Okay, well, maybe that’s a bit of an exaggeration, but our fur babies are part of the family!

Regardless of how much thought you did or didn’t put into your cutie’s name (I have a whole story for my Mila), these little ones have names that might just rival their ridiculously adorable looks. 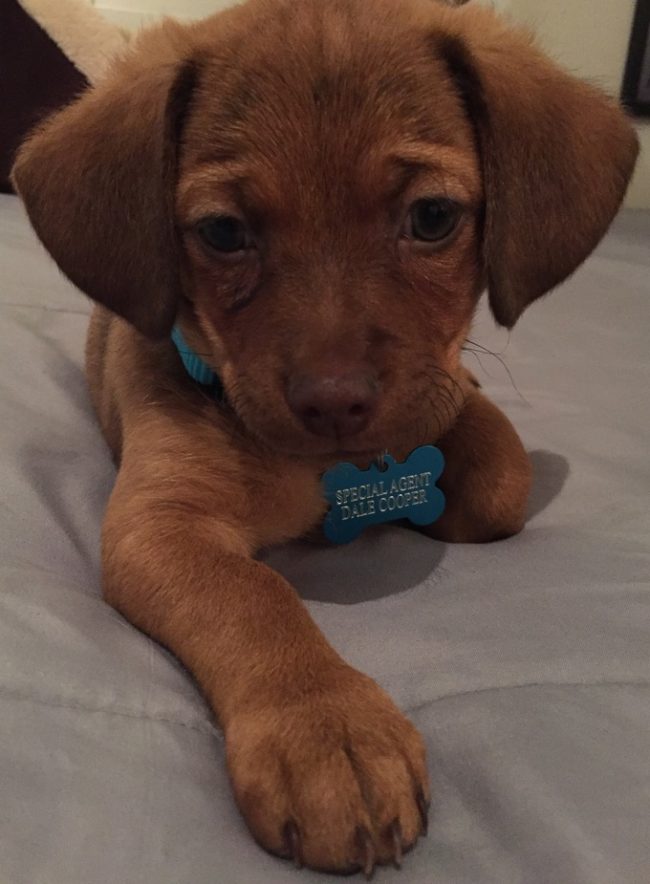 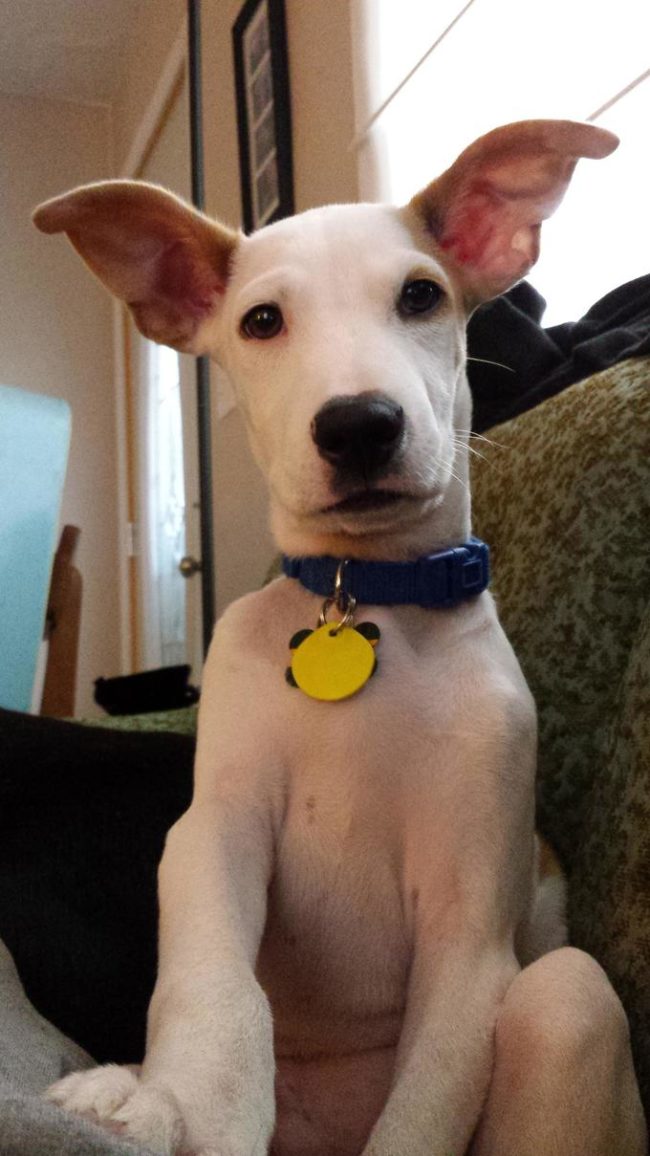 3. Everyone, say hello to Stache. 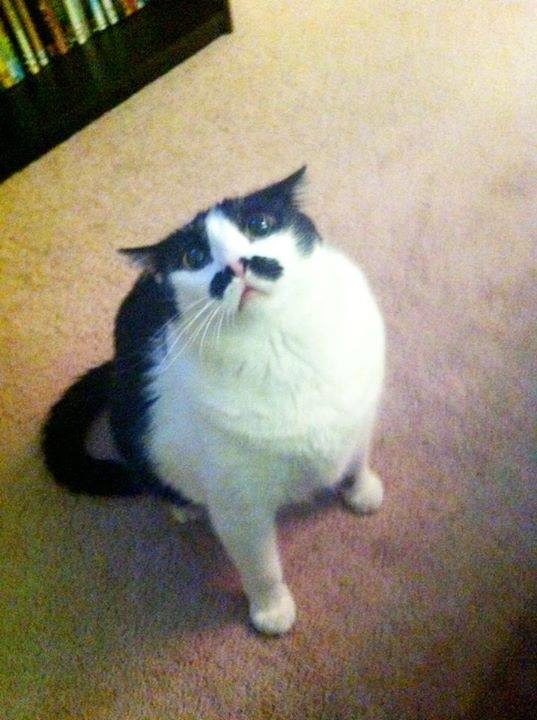 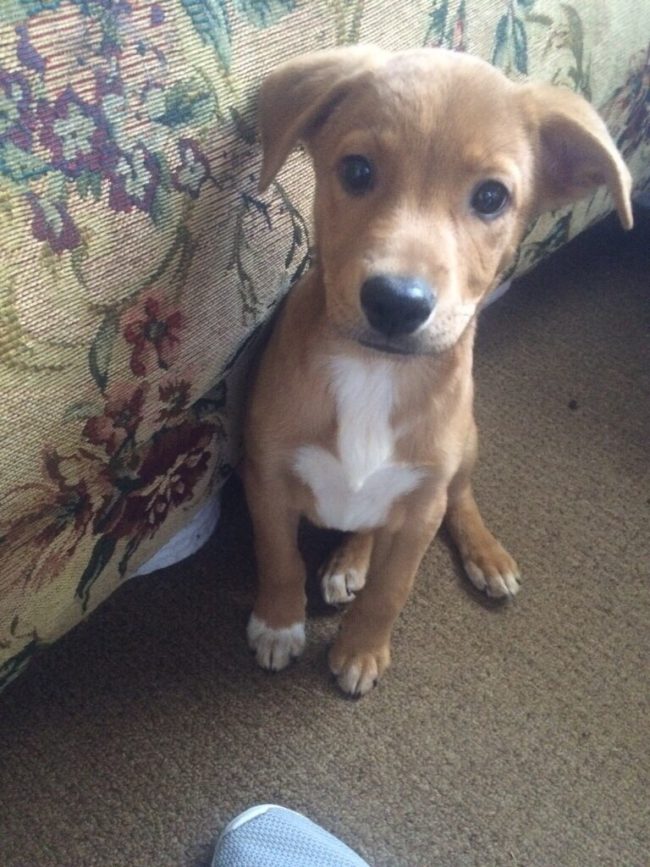 5. I could actually eat Mochi right up. 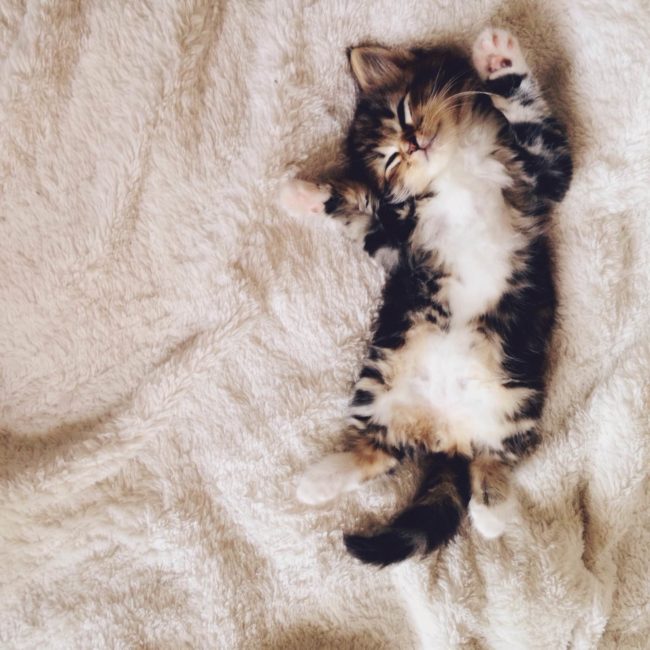 6. Okay, so Dracula isn’t your usual “cute,” but this guy is changing the rules. 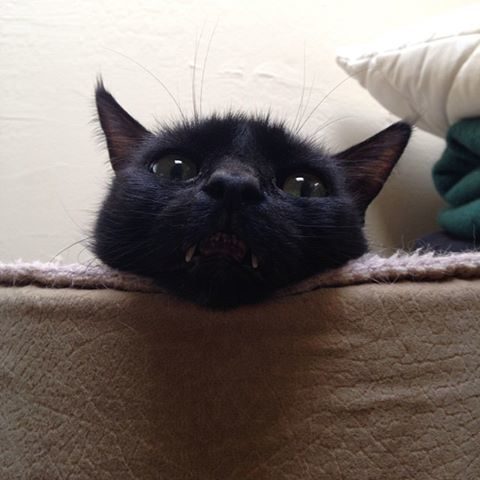 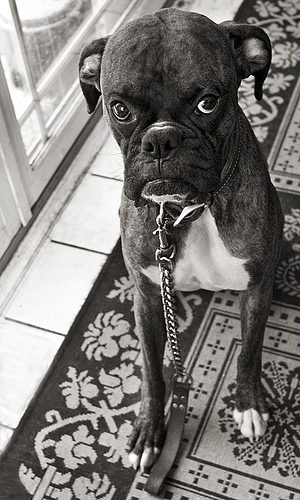 8. A pug named Poncho? Stop it. Stop it right now. 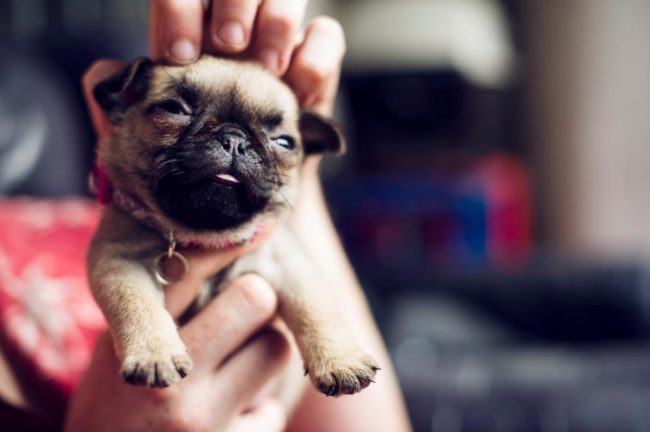 9. I just fell in love with Daisy Mae. If you didn’t, you have no soul. 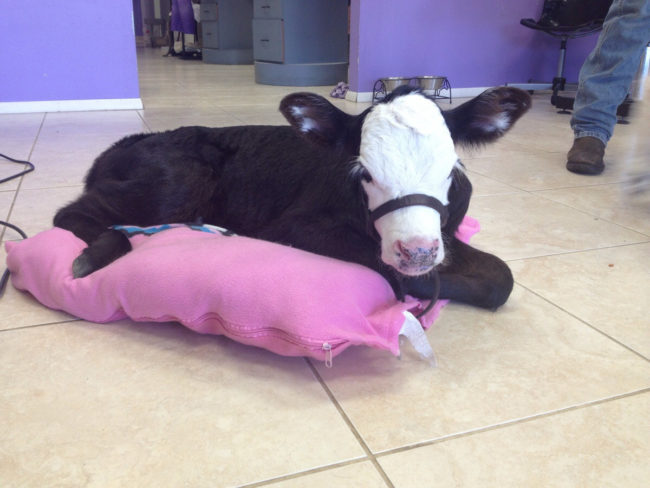 10. This regal boy took some hikers on a quest — they dubbed him Gandalf. 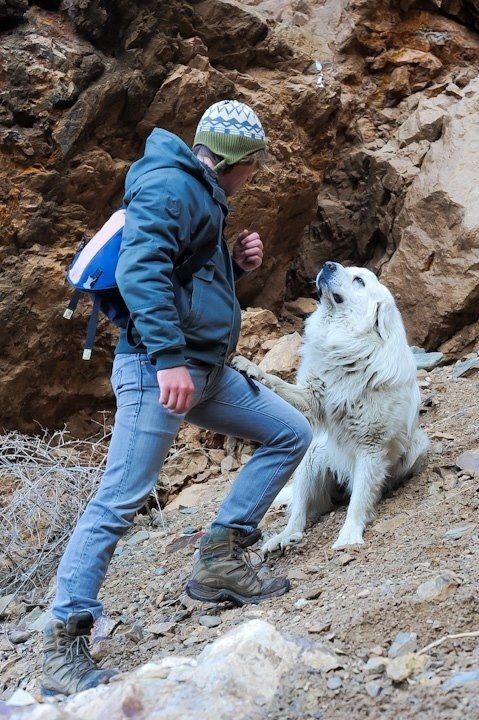 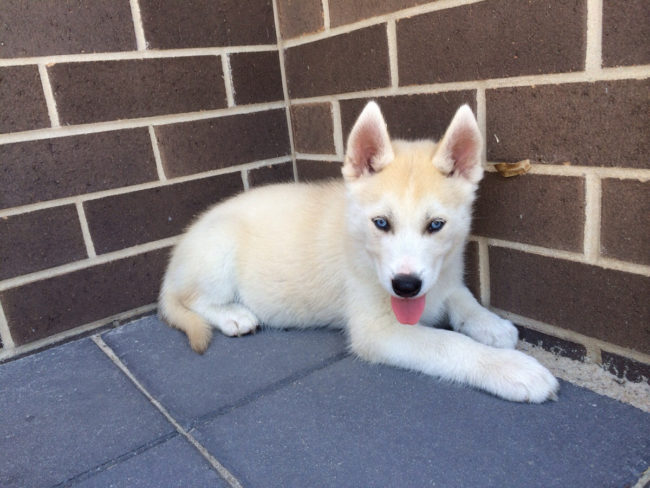 12. Miso is the most beautiful cat I’ve ever laid eyes on. 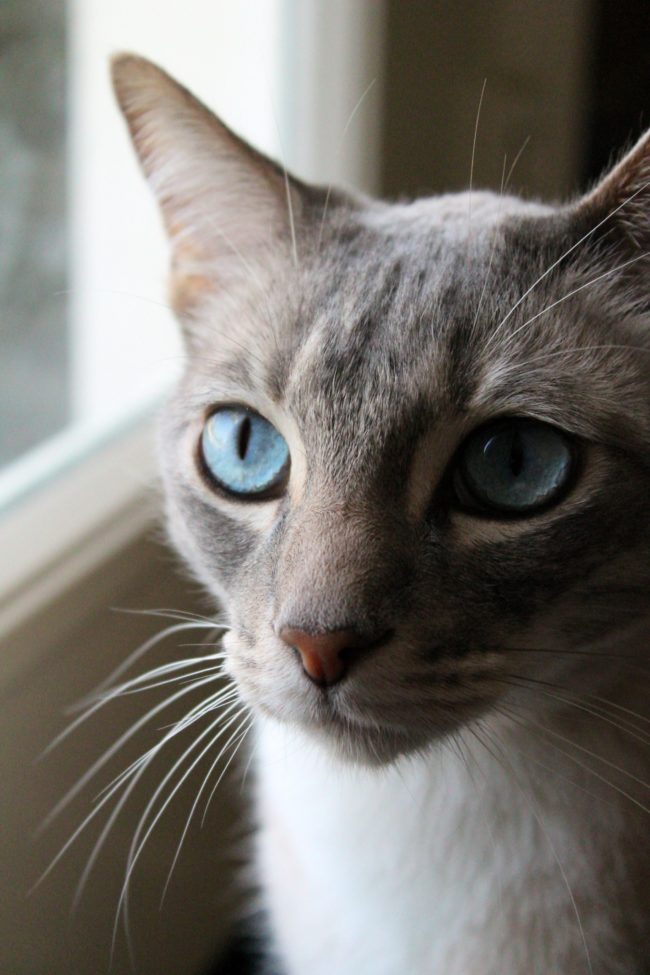 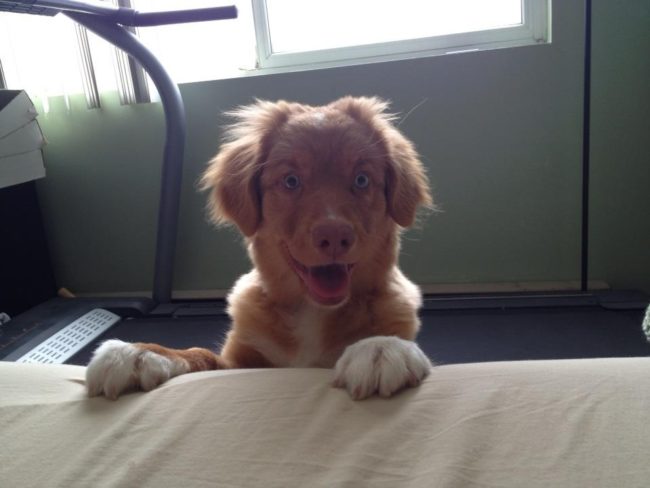 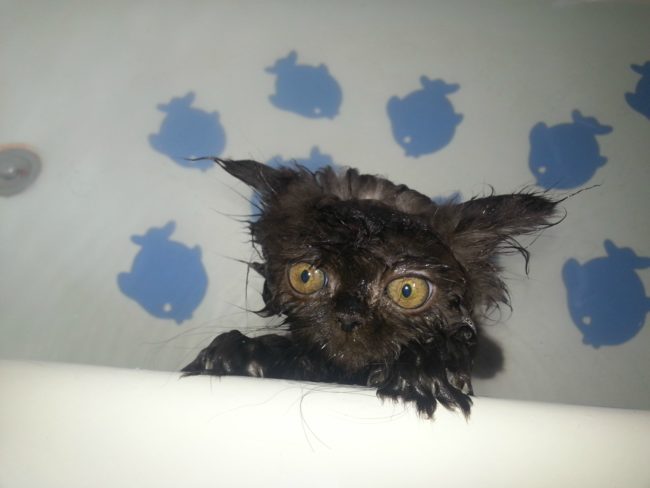 15. Braille was born without eyes, but she’s the apple of ours.

16. Fudge is just as sweet as his namesake. 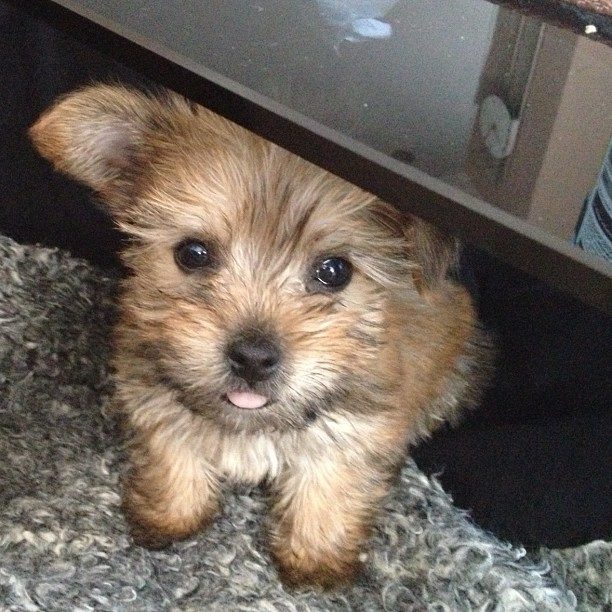 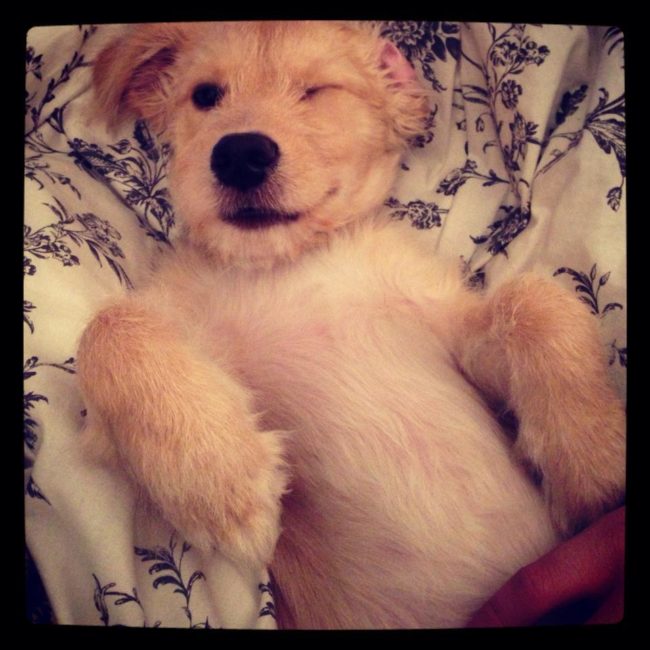 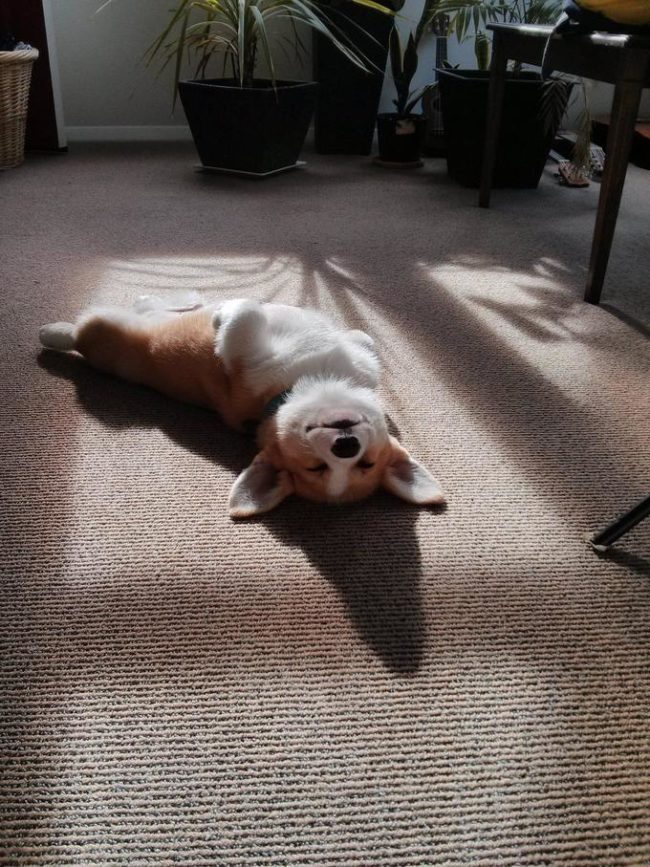 19. “I have a pot bellied pig named Bacon, so this is my new pug Eggs…” Appropriate. 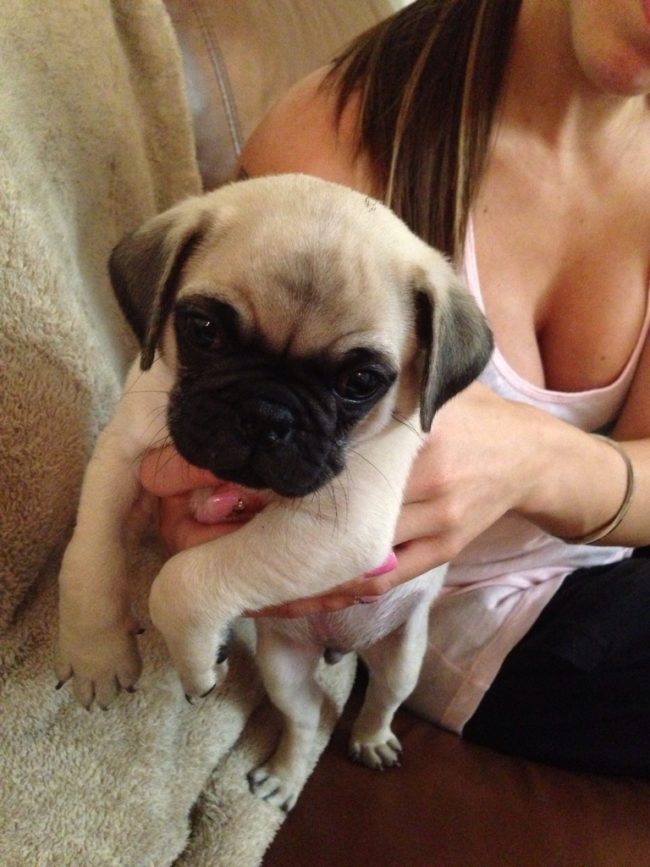 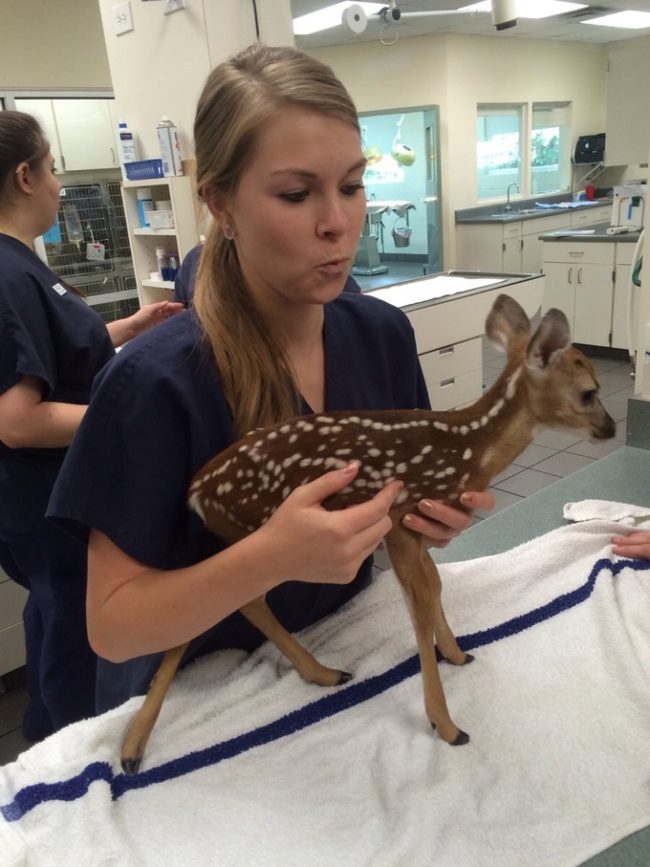 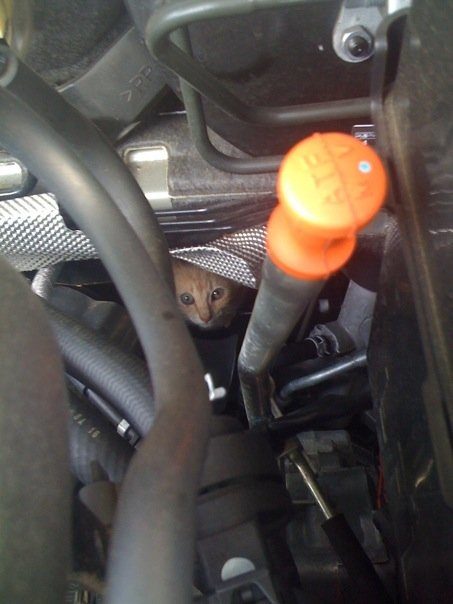 22. Rescue Helicopter was named by a three-year-old. 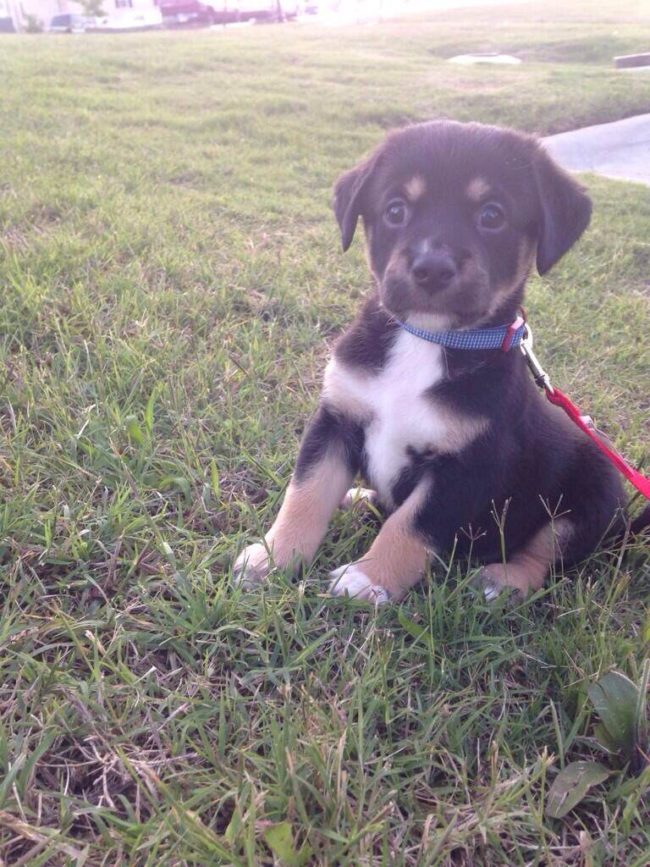 Man, I wish I had a cool name like Rescue Helicopter!

What did you name your fur baby? Share it with us in the comments!