If you’re a fan of B-Movies, you’ve probably seen or at least heard of the 1978 horror-comedy film “Attack of the Killer Tomatoes.”

In the film, killer tomatoes wreak havoc on the nation, killing innocent people with their deceitful deliciousness. While death by killer tomato may be nothing more than a fictitious plot used to fill theater seats, there may actually be some truth to the story.

Sometimes no matter how delicious they are, some of the foods we eat could be trying to kill us. Okay, they wouldn’t kill you instantly, but their nutritional makeup can include a variety of saturated fats, refined sugars, and even a few toxins that don’t exactly bode well for the bod. While some of the foods on this list are considered unique and trendy, there are plenty more common foods you eat all the time that aren’t exactly looking out for your well-being.

To keep you in the know, here are 16 foods that taste great but really don’t give a damn about your health. 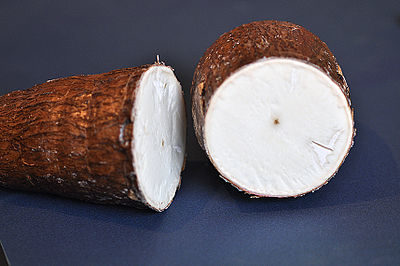 Cassava, also known as yucca, can be poisonous if not processed properly. This root fruit is known to naturally contain cyanide. 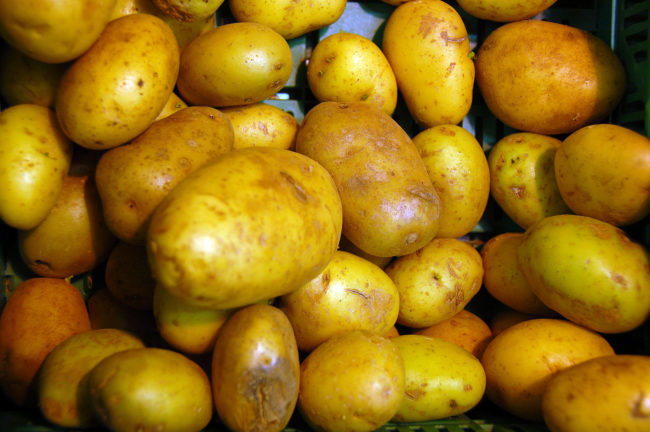 Potatoes are usually our go-to carb, but if they’re sprouting or are green in color, they may be poisonous. 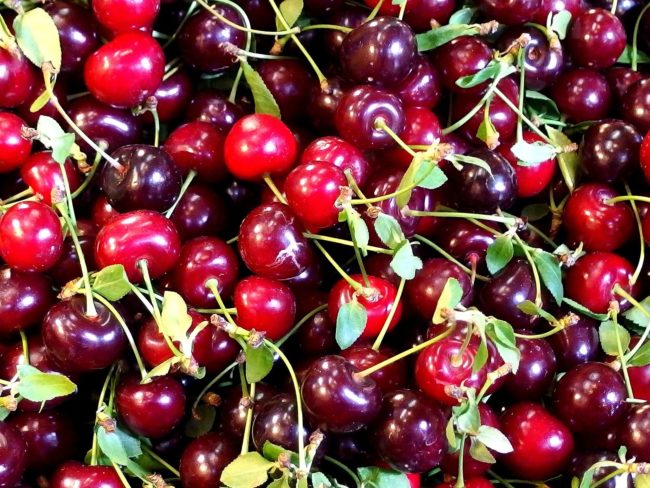 If you swallow a cherry seed, you’re not going to grow a cherry tree in your belly, but you could be subjecting yourself to a dose of cyanide. 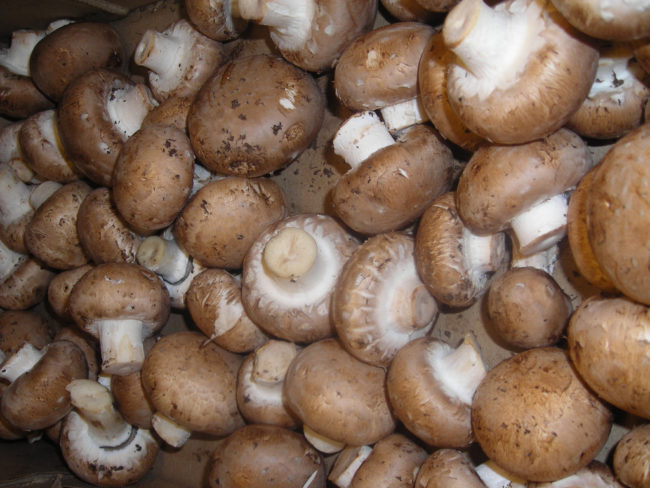 While not every type of mushroom on the market can be deadly, cremini contain a deadly cocktail of poisons that if ingested in large amounts, could send you to an early grave. 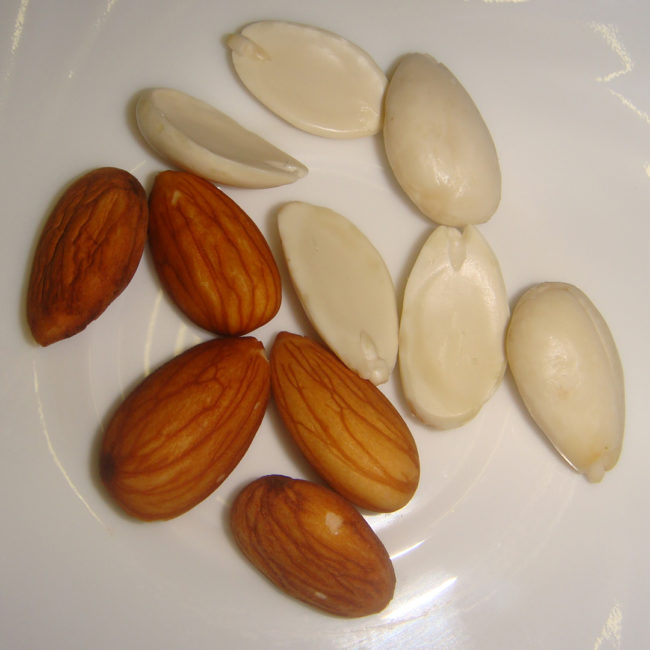 While nuts like almonds are known as an excellent source of protein, when in their raw form, they can contain cyanide as well. (I’m sensing a theme.) In order to remove the deadly toxins from the nuts, they must undergo heat processing. 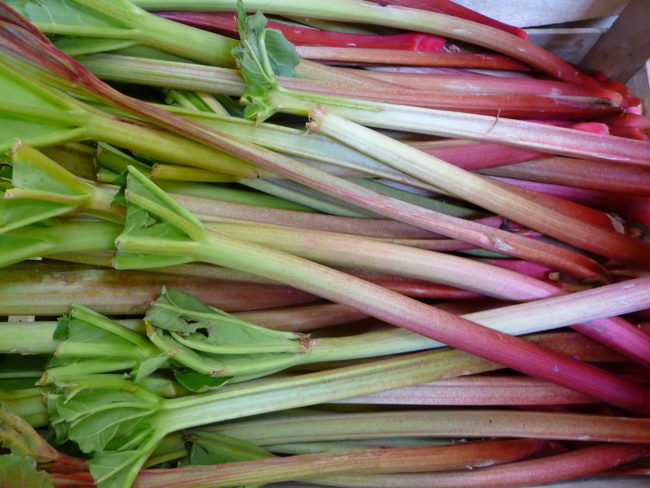 If you’ve ever had a slice of strawberry rhubarb pie, then you already know the delicious taste of freshly grown rhubarb. However, digesting the leaves can cause seizures, breathing problems, and possible kidney failure.

Read More: Don’t Ever Reheat These 8 Foods In The Microwave — They Become Toxic! 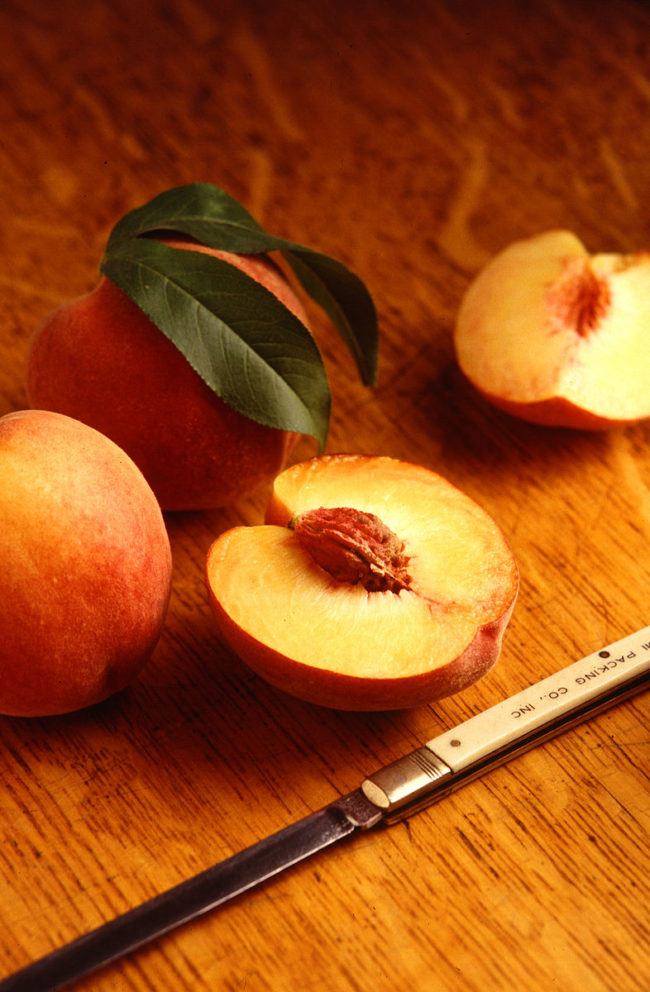 As peach and stone fruit season fast approaches, be warned that the seeds and pits can contain amygdalin, which is used to produce cyanide. Ingesting these seeds can cause vomiting, an increase in blood pressure, and even kidney failure. 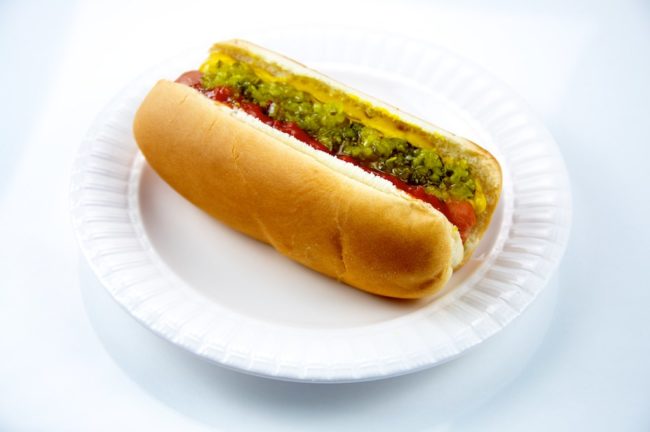 While there’s nothing deadly in a traditional hot dog, they are known as the number one choking hazard for small kids. 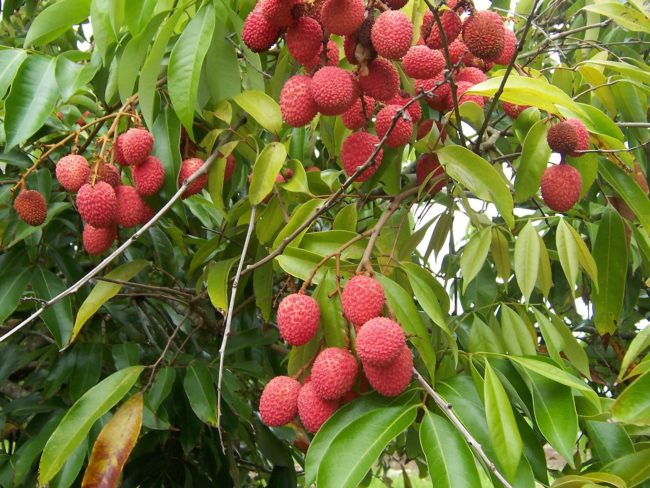 These exotic fruits contain many naturally occurring toxins that have been linked to fever, convulsions, and seizures. 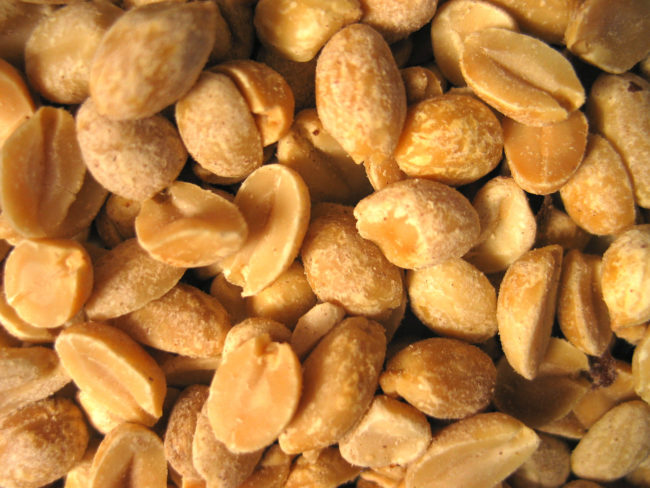 Peanut allergies are on the rise, making them among the most dangerous snacks, especially for kids at birthday parties and school events where risk of exposure is high. 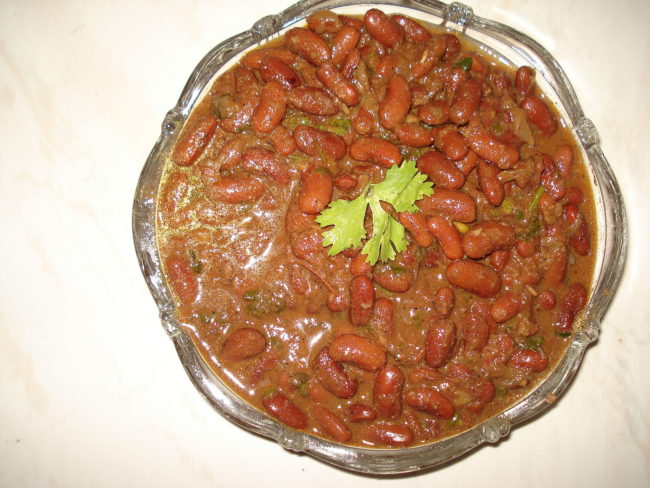 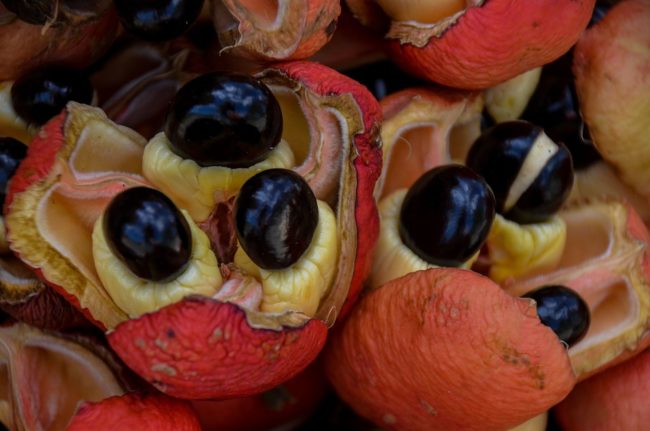 This national fruit of Jamaica contains many of the same toxins as lychee. If you’re going to be adding this fruit to your diet, be sure to cook it before eating.

While I’m not sure why anyone would want to eat octopus in the first place, be sure to chew carefully when eating the sea creature raw. The suction cups can get stuck in your throat, causing a whole host of problems. 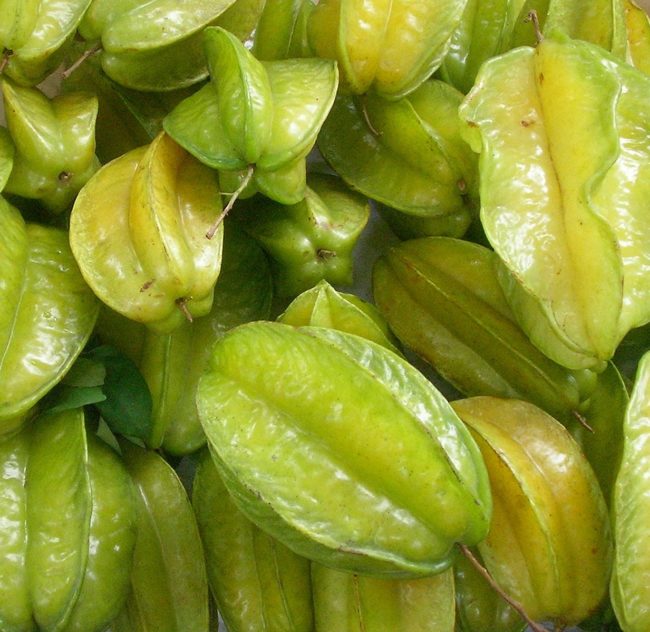 If you have healthy kidneys there’s nothing to worry about when eating starfruit, but if your kidneys are unable to process and remove the deadly toxins found in this tropical fruit, you may suffer brain damage and other neurological problems. 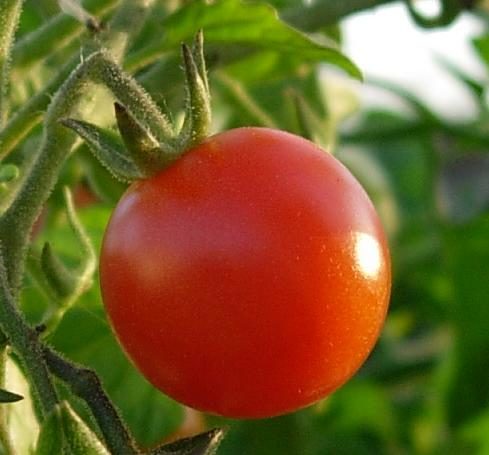 Glycoalkaloid, a deadly poison, is found in tomato leaves. The poison can cause anxiety, severe cramping, and an upset stomach. 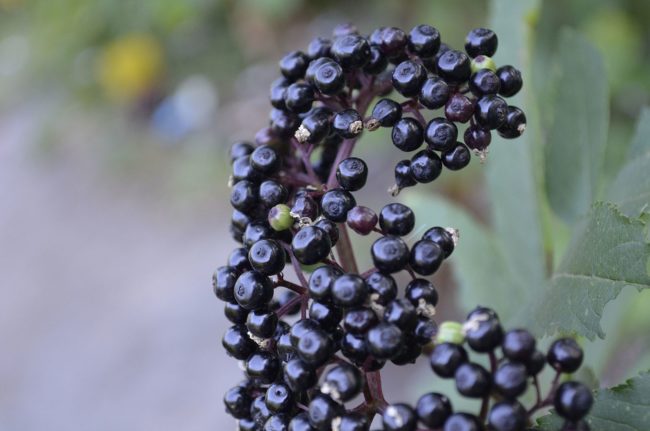 Elderberries are typically used as a sweetening agent in syrups, liquors, and soda, but the stems and leaves of these fresh berries can cause serious stomach problems.

(via CNN and Cosmopolitan)

Are you a fan of these murderous foods? Let us know in the comments and be sure to share these deadly snacks with everyone you know (in article form, of course).