They Wanted To Boost Their Online Profile. What They Did Left A Man Dead.

Until last week, 19-year-old Monalisa Perez and her boyfriend, 22-year-old Pedro Ruiz III, shared a great life together in Minnesota while raising their three-year-old with another baby on the way.

But on June 26, in an attempt to garner more followers on social media and subscribers on YouTube, the couple attempted an incredibly dangerous stunt that ended up taking Ruiz’s life. According to court documents, police received a call from Perez at around 6:30 that night saying “her and her boyfriend were making a YouTube video and she accidentally shot him in the chest.”

Perez and Ruiz ran a small YouTube channel centered around their family life. They wanted to become famous on the platform, so Ruiz came up with a prank he thought would put them out there.

Perez later told police that Ruiz had been trying for a while to convince her to shoot at him while he held an encyclopedia up as a shield. He eventually got her to agree when he assured her that he’d tried the stunt before with another book and that the bullet hadn’t gone all the way through. 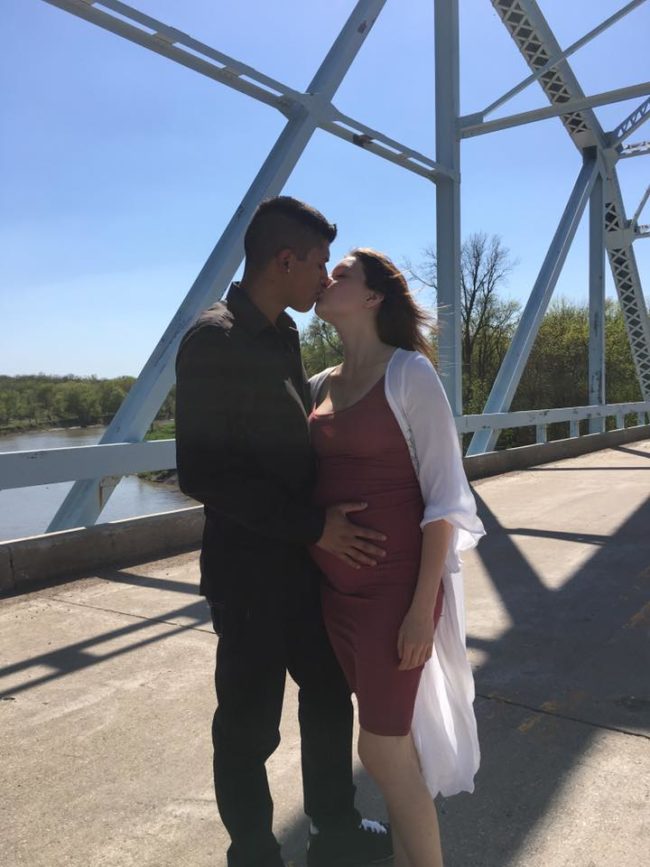 On the day they recorded the stunt, Perez tweeted about it and acknowledged the serious risk. Still, they both decided to do it.

With their daughter reportedly in the room, the pregnant Perez pointed a .50 calibre pistol at Ruiz’s chest as he held the large book up. The two cameras they’d set up recorded Ruiz being shot in the chest. He died shortly after. 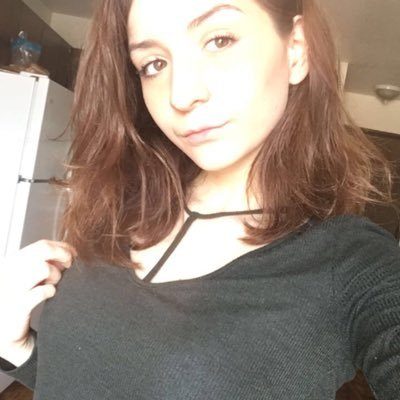 Perez was arrested and charged with second-degree manslaughter. If convicted, she could spend 10 years in prison and be forced to pay a $20,000 fine. She’s due in court again this week. 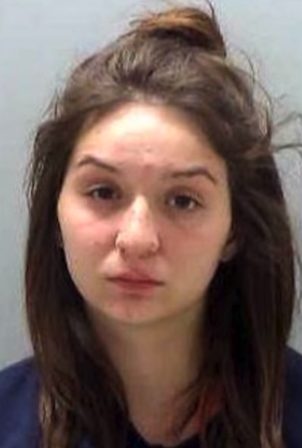 This is absolutely tragic for everyone involved, but it’s also shocking that they’d ever try to do something so dangerous, especially when they have children. Share as a warning to others that internet fame is not worth losing a loved one.