There’s Halloween, Sure, But Here’s How Other Cultures Celebrate Death

Everyone likes Halloween. You get to dress up, eat candy, and hang out with your friends all night. But there’s way more to it than the latest costume fads and sugary snacks. Halloween started out as a celebration of the dead, and some of its ancient roots still shine through.

And since death is a part of life, it makes sense that people all over the world, from all different cultures and backgrounds, have their own holidays set aside to honor those who have passed on. 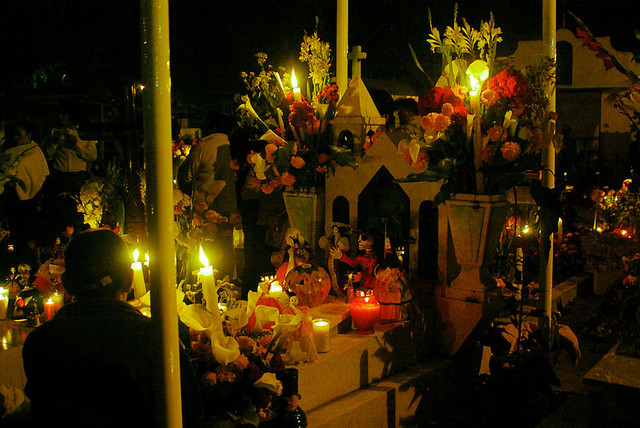 This holiday dates back to the Aztec Empire, and over the centuries, it’s blended with the Catholic All Souls’ Day to become a colorful celebration of the dead. On this night, families gather to clean and decorate the graves of their loved ones. It’s also known for its skeleton decorations, candies, and elaborate costumes. 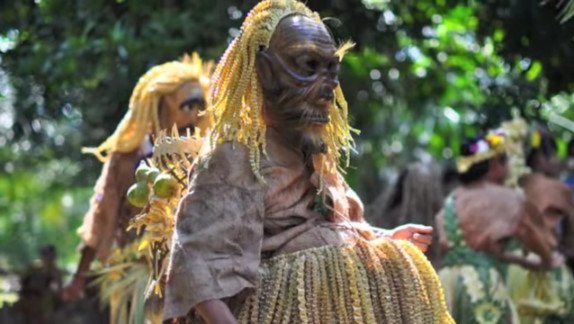 The Mah Meri tribe in Malaysia, who make up a small minority of the country’s population, celebrate their dead with a day of dancing that’s steeped in tradition. Shamans offer blessings before the ceremonies begin. 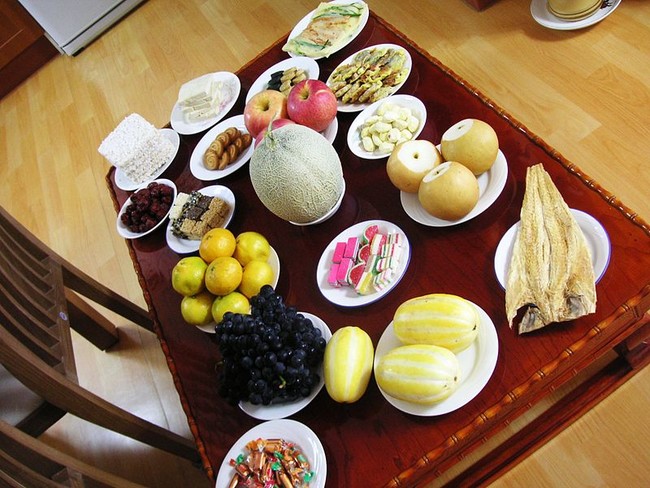 Chuseok is a three-day harvest festival, but it’s also the holiday during which Korean people honor their ancestors. Each year, about 30 million people in Korea visit the hometowns of their ancestors to pay homage. People pray, clean the tombs of their immediate ancestors, and offer them food and drink. 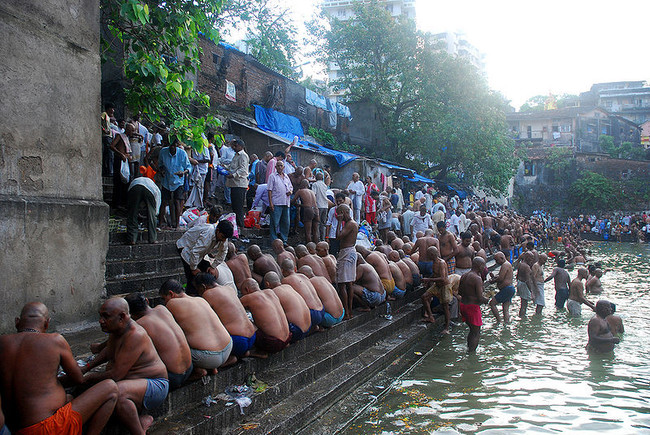 On this day, Hindu people honor their ancestors as far as seven generations back — which is a really long time. They begin by bathing in sacred ponds and rivers, and continue by offering prayers and food to their ancestors as they return from the afterlife for the night to feast. 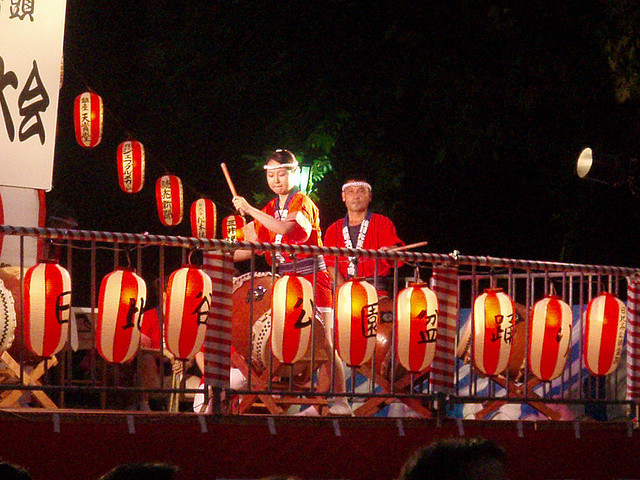 This Buddhist holiday has been celebrated in Japan for 500 years. Families gather to clean and decorate the graves of their loved ones, and then release lanterns to help guide their spirits. The holiday also features a traditional dance. 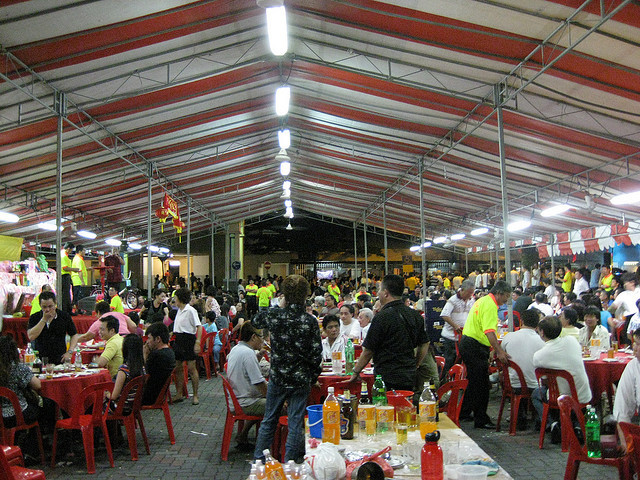 This festival lasts a whole month! In traditional belief, the seventh month of the lunar calendar is the time when spirits roam the Earth. To appease these ghosts, people burn offerings for them and leave out food. 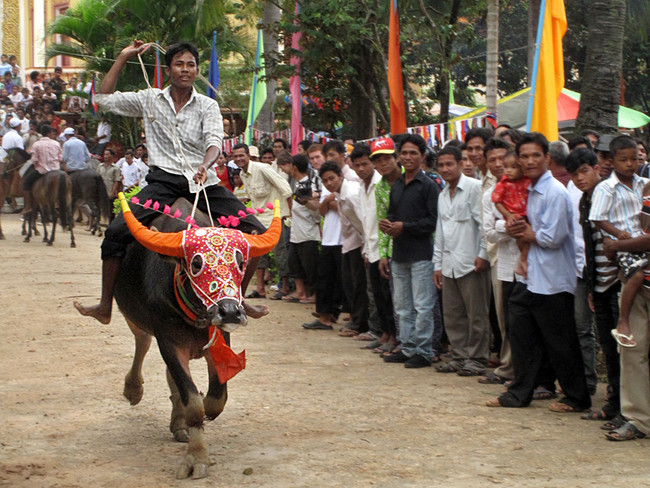 This is one of the most important festivals in Khmer culture. People visit their local temples to pray and make offerings to the dead. Afterwards, everyone celebrates with buffalo races and wrestling. 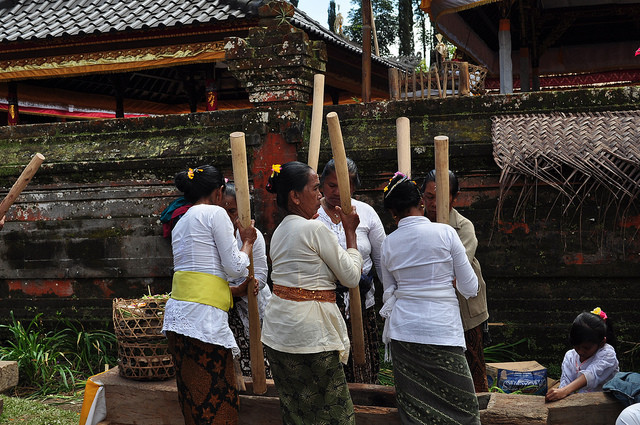 In Balinese tradition, this is the night that ancestral spirits return to their homes. And they’re looking to be welcomed and entertained, or else they’ll haunt the place! To keep that from happening, huge feasts are prepared in their honor. 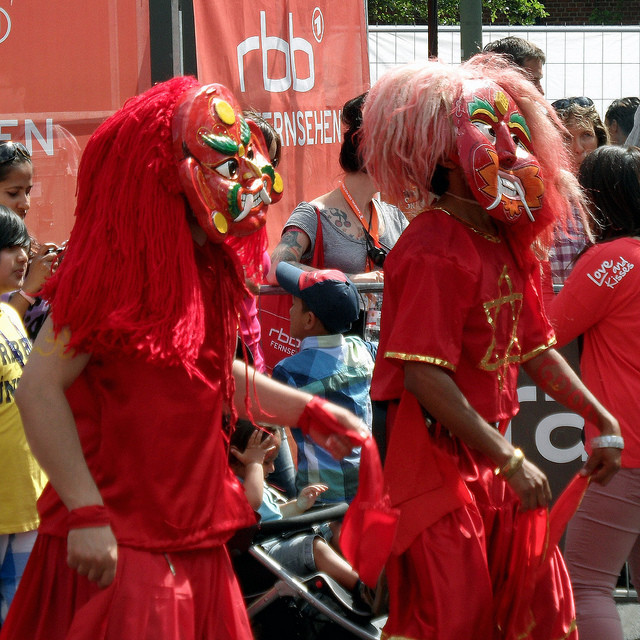 Gai Jatra is a festival that honors cows, but it also serves as a time to honor the dead. Cows are paraded through the streets of Kathmandu — as are children dressed up as cows. The parade is believed to help guide spirits into the afterlife. 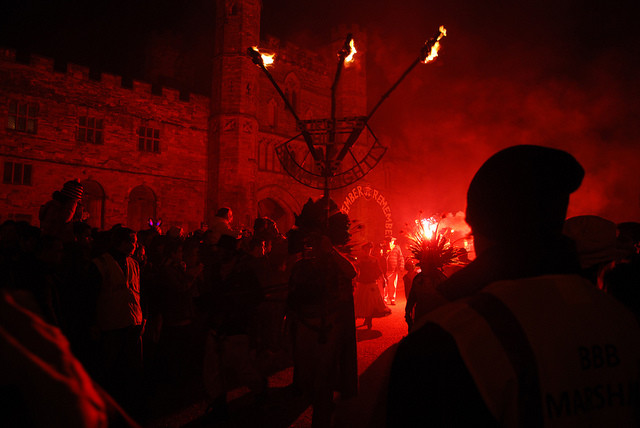 Okay, this holiday is less about death and the dead, but it still involves fire and dressing up, and it takes place in the fall. November 5 is the anniversary of when Guy Fawkes tried (and failed) to blow up Parliament. He’s burned in effigy while people parade around wearing masks.

You might have noticed that food and lanterns come up quite a bit — and that might remind you of your own Halloween celebrations! In fact, the customary carving of pumpkins comes from an Irish tradition based on guiding spirits towards the afterlife, and trick-or-treating stems from offering food to spirits in the hopes that they won’t cause mischief. Pretty amazing how people across the globe come up with the same ideas!