These 8 Awful Discoveries Will Make You Want To Stay Far, Far Away From The Deep Web

By now, it’s more than likely that you’ve heard about the “deep” or “dark” web.

Invisible to standard search engines like Google, it can only be accessed with specific software designed to allow the user to communicate anonymously, and for good reason.Since becoming more well known in the past few years, this hidden corner of the internet has been the inspiration for countless creepy tales about illegal drug and weapon sales, human trafficking, child pornography, and even snuff films found on its many sites.What’s worse is that not all of these stories are fiction.

From cannibal cooking guides to horrific child abuse caught on film, here are eight horrifying deep-web finds that’ll keep you up at night.

1. One person had the misfortune of finding “How to Cook a Woman,” which is a detailed guide for cannibals on the best ways to chop up women and cook their flesh. 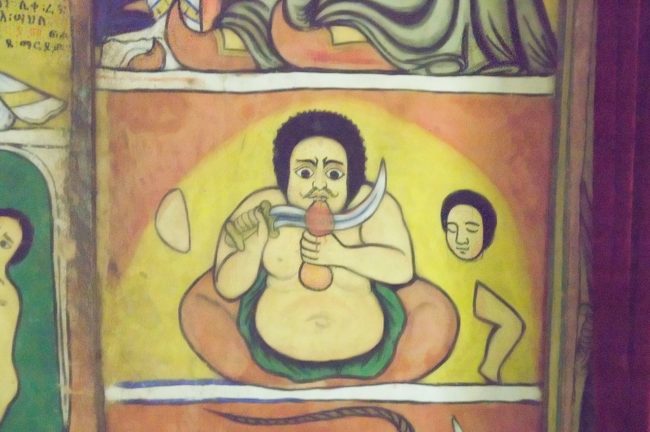 2. “No Love Deep Web” was a scavenger hunt marketed as an augmented reality game to promote the Death Grips’ new album of the same name.As part of the hunt, one participant had to answer a payphone in another city.All they heard was heavy breathing on the other end.

Why are these still a thing? #getwiththetimes

3. Live torture streams or “red rooms” can supposedly be found on the deep web.One man claimed that he came across a live-stream video in which a woman sat in a chair while users typed into a chat box how they wanted her to be tortured next. 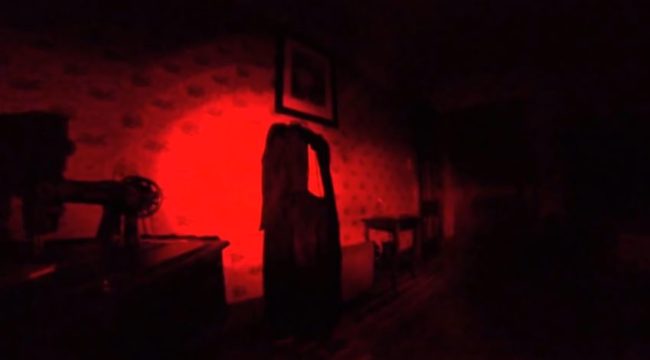 5. Pink Meth was an actual site on the deep web where people posted nude photos of their ex-girlfriends for revenge.They also included personal information about the women.Luckily, it was eventually shut down after some of the victims took legal action. 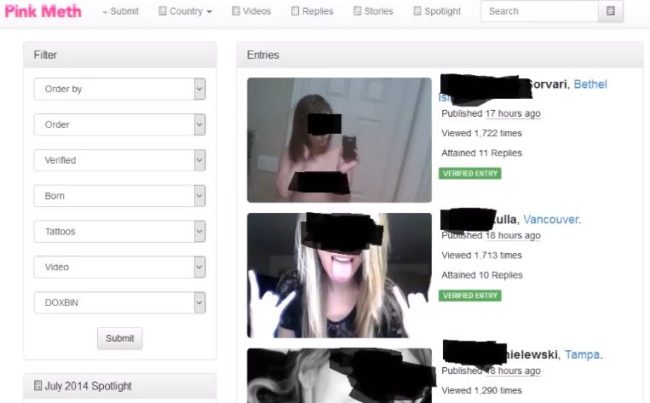 6. Another incredibly disturbing find was a page dedicated to pedophile fan fiction.Users posted stories about having sex with children from TV shows, including those on “Toddlers and Tiaras.” 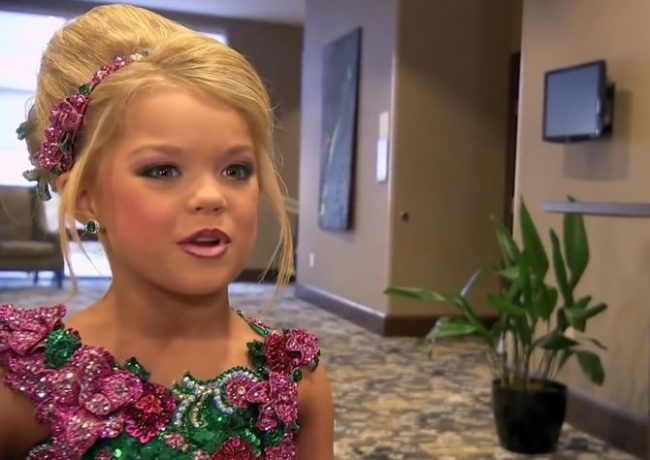 7. An Australian man named Peter Scully uploaded the video “Daisy’s Destruction” to the deep web, which showed a little girl being tortured and sexually abused.He has created multiple videos like this for pedophile rings around the world, and he was finally arrested in 2015 for his horrific crimes.He is still on trial. 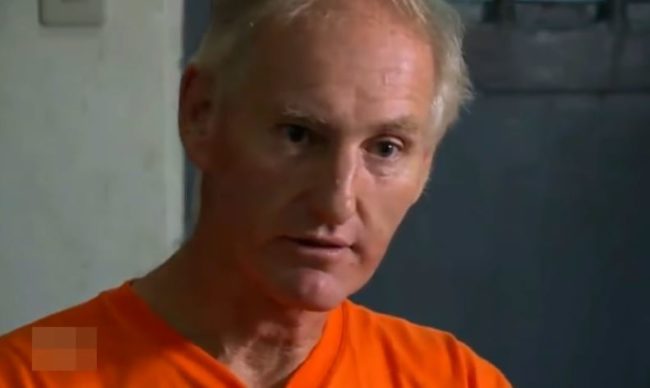 8. “The Human Experiment” page is full of people who perform incredibly cruel experiments on human subjects, some of which they say are homeless people they kidnapped.Others are pregnant woman subjected to bleach injections. 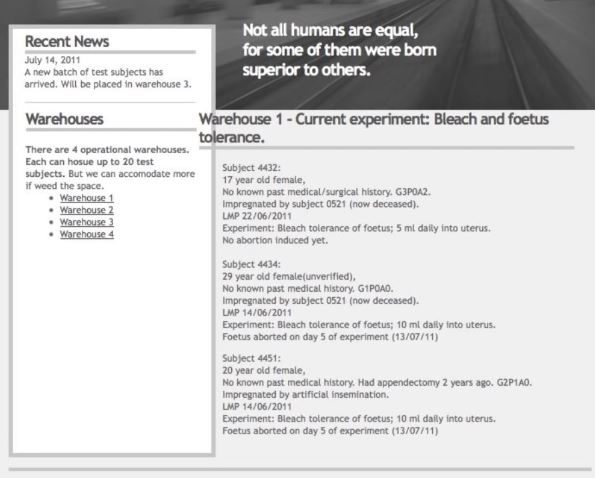 Read More: Each Of These 10 Videos Has A Creepy Twist That’ll Give You Nightmares For Days

Well, that was definitely enough to kill any curiosity I may have had about the deep web.Share if these stories completely freaked you out, too!