Most of us will never be able to afford items from high-end designers.

It’s super fun to look at the clothes and lifestyle items they come up with, and usually that style trickles down into the more affordable markets, too. I love the feeling of finding a $25 dress that looks exactly like one that cost thousands on the runway.

Designers can be a little eccentric, though, and some aren’t known for selling clothes at all. They have all kinds of items available for purchase, and so many of them seem truly insane. Here are 11 of the most ridiculous products out there for the super wealthy. Would you buy any of them?

1. This is literally a rock in a pouch. Nordstrom was selling it for $85, but believe it or not, it’s sold out. 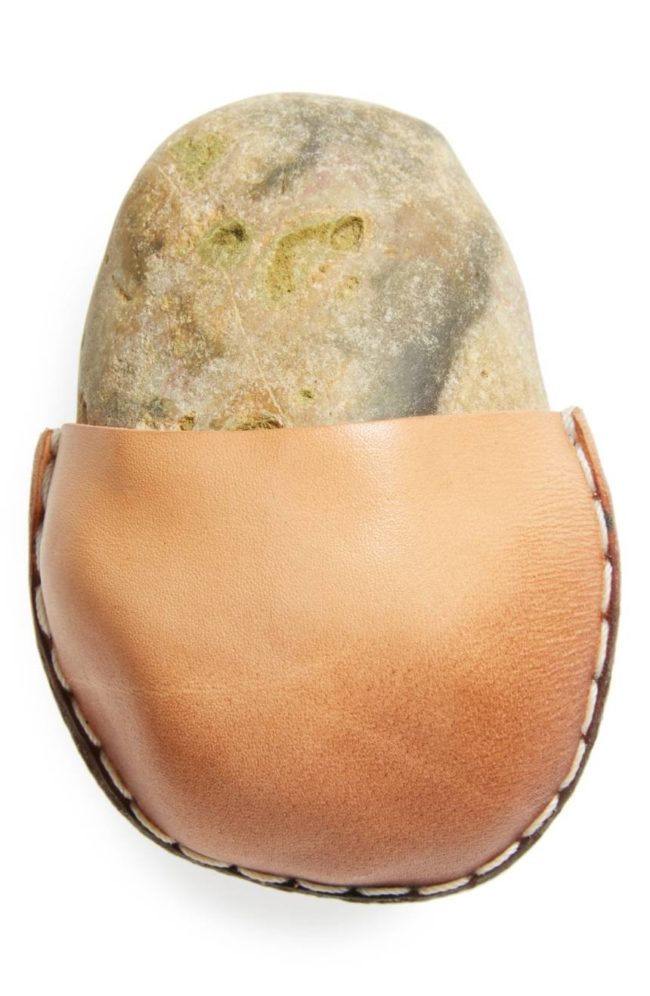 2. Michael Kors has a penchant for selling keychains made of real fur, and once you add in the leather flower charm, you’ll spend $78 to keep your keys designer. 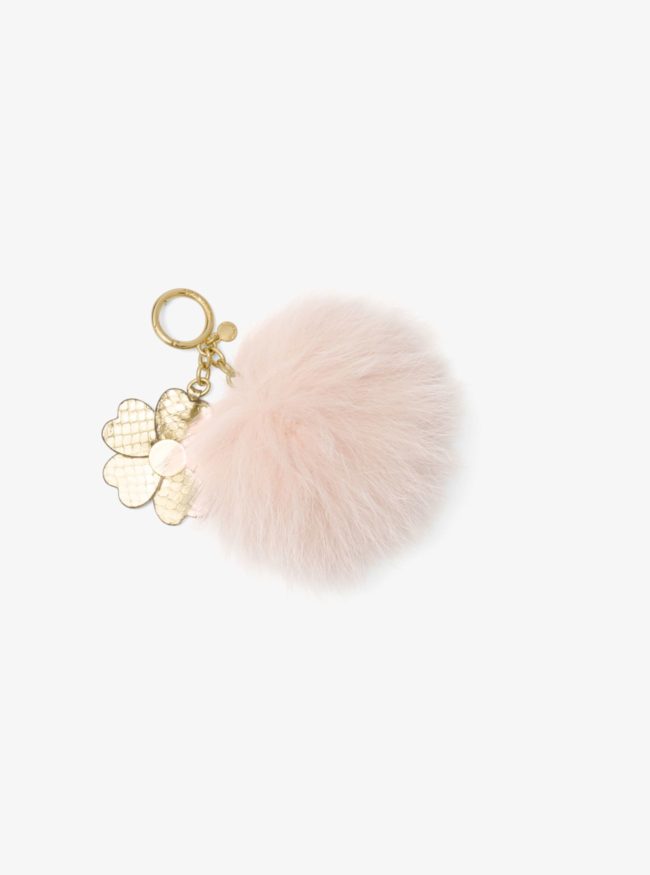 3. IKEA released this tongue-in-cheek response when Balenciaga revealed that they were producing a purse that looked exactly like their 99 cent bags… but the designer version cost $2,145.

You know the original – you know the #FRAKTA bag. Our response to @Balenciaga is pick of the day at #CreativityOnline. Read more about it following the link in our bio. #workbyacne @ikeacreativehub

4. This Prada paper clip money holder was originally sold by Barneys New York for $185, but you can get it for the discounted price of $150. Thank God. 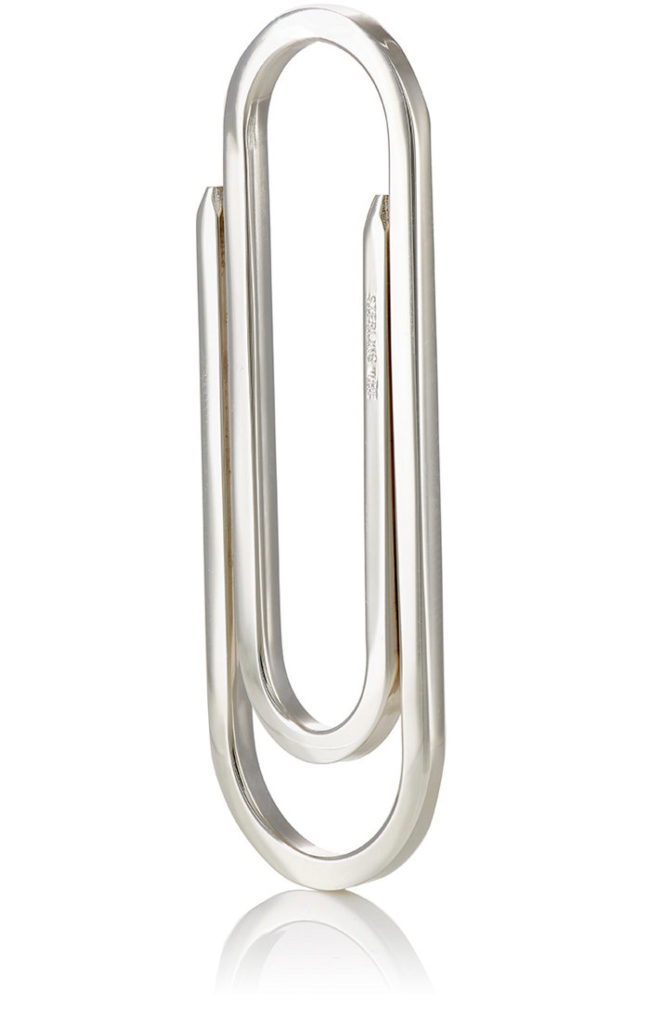 5. In the U.K., wearing a safety pin is a sign of support for refugees and immigrants. This $995 version is gaudy at best and exploitative at worst.

6. There aren’t any more available, but this tennis ball can from Tiffany & Co. would have set you back $1,500.

7. Louis Vuitton played it cool with these $8,250 graffitied skateboards inside a custom trunk with their famous logos. At the launch of this product, T-shirts were running $250 each. 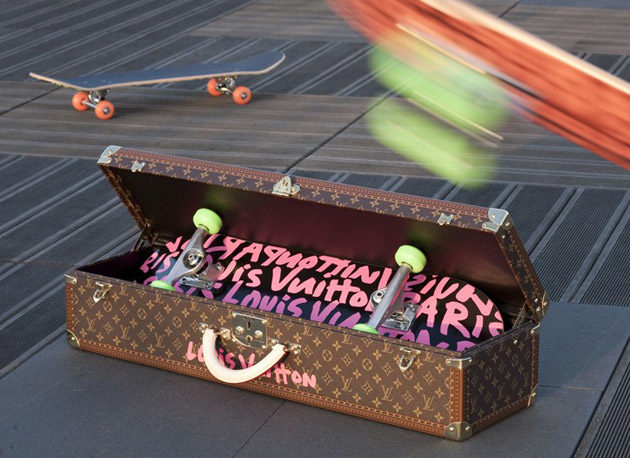 8. Kanye West has made a name for himself in the design world with his neutral tones, but some say $120 for this plain white tee is more than a little too much. 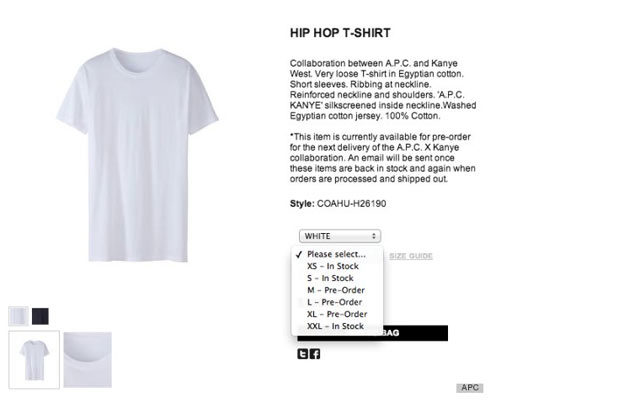 9. If the eyes are the windows to the soul, why not fill that soul with diamonds? All these diamond contacts will cost you is a cool $15,000.

10. Looking to make a real impression with your resume? A set of 20 gold-plated staples will set you back $210. 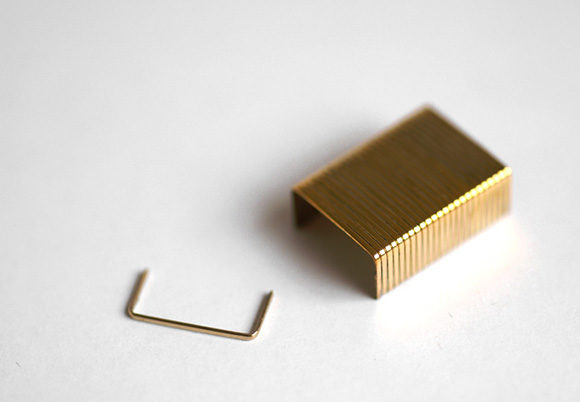 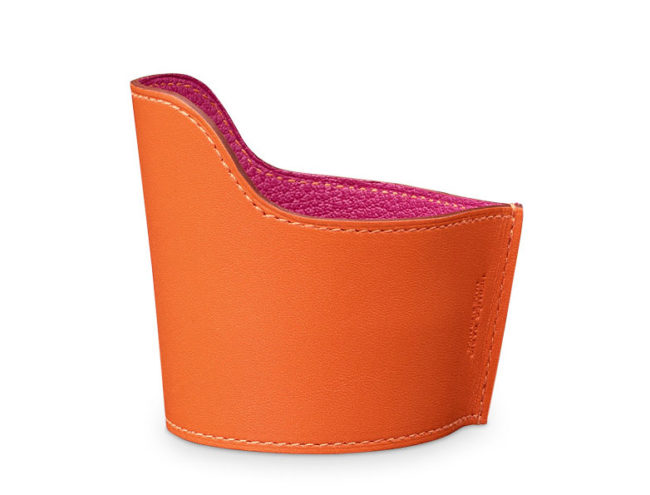 Wow. I can’t even imagine spending that much money on items that are normally free or only a few dollars. What do you think? Let us know in the comments and share this to see what your friends think.