It’s something fat people have heard countless times: losing weight isn’t that hard. Exercise some self-control. All you have to do is work out and stop eating as much.

What some may not realize is that dieting is an uphill battle, and more often than not, it isn’t effective on a long-term basis. Even people who are successful at losing the weight often put it back on — and then some — in the following years. That’s because not only are some people genetically predisposed to becoming overweight, but their bodies react to weight loss in such a way that it makes it even more difficult to keep it off.

Things are a little different for naturally thin people who’ve never struggled with their weight. When they eat, they don’t get the same rush of dopamine, the reward hormone, as, say, another person addicted to fast food. They don’t notice or crave foods in the same way people who’ve dieted have. It’s easier for them to stop when they’re full and resist excess junk food. 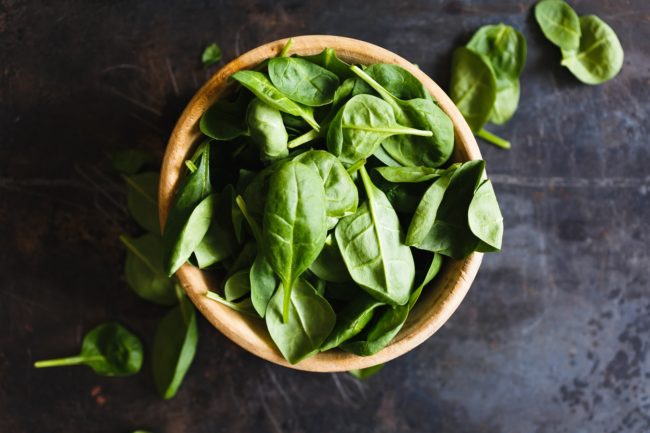 Studies have shown that when people do lose weight, their bodies undergo metabolic and hormonal changes. For example, calorie deprivation actually increases the risk for binge eating by making the brain notice food even more. Food also triggers an even bigger release of dopamine, giving more of a reward. 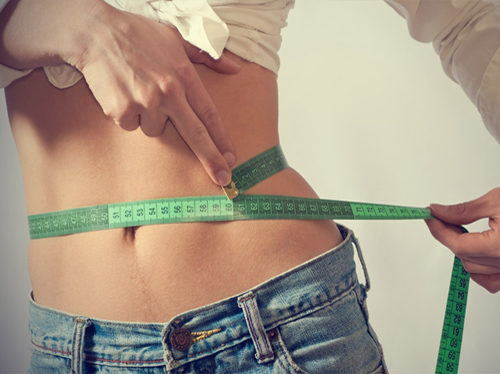 Levels of peptide YY and leptin, the hunger-suppressing hormones, have been found to be lower than expected in dieting patients, while ghrelin, the hunger hormone, gets higher. “What we see here is a coordinated defense mechanism with multiple components all directed toward making us put on weight,” said Joseph Proietto, a physician at the University of Melbourne. 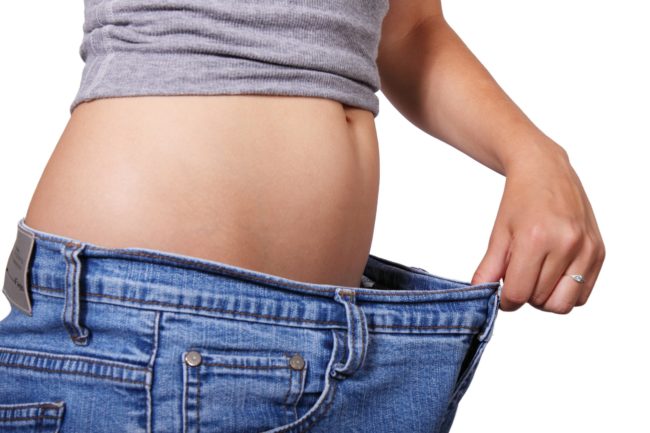 All of this is important to remember when you’re trying to reduce that number on the scale. If you’re struggling, don’t give up, but don’t beat yourself up either because simply put, it’s really, really hard. 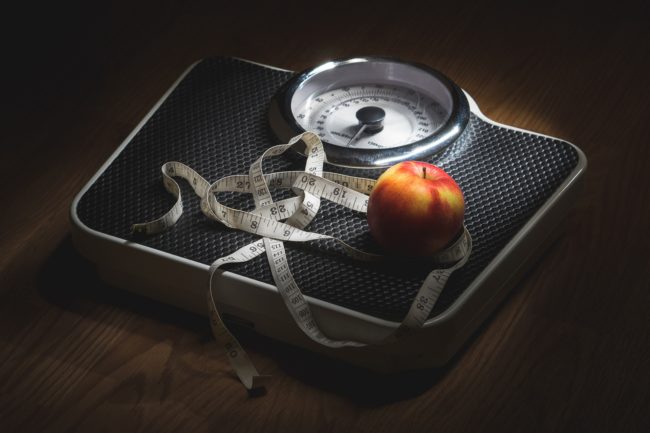 (via CNN and The New York Times)

None of this is to say that successful long-term weight loss is impossible or that working toward being more healthy is a waste of effort. But the next you criticize a fat person for not putting enough effort into their diet, just remember that losing weight isn’t always as straightforward as it seems.