The happiest place on Earth rarely closes its doors, but the threat of Hurricane Irma forced Disney World to closeSunday and Monday, as much of Florida prepared to escape the devastating storm.

Hurricane Irma marks just the sixth time Disney World has closed its gates in 45 years of operation. But when the park finally opened its doors Tuesday morning, park goers were able to come face-to-face with the destruction caused by the storm.

While some portions of the park remain closed for cleanup, guests have been flooding social media with photos of Irma’s aftermath.

Just 24 hours after Irma hit, Cinderella’s castle remained relatively unharmed, but the same can’t be said for the rest of the park. 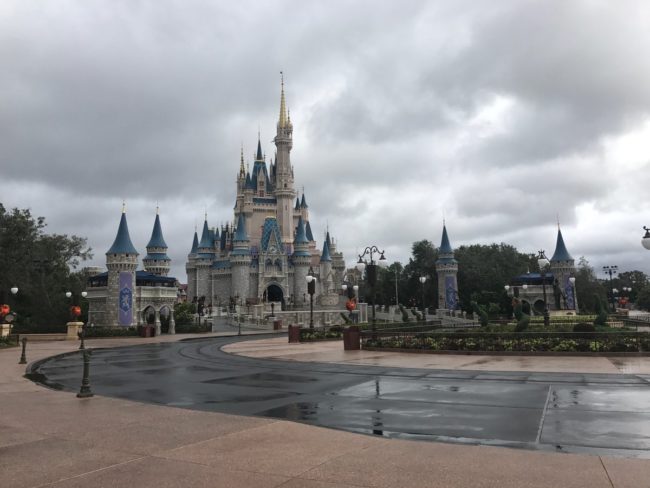 The streets of Epcot were still mostly covered with large puddles of muddy water. 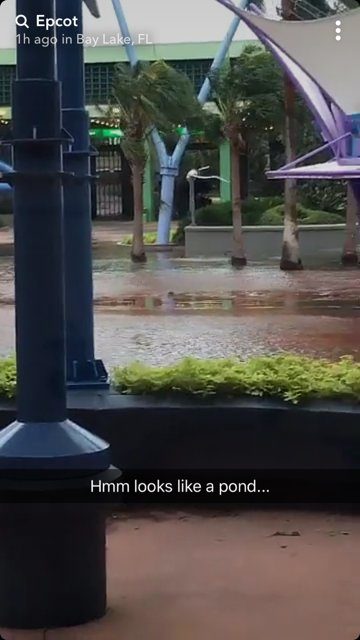 And trees could be found uprooted all over. 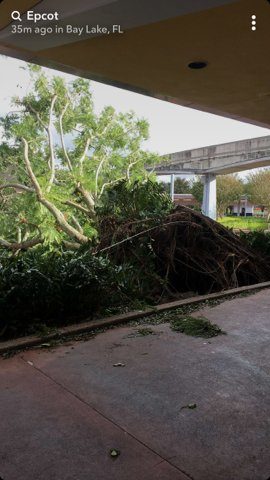 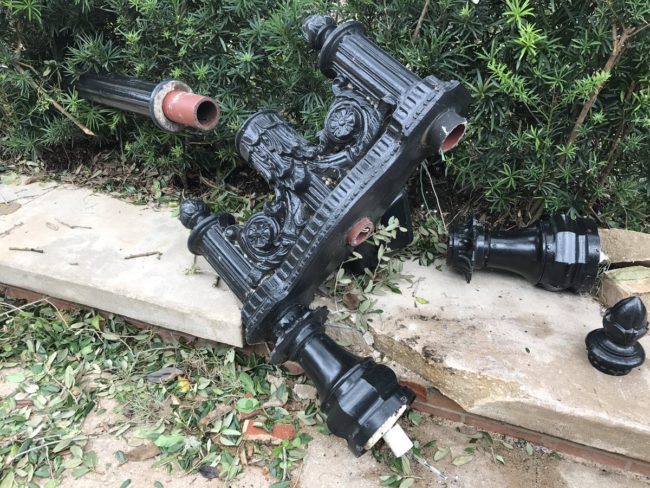 Her wrath left the railing outside of Doubloon Lagoon in shambles. 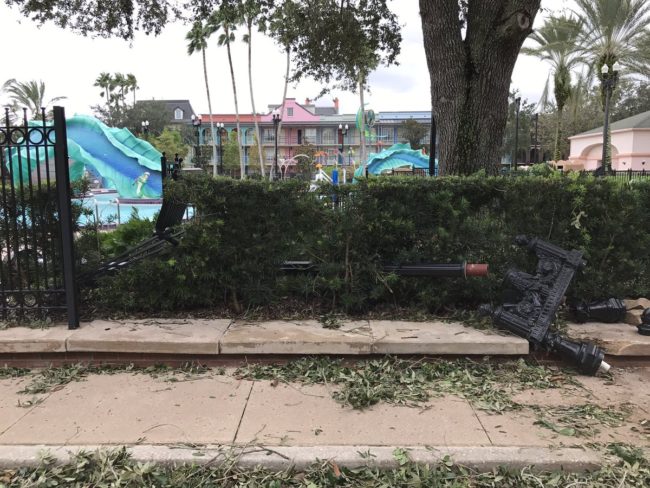 Check out the terrifying moment a series of transformers exploded as a result of the storm.

But the parks weren’t the only areasimpacted by heavy winds and torrential downpours. 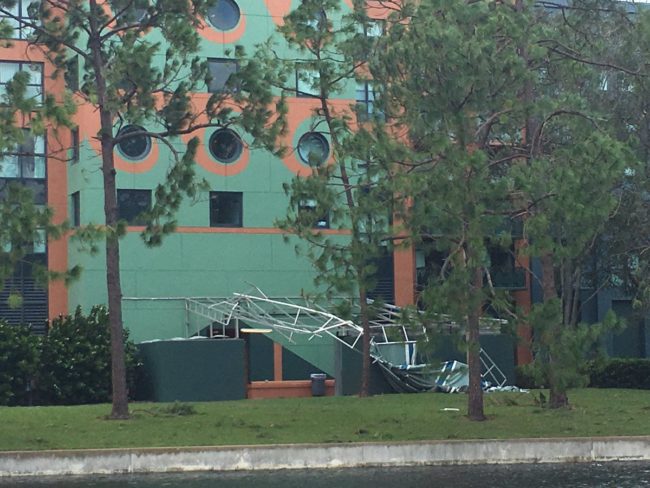 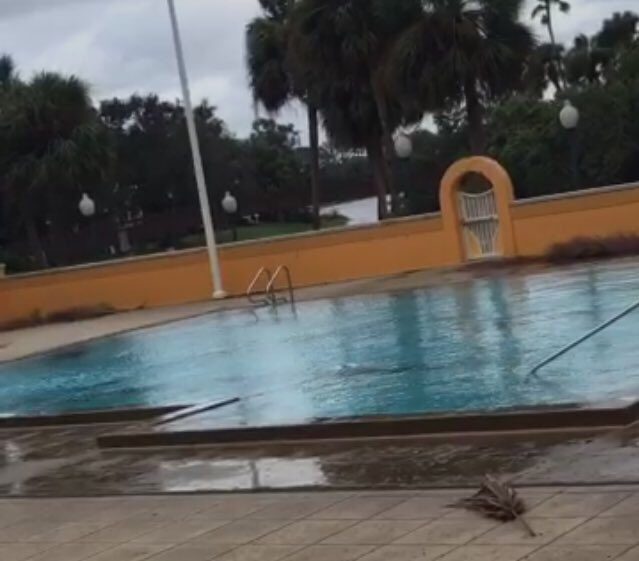 But perhaps the most visible destruction took place at Best Friend Pet Care. 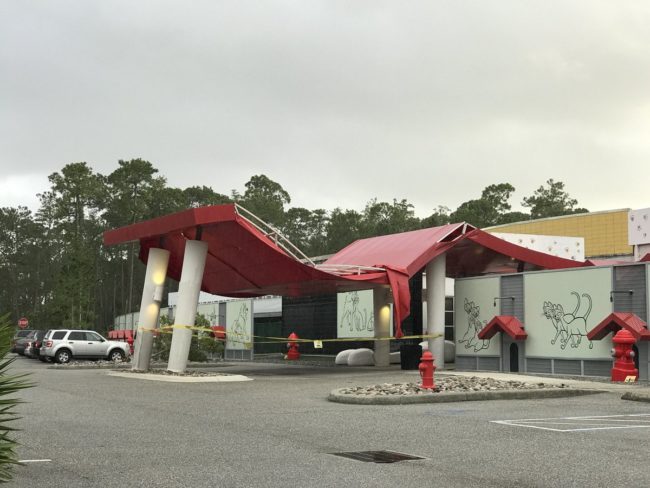 Thankfully, most of the destruction caused by Hurricane Irma was relatively minimal. 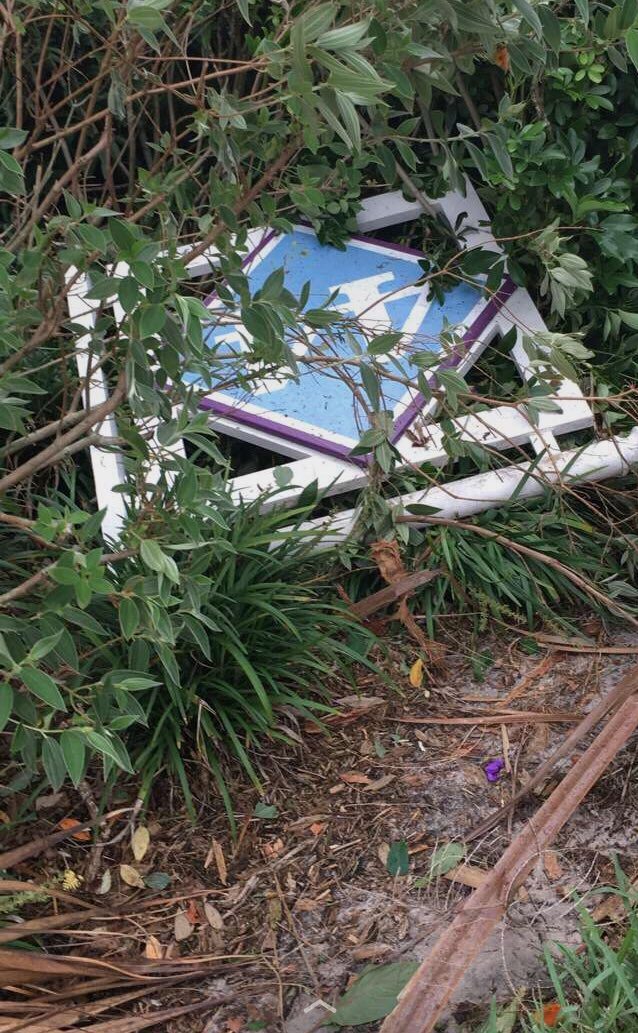 And with the exception of the Fort Wilderness Campground and the Saratoga Springs Treehouse Villas, the park was able to return to normal in almost no time at all. 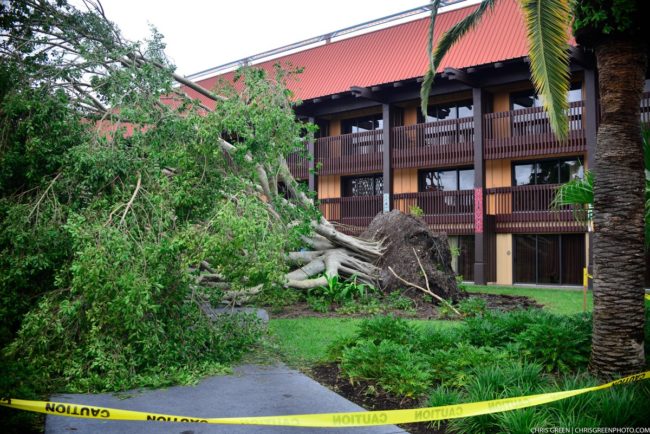 It really is a miracle that Disney World experienced very minor damage after the storm and were able to open back up to help give those impacted by Irma a place to escape the stresses of rebuilding and moving on.