These Dogs Are Dead Ringers For Things You Just Won’t Believe. LOL.

There’s an old saying that dogs and their owners start to look alike after a while. If you spend as much time as the average person does with their dog, it’s understandable that some of your mannerisms will rub off on each other. But sometimes dogs’ appearances have their own ideas, and you end up with creatures like these. We’re sure they’re wonderful pups.

They just…maybe didn’t luck out so much with the looks. 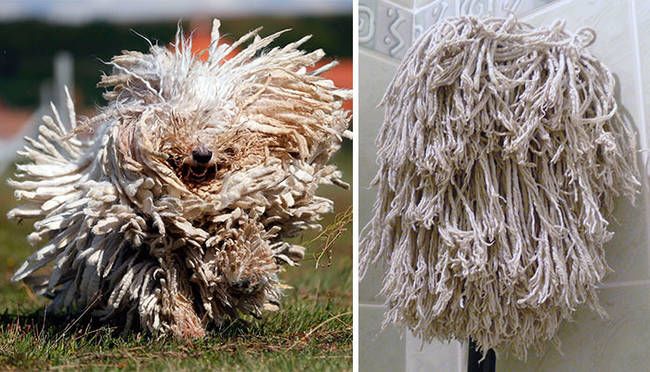 I…don’t think this dog enjoys being compared to a sheep. 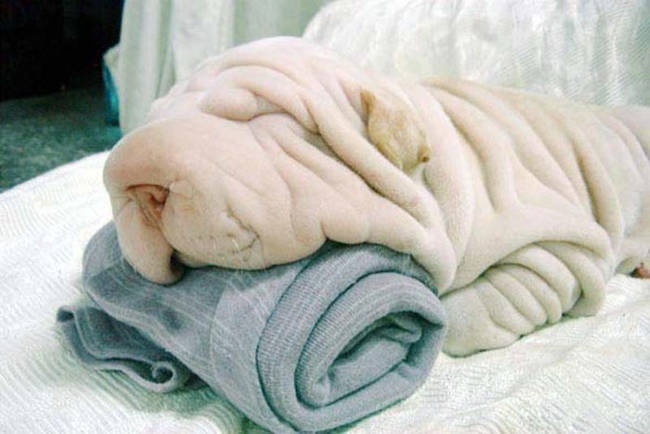 It’s found one of its people. 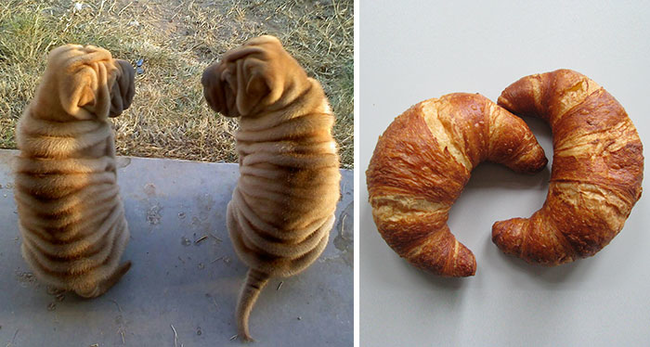 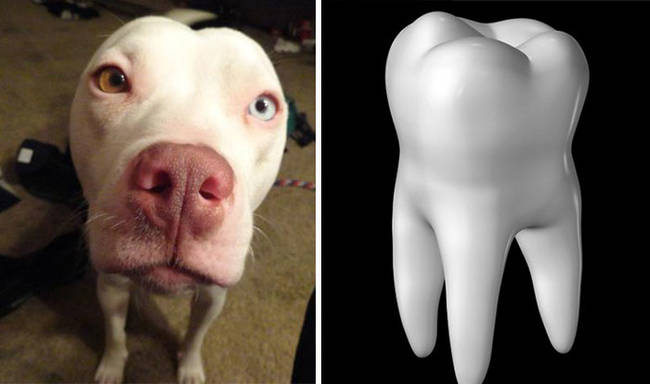 And it has heterochromia!

It’s okay, little guy. No one’s going to eat you. 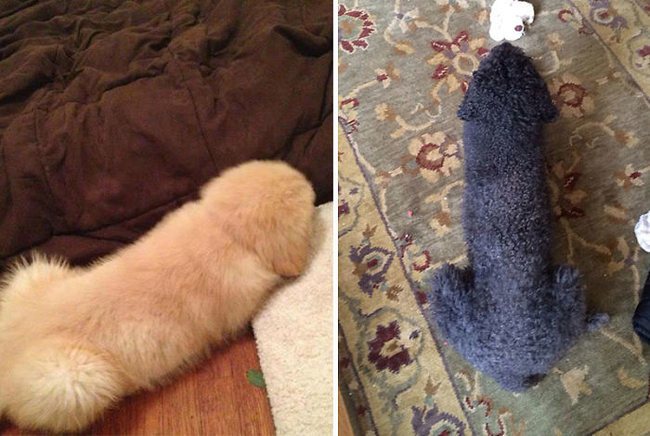 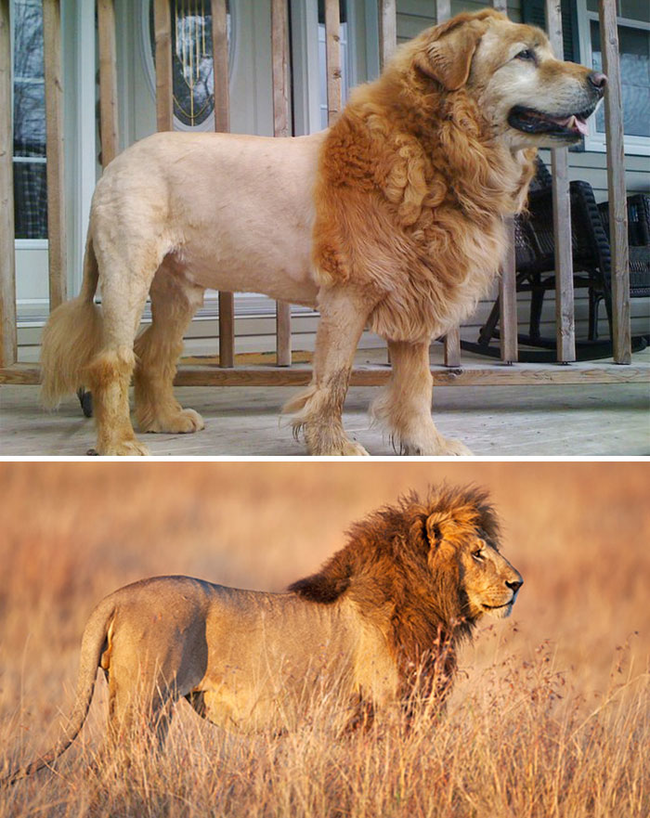 We can blame the human for this, though. It’s a bad haircut. 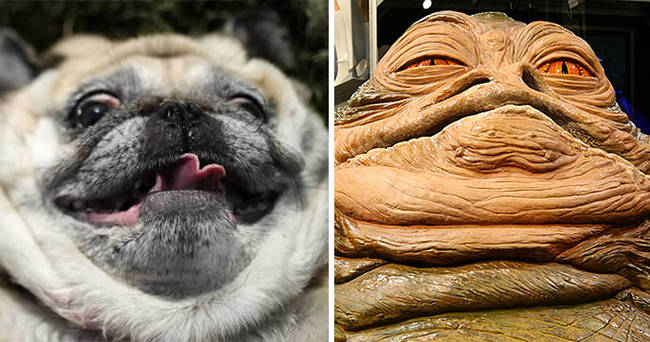 One day, someone decided to selectively breed dogs to get this result. Think about that. 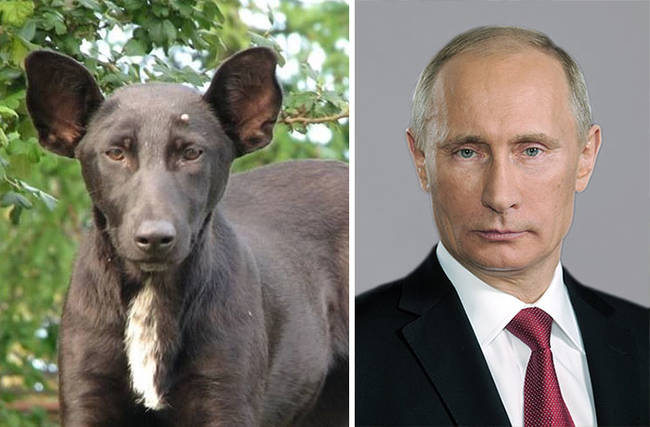 This made the news. Just don’t make the dog angry. It used to be in the KGB. 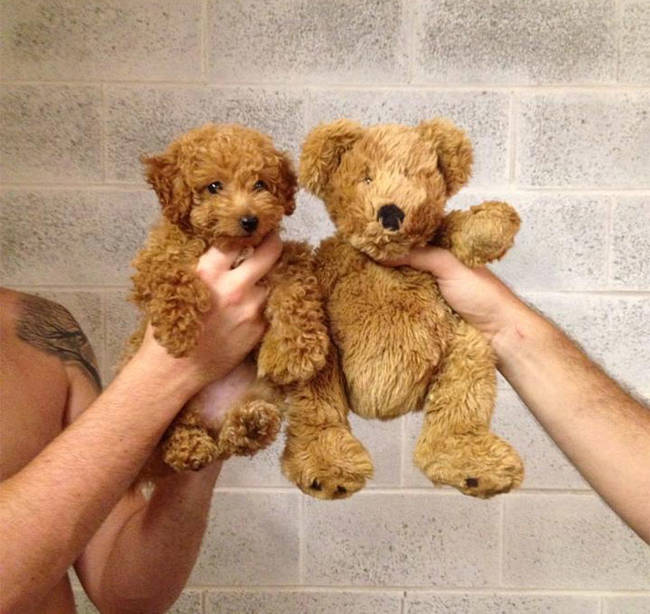 I want both! Just be careful about which one you put in the wash.

They both have that same noble Wookie bearing. 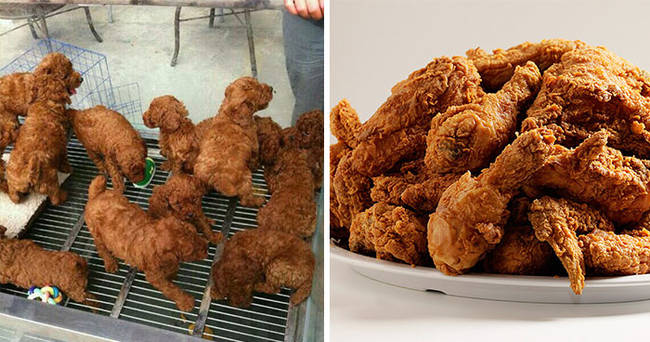 Good luck getting them to stay in the bucket. 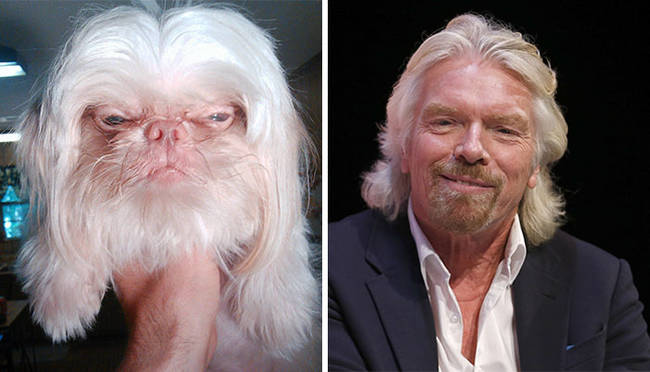 Oh, aren’t they…cute? Well, at least Richard Branson has a lot of money.